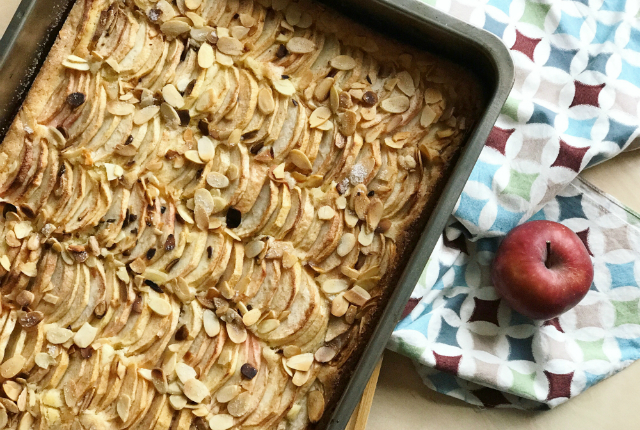 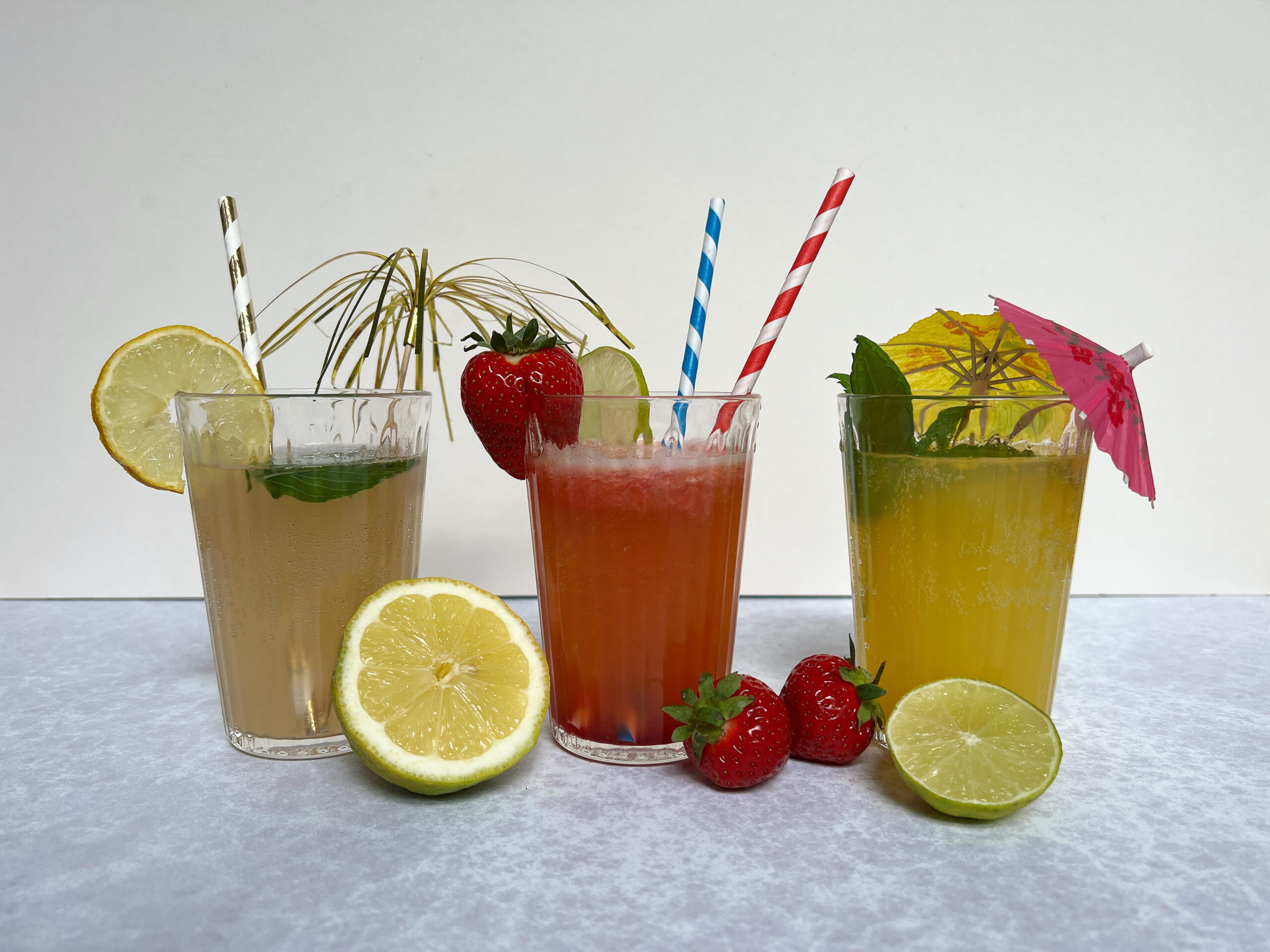 Jubilee Mocktails fit for a Queen 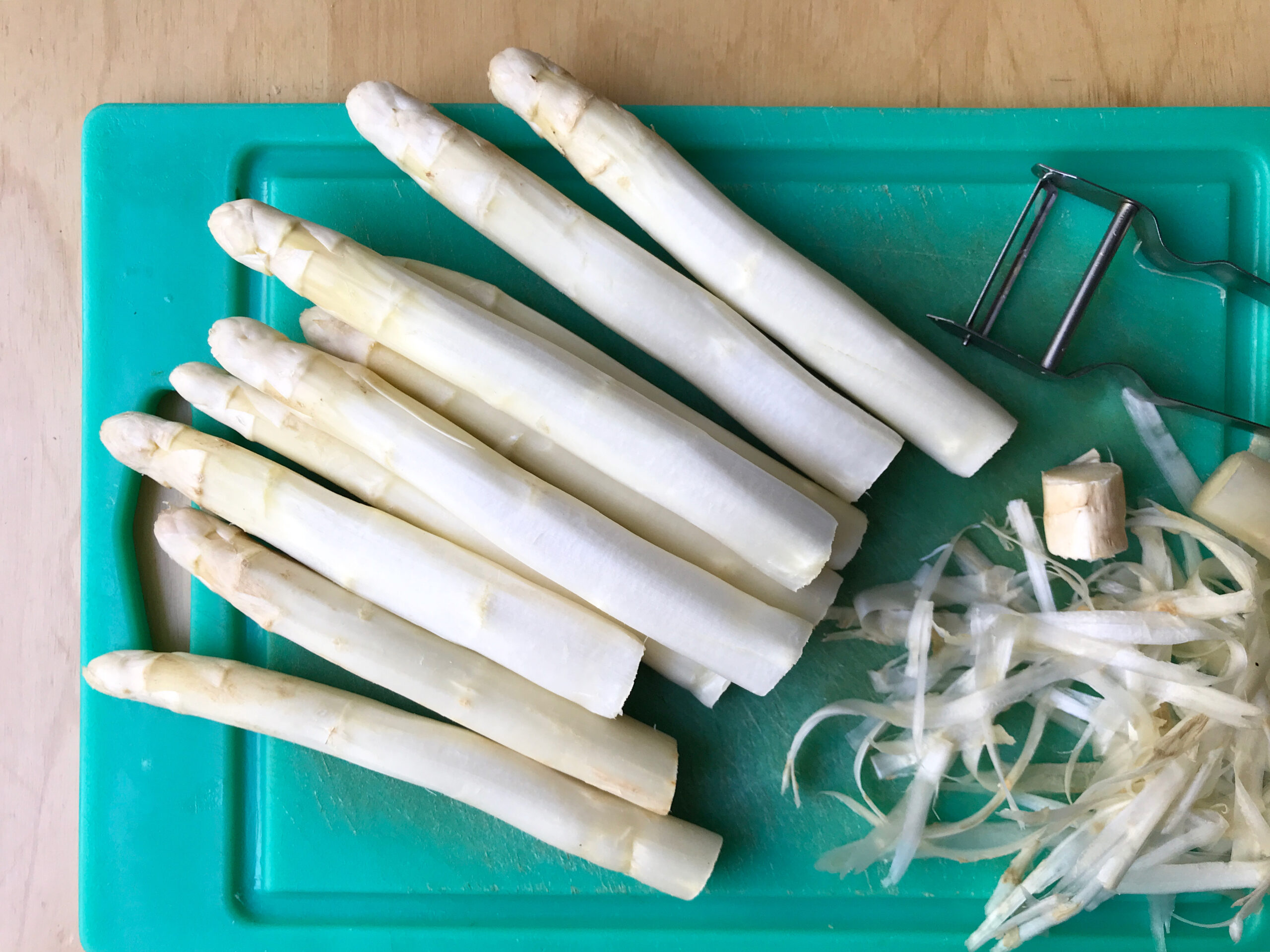 How to Cook White Asparagus 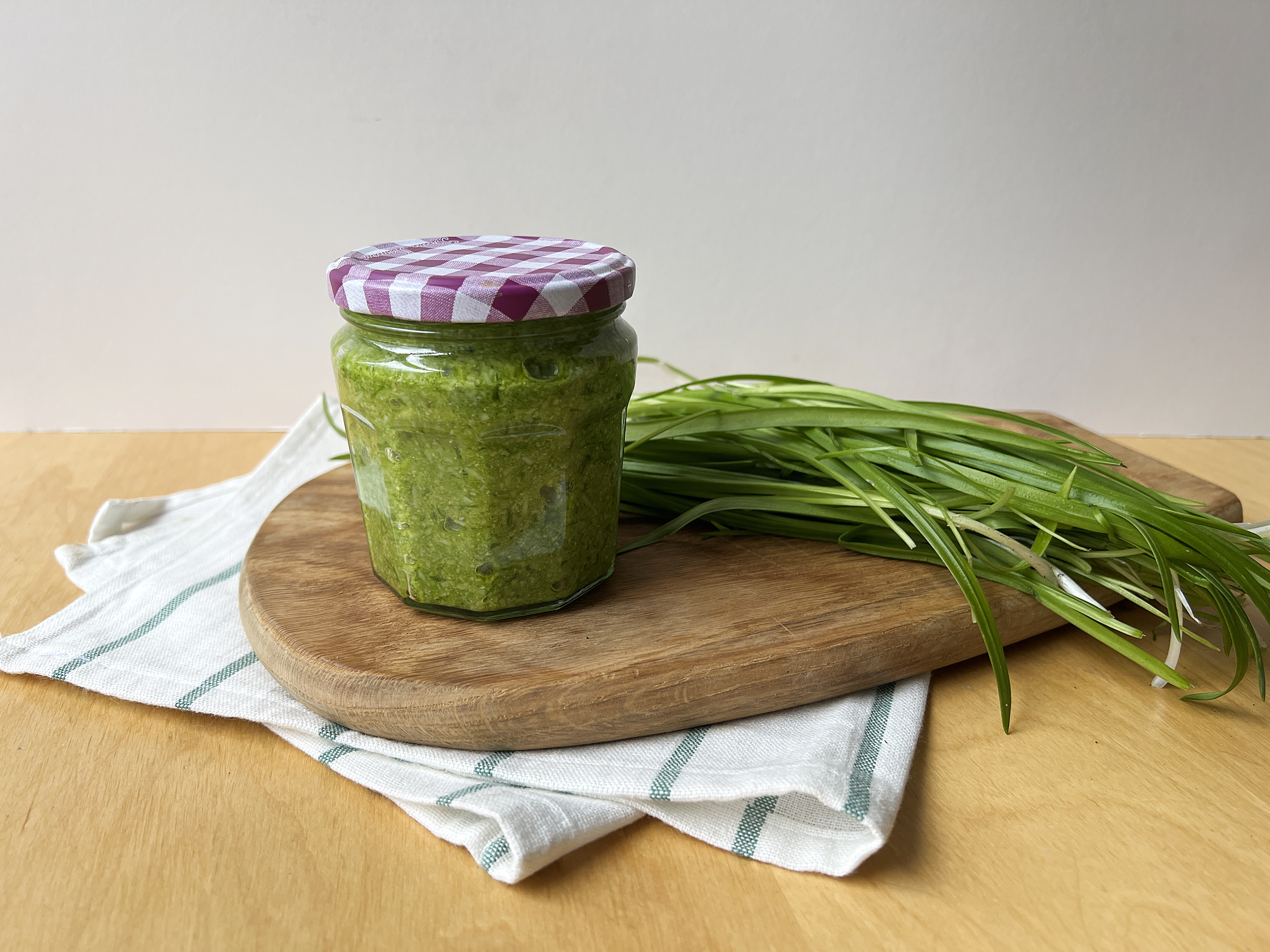