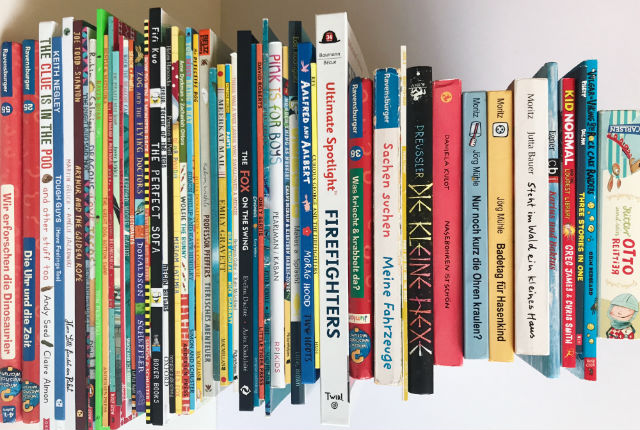 In case you missed my previous post, I decided that this year I would record all the books my 5 year old and I read together. I’ve been snapping a quick picture of all the books from each day, and collecting them in an album over on my blog’s Facebook page. Here’s our pile of books from our third month: 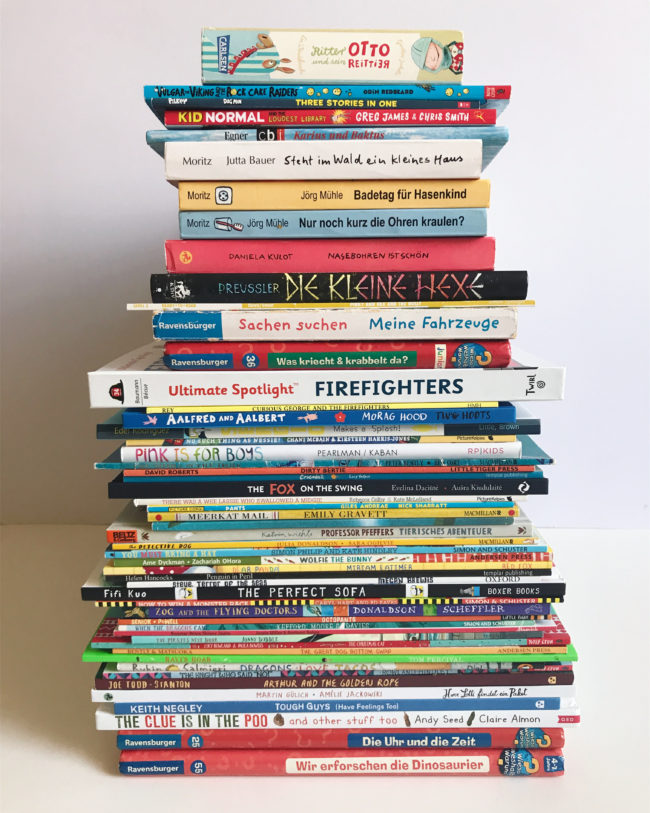 In March, we read a total of 53 different books, which has been our busiest month so far but it has also been our month with the fewest chapter books so far which could explain it, as picture books take less time to read so you can fit more in. As well as the longer books that took us several days to read (a few we have yet to finish), there were two books we read twice and one we read three times. And there were five picture books that had also made appearances in the previous two months.