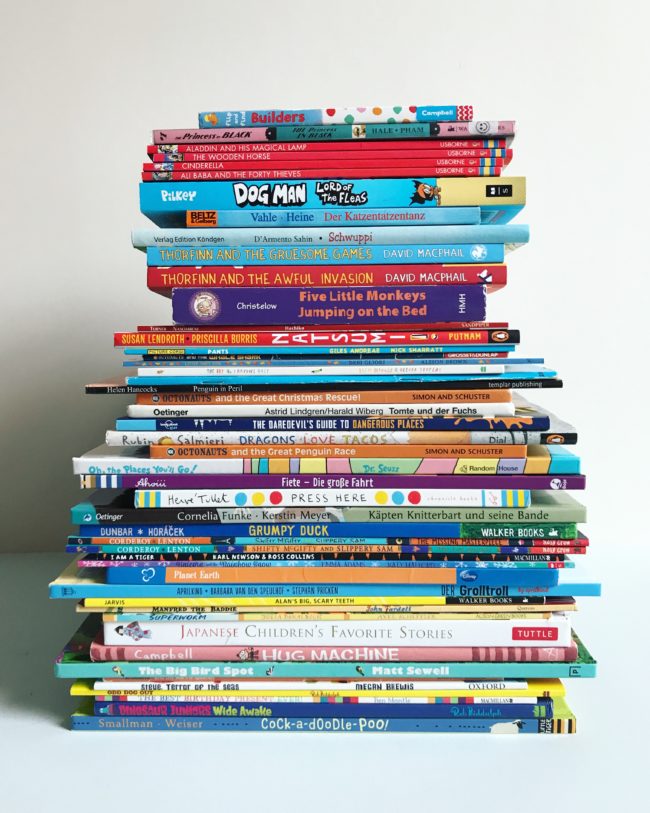 8Pingbacks & Trackbacks on Our 2020 Reading Journey