In case you missed my post last month, I decided that this year I would record all the books my 5 year old and I read together. I’ve been snapping a quick picture of all the books from each day, and collecting them in an album over on my blog’s Facebook page. Here’s our pile of books from our second month: 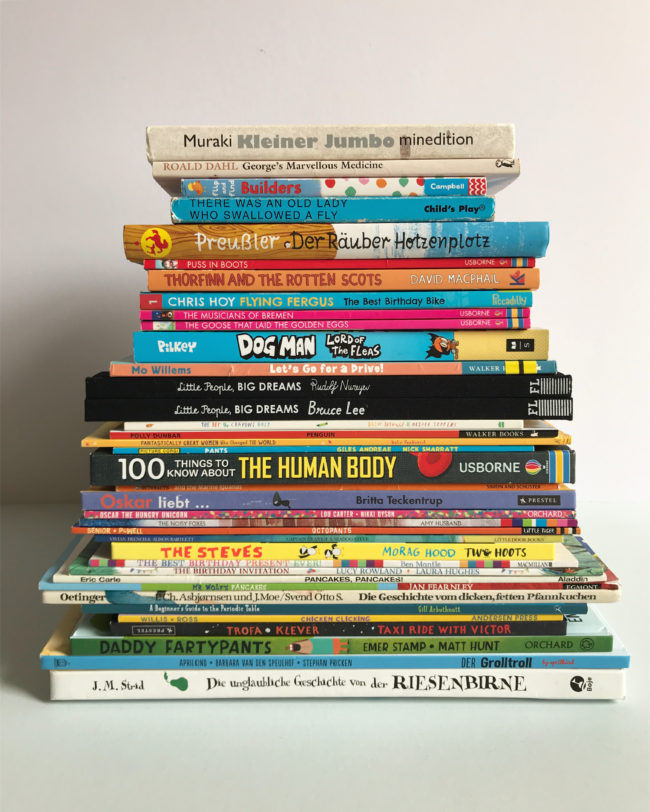 In February, we read a total of 39 different books together, which is ten fewer than last mont but February is a couple days shorter and we also read more longer chapter books which stretched over several days. With the exception of the chapter and non-fiction books, which often spanned several days (and in one case one we finished off from last month), we didn’t read any books twice though we did revisit two picture books that we had read in January.

I should also add, that while I make a lot of the suggestions for what chapter books to read, the picture books and non-fiction books are all Mr Fox’s own choices.

Books We Read in February 2020