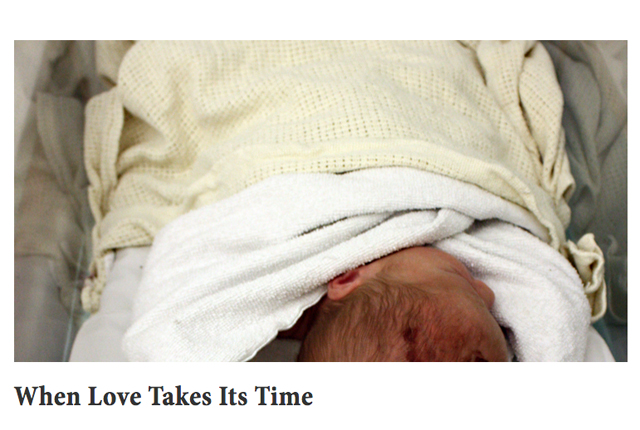 ‘When Love Takes Its Time’