There’s this German audio drama series called ‘Bibi & Tina’ about two friends – one of whom is a witch from the city, the other lives at a riding school in the country – and the adventures they have. My boys are big fans of this series, and in one of the Christmas episodes, they end up selling Lebkuchen horses at a Christmas market, so this year we decided to bake our own Lebkuchen horses. I experimented with gluten free German Lebkuchen recipes, but they ended in disaster with the Lebkuchen literally falling apart, so in the end I found a gluten free British recipe for gingerbread men and adapted this to include some German Lebkuchen ingredients such as honey, brown sugar and of course Lebkuchen spice. The result was a very yummy hybrid between German Lebkuchen and British gingerbread – and we’ve already baked a second batch horses! 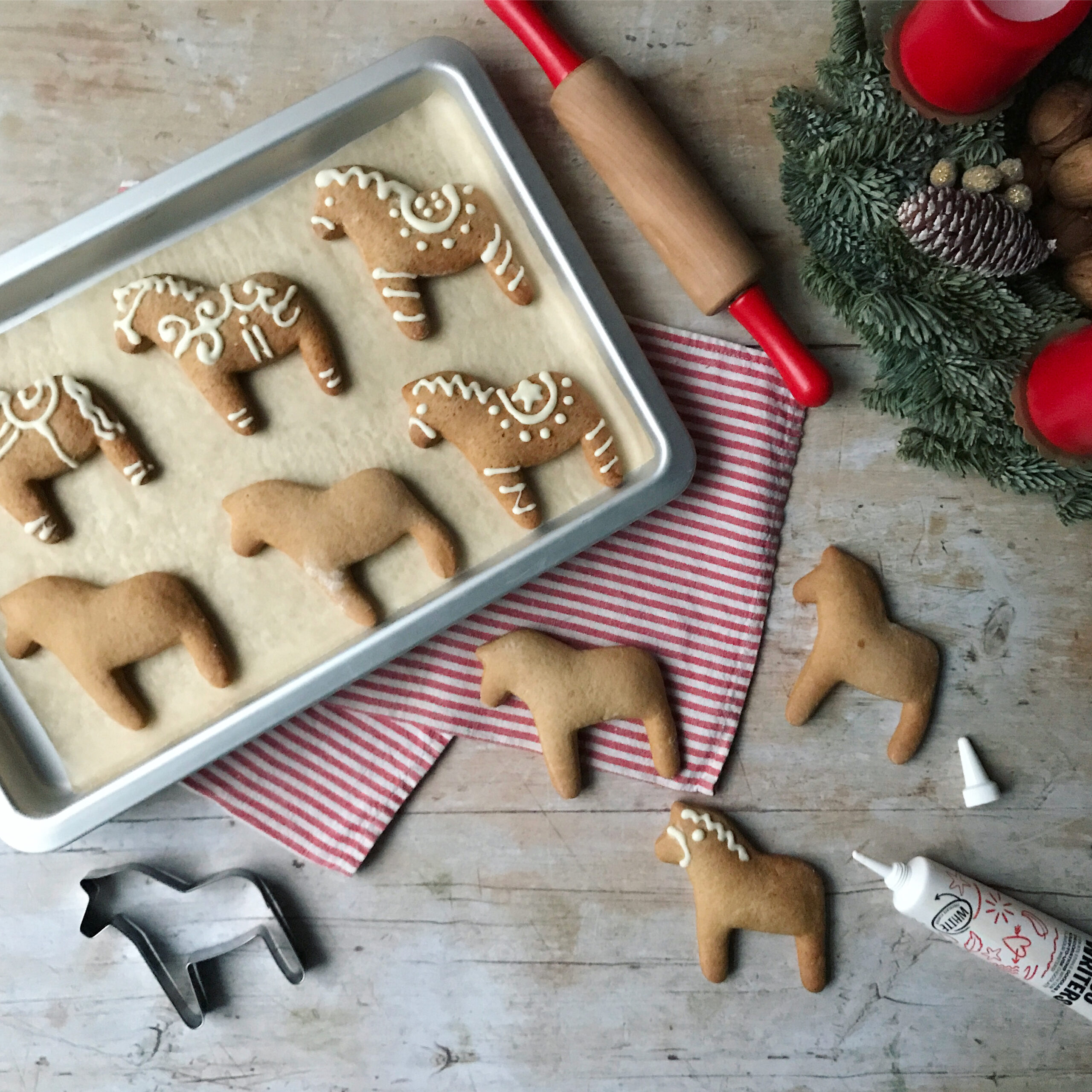 To cut a long preamble short, here’s the recipe we ended up with:

The original recipe just used ginger and cinnamon, but Lebkuchen spice (“Lebkuchen-Gewürz”) includes a lot of other spices. In Germany you can buy it ready mixed. There isn’t a definitive mix, and you’ll find each brand is a little different, but cinnamon, cloves, nutmeg, coriander, cardamom and star anise seem to be in pretty much all of them. I’ve also seen mixes which include  fennel, ginger, all spice, and orange or lemon zest. If you can’t get hold of Lebkuchen spice you can mix up your own batch (though you might need a mortar and pestle to grind some of them), and you can use it for other things too, for example it’s lovely to spice up some Christmassy hot chocolate with.

I have found all of these in large supermarkets here in the UK, except for ground star anise. You can buy ground star anise online, or you can grind up whole star anise, which are easier to find (you grind up the whole thing, pod and seeds). If you really can’t get your hands on star anise then you could leave it out, you’ll still get close to that Lebkuchen taste with the nutmeg, cloves and cardamom. Optionally, you can also add 1/2 tsp each of ginger, all spice, or ground fennel seeds. And a pinch of grated orange and/or lemon zest, though add that in fresh at the point of baking, don’t add it to the mix if you are making a batch to keep. 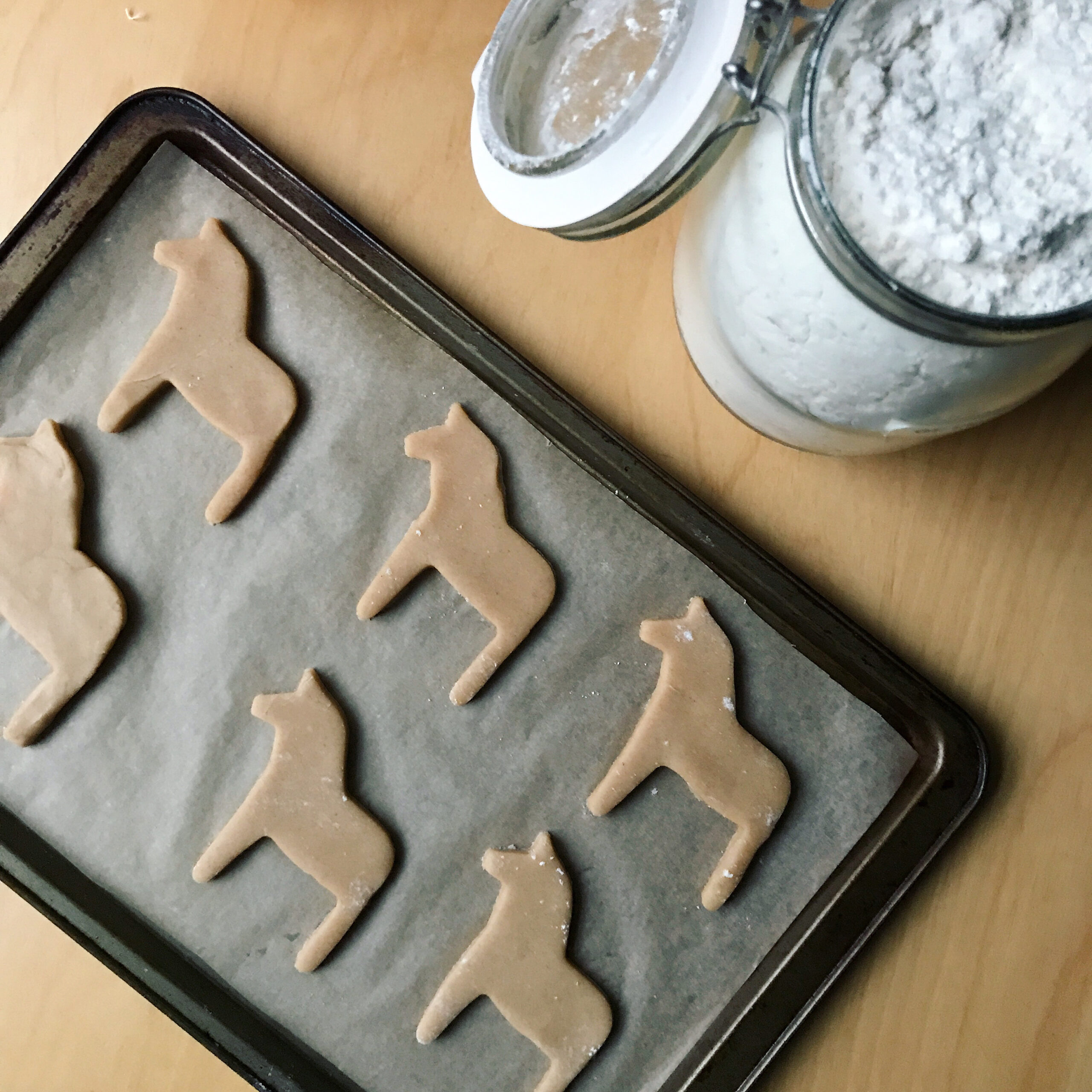