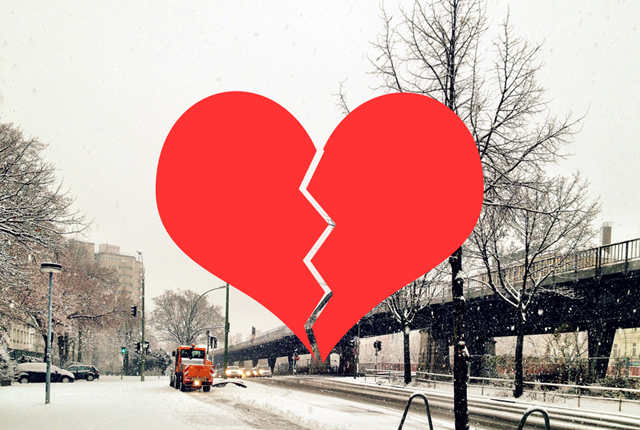 I love Winter. I’m a cold weather person through and through. My unnecessarily large collection of knitwear and wooly hats will attest to that. And unlike most people I know, the prospect of months and months of subzero temperatures and the potential of snow does not fill me with dread. At least, that used to be the case. Because Winter and I…let’s just say we’ve had a bit of a falling out. And it’s all because of the kids!

I love snow. It’s so pretty. Winter Wonderland and all that. As someone without a car, who went almost everywhere on foot, I never had to worry about roads or traffic being affected. Then, a couple of weeks after our eldest was born, Edinburgh saw the heaviest snowfall in decades. I still didn’t have a car, but suddenly, snow became my enemy. Battling through a snowstorm to get to the doctors with an infant coughing its lungs out? Nightmare. Trying to push a pram through several inches of snow? Nightmare. Taking the kiddo out in a baby carrier instead, and trying not to fall over every slippery step of the way, with the added weight? Nightmare! Then we moved to Berlin. Another kid, another pram, more freakin’ snow to plough through. And finding myself in a city so big, it was no longer possible to go everywhere on foot, I suddenly realised how much snowfall impacts public transport. So I now have a love-hate relationship with snow. Because it still looks pretty.

Yes, I know, it sounds like I am contradicting myself. But as much grief as snow gives me, the lack of snow is equally disastrous when you have kids (sorry, Winter, you can’t win). As soon as the last Autumn leaves have fallen, and temperatures start to drop, expectations rise. Little people start asking you daily “Mummy, is it winter yet?” “Yes.” “Where’s the snow?!” And so it goes, week after week, month after month. Every there’s snow in the air, eyes full of hope and longing turn on you. “Mummy, can we go sledging?” Inevitably, the snow never settles. The sledge, dragged up from the basement, sits tauntingly on our doorstep. “Mummy, why is there no more snow?” No sledging. No snowmen. No snowball fights. Did I mention those big, sad eyes? I just can’t take the disappointment any longer!

Edinburgh receives plenty of wind. In fact, I have heard it referred to as ‘the windiest city this side of Chicago’. I’ve never been to Chicago, so I have no comparison. But Berlin can hold its own quite well too. It is here that I discovered the difference between -15 on a wind still day, and -15 wind chill factor. The former is cold, but you can wrap up warm against it and be none the worse off. The latter feels like being whipped in the face with a couple of deep frozen knives. Not that that has ever happened to me, but I imagine that is what it would feel like. Now throw a toddler or young child in to the mix. The boys were literally howling in pain as we stepped out the door.

Speaking of wrapping up…so many layers! Under garments, in between garments, over garments, outer garments. Times two children. Inevitably, as soon as you have everyone wrapped up, someone needs the toilet. All those layers have to come off again. Then on again. You need to plan in an extra half hour either end going anywhere, just to get all those layers on and off. Going in to a shop becomes a race for time – can you finish your shopping before your kids start to overheat? Alternatively, take off several layers. Then put them all on again once you’ve paid. Which will probably take longer than your actual shopping will. Don’t even mention going on a bus.

And last but not least, my Winter nemesis: bronchitis! I actually sit here writing this at the bedside of my youngest. I’ve lost count of how many times he has had bronchitis this Winter. He has a temperature. His breathing is shallow. He is suffering. As a mother, it’s torture to watch. We’ve already been to the doctor twice in two days. He’s on two different inhalers. Last Winter was the same. I know that kids generally bring home all kinds of bugs and illnesses all the time – chicken pox, scarlet fever and measles are just a few that have made the rounds in our nursery and school here in Berlin, though we’ve thankfully managed to dodge to bullet on those so far. But it is bronchitis that seems to have become our constant Winter companion. My eldest was the same. He didn’t get it as often, but he got it real bad. We’re talking blue lips and trouble breathing. We had quite a few mad emergency rushes to the doctor. He outgrow it by the time he was four, but if he is anything to go by, it means his little brother has at least two more years to suffer.

So I’m sorry to have to do this, and on Valentine’s Day of all days, but Winter – we are officially over! 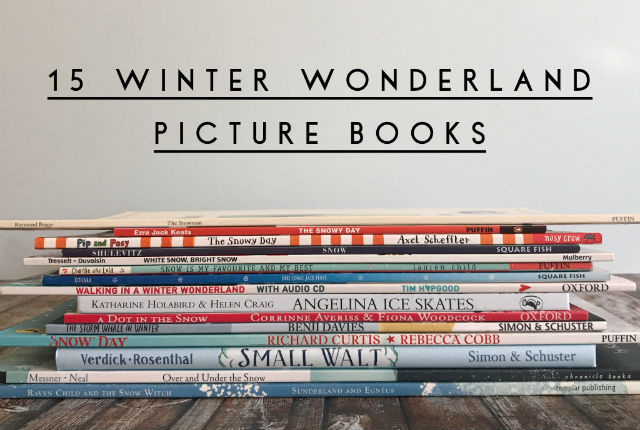