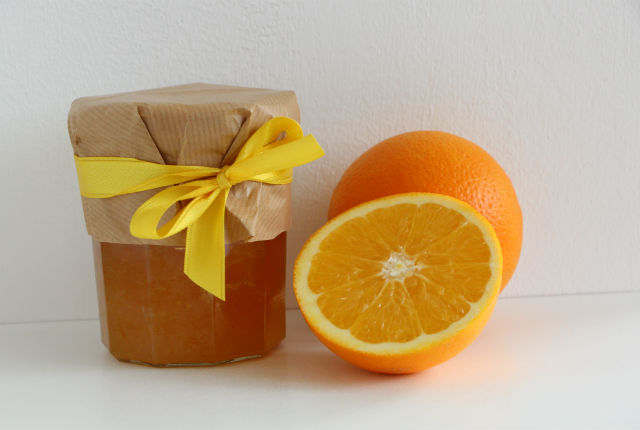 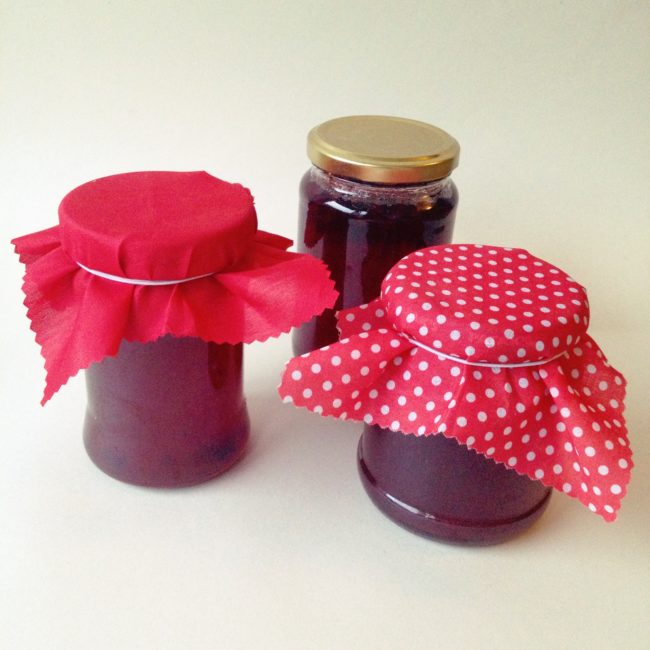 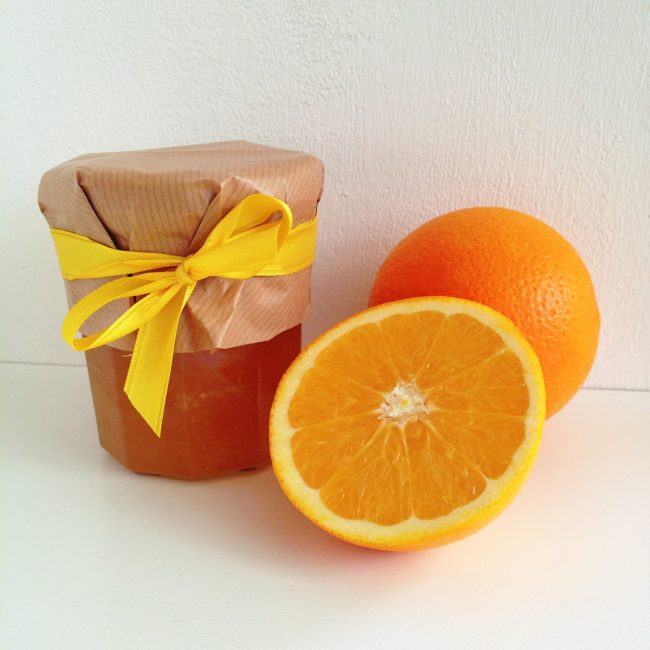 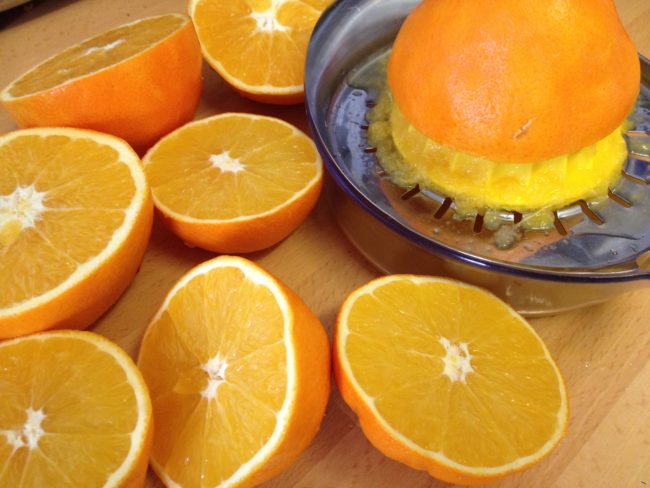 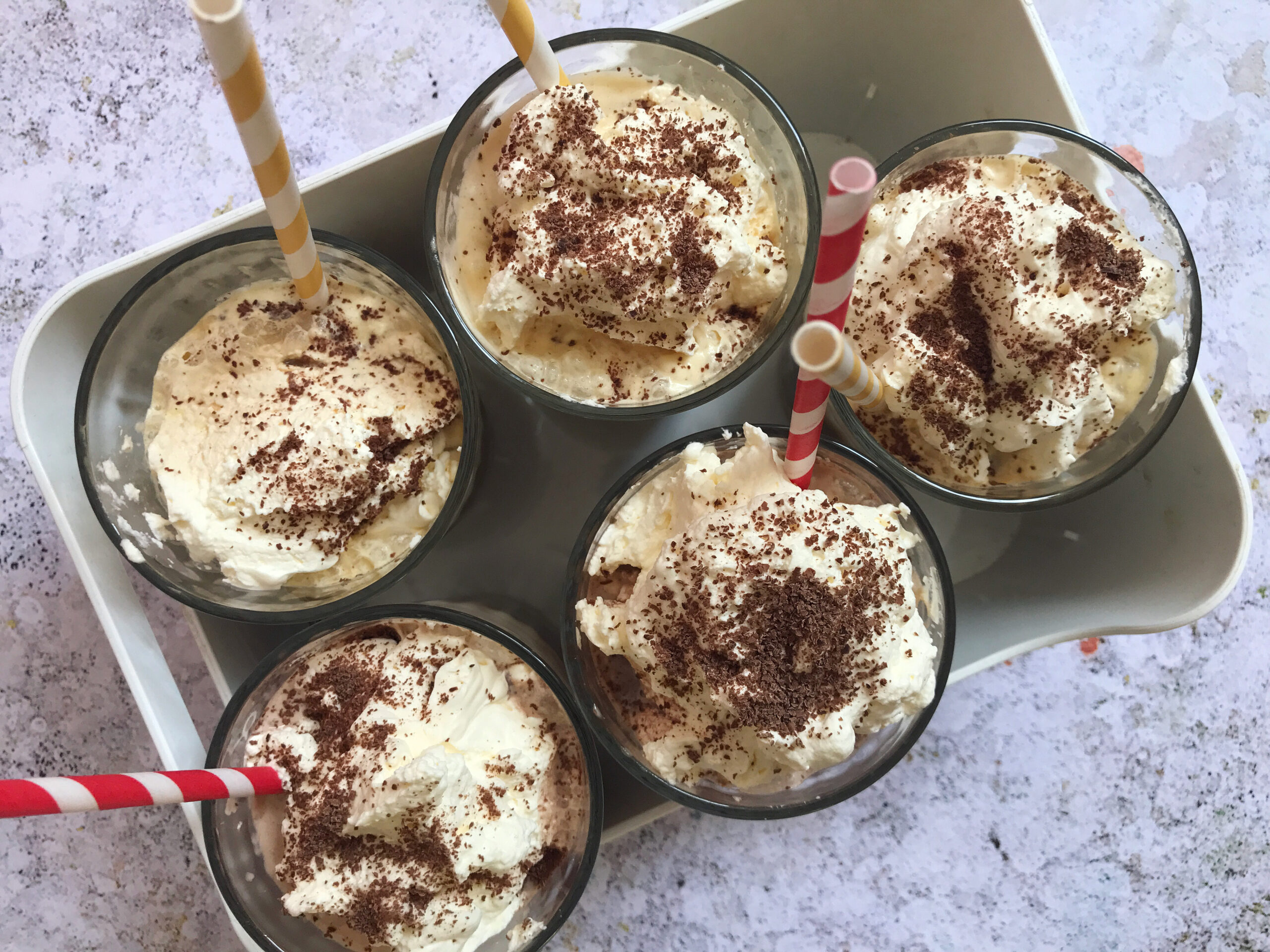 Post a Reply to Charlotte - Mama Makes Do cancel reply