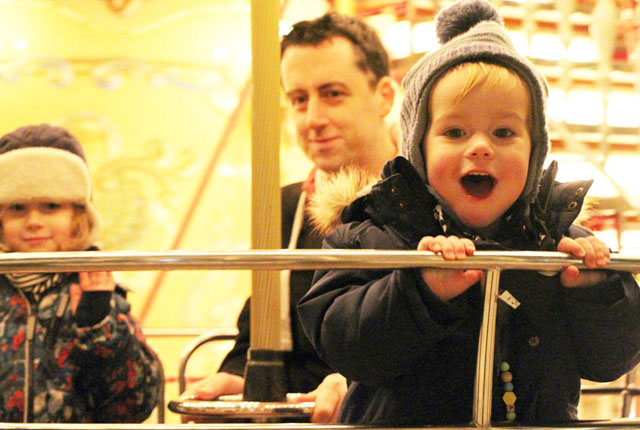 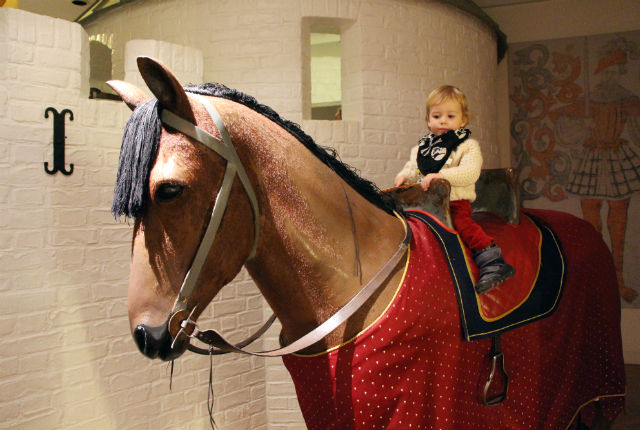 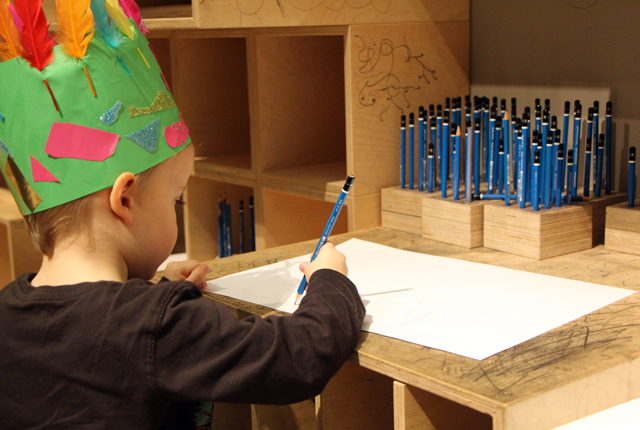 {Denmark} Family Fun at the Statens Museum for Kunst 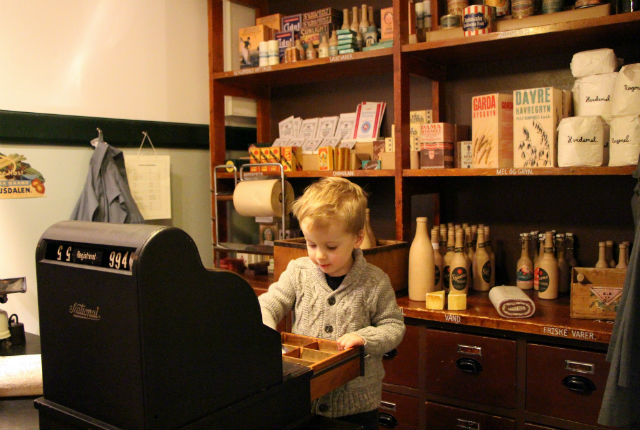