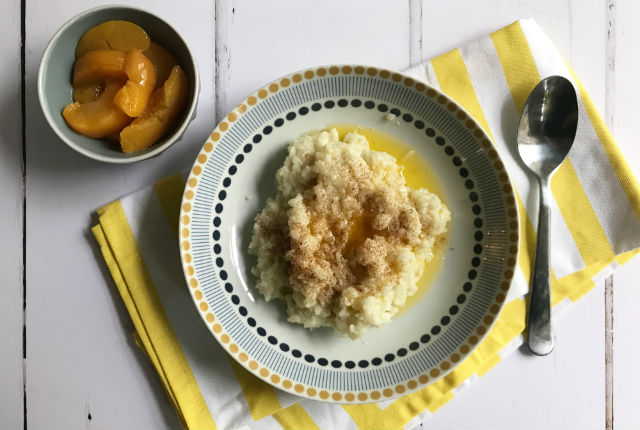 Rice Pudding in a Hurry

Okay, so first of all let me say, that despite referring to it as pudding in the headline, so called ‘Rice Pudding’ is not a pudding for me. In Germany, we call it ‘Milchreis’ (milk rice) and eat it as a main meal. My husband disagrees and insists it’s a dessert. We seem to have found a compromise however, as it turns out our boys most like to eat it for breakfast! Milchreis was one of my favourite dishes my mum used to make, but I hadn’t made it very often myself because it takes a veeery looong time of constant stirring to get it right. That it is, until I found a handy little shortcut when we were in Japan last year and I had run out of gluten free breakfast options so decided to cook the leftover Japanese rice from dinner the night before in some milk. Turns out, it tastes almost like my mum’s Milchreis! Now, whenever we have Japanese rice for dinner, we intentionally cook some extra for a quick round of Milchreis for breakfast the next day. 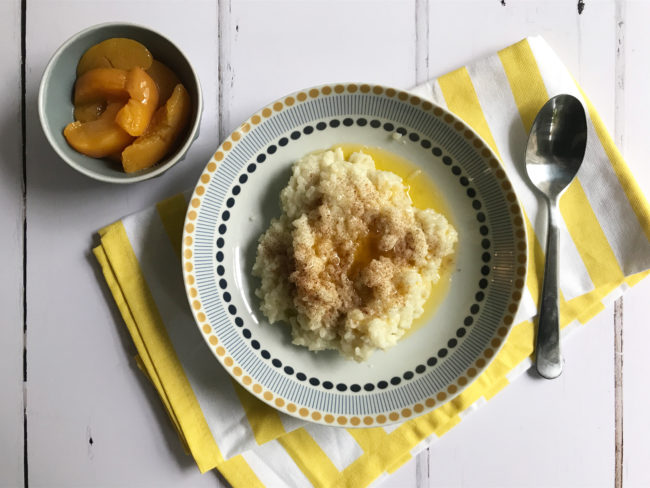 * We usually cook 4 cups of rice, which is enough for dinner and breakfast, so for just the rice I would cook 2 cups. I use the cups that came with our rice cooker, where 1 cup = 160g. So to make Milchreis for four people I would cook 320g of Japanese rice. I also soak the rice for at least half an hour before cooking it. 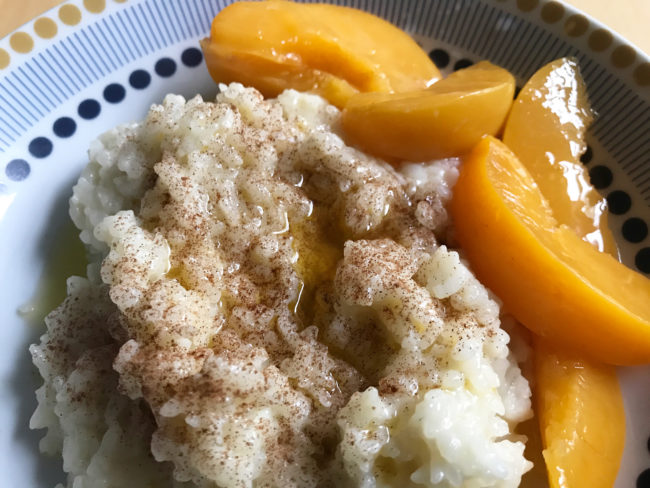 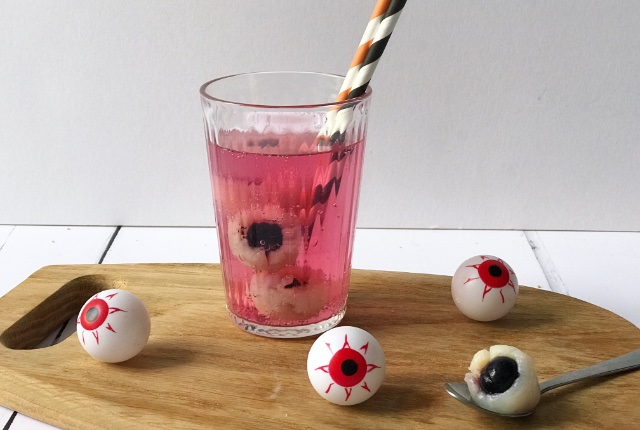 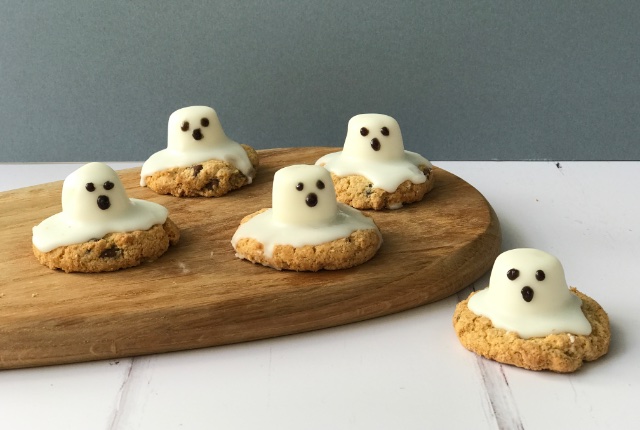