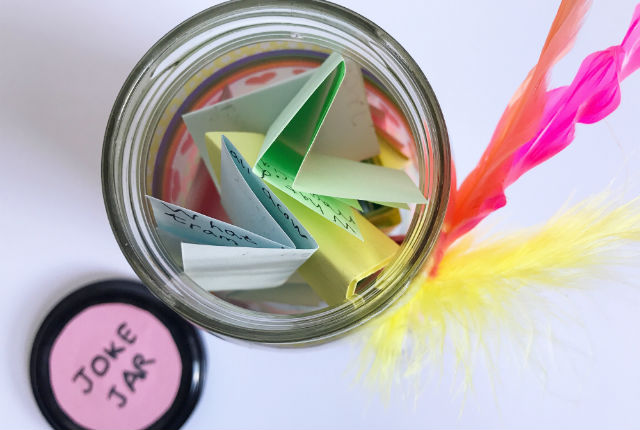 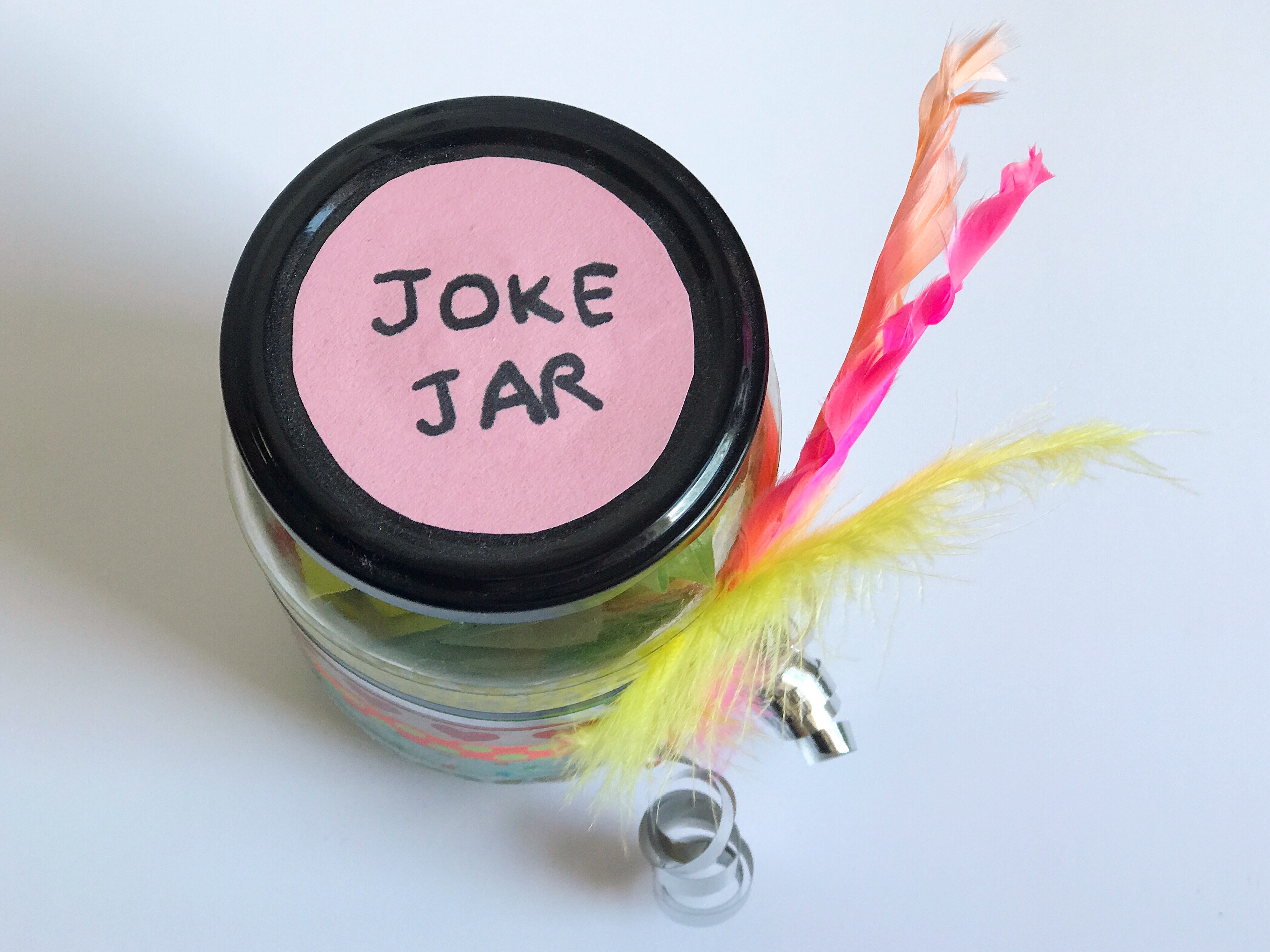 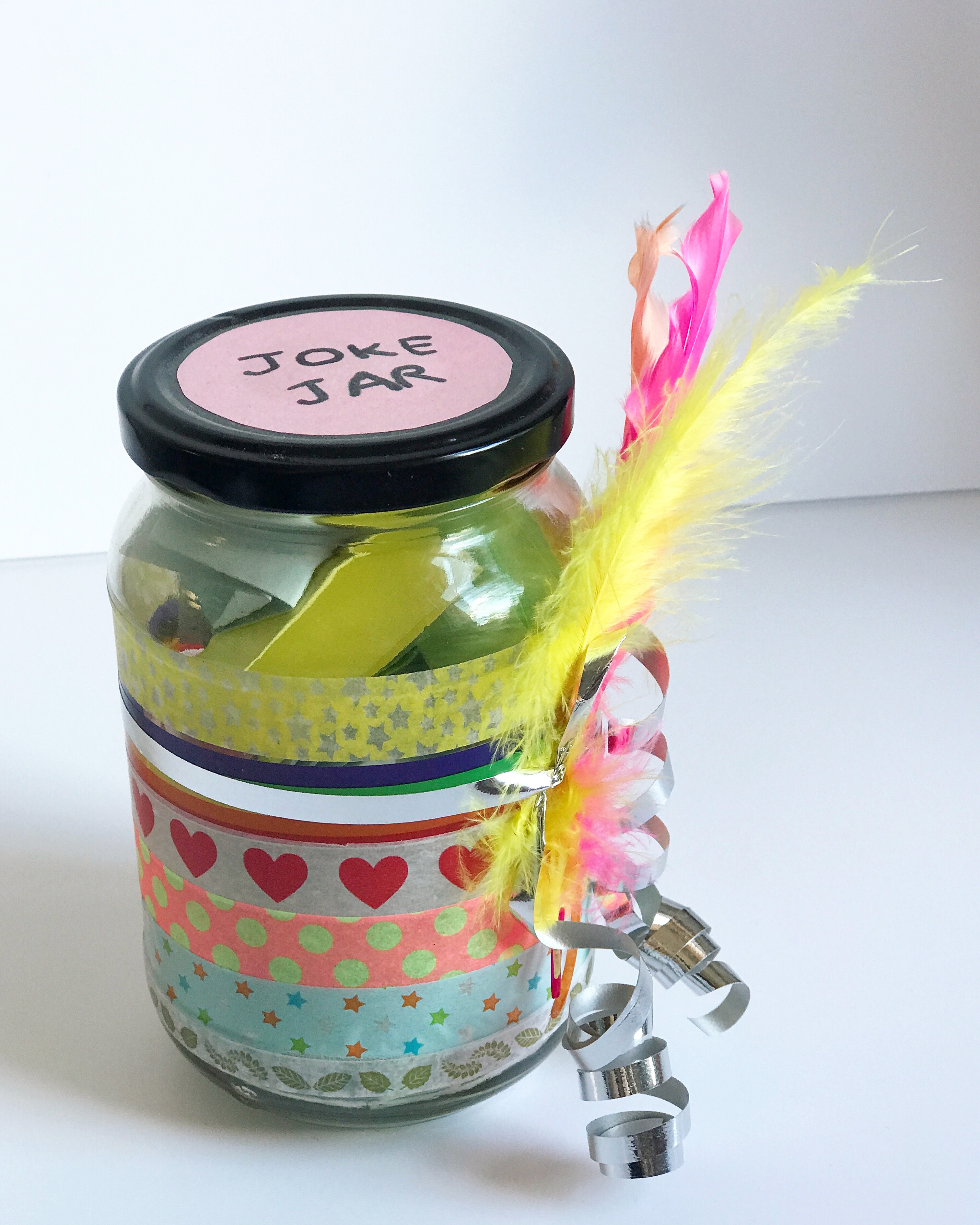 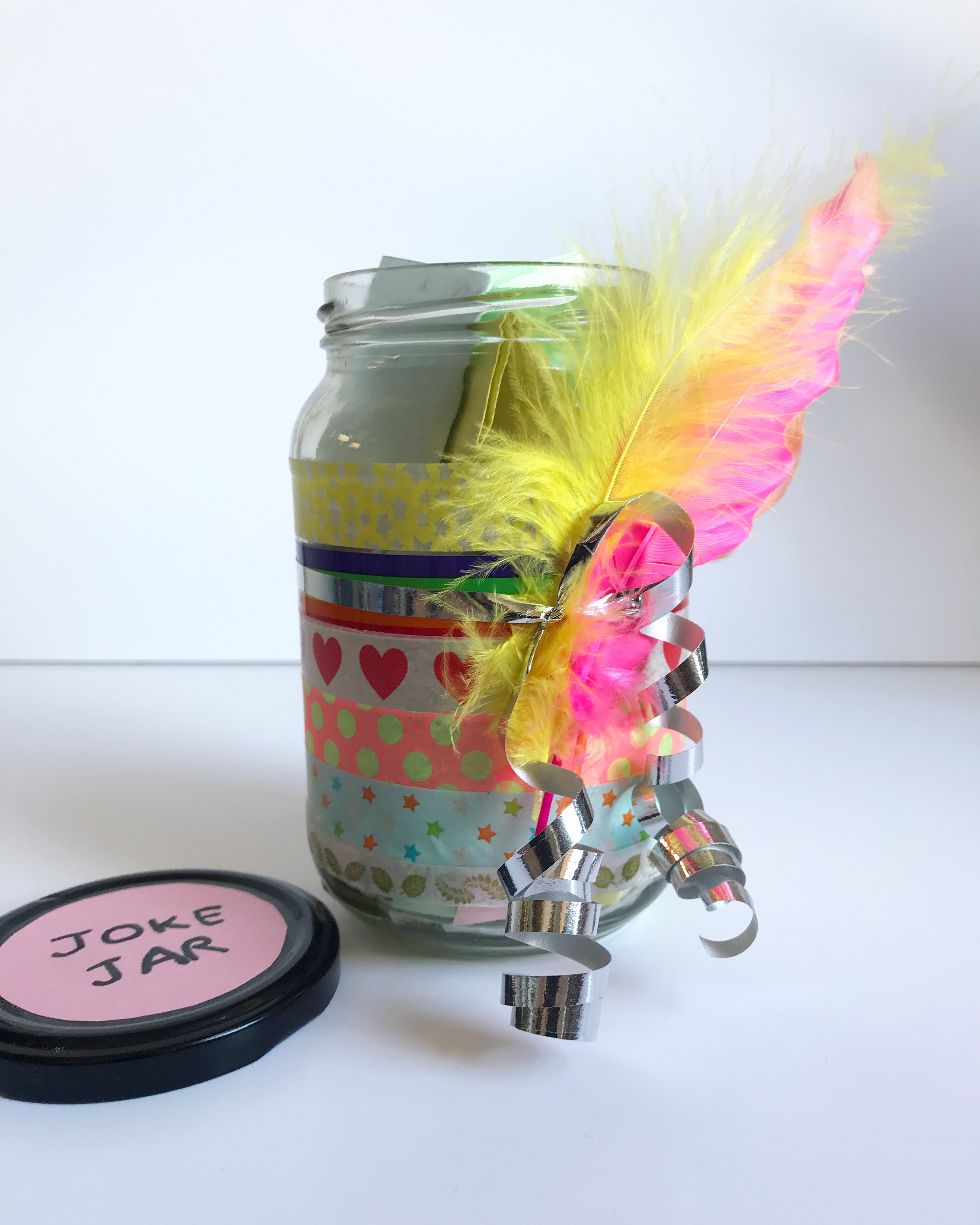 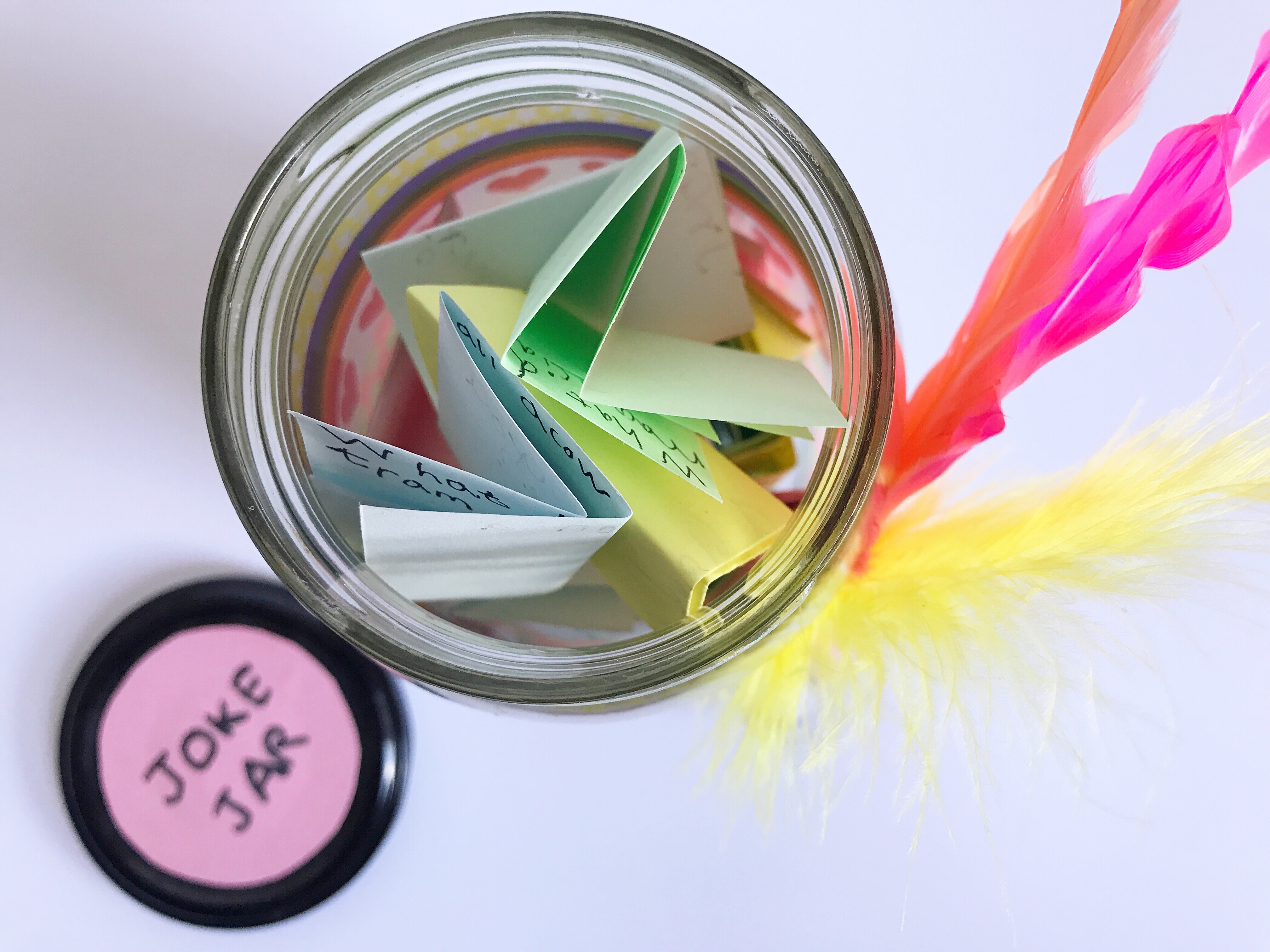 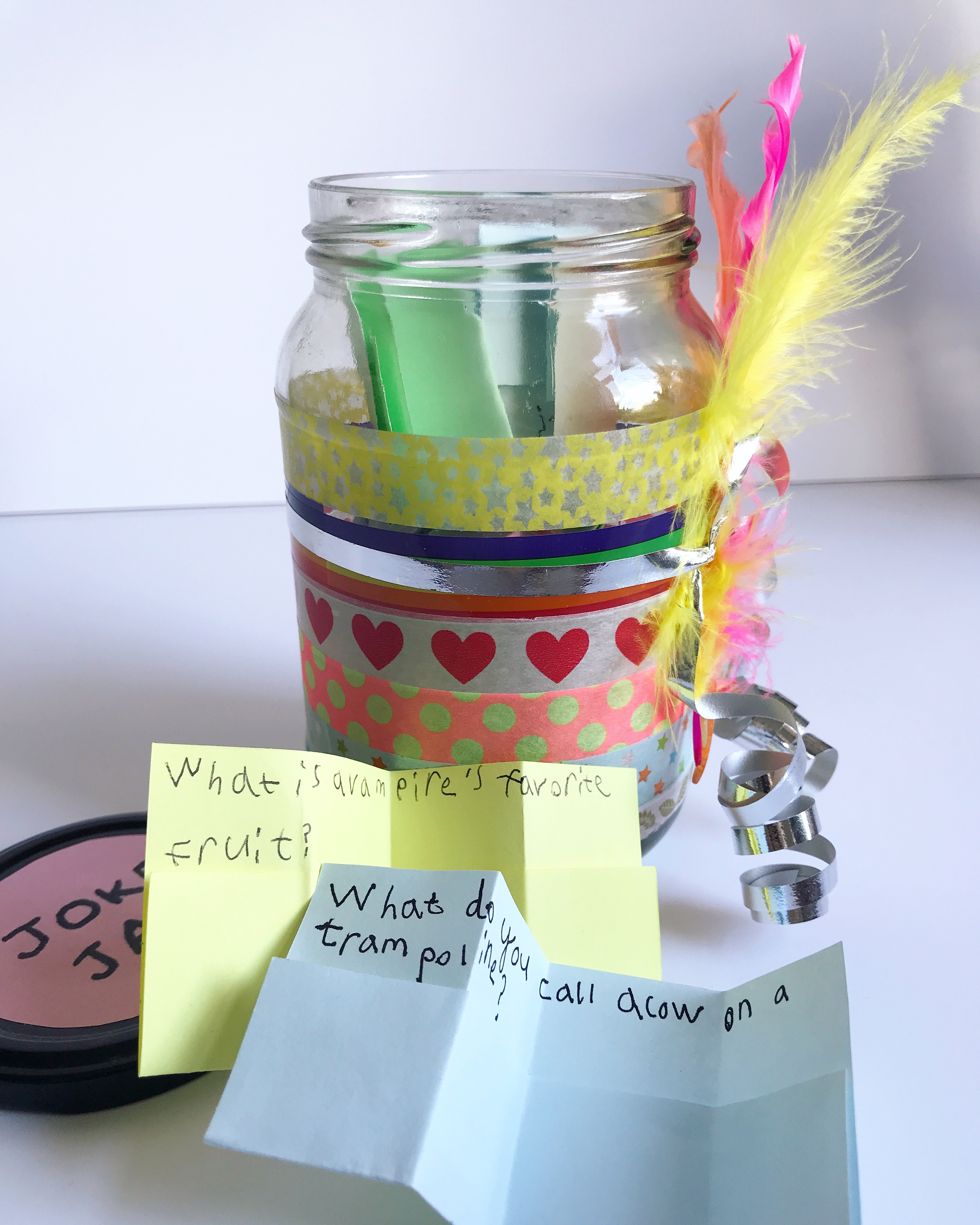 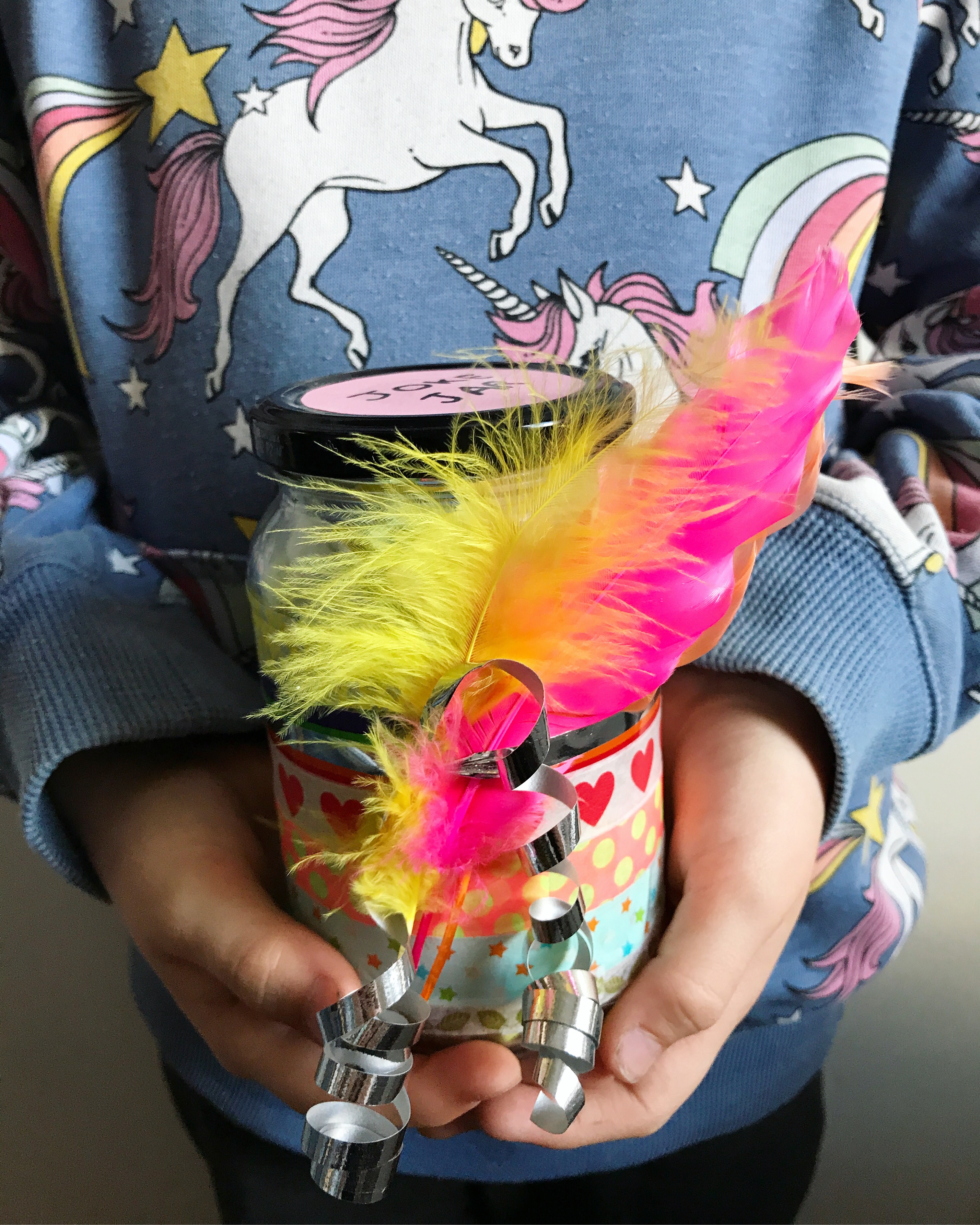 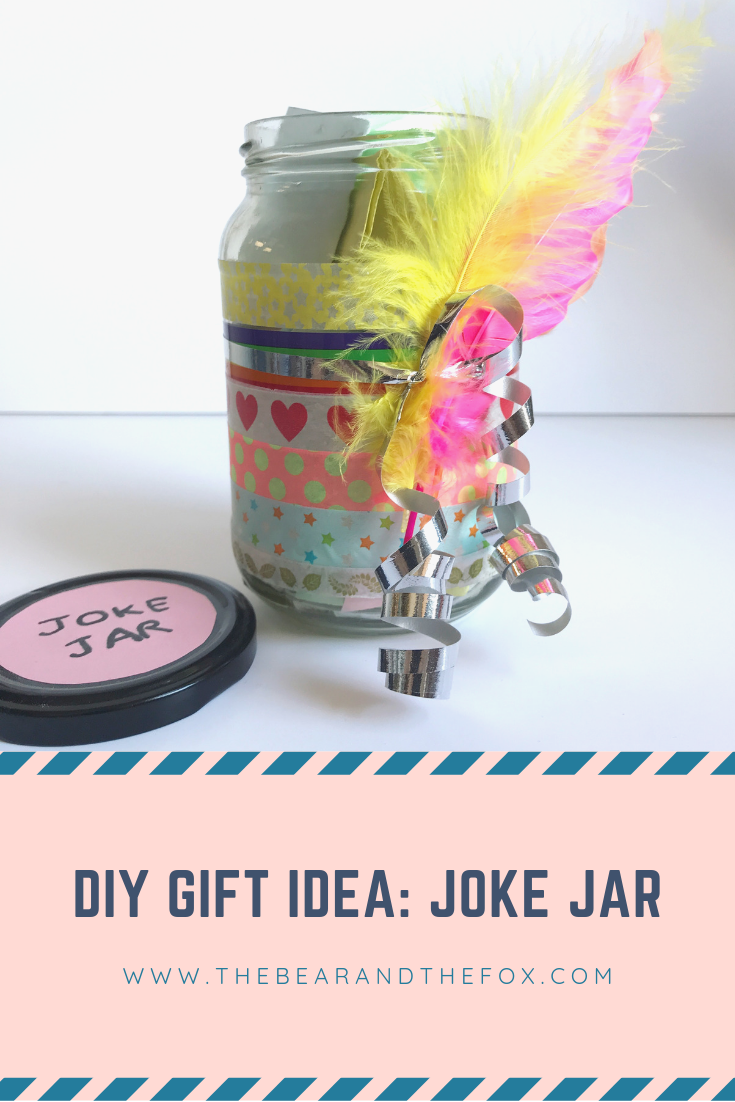 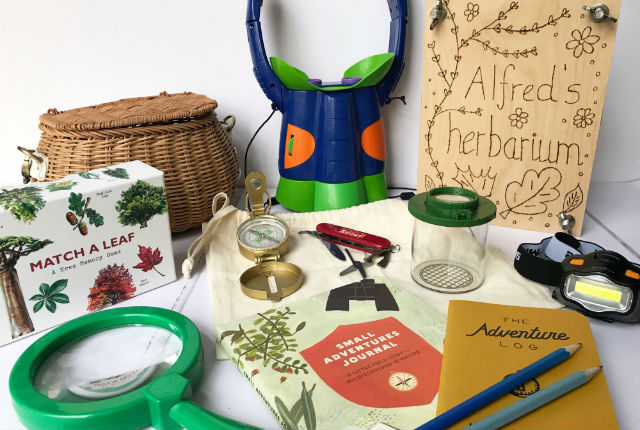 Post a Reply to Fran Back With A Bump cancel reply