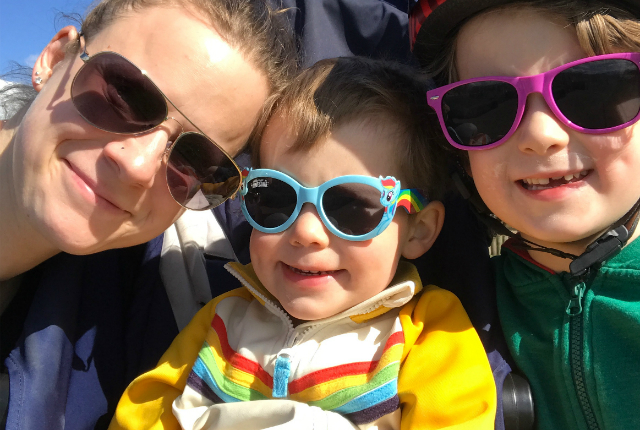 Edinburgh, one year on. 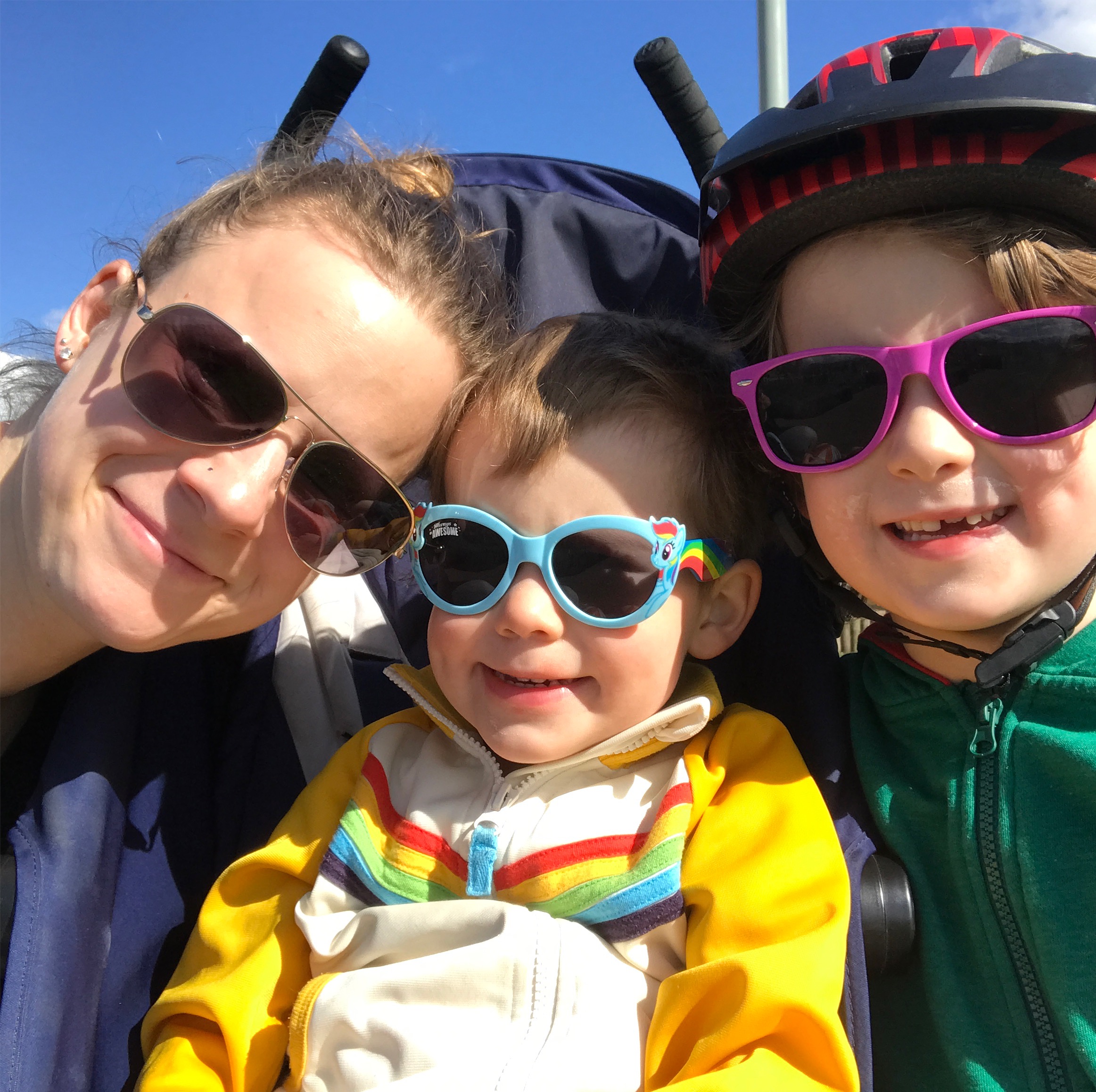 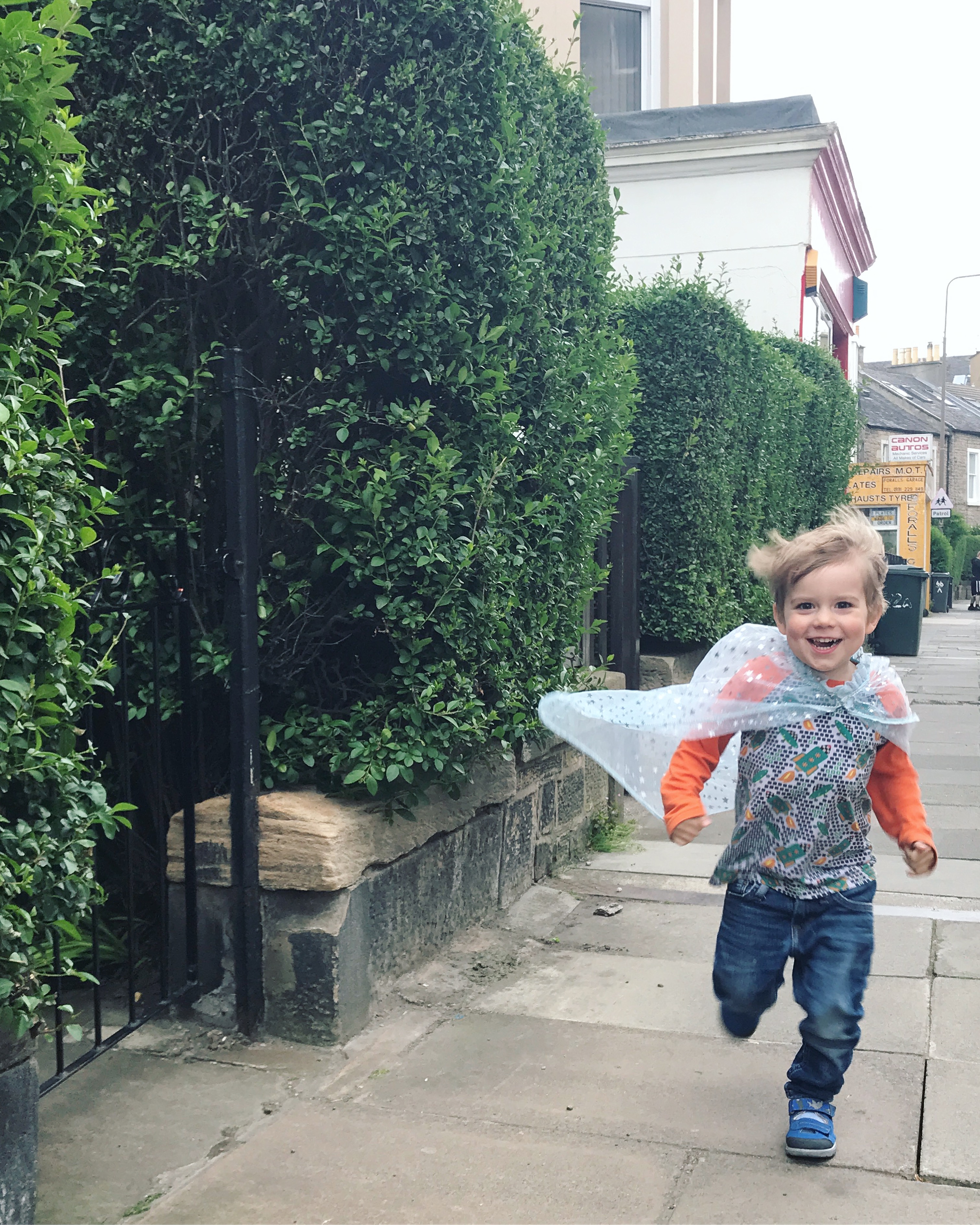 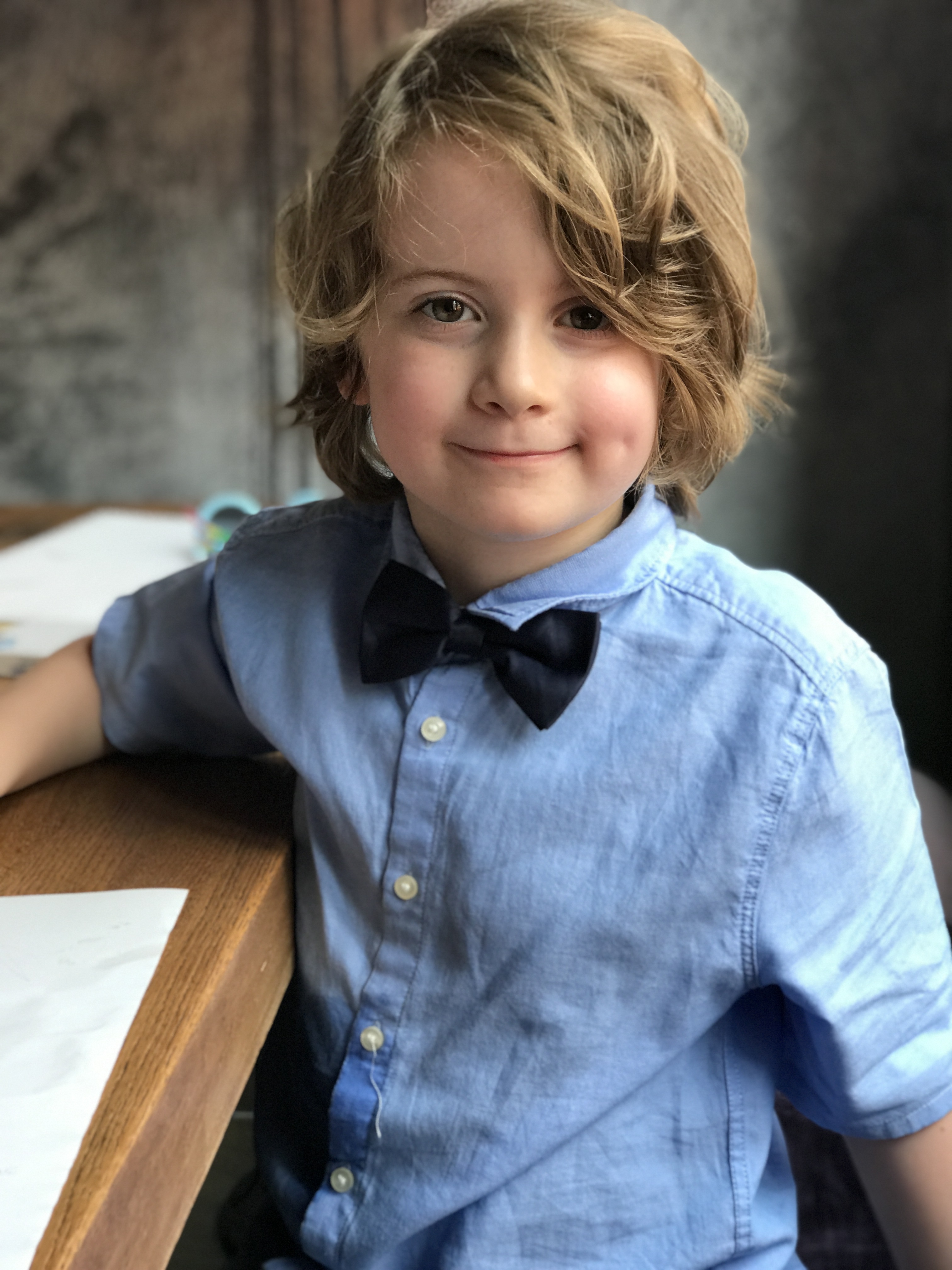 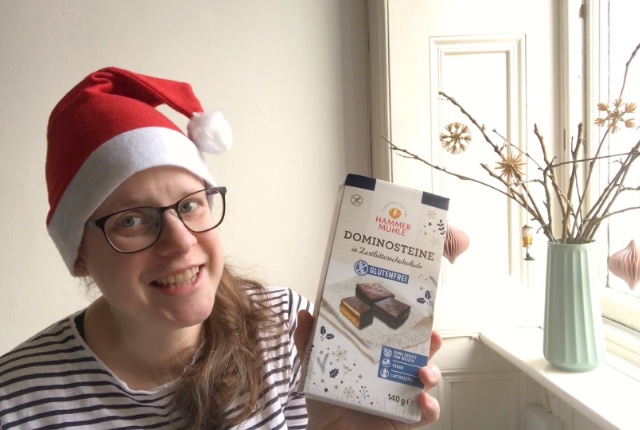 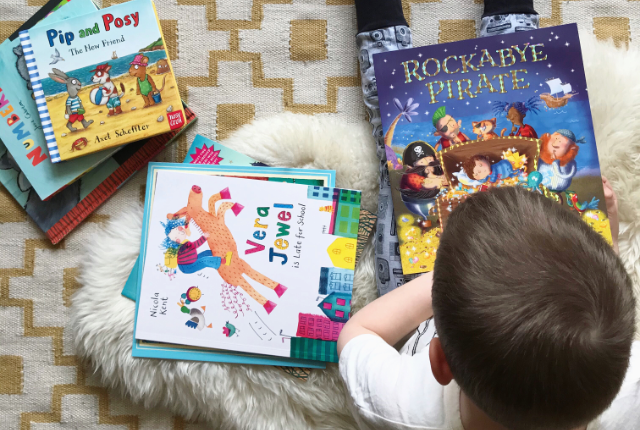