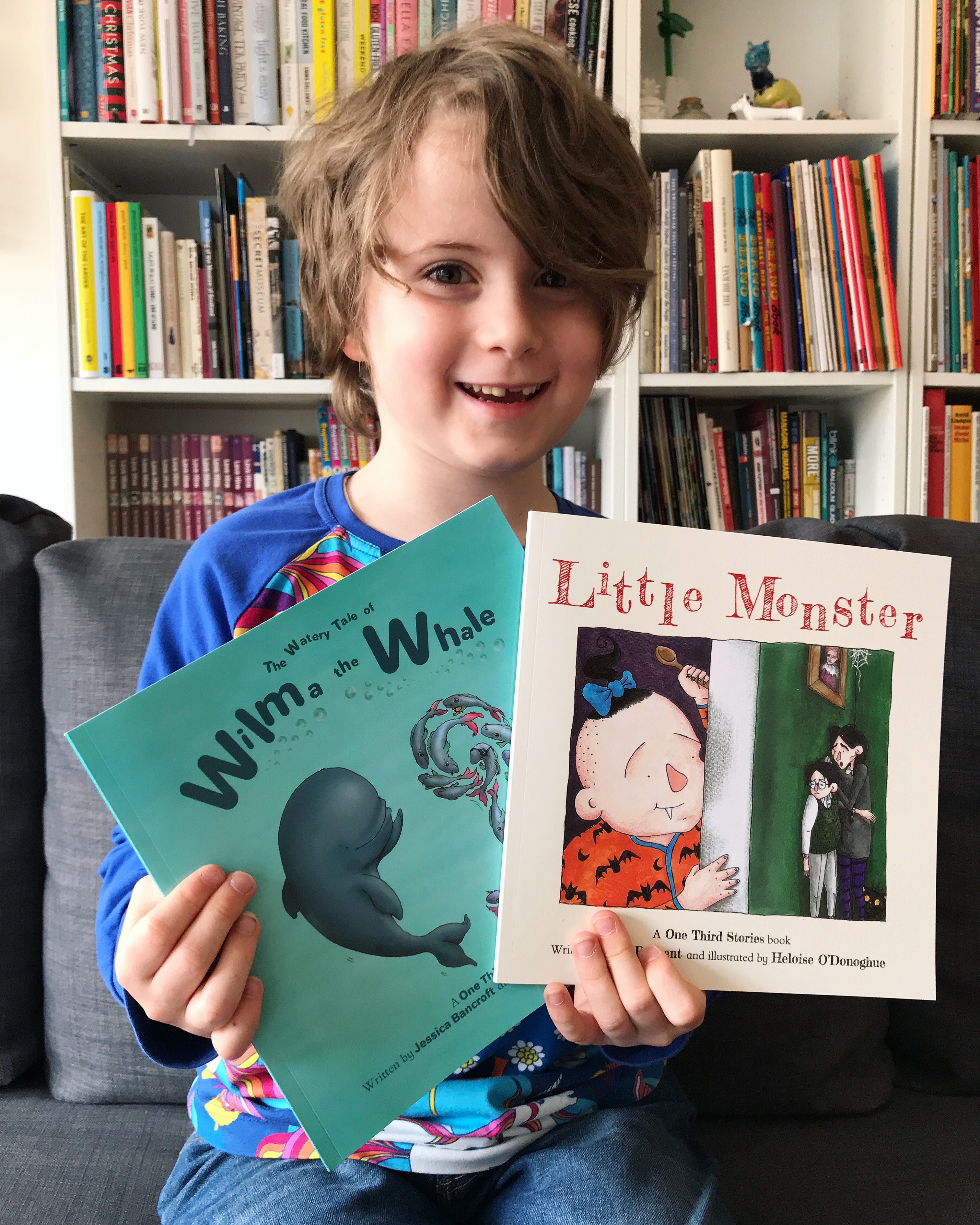 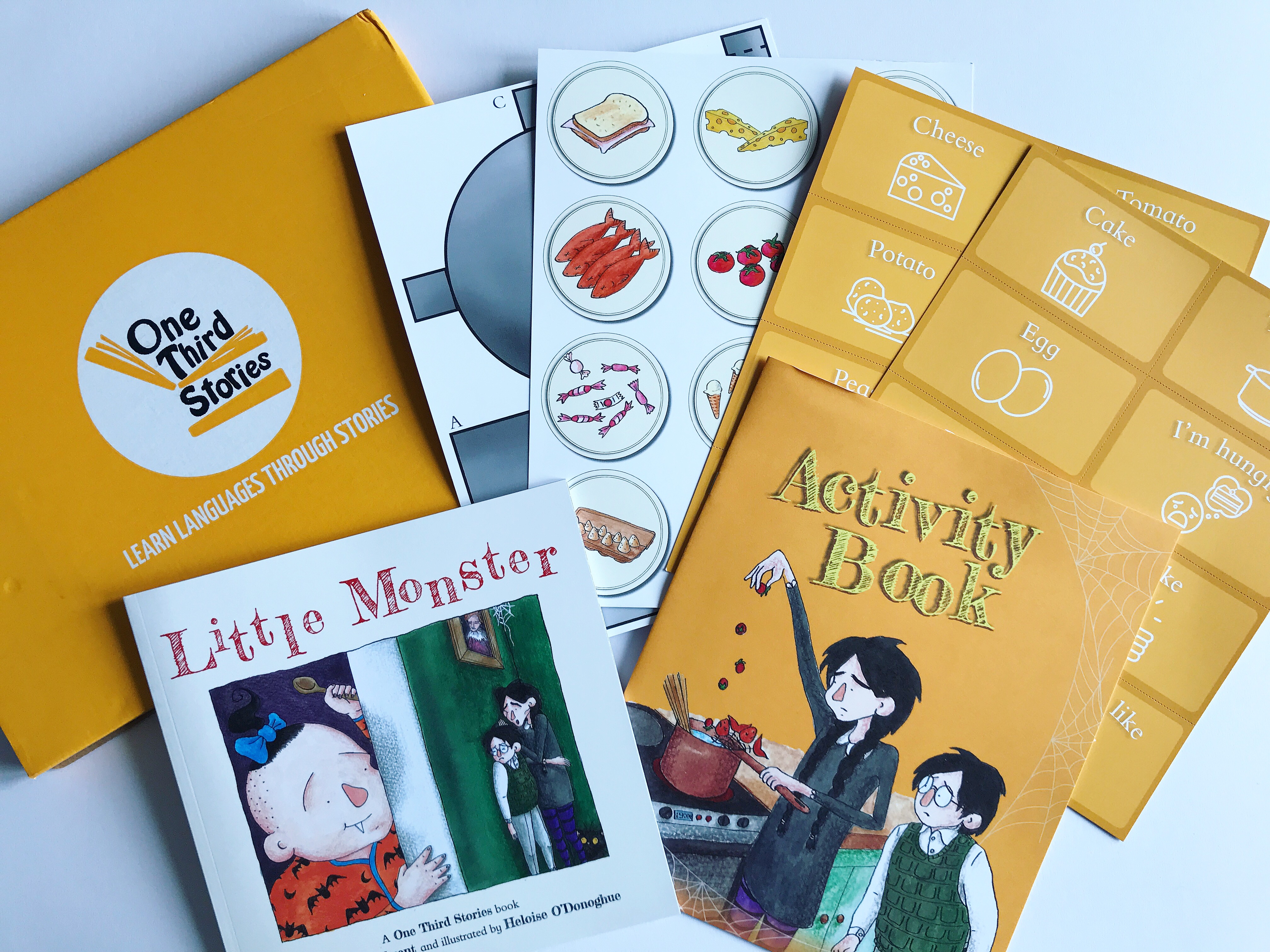 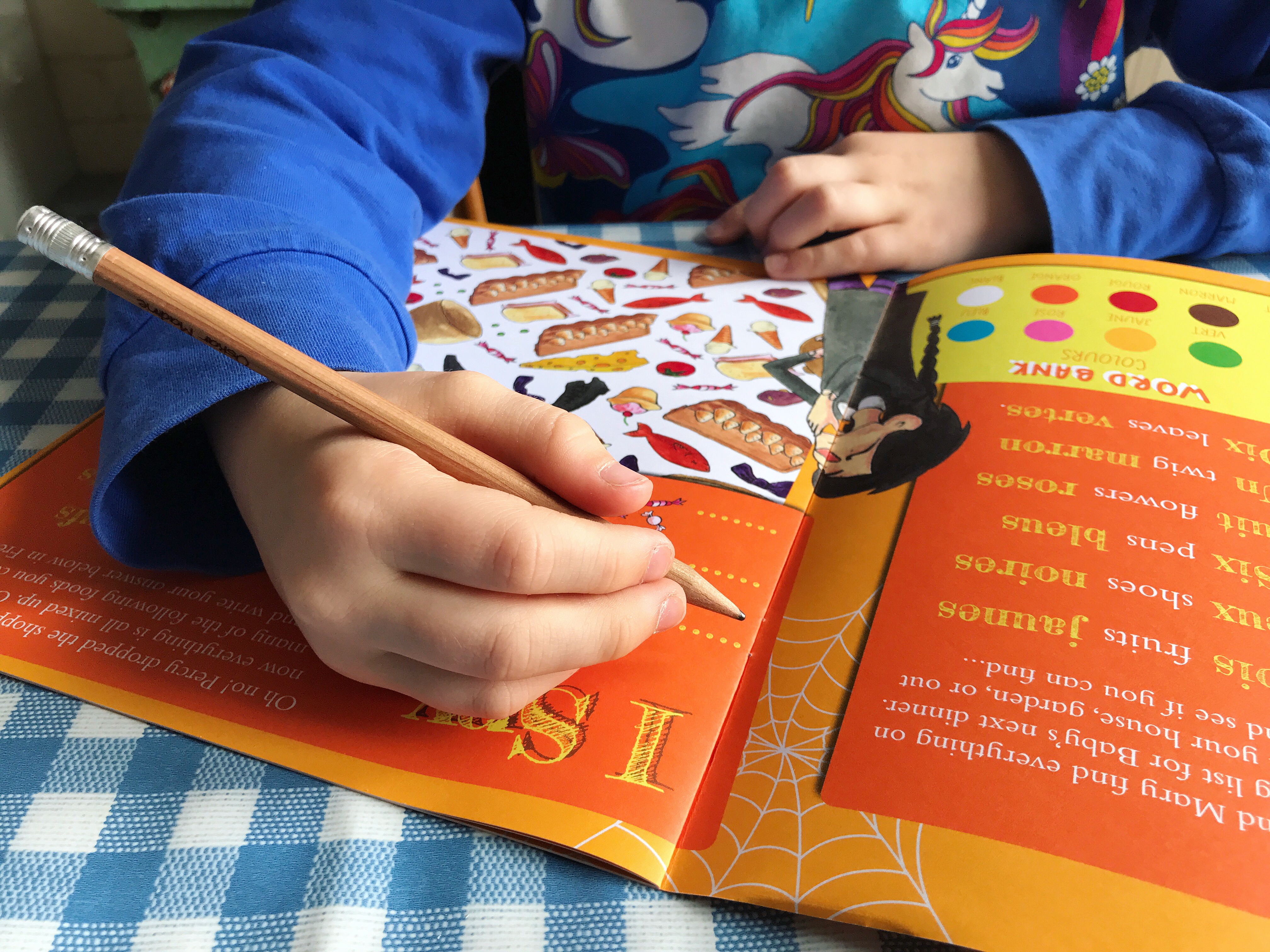 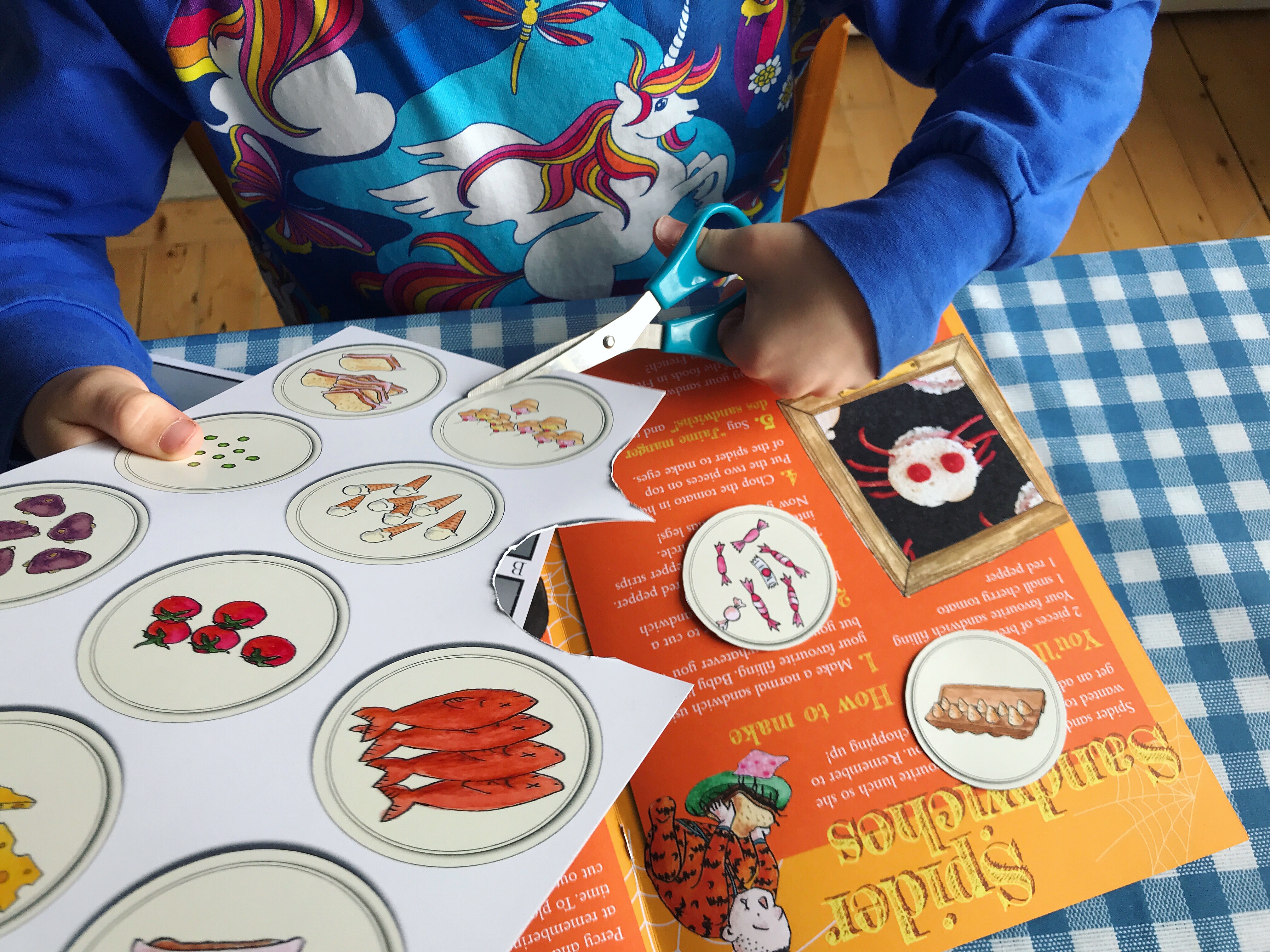 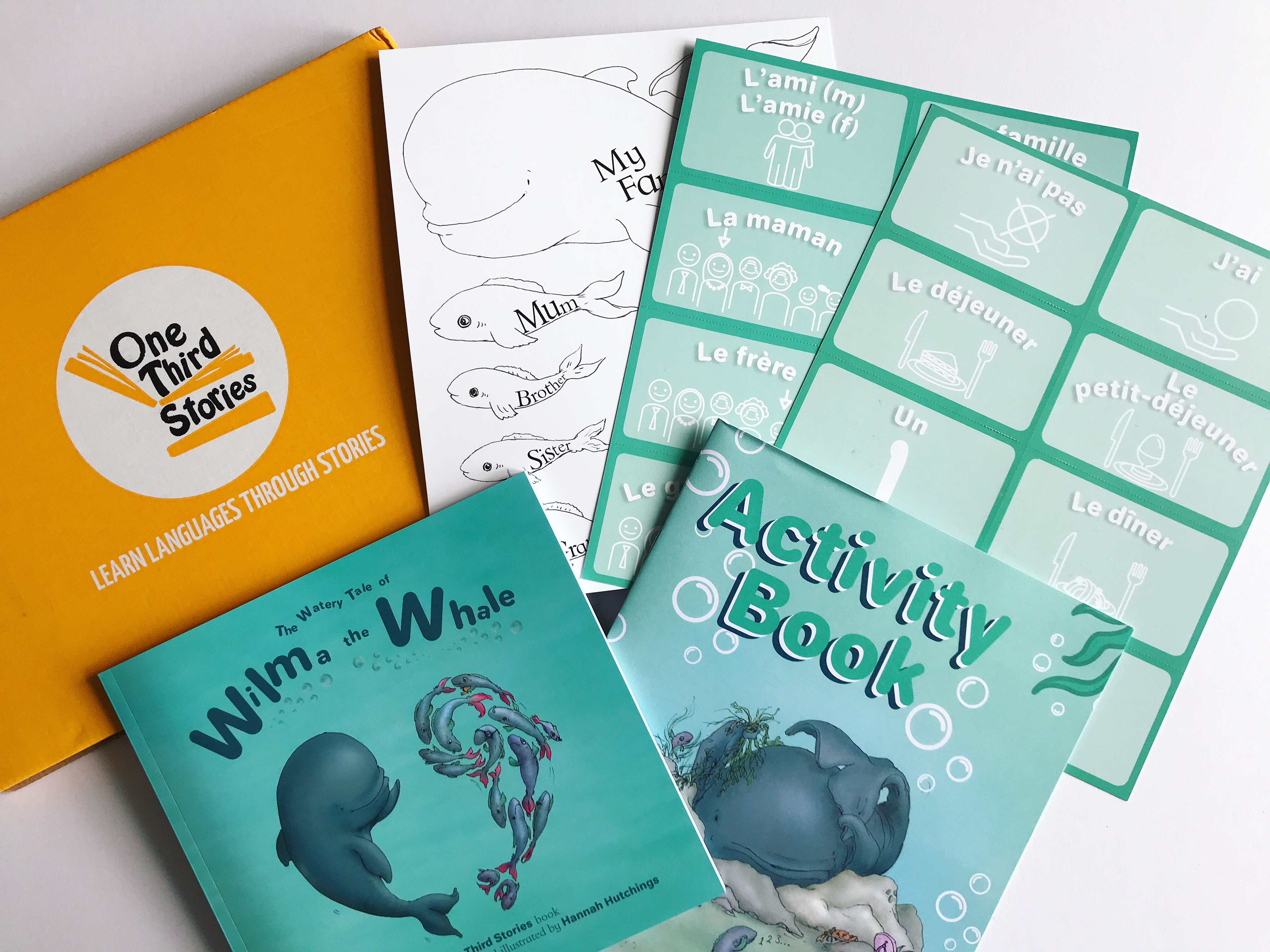 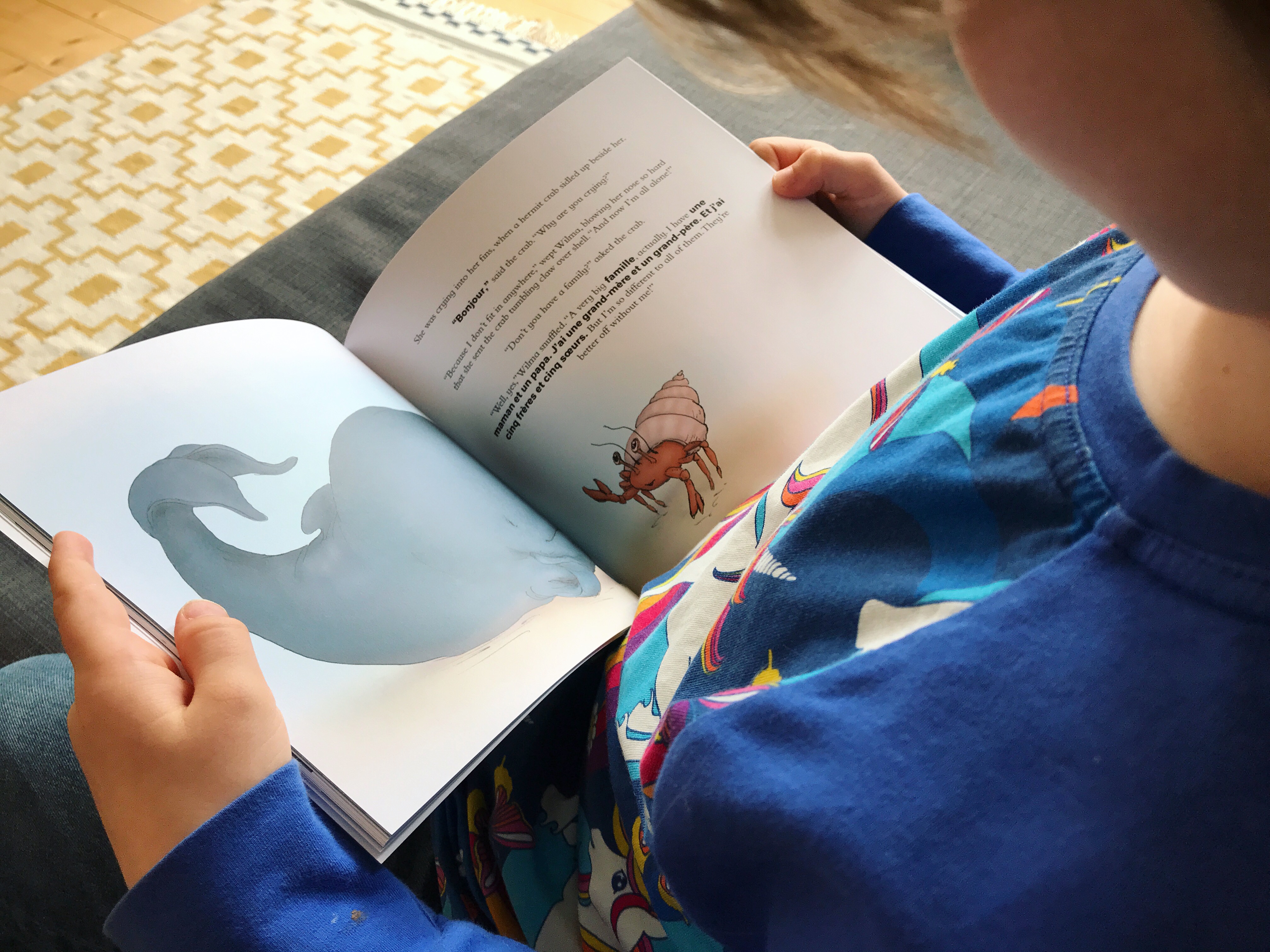 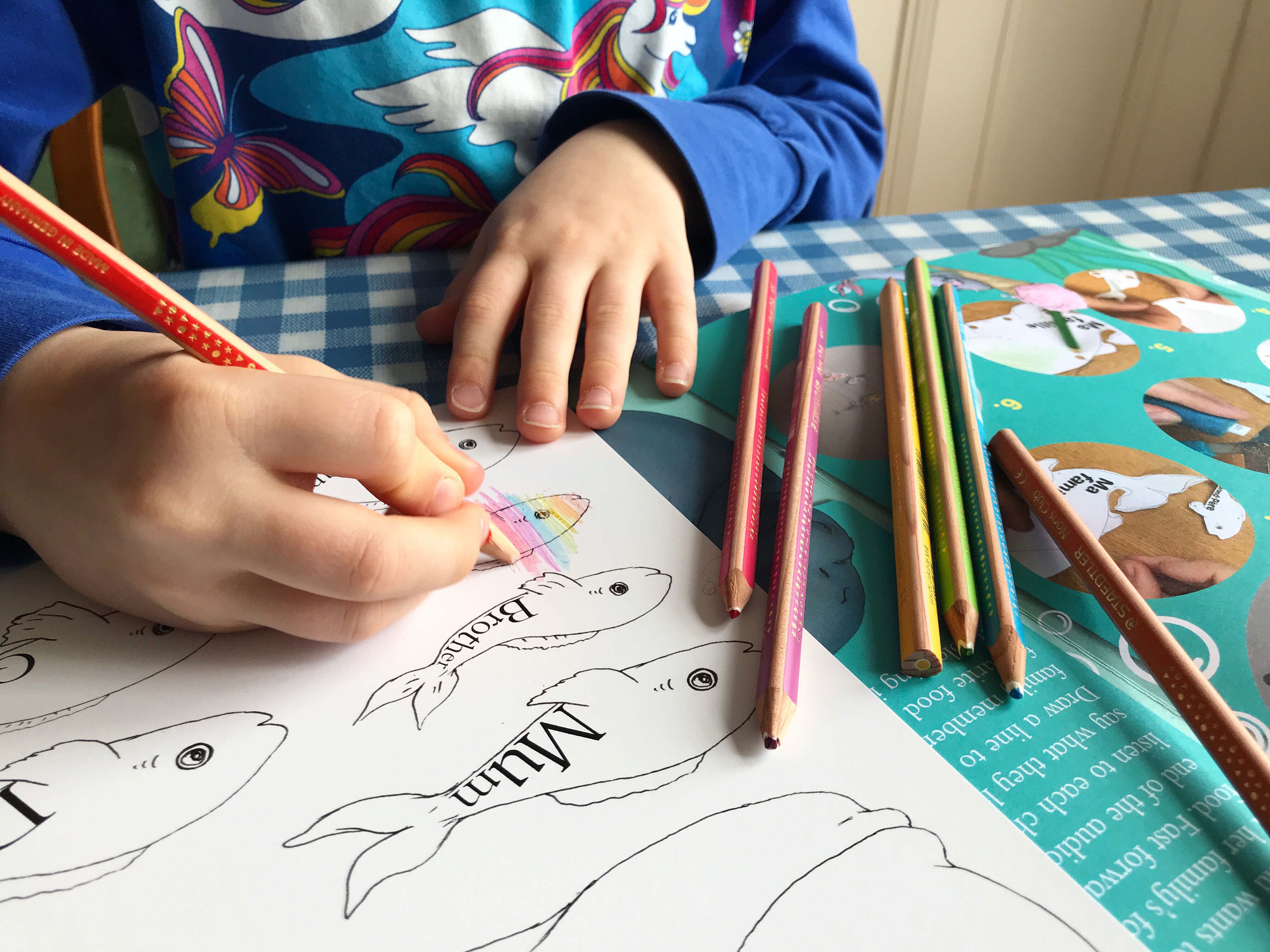 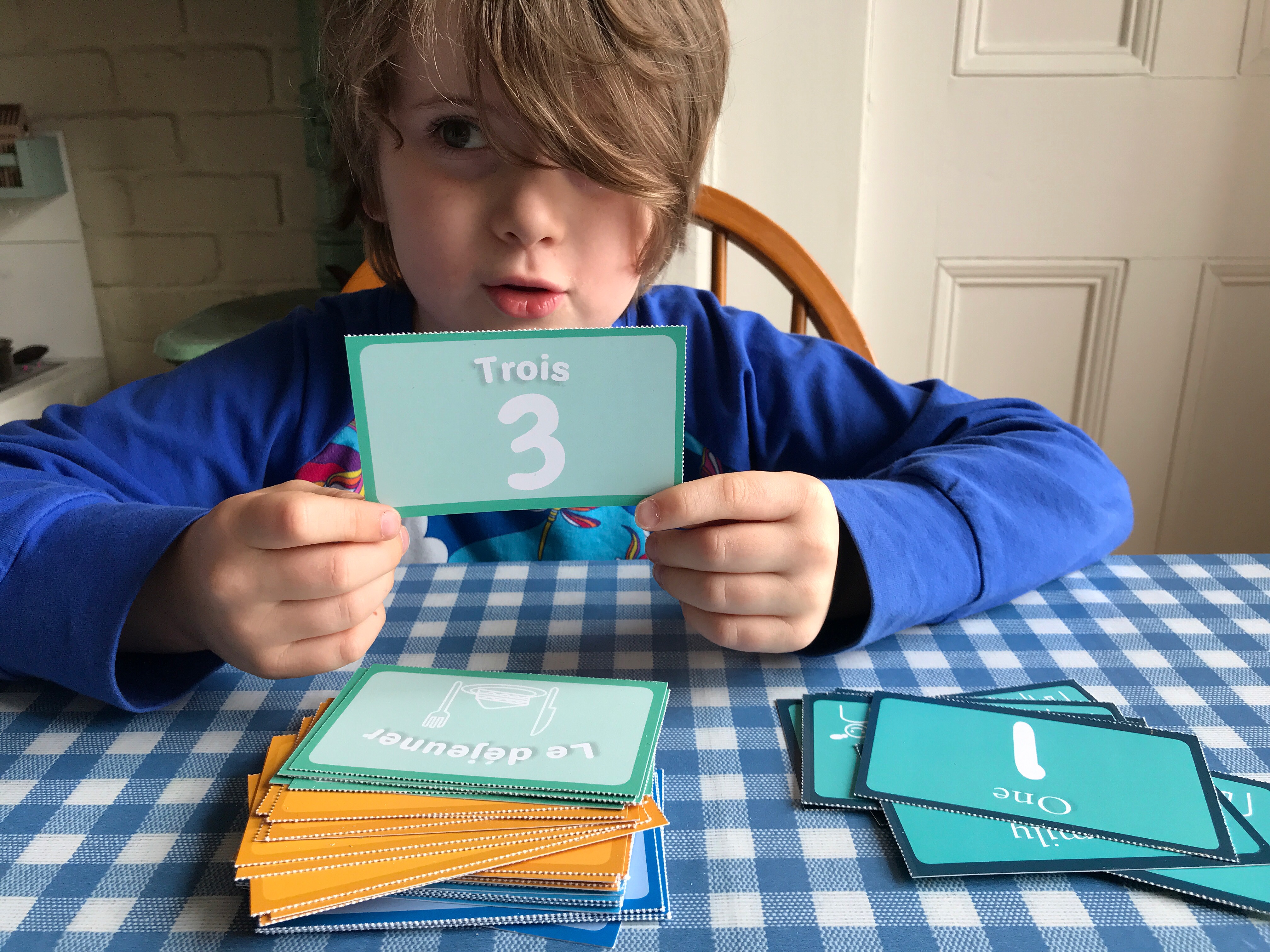 9 Comments on Update: Learning French with One Third Stories [AD]