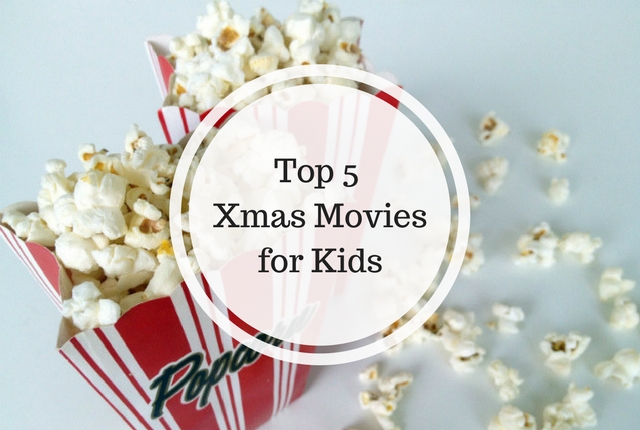 Post a Reply to Ger ( It's Me & Ethan) cancel reply