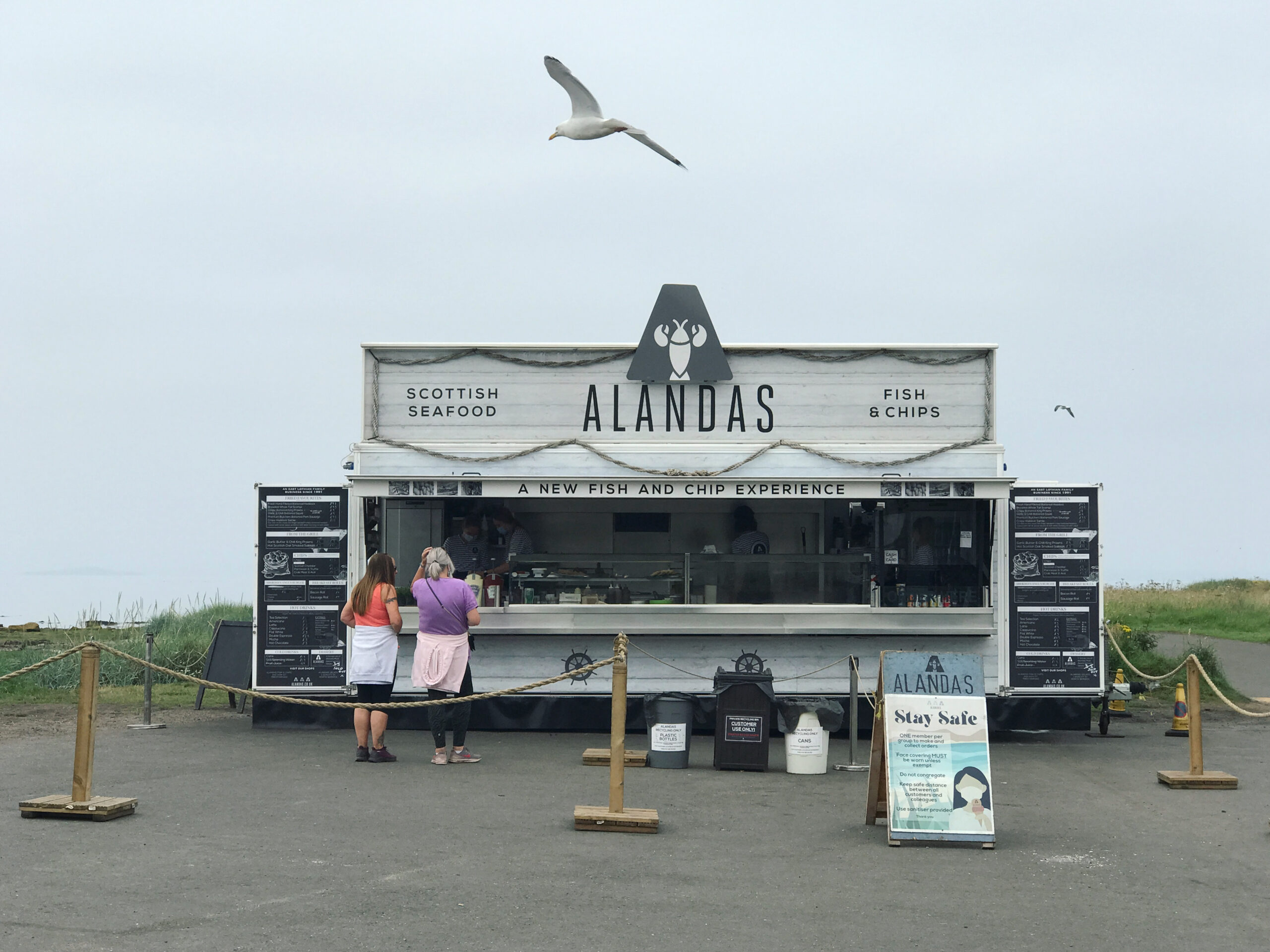 In our quest to see how many different beaches we could visit via public transport this summer, we took the train out to Longniddry Beach in East Lothian yesterday, or Longniddry Bents as it is known as.

Longniddry is one of the stops on the Edinburgh to North Berwick train line. Starting at Waverley station, it only takes around 20 minutes to get to Longniddry train station, and from there it’s a 15 to 20 minute walk to the beach. It’s not the nicest of walks, along a busy road, but there’s a nice beach waiting for you at the end! If you are arriving by car, the beach has three car parks.

Longniddry Bents is apparently the longest of East Lothian’s many beaches, stretching out at around 4 miles long with many coves. We arrived just as the tide has reached its highest point. This meant there wasn’t much beach or sand to speak of, but it was perfect conditions for paddling and swimming. Where we arrived the bay was very shallow and the water was very calm. This meant we could safely let the boys play around in the sea without having to worry that they would suddenly step out of their depth or be pulled way by a current. Although we still kept close to the shore, there were people who had waded quite far out and the water was still no higher than their knees. I think it’s the safest I’ve ever felt at a beach.

By the time we left a couple of hours laters, the tide had started going out, giving way to lots of shells to be discovered and collected. I’m told that at low tide it’s also a great beach for rock pooling, but we didn’t test that out on this occasion. It was busy, given the weather, but didn’t feel too crowded, and if you don’t mind a bit of a walk you do have 4 miles to wander along until you find a quieter spot.

Since we were on foot, we aimed for the part of the beach that was closest to the route from the train station, which is the part of the beach next to Car Park No.3 – it’s also where the famous Alandas seafood van is located, which I have to confess was my main motivation for dragging the family out on the train to Longniddry. If you check out their feed on Instagram, you’ll soon know why! It doesn’t come cheap, but it was worth every penny. My boys had two fish suppers between the three of them, and my husband said it was the best fish & chips he’s every had. I was torn between the chips topped with crab meat and aioli, or the tiger prawn skewers – until I realised I could just have both!

There are also public toilets at Car Park No.3, right opposite the seafood van. And at least one if not both of the other car parks has public toilets too, it’s really difficult to find any definitive information online. Of course, in these pandemic times it’s anyone’s guess if and when public toilets will actually be open, but we were in luck.

Worth the trip out just for Alandas seafood van alone, but it’s was a nice beach too for swimming, stone skimming and shell collecting. And very easy to get to from Edinburgh without a car. 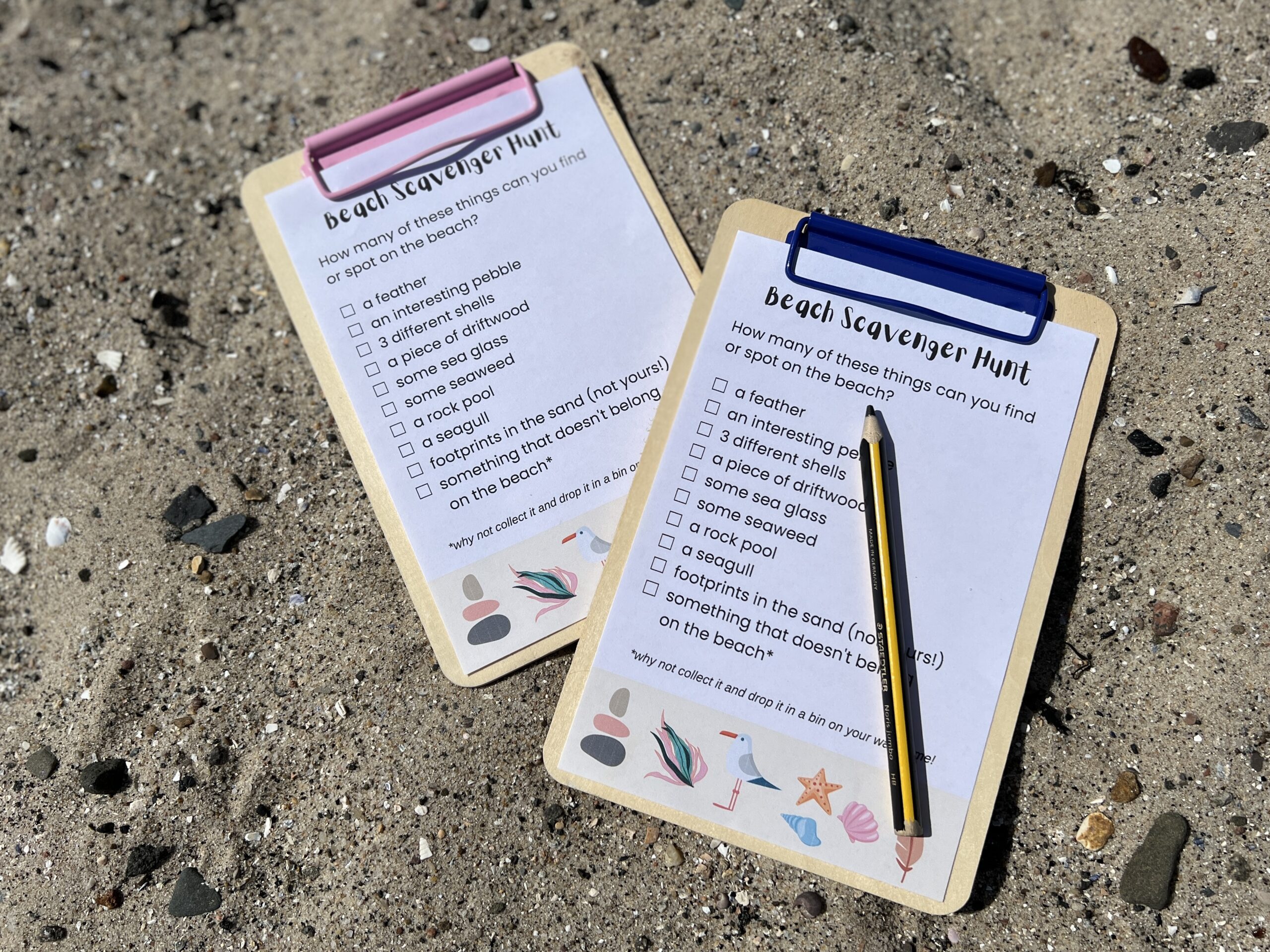