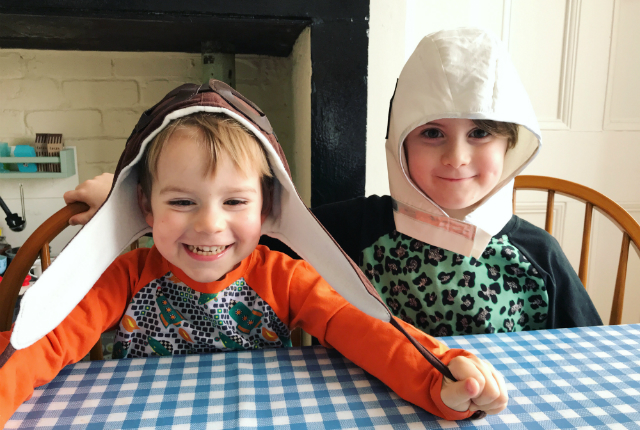 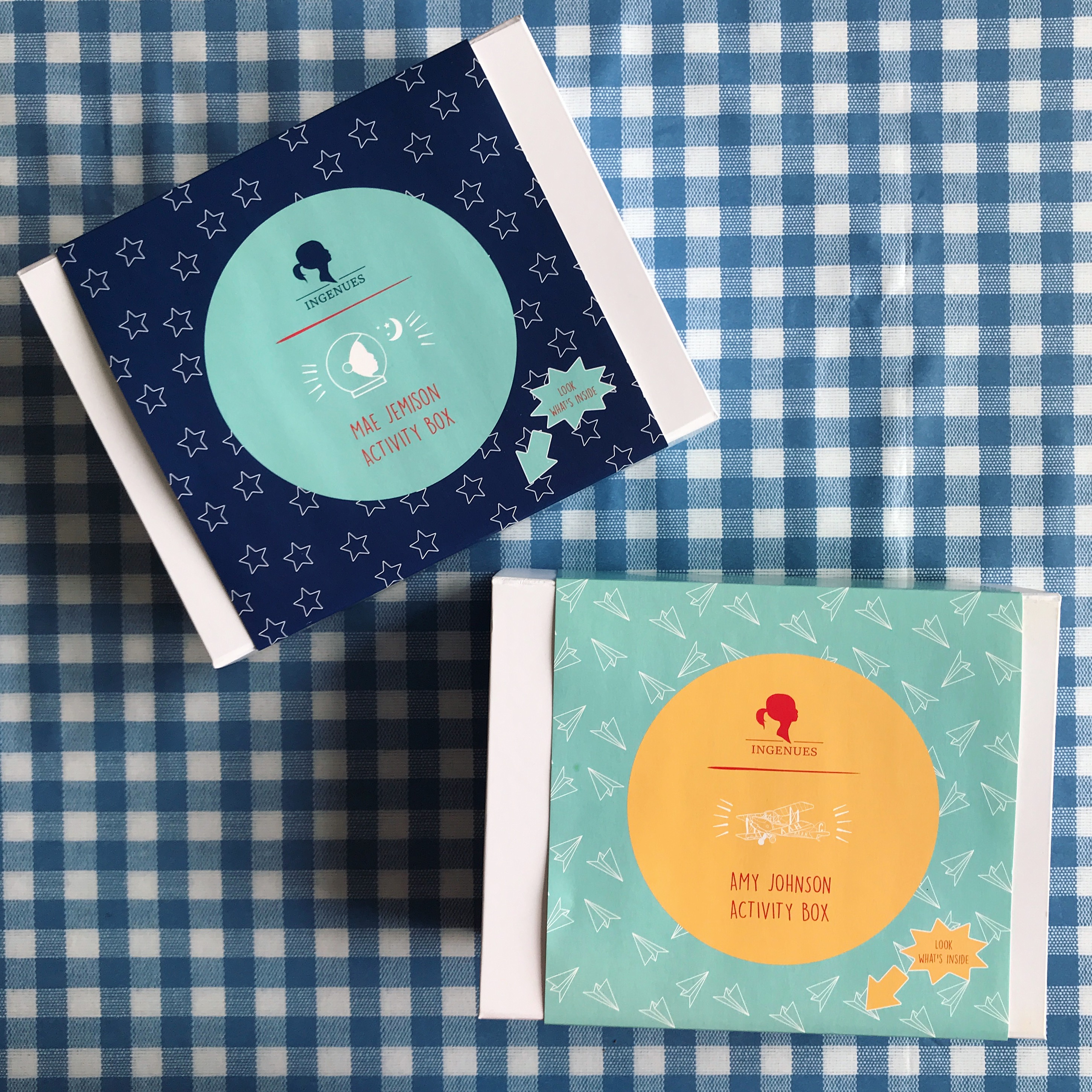 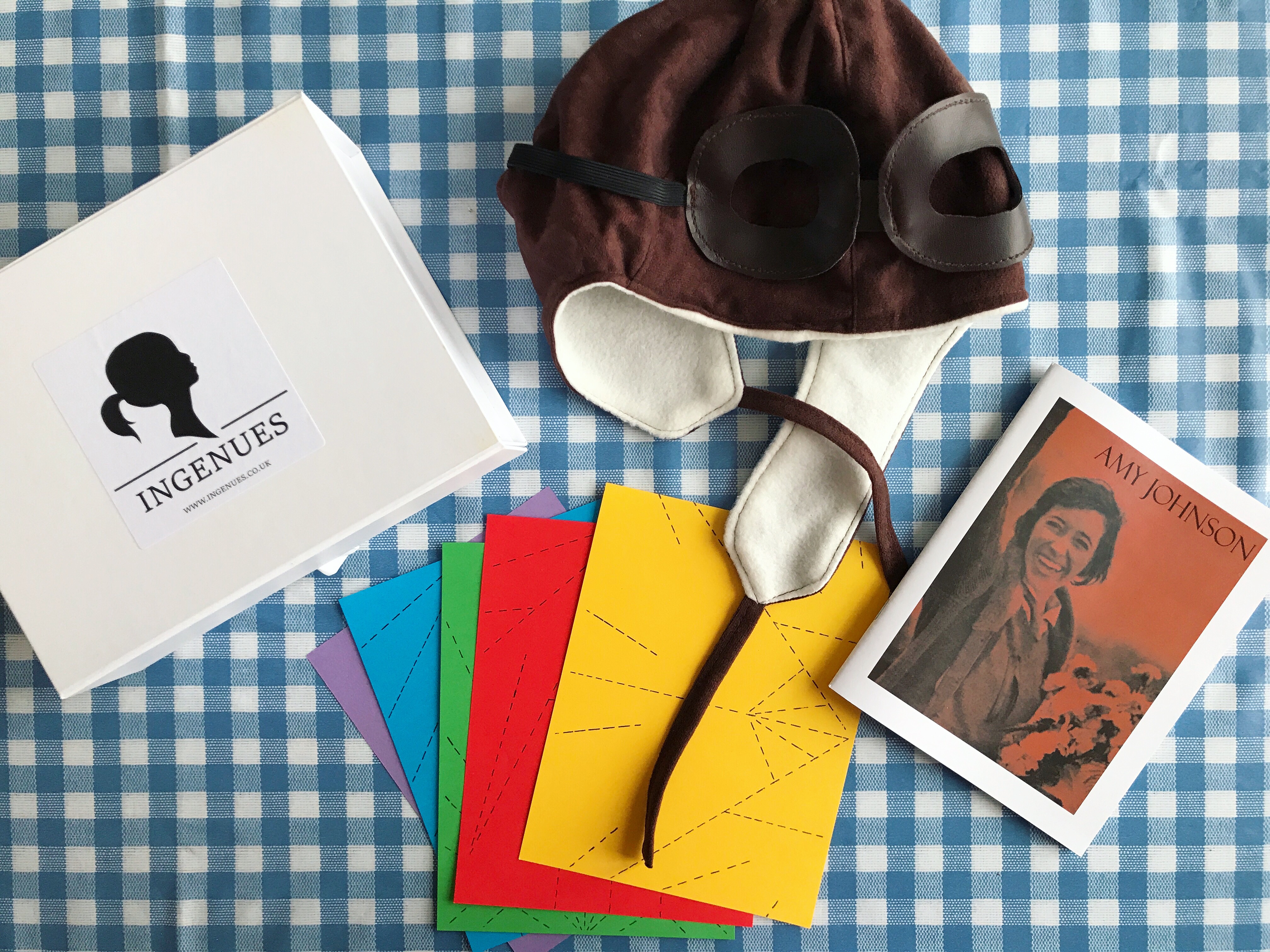 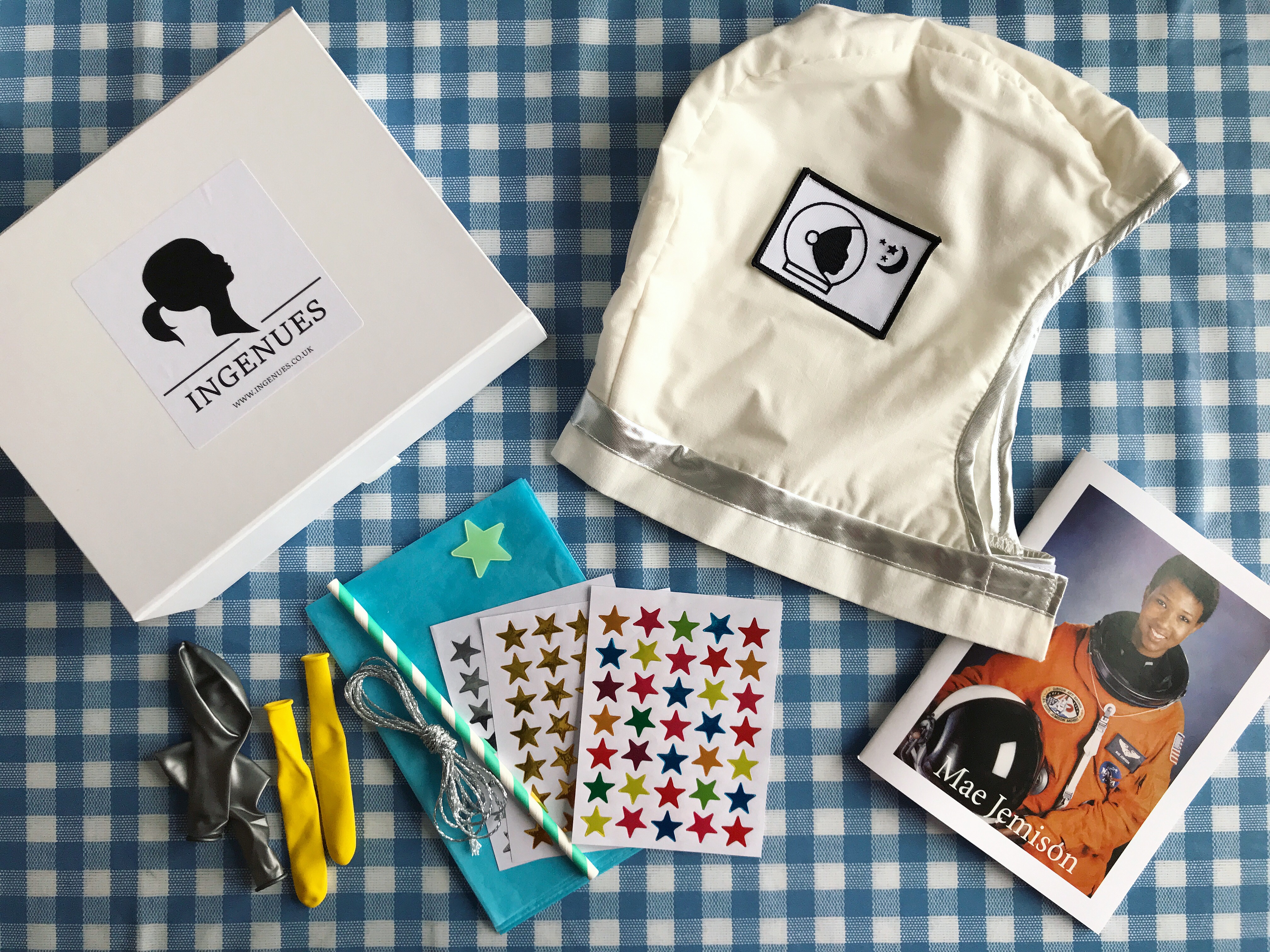 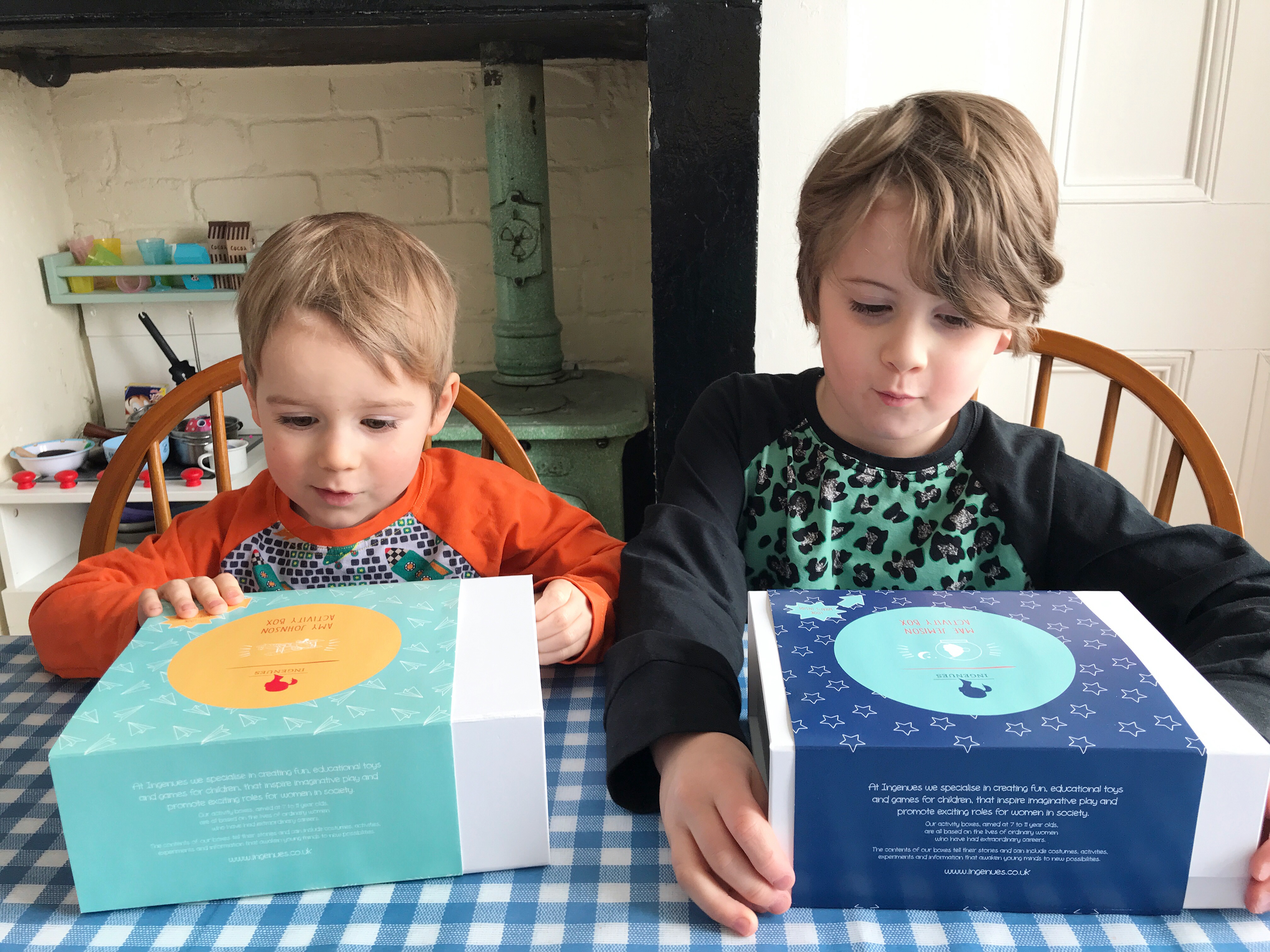 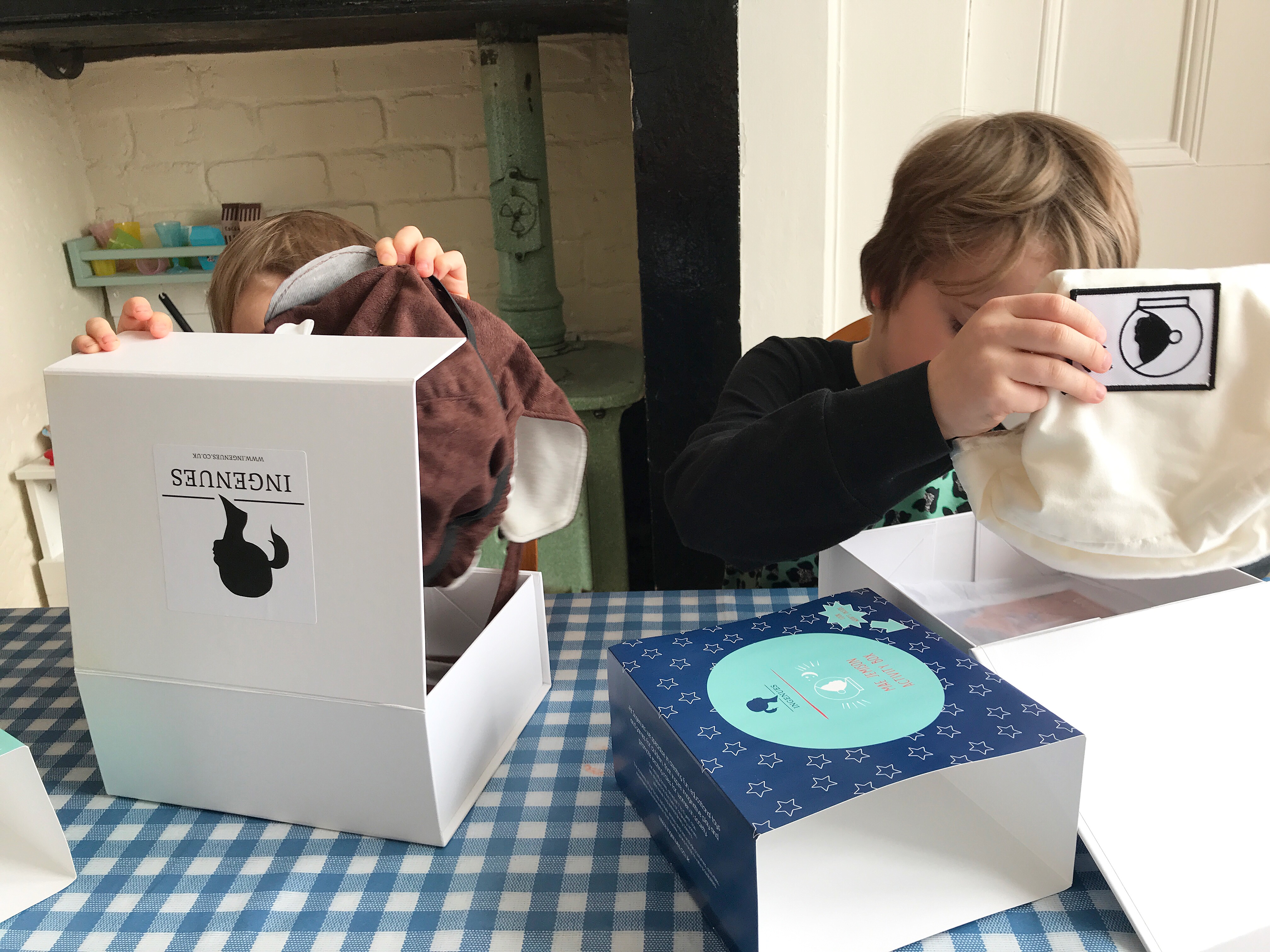 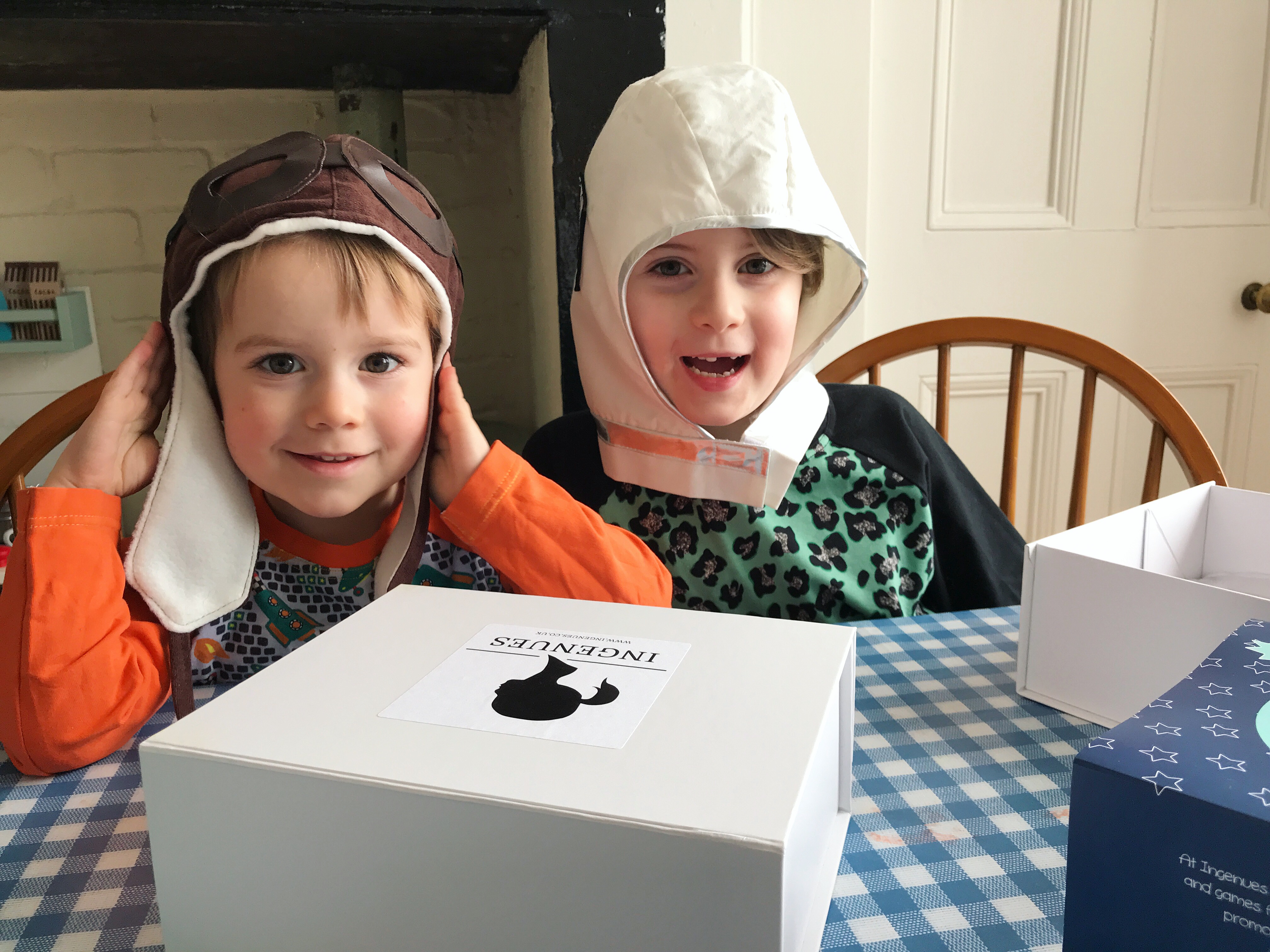 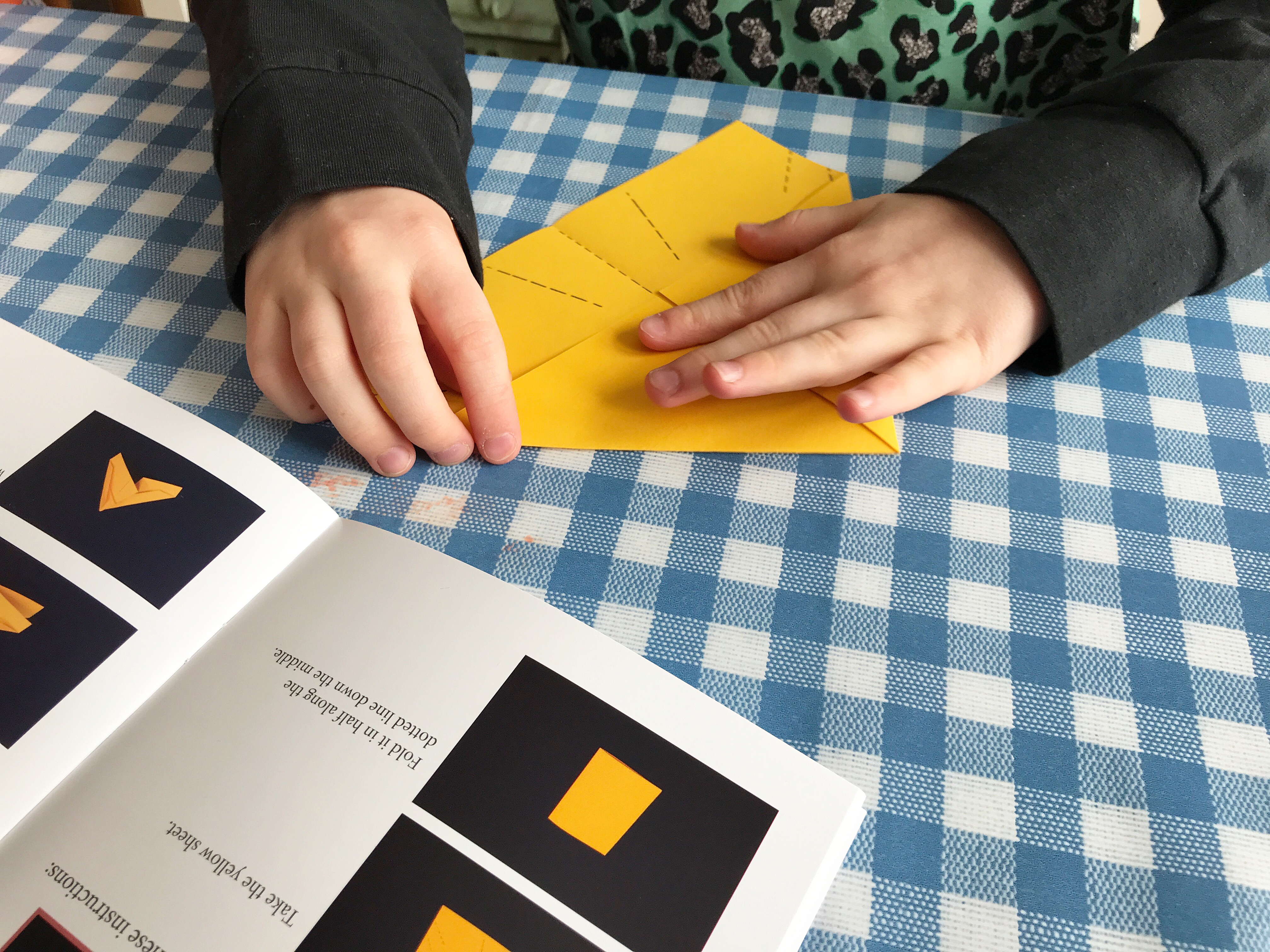 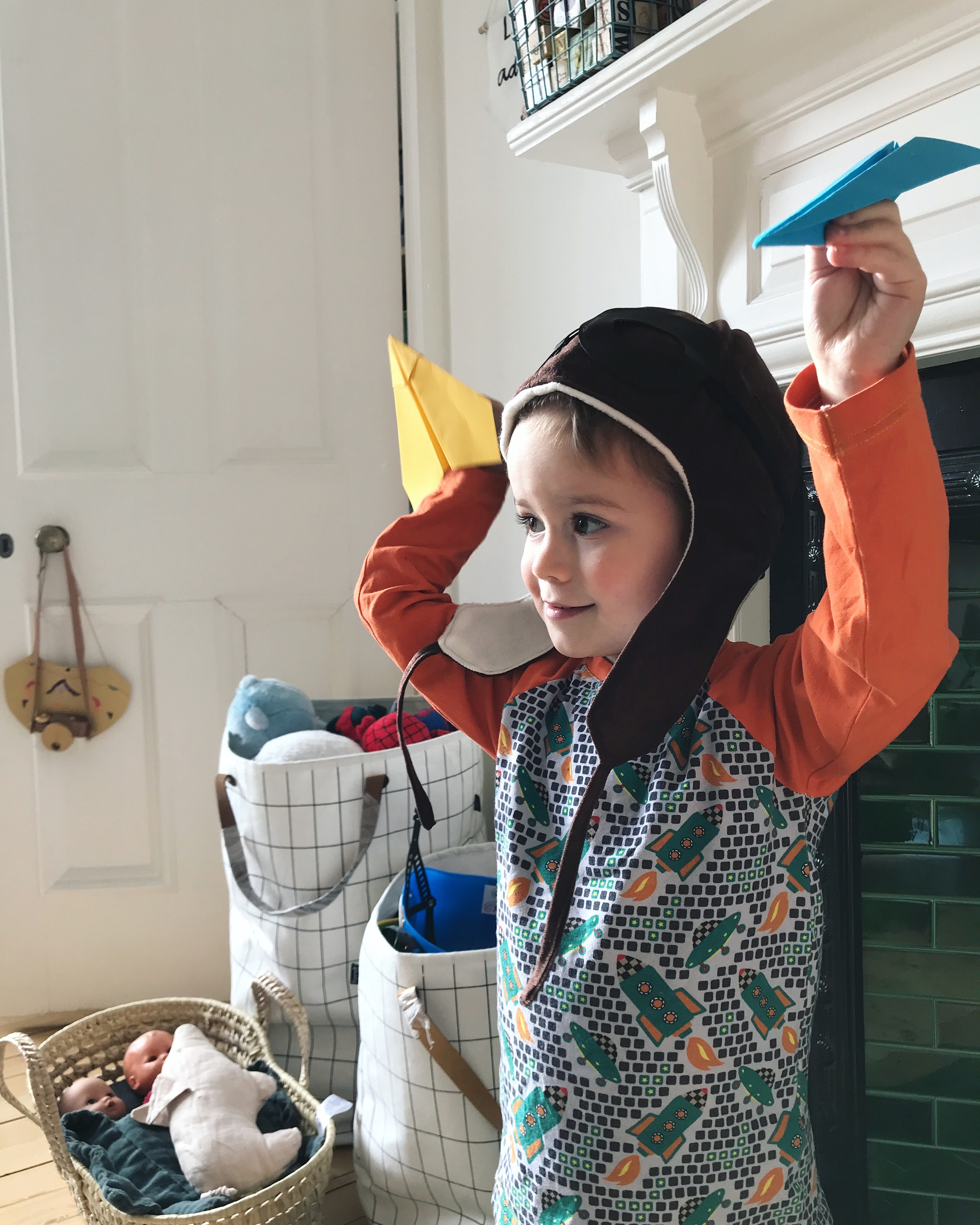 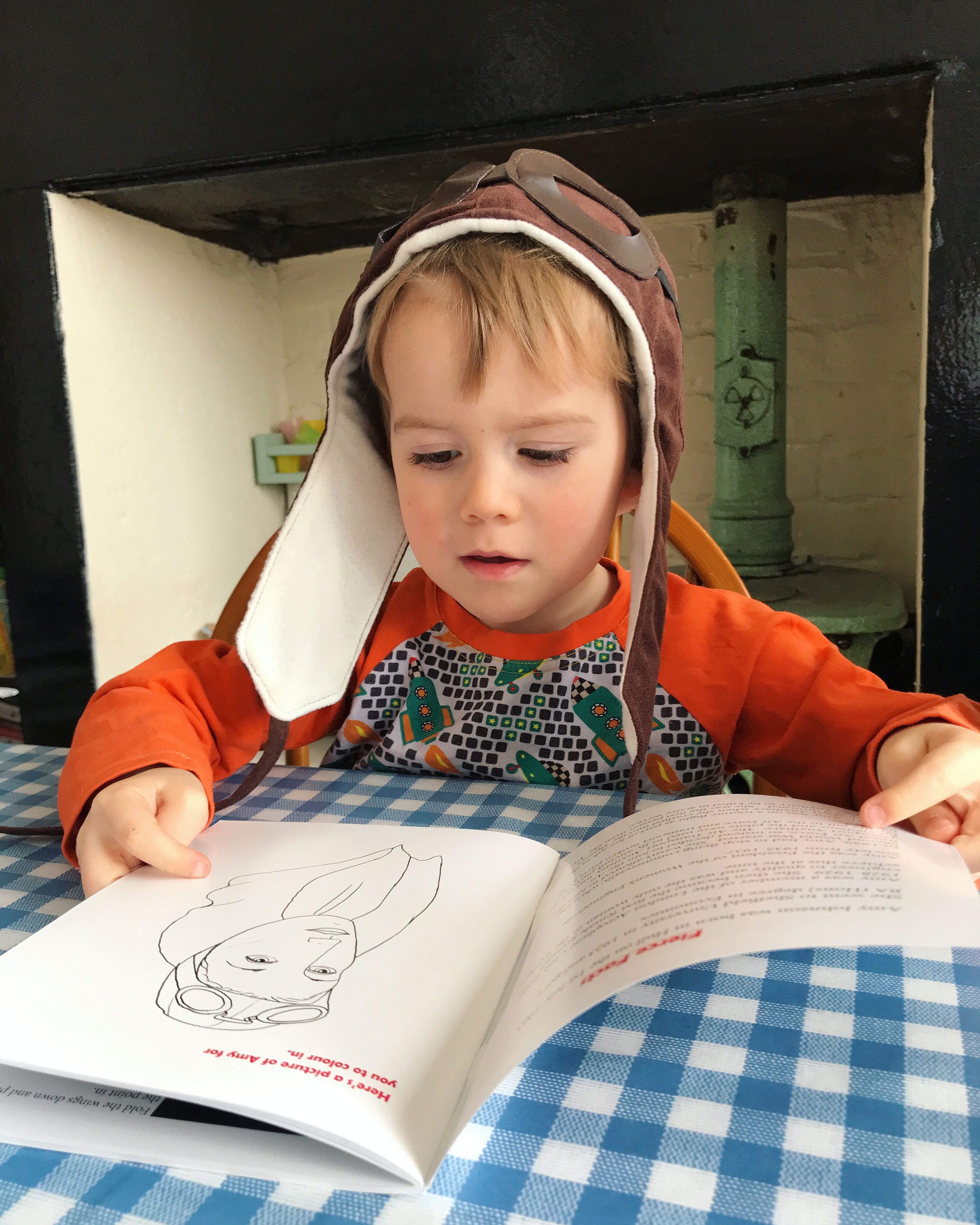 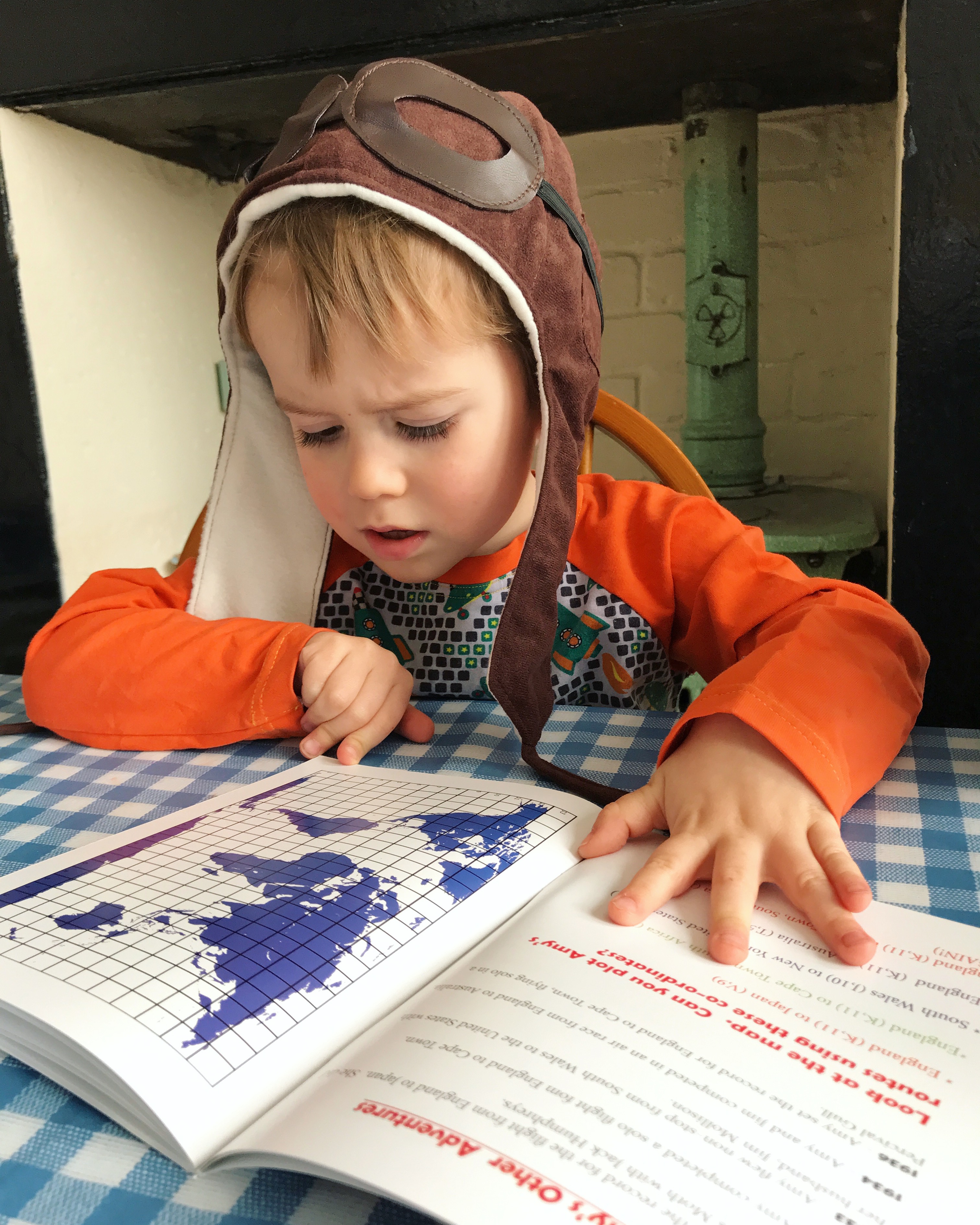 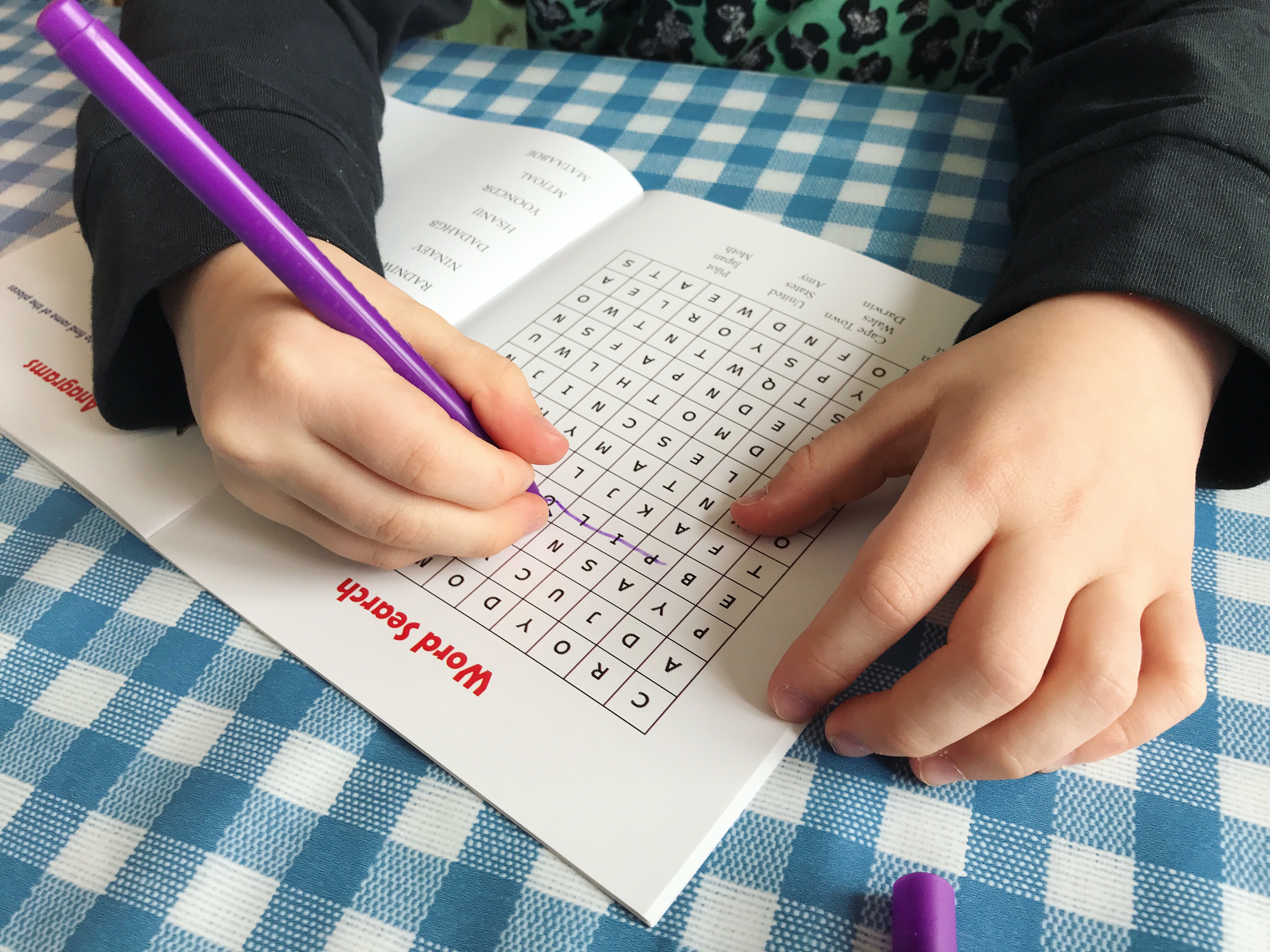 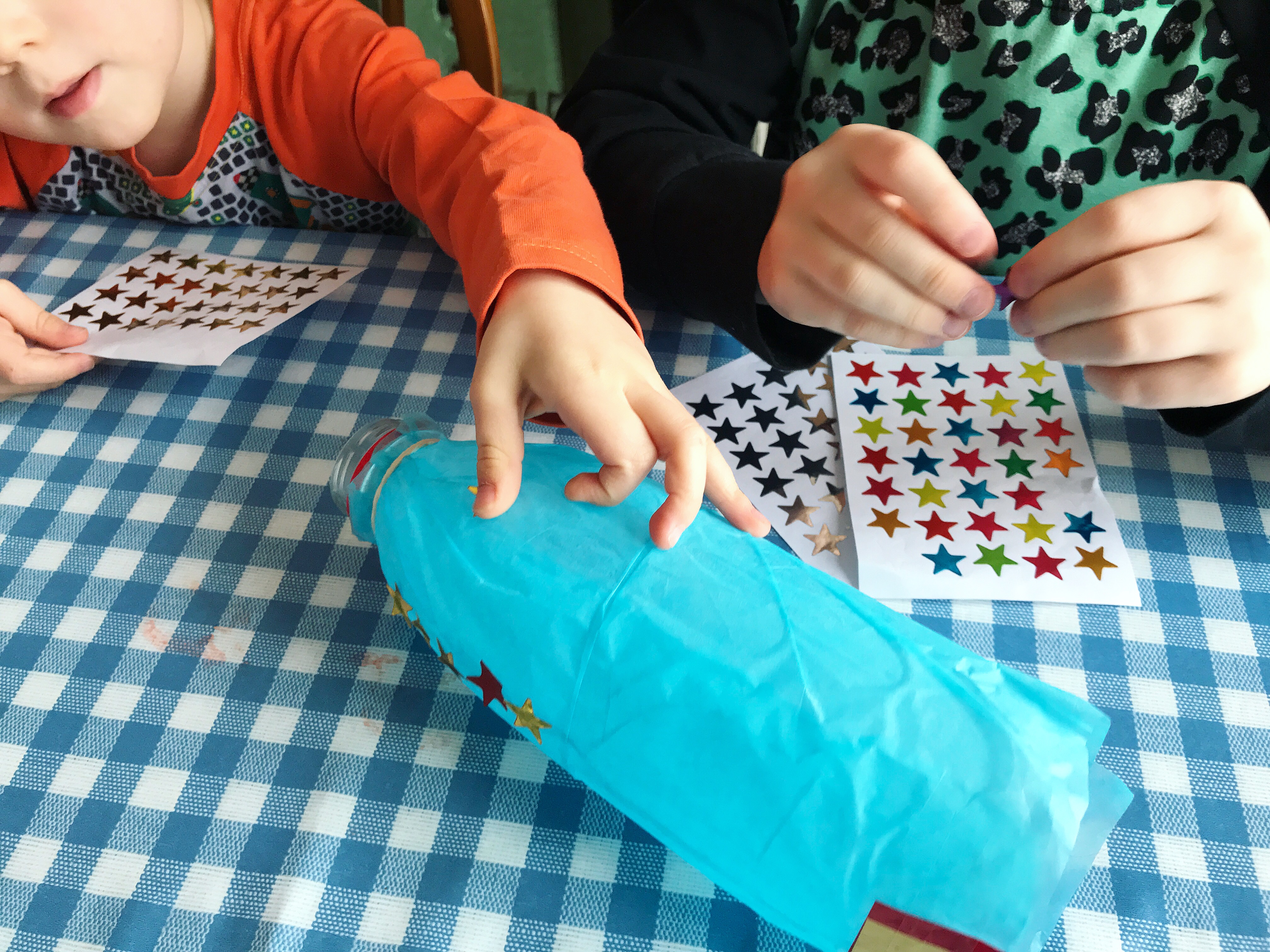 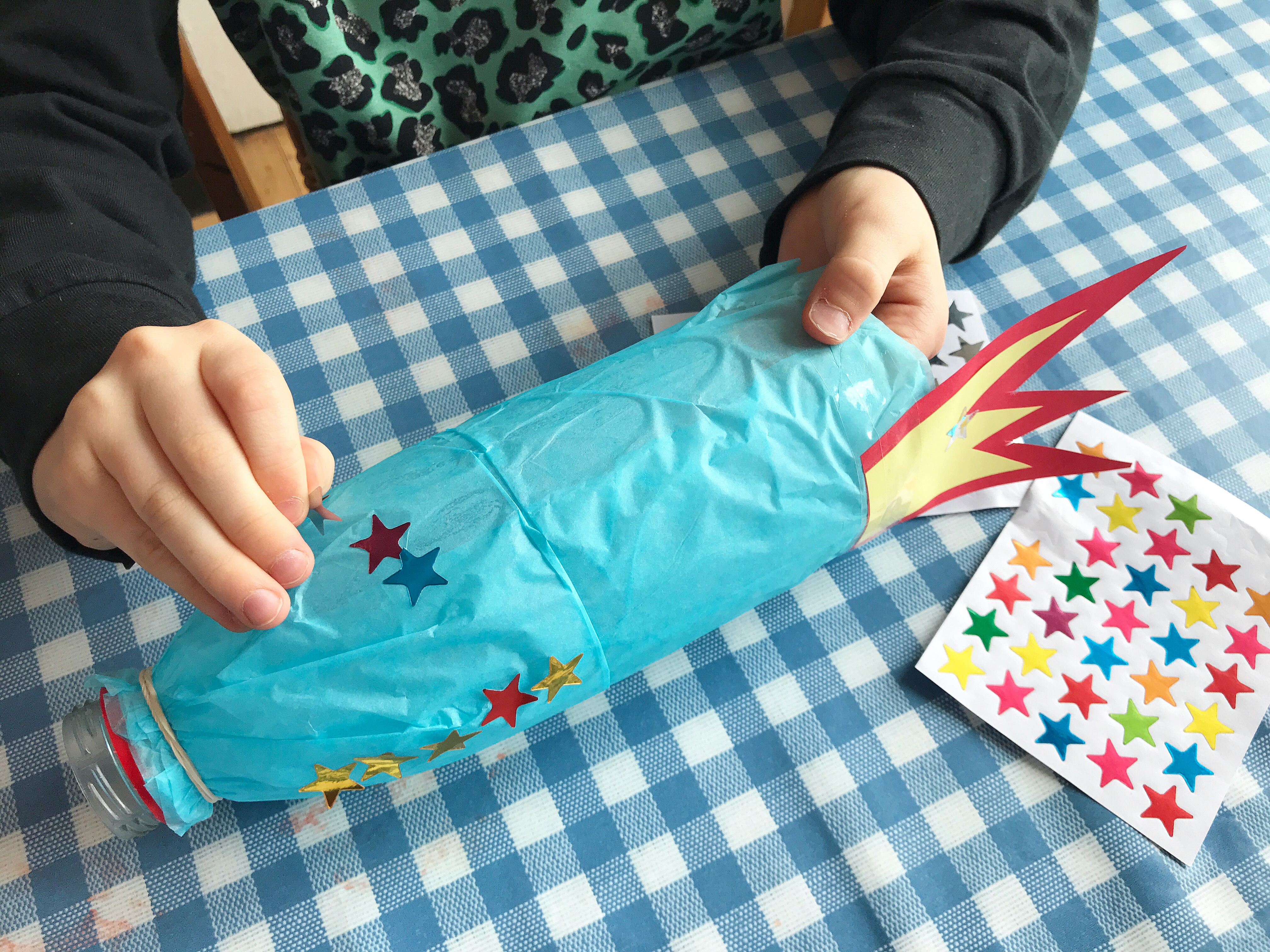 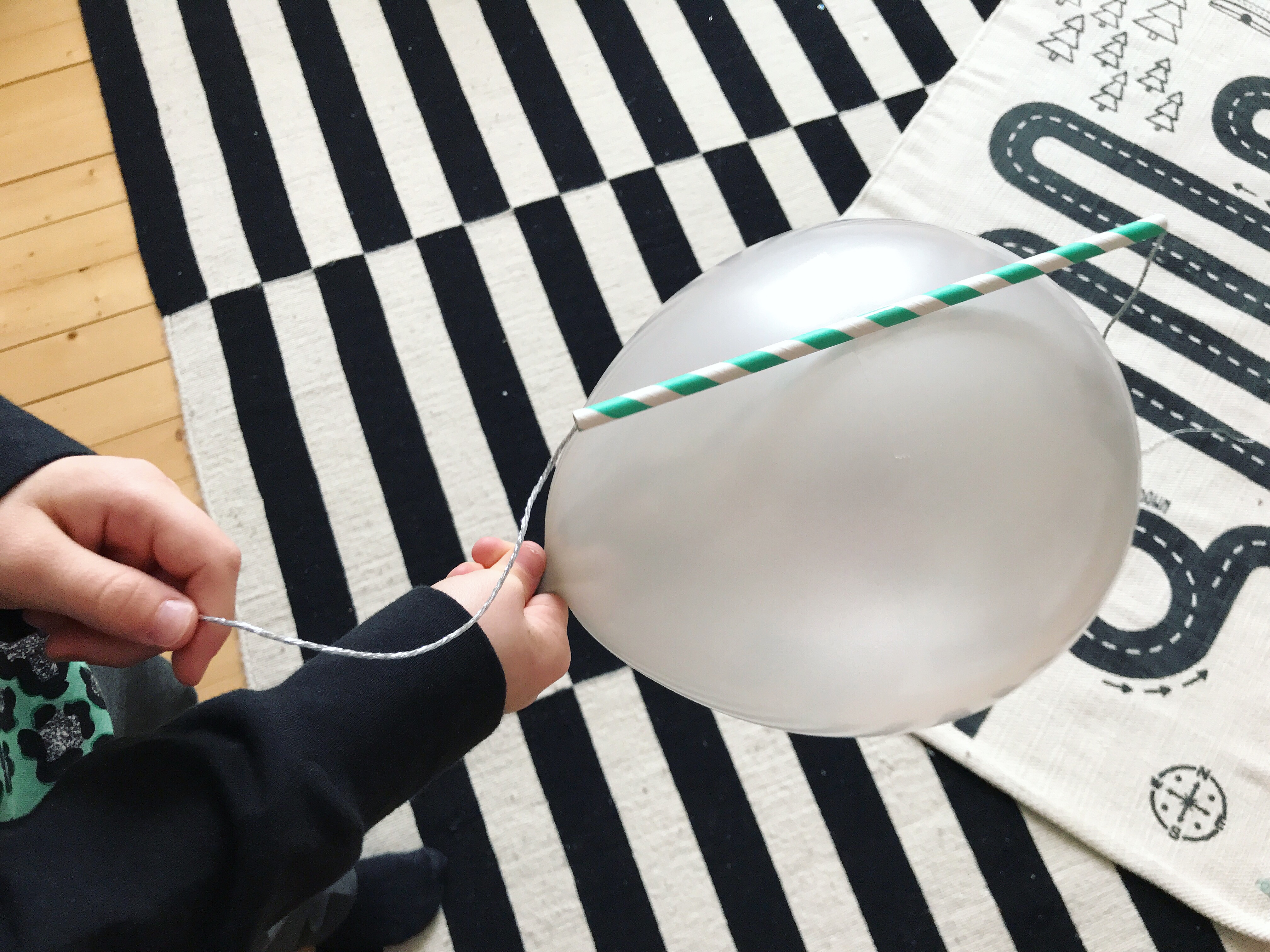 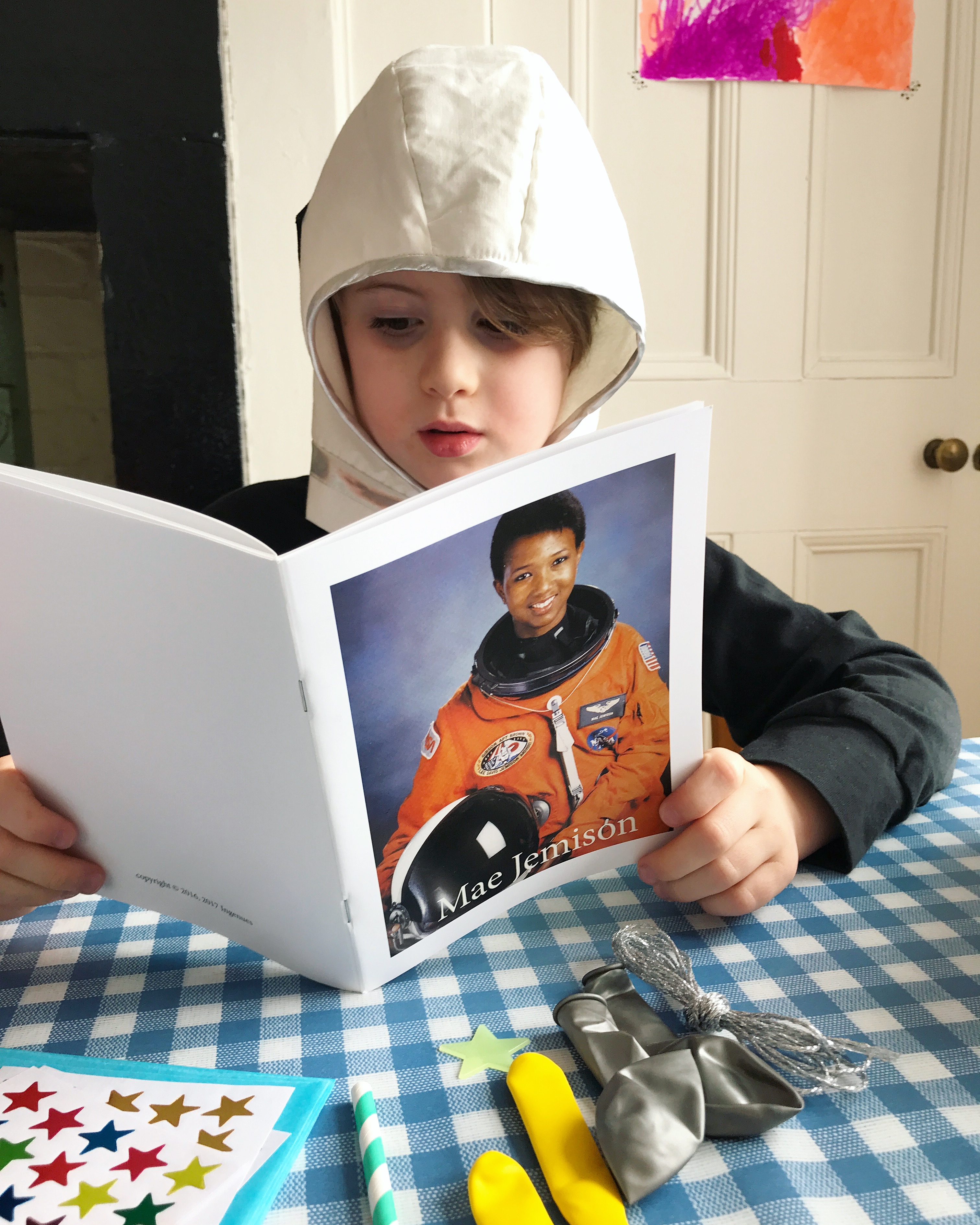 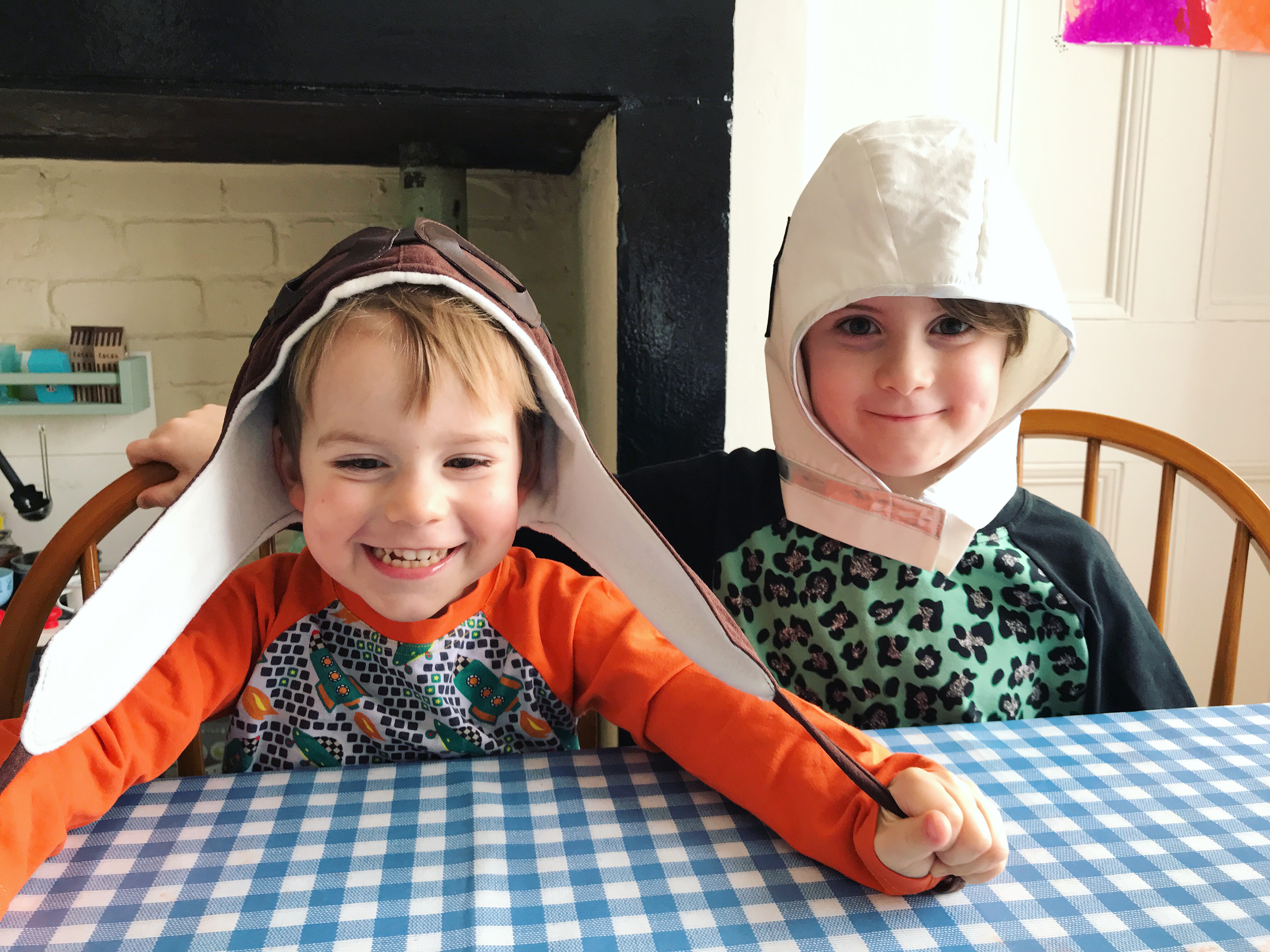 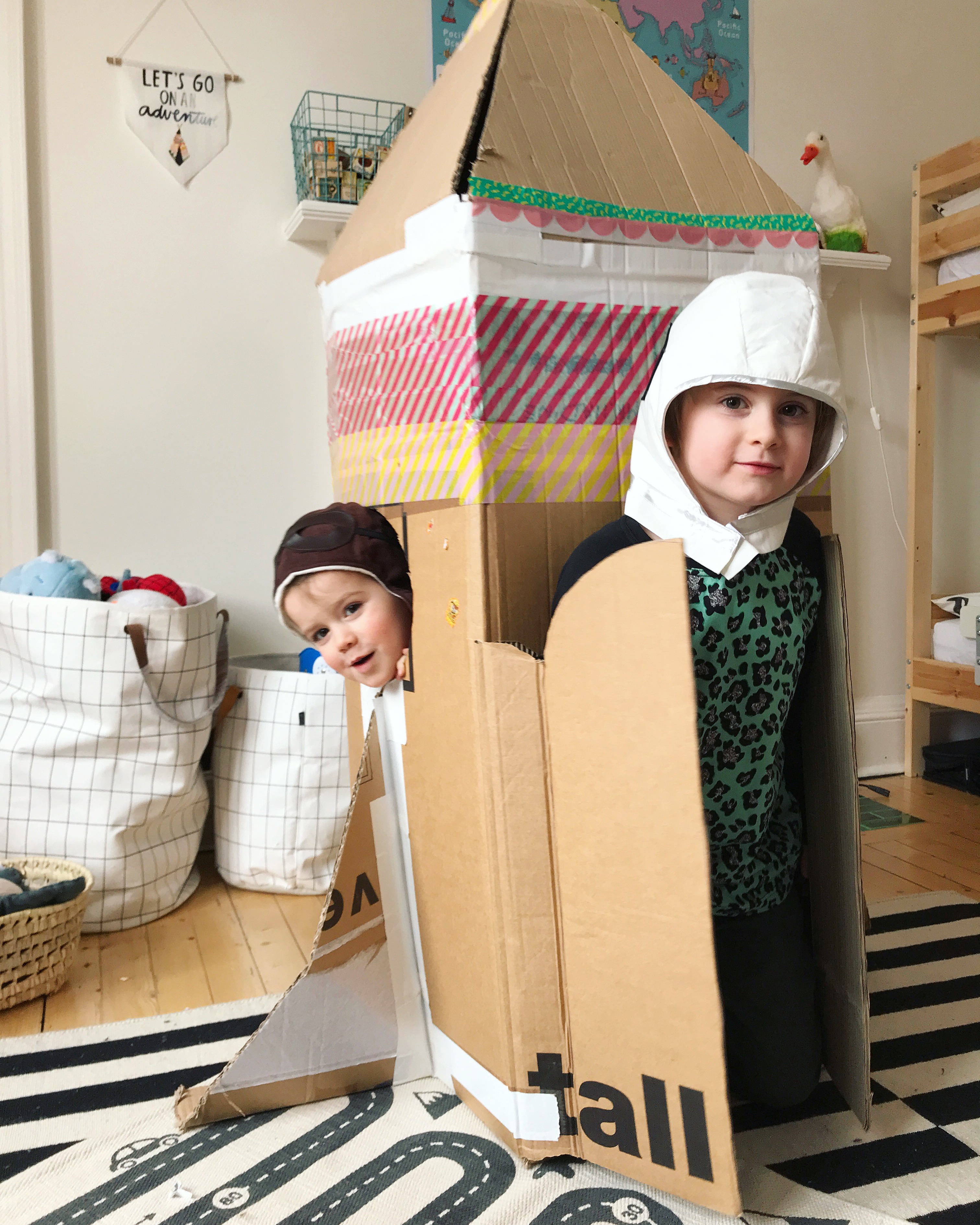 Edit: Isla would like to offer The Bear & The Fox readers a 20% off discount! Just use the code BEARANDFOX when placing your order at www.ingenues.co.uk for it to be applied.