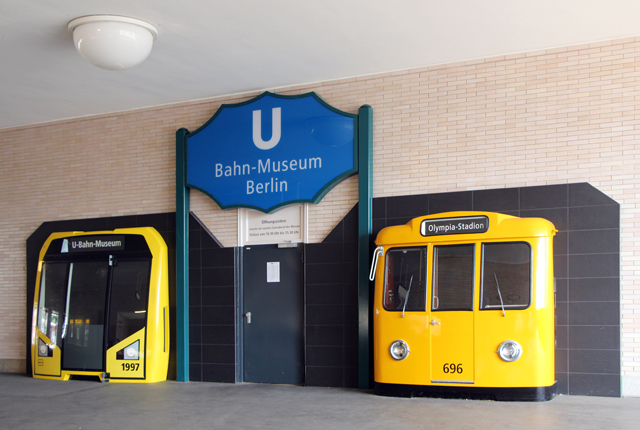 {Berlin} On track at the U-Bahn Museum 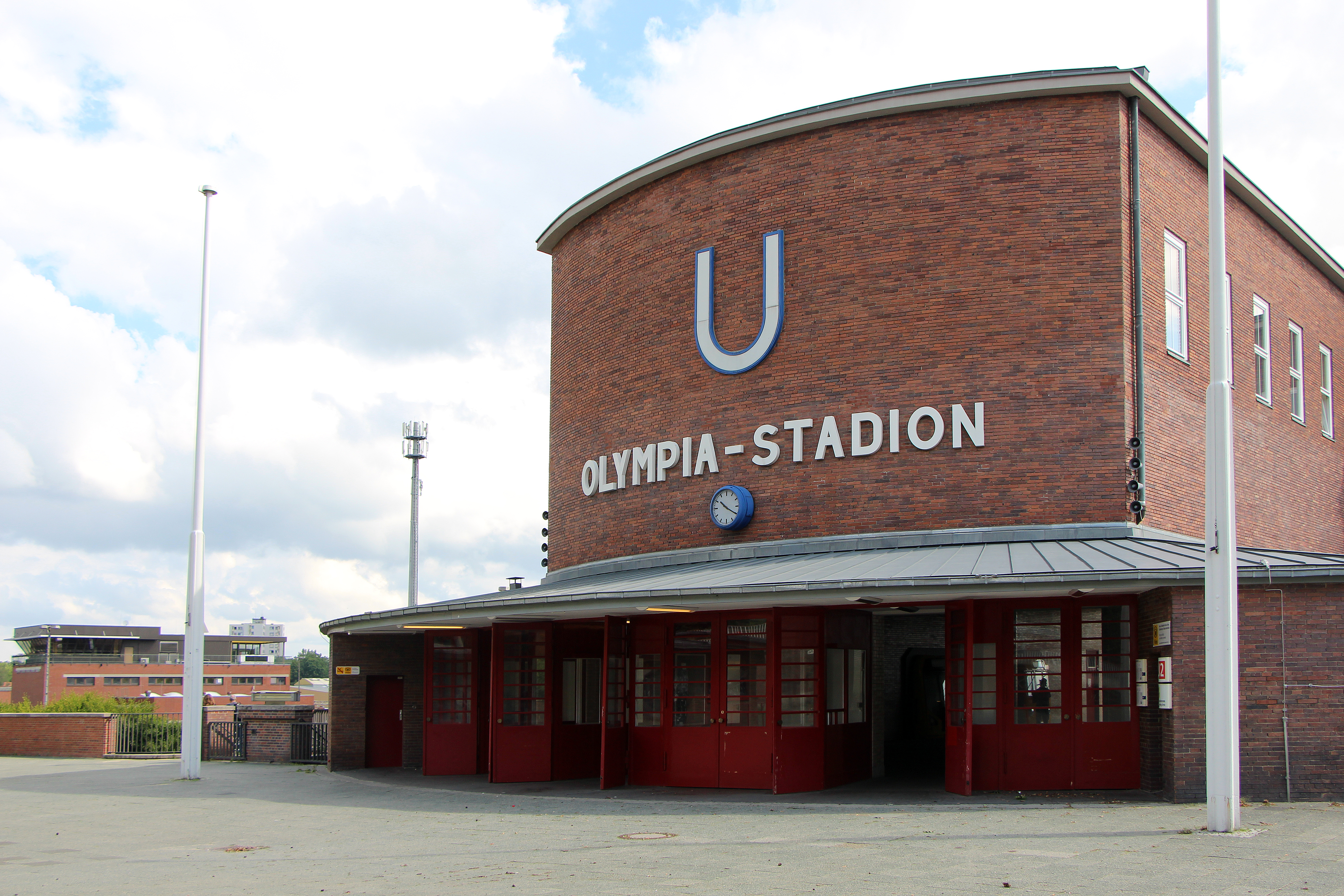 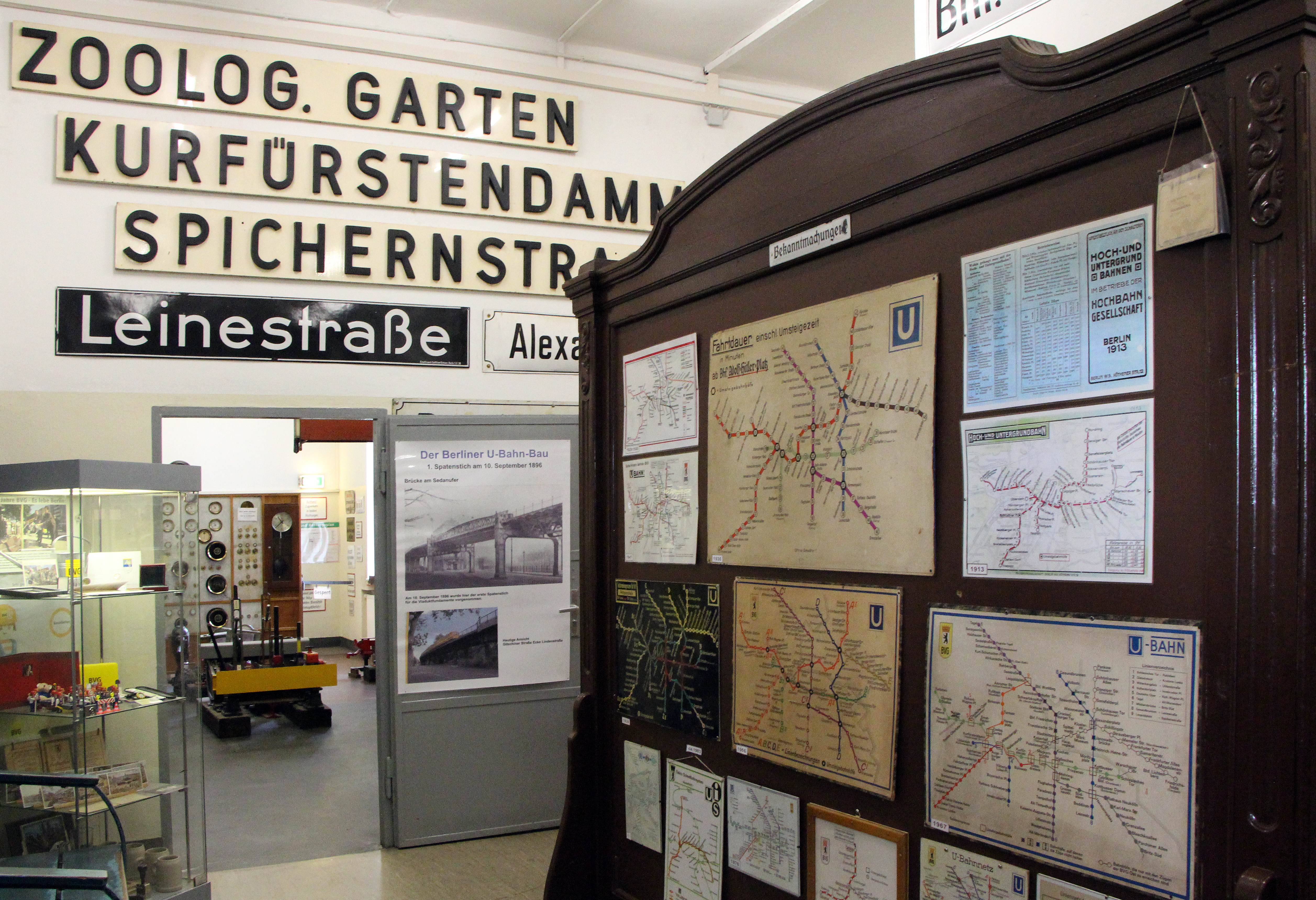 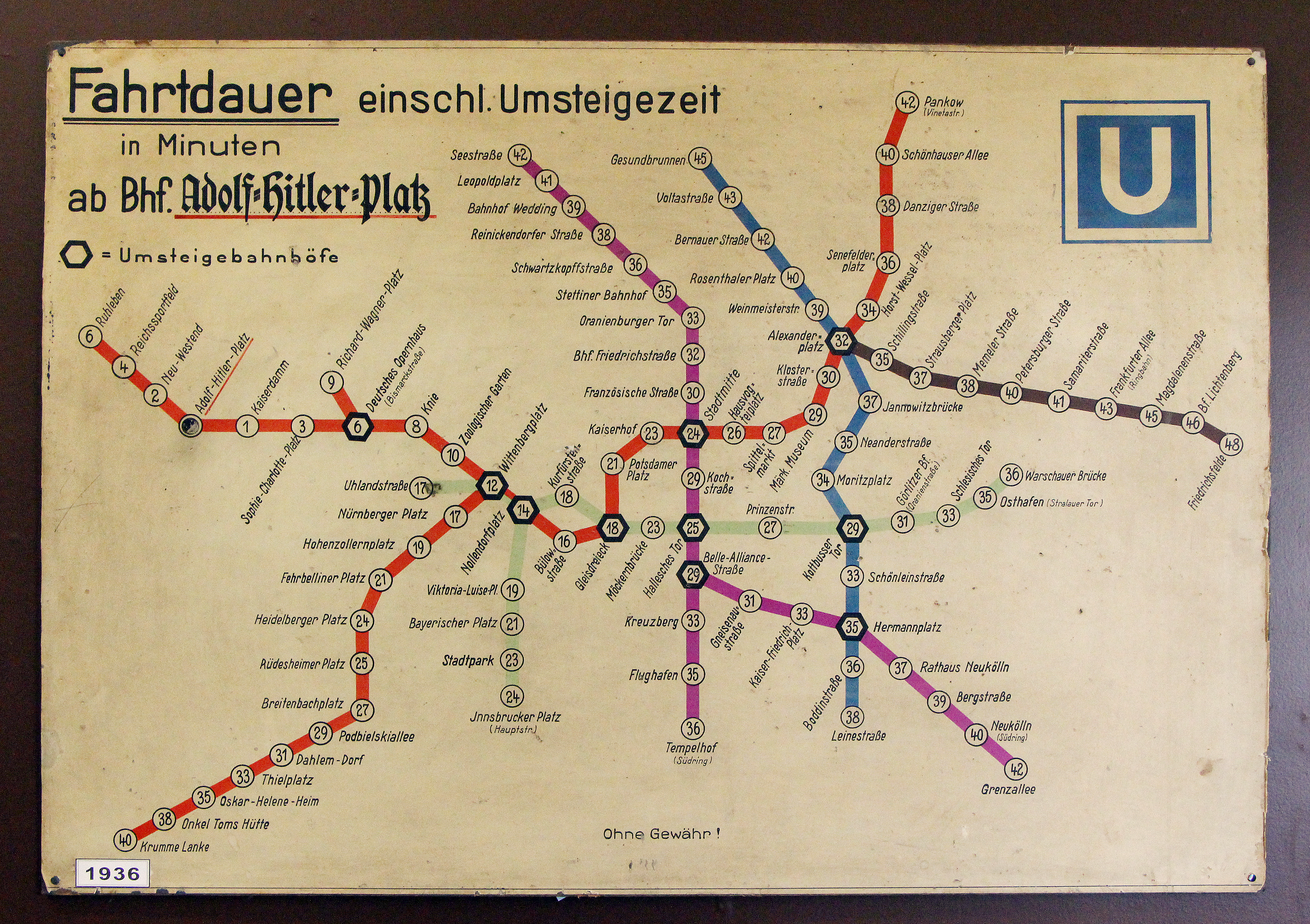 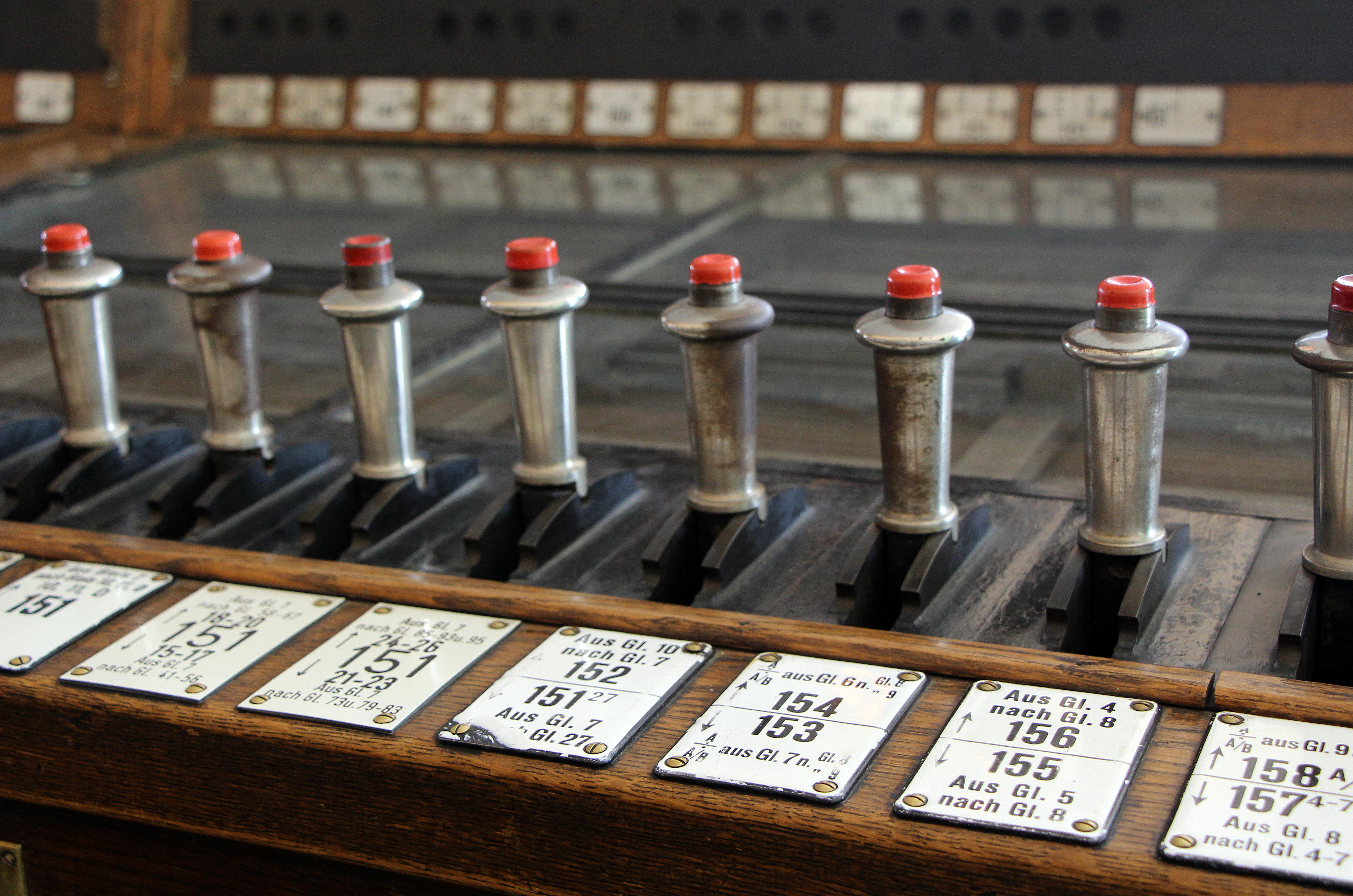 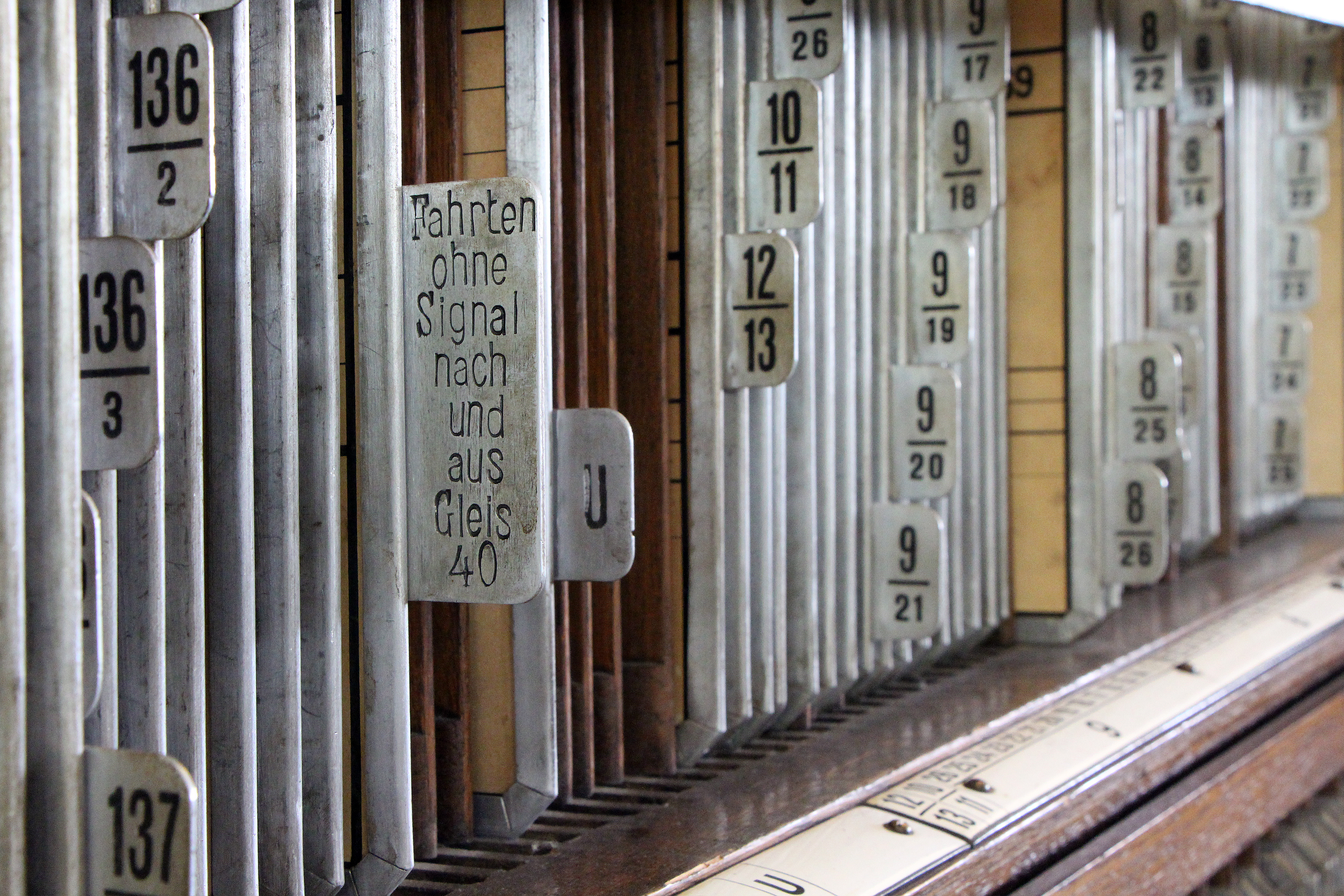 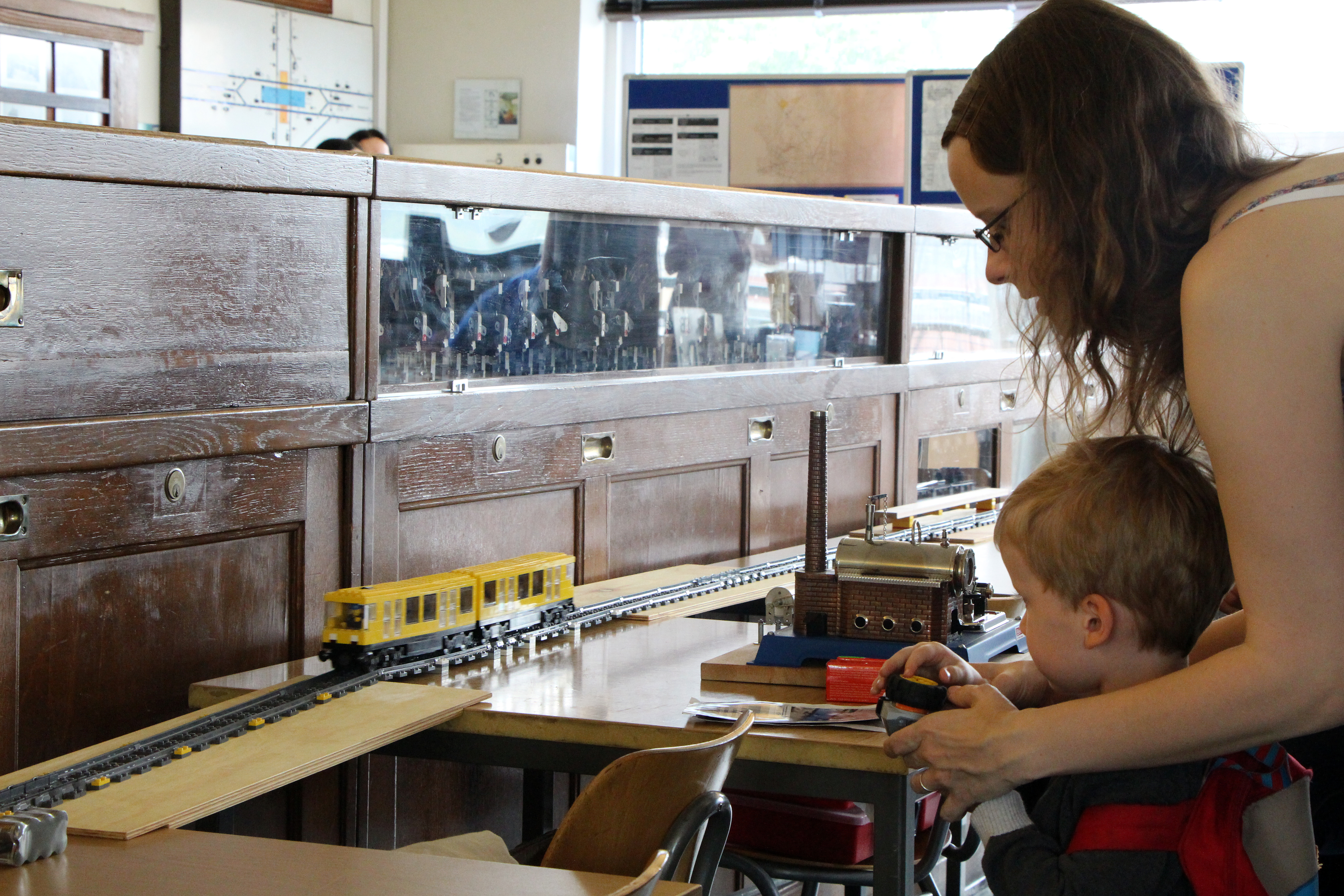 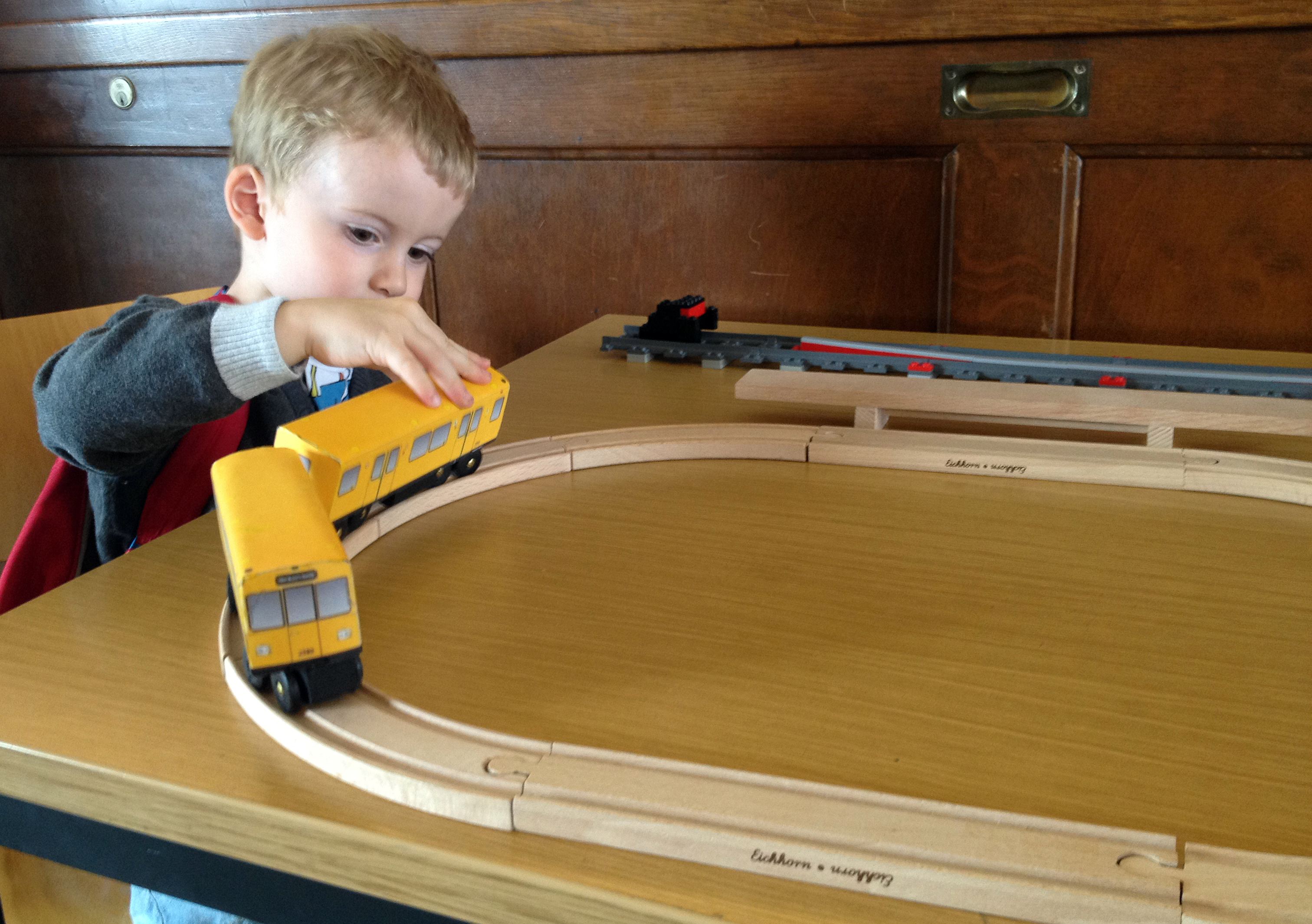 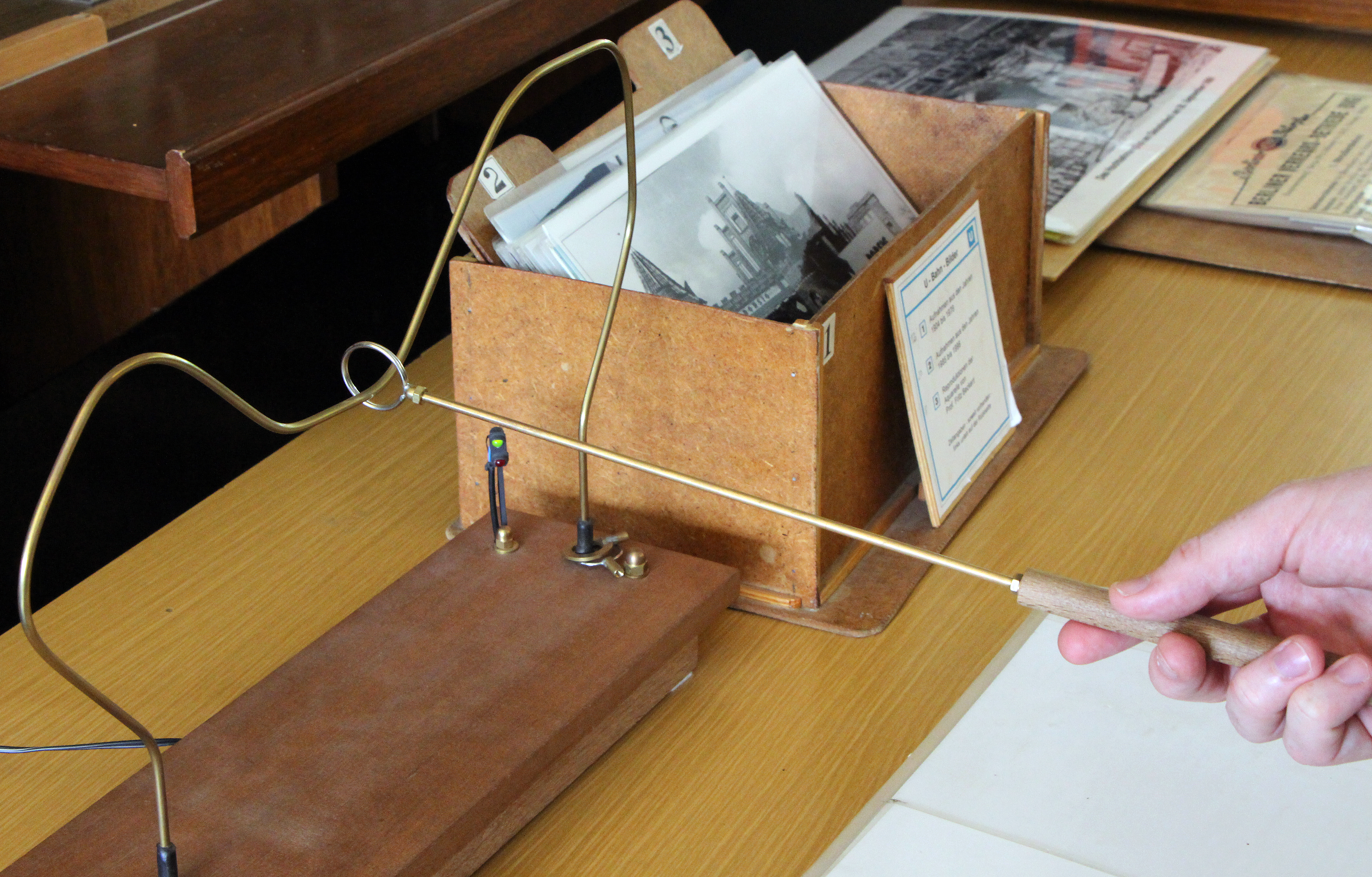 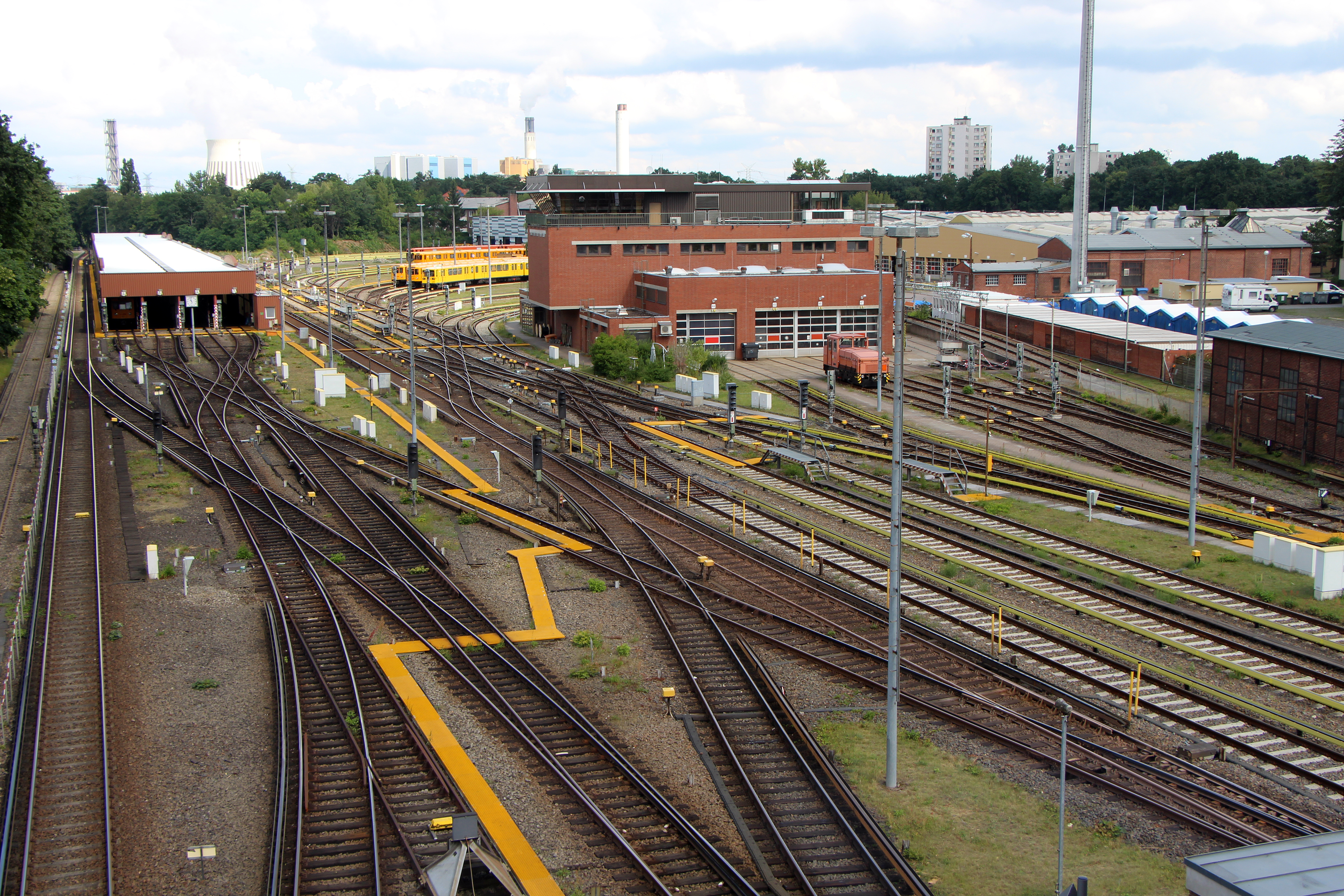 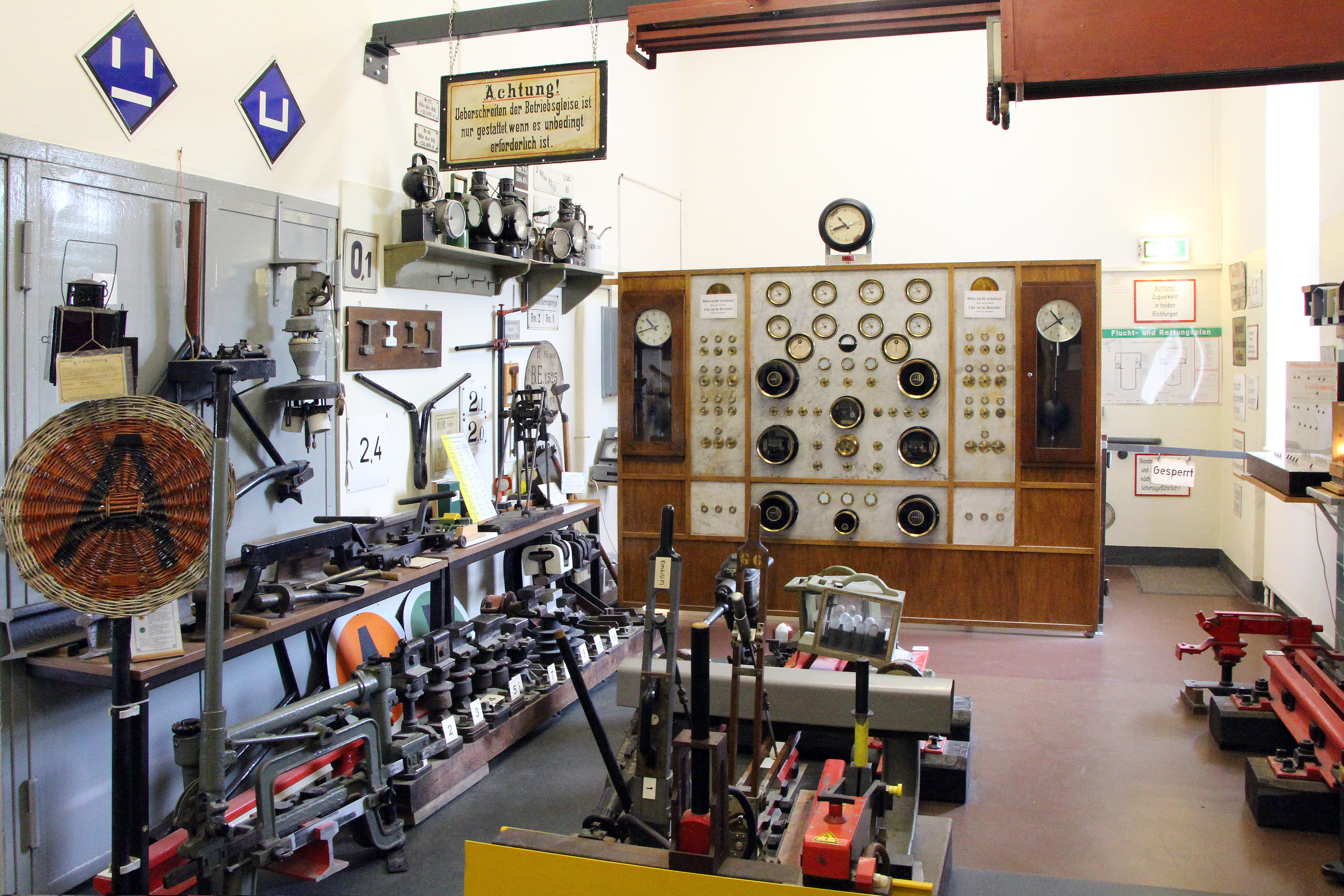 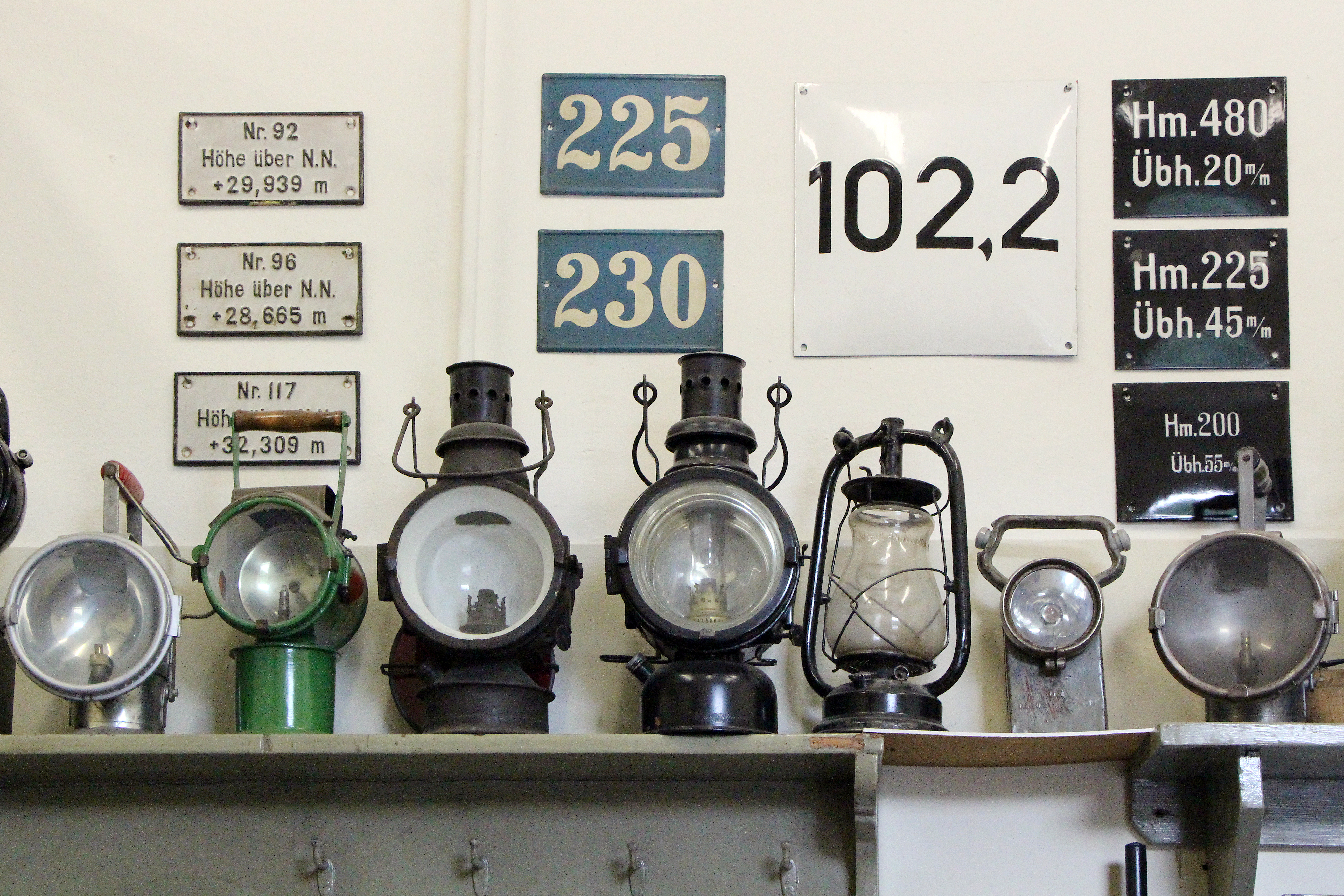 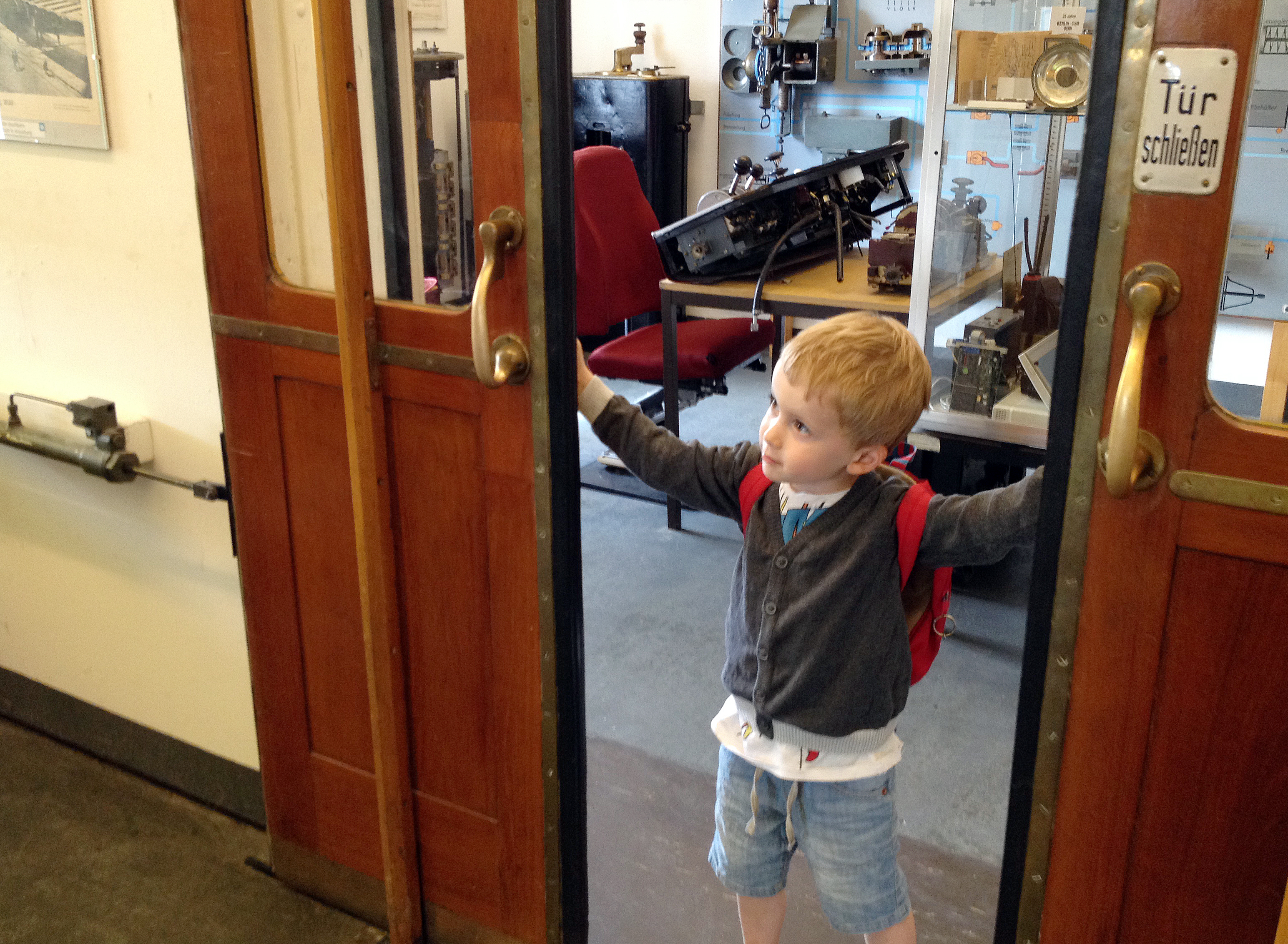 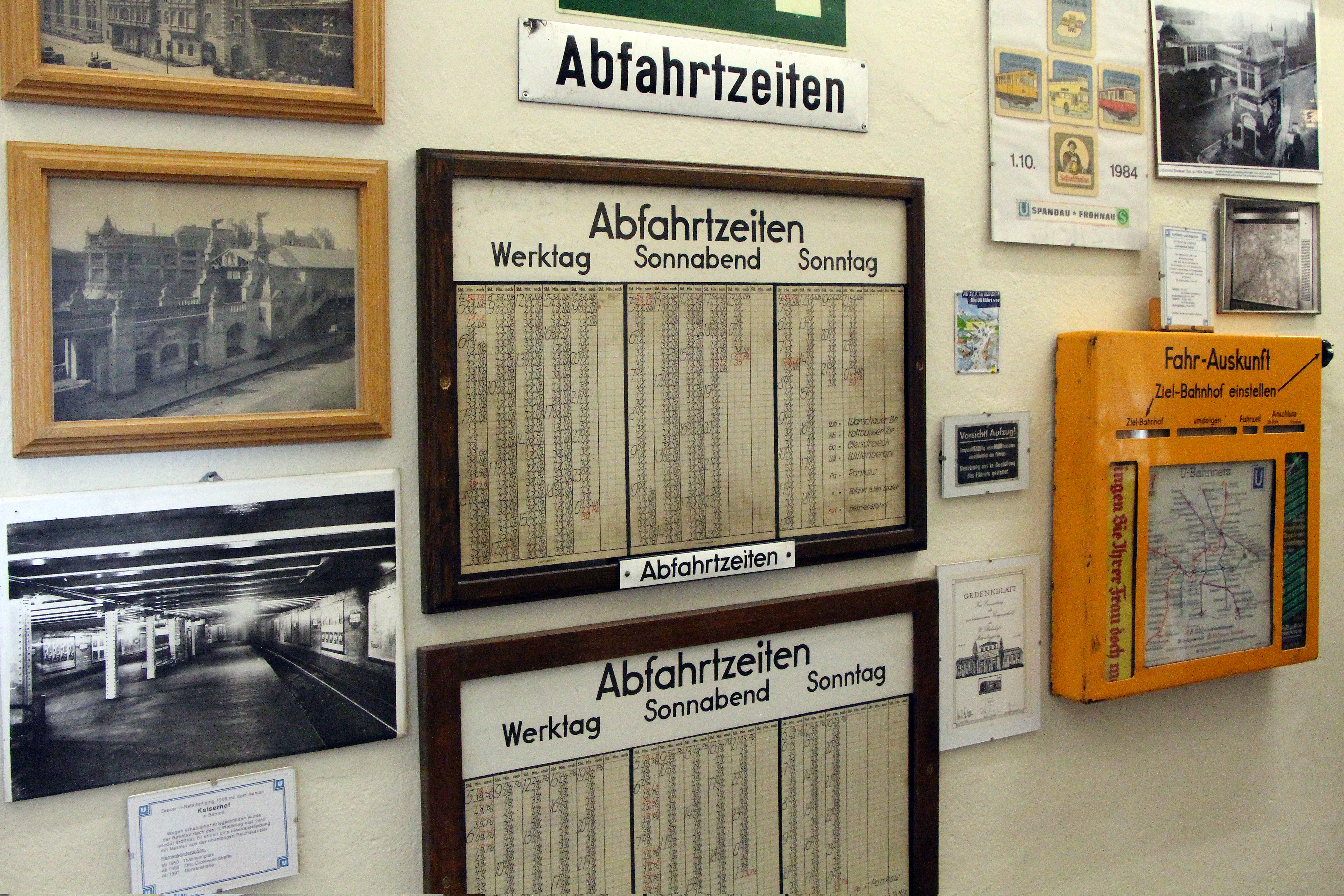 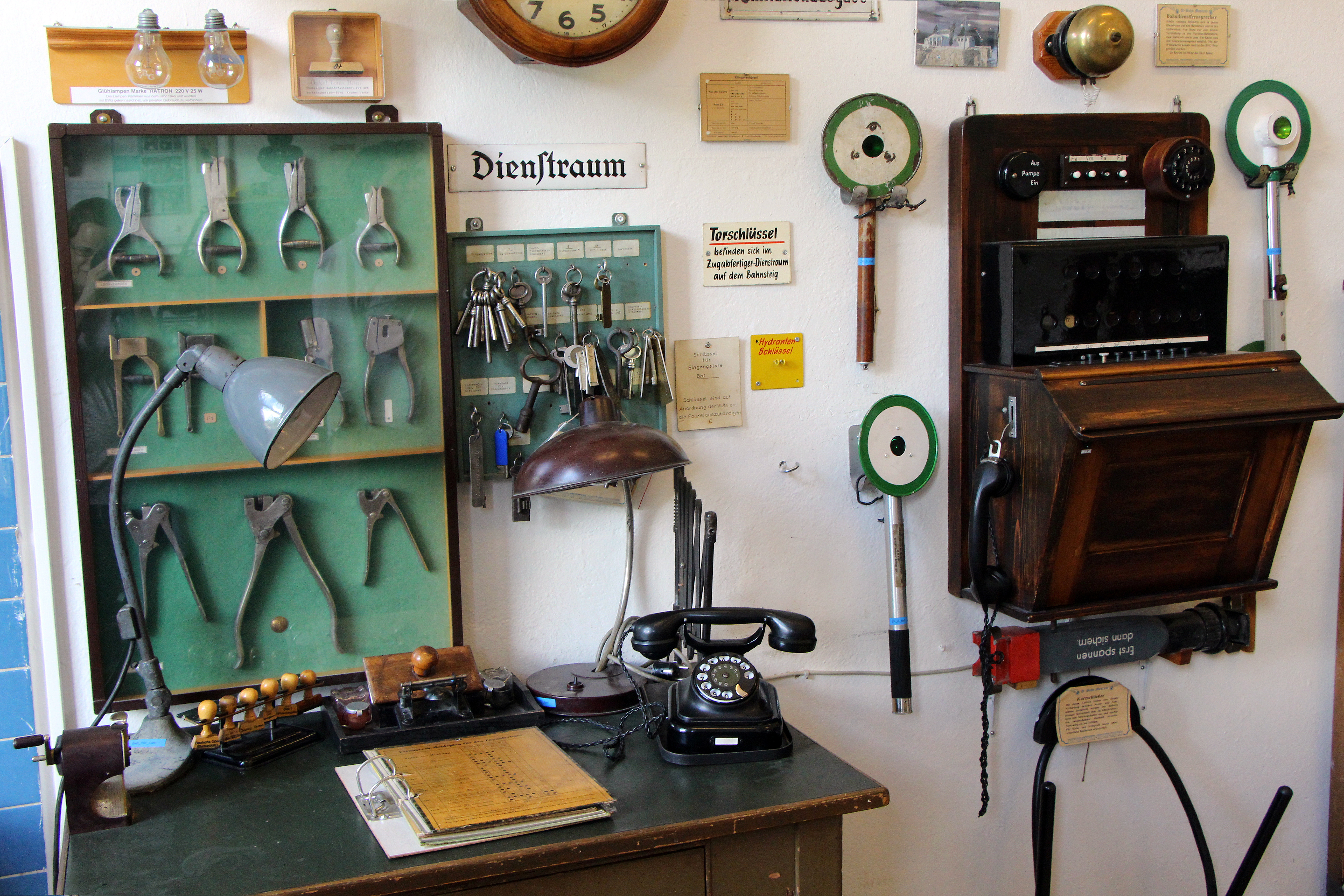 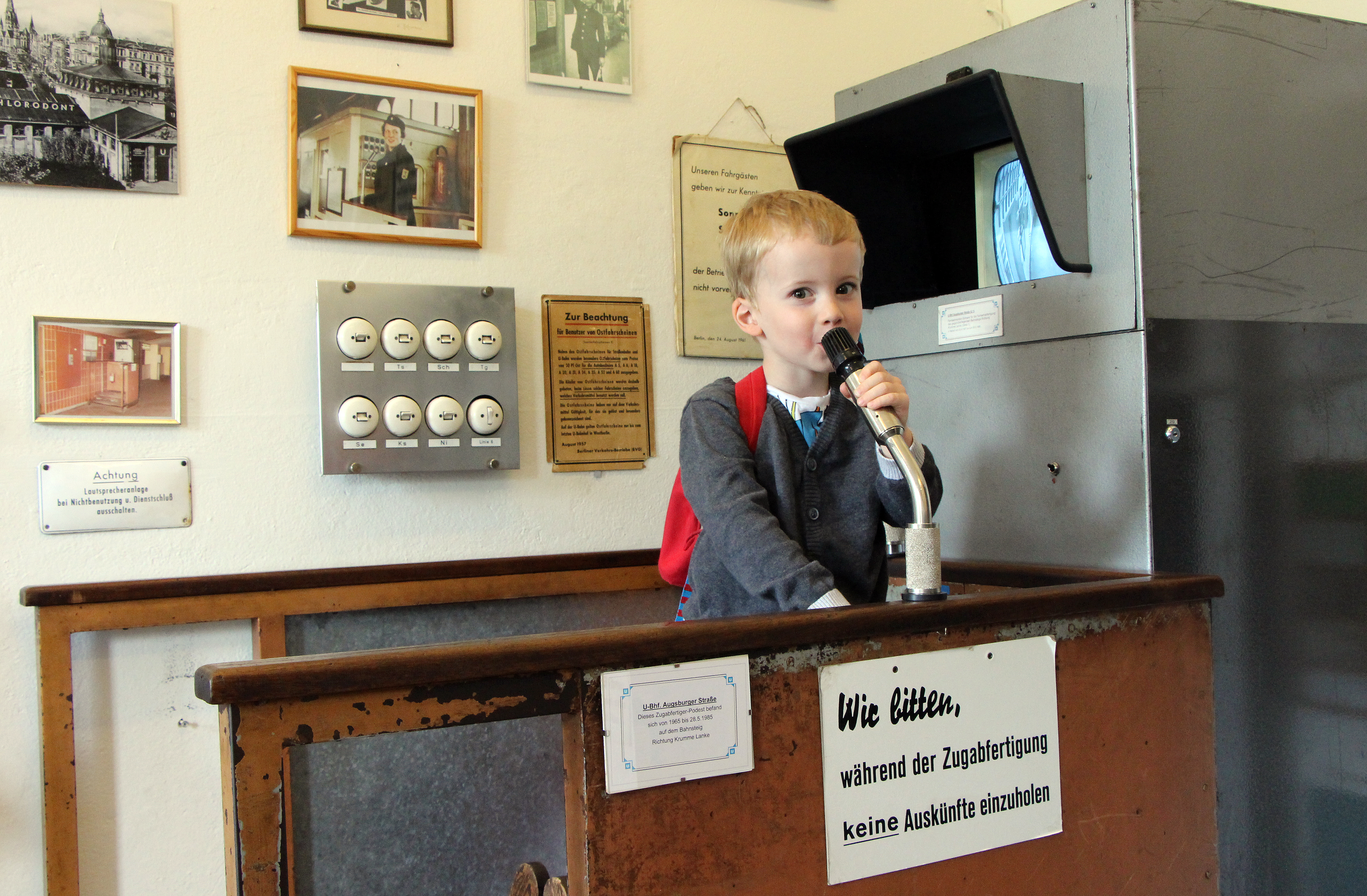