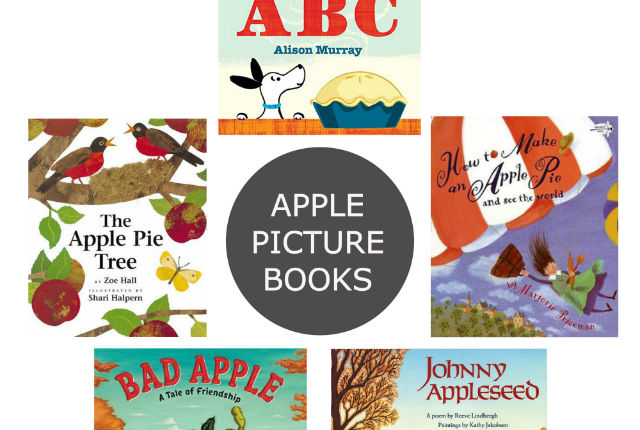 This week has been all about apples, starting with our review of apple picking at Craigie’s Farm, and then my recipe for a simple and yummy apple crumble. So to keep in with the theme, my latest round-up of book recommendations is all about apples too! Clockwise, starting from the top:

Do you have any other favourite picture books about apples? Please feel free to share your recommendations in the comments below! 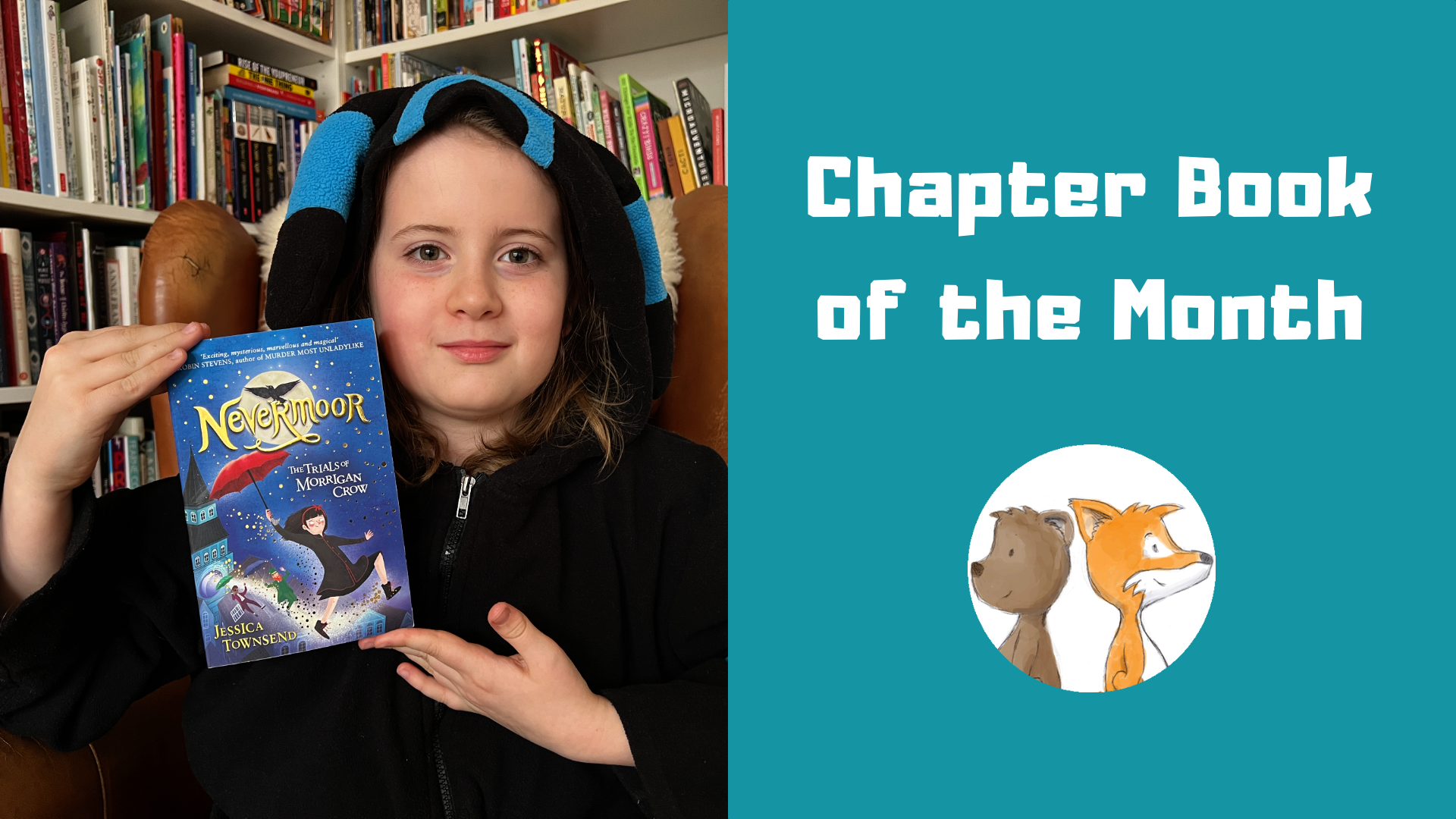