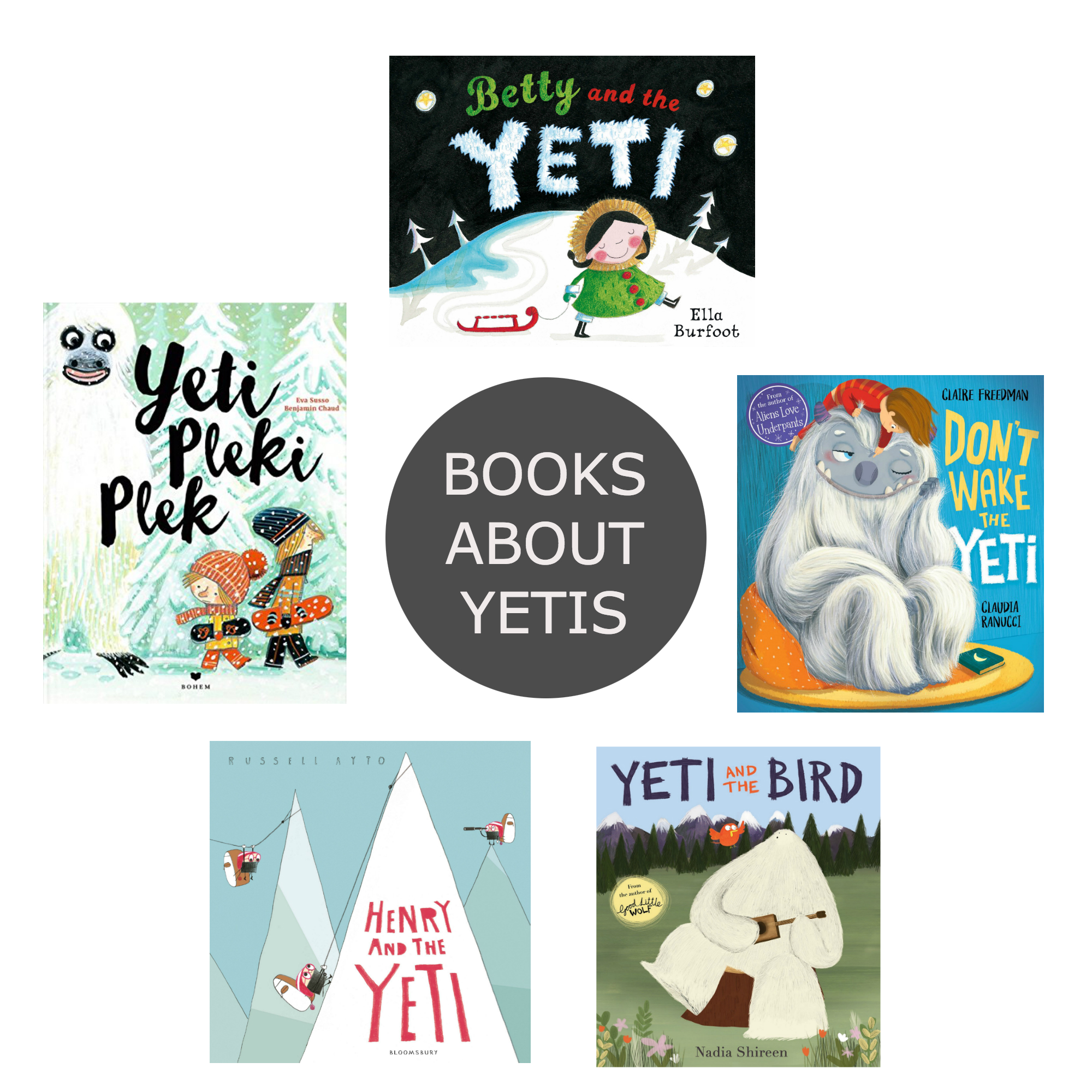 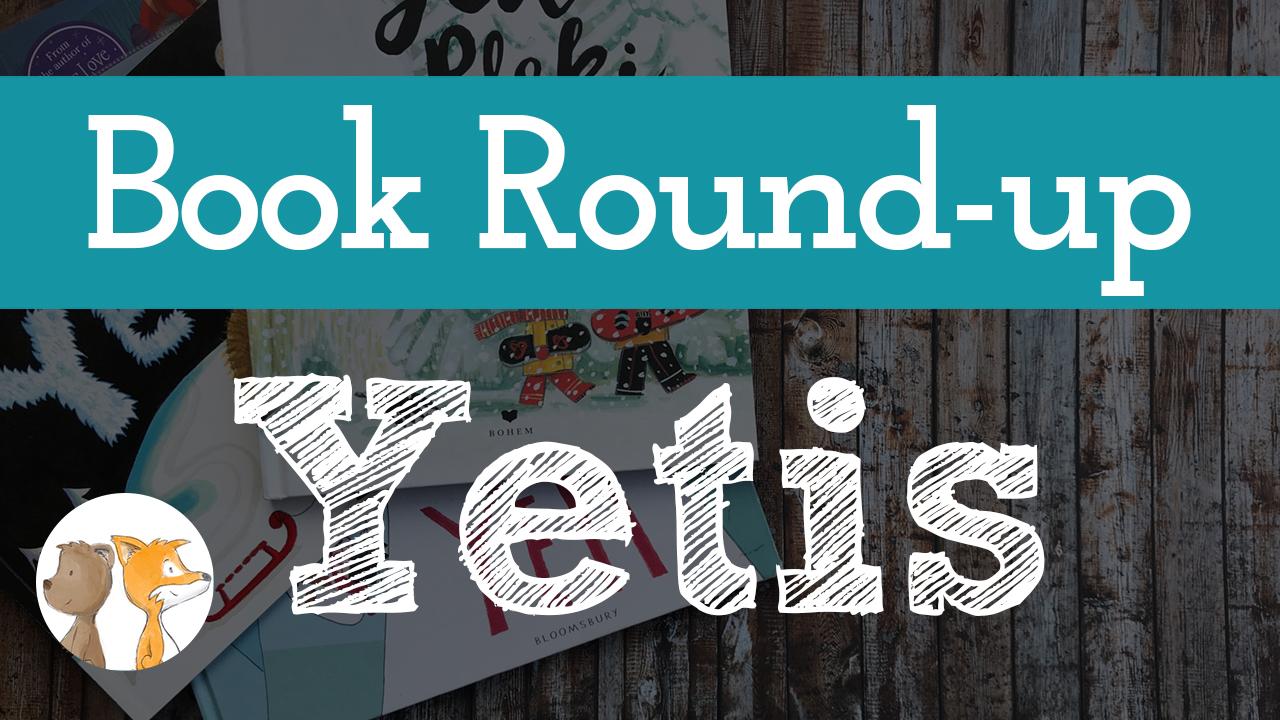 11 Comments on 5 Fun Books About Yetis