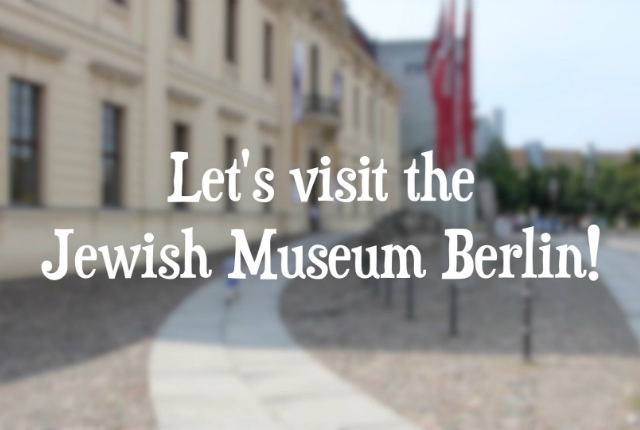 {Berlin} The Jewish Museum with Kids 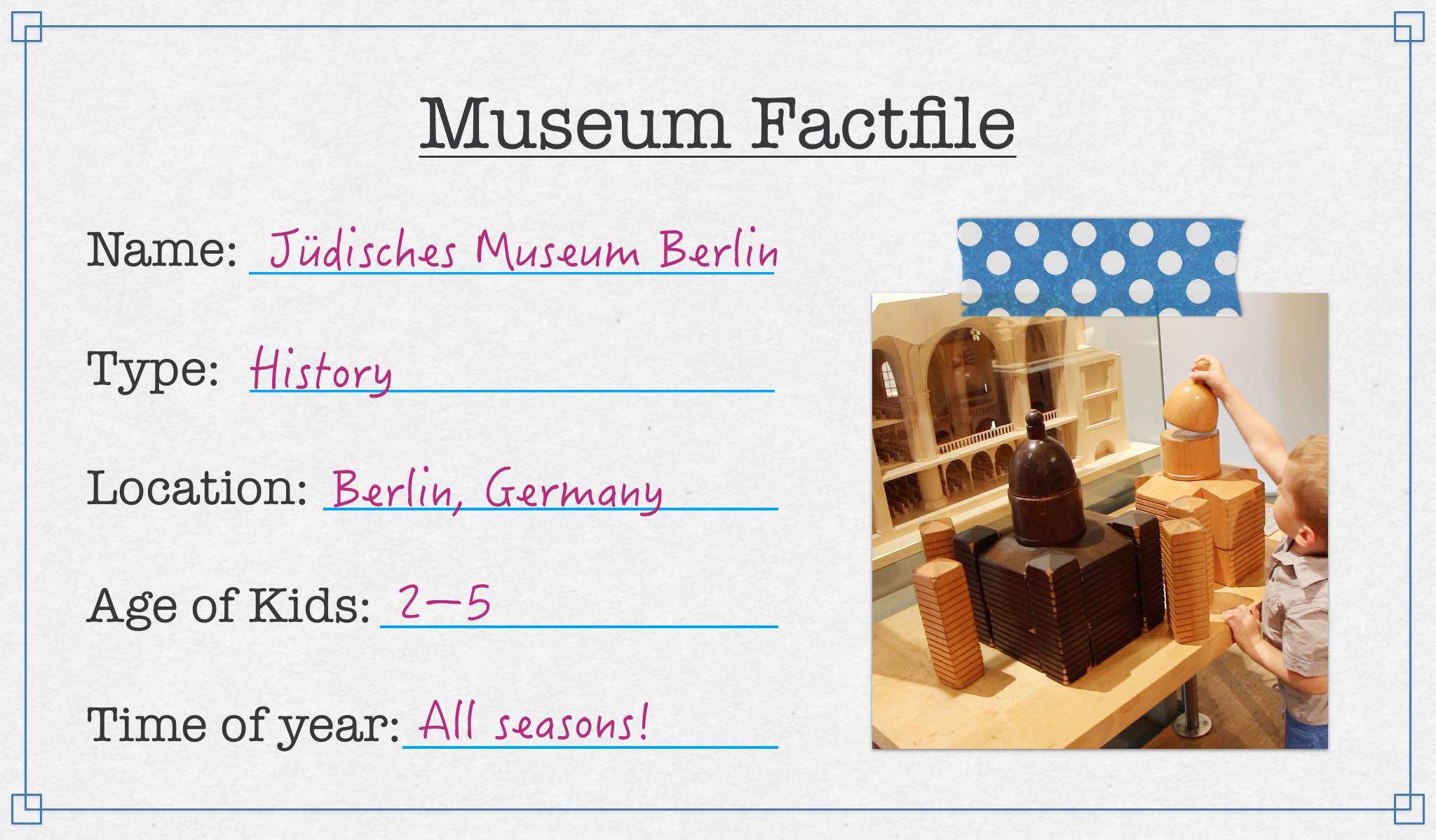 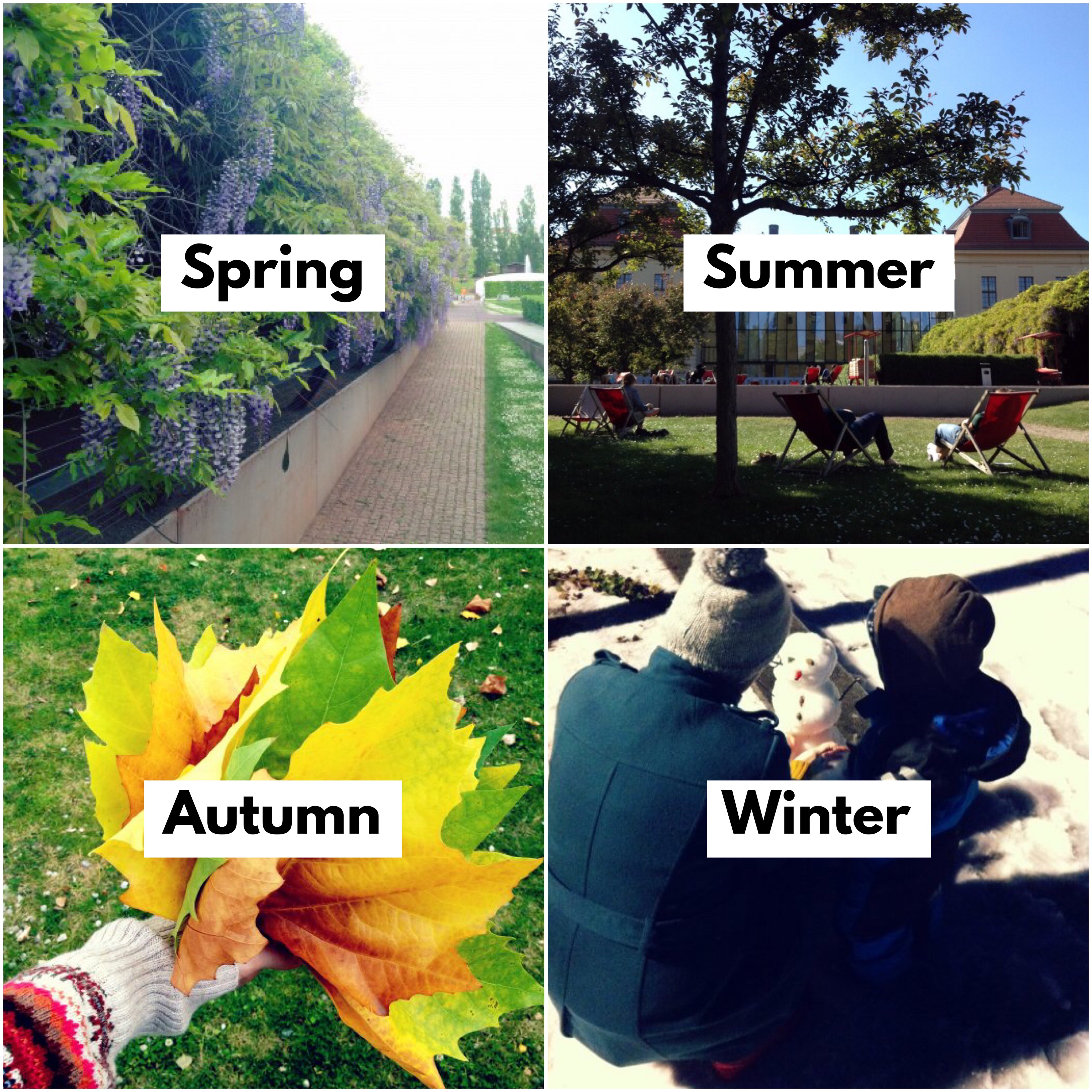