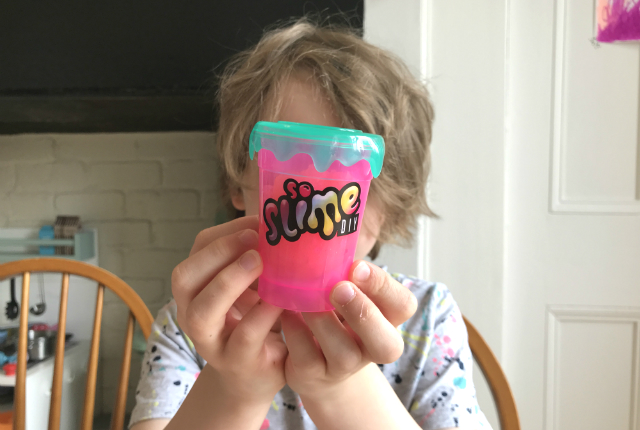 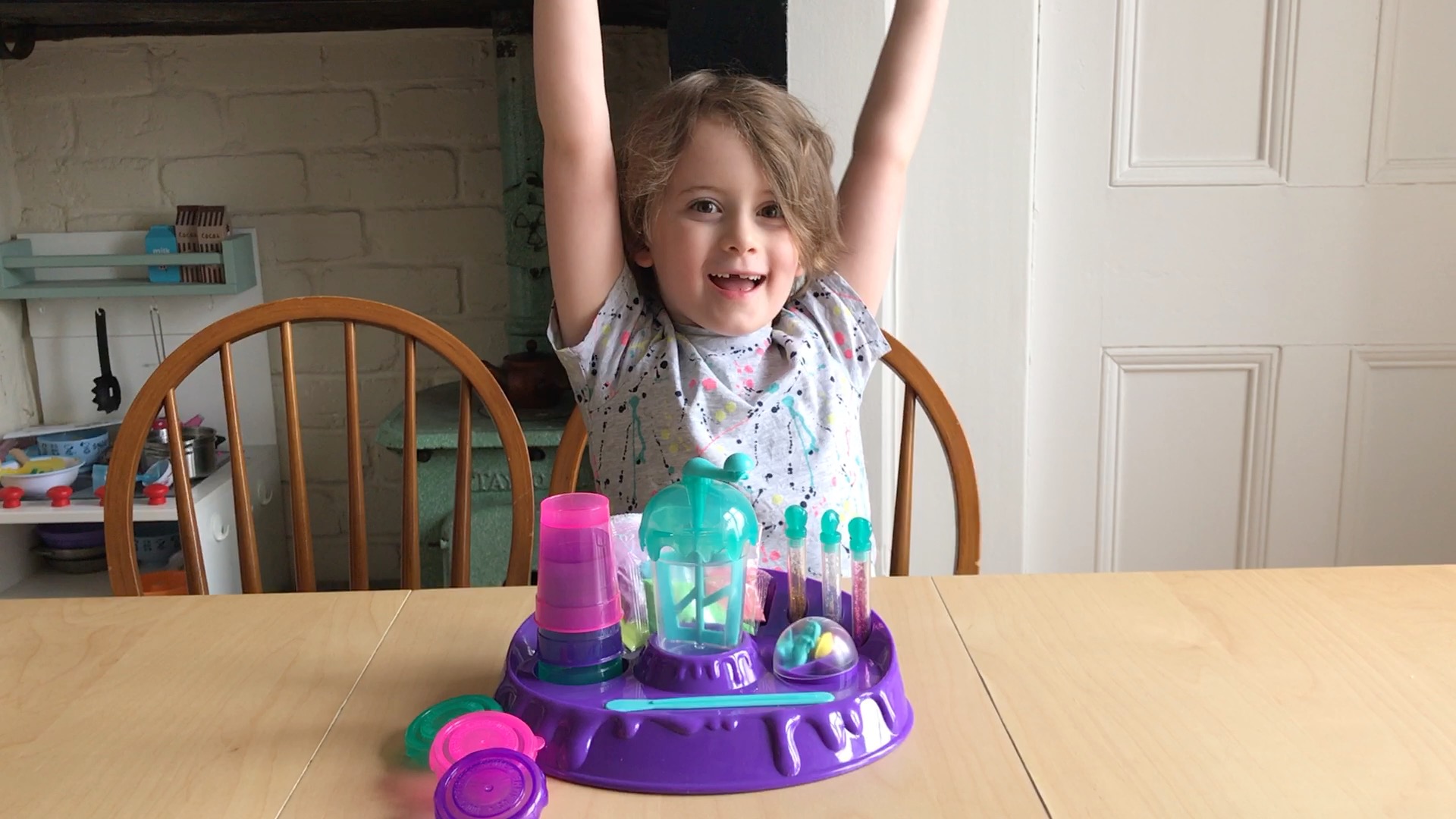 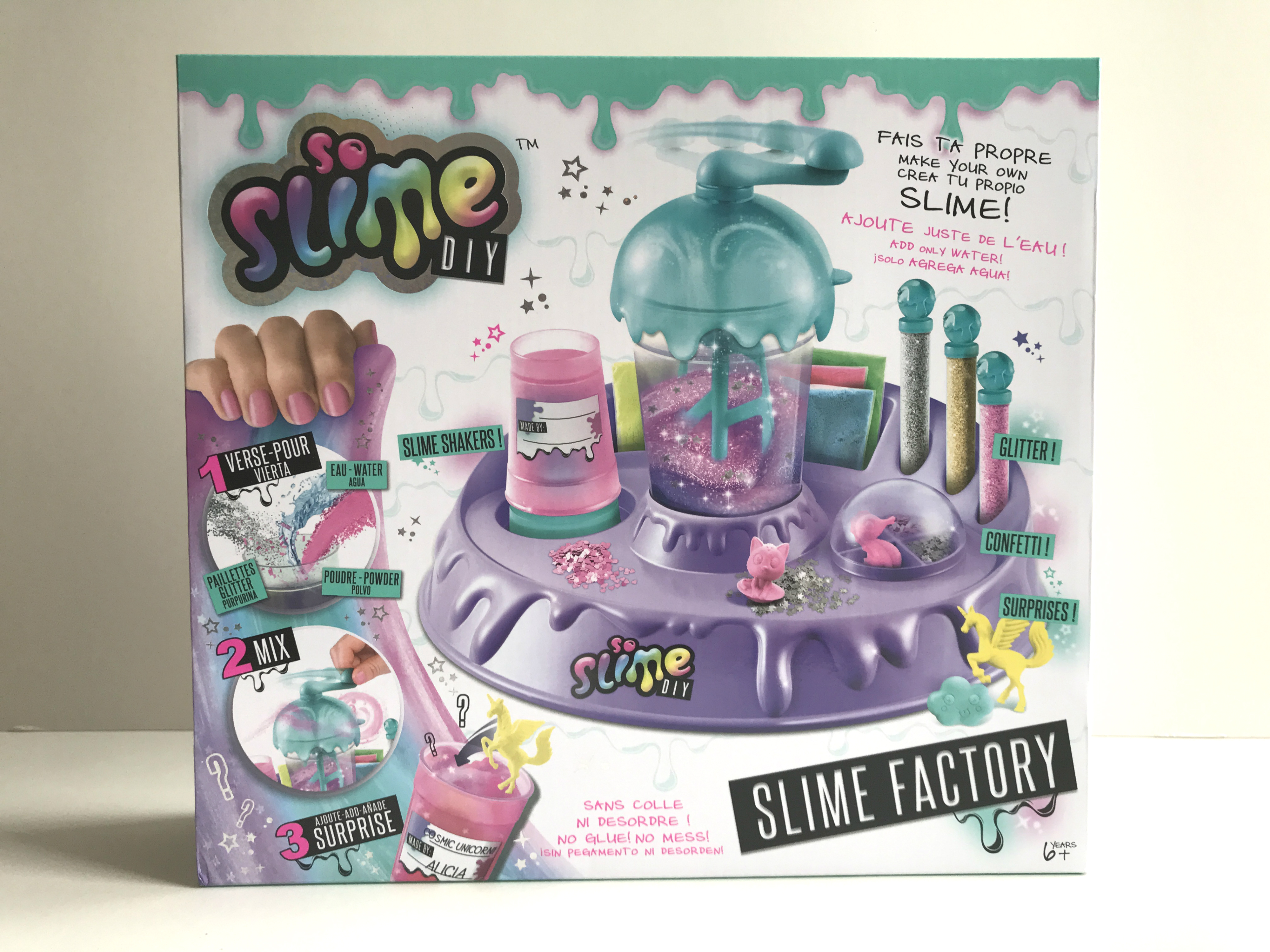 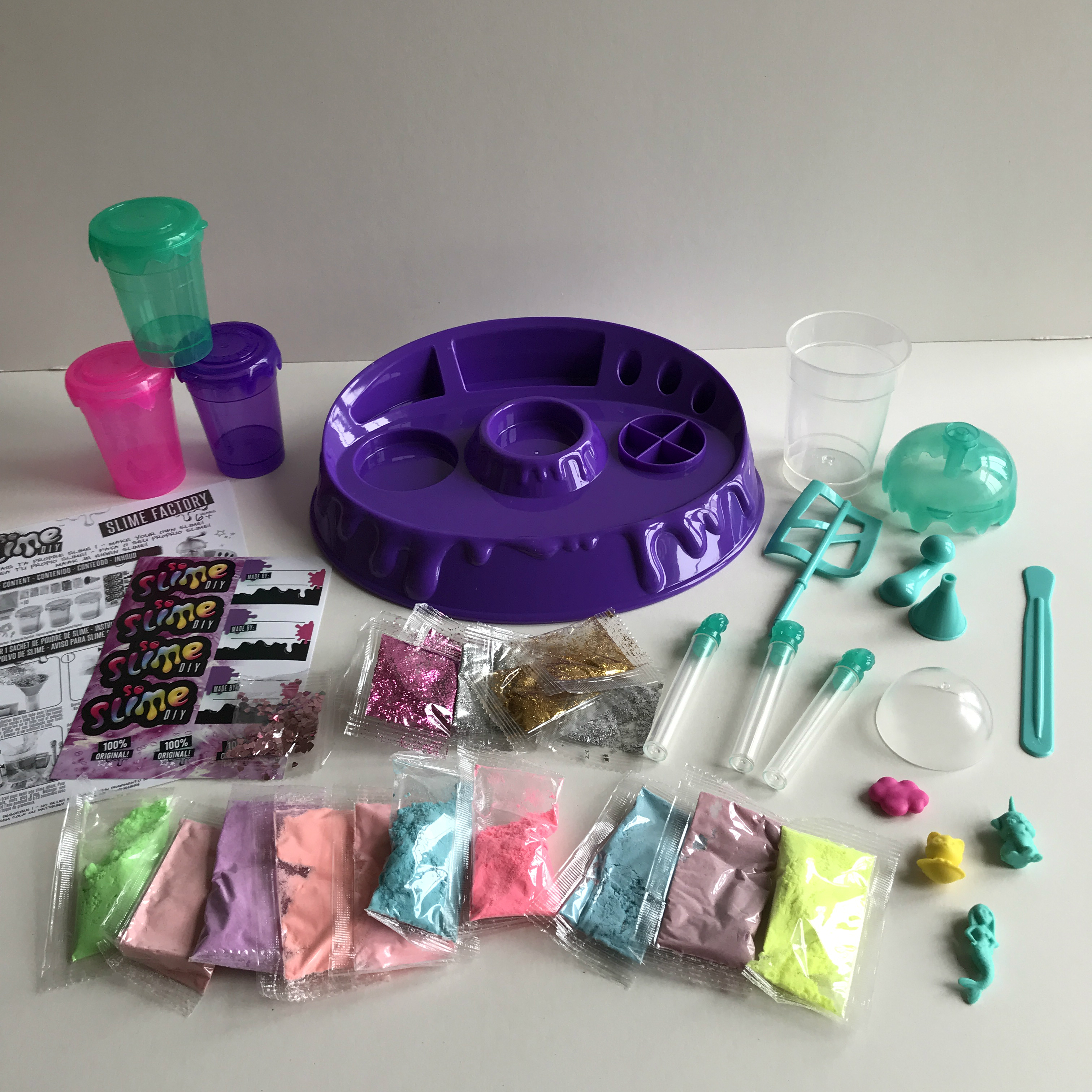 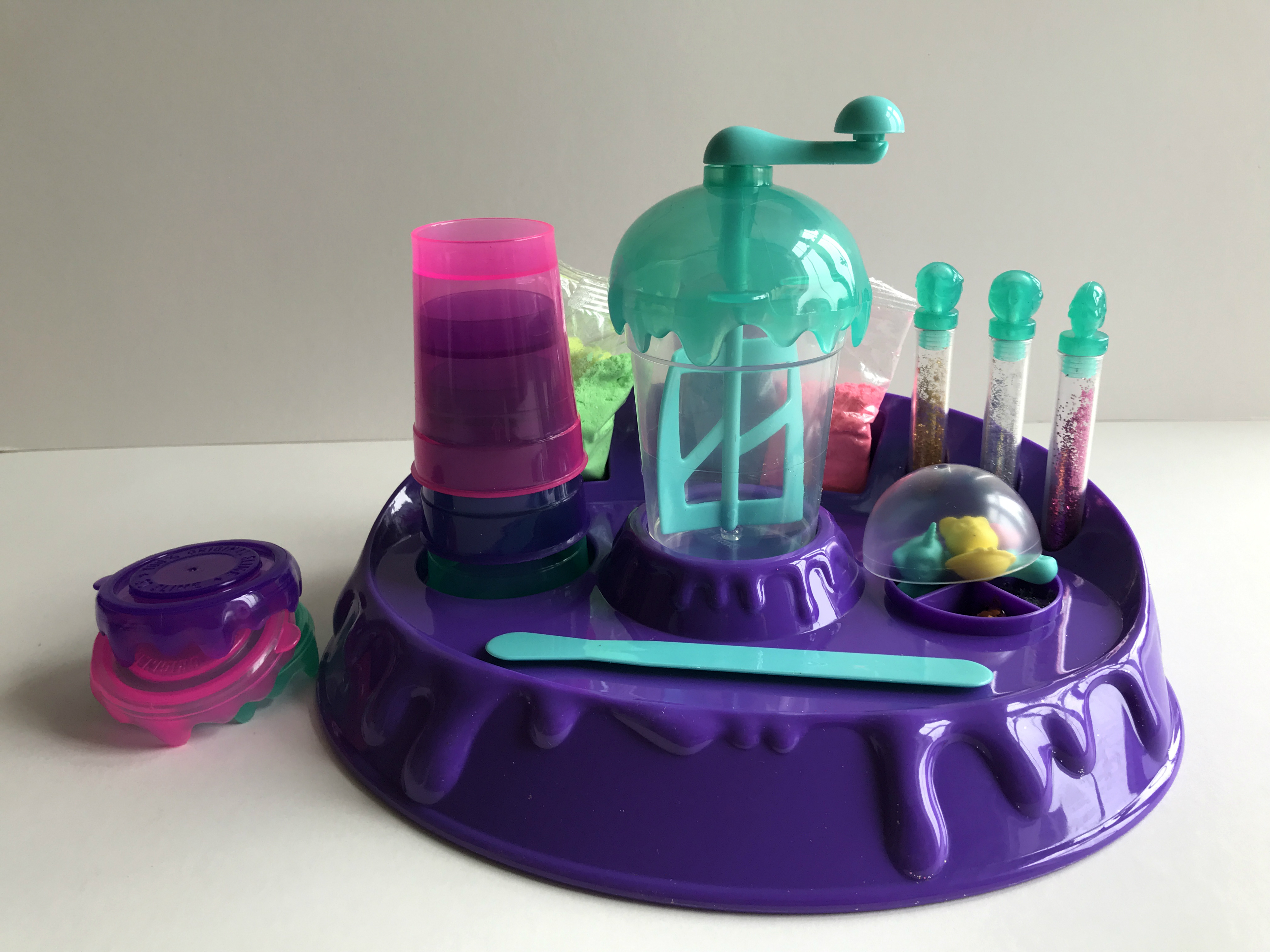 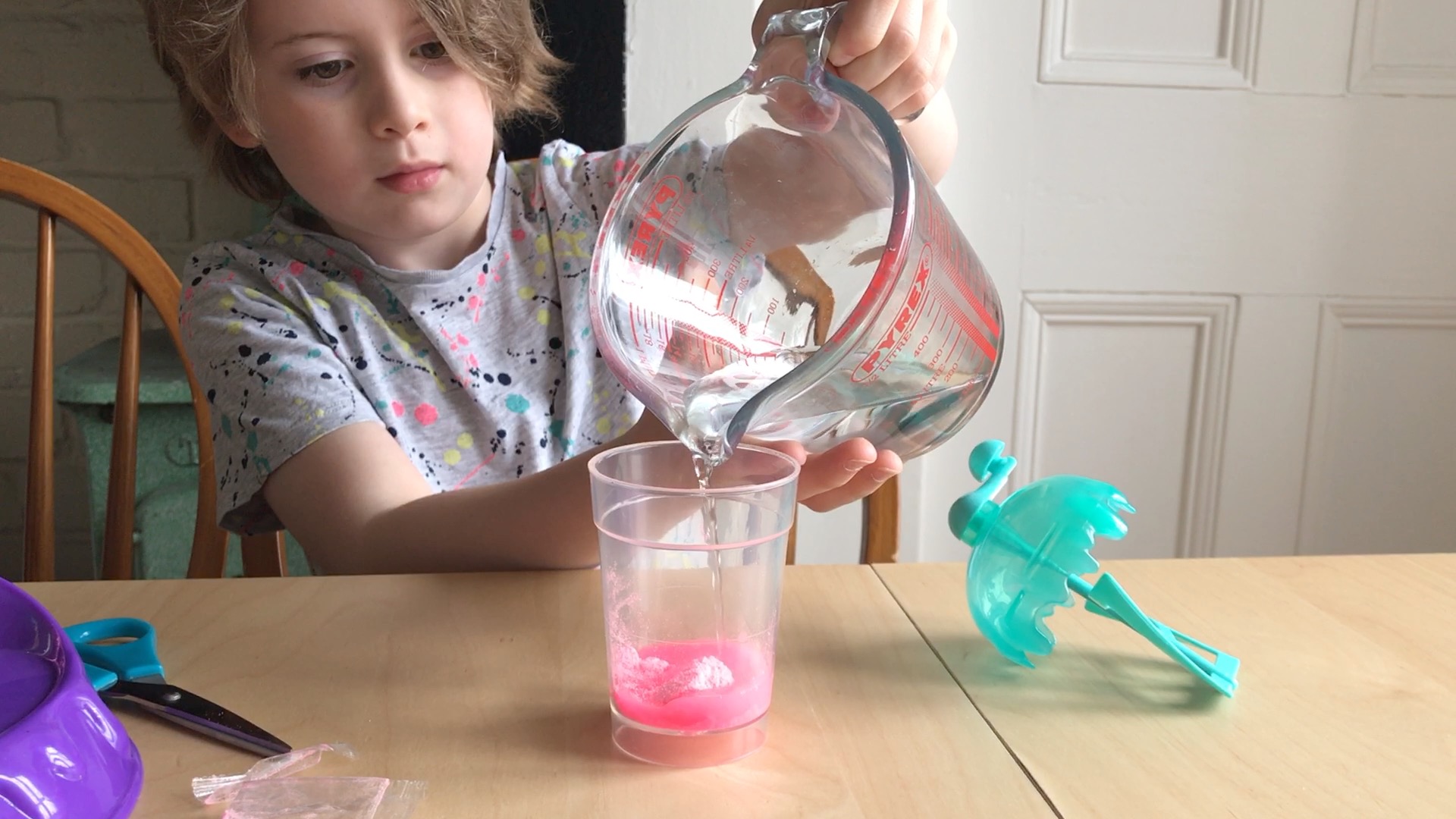 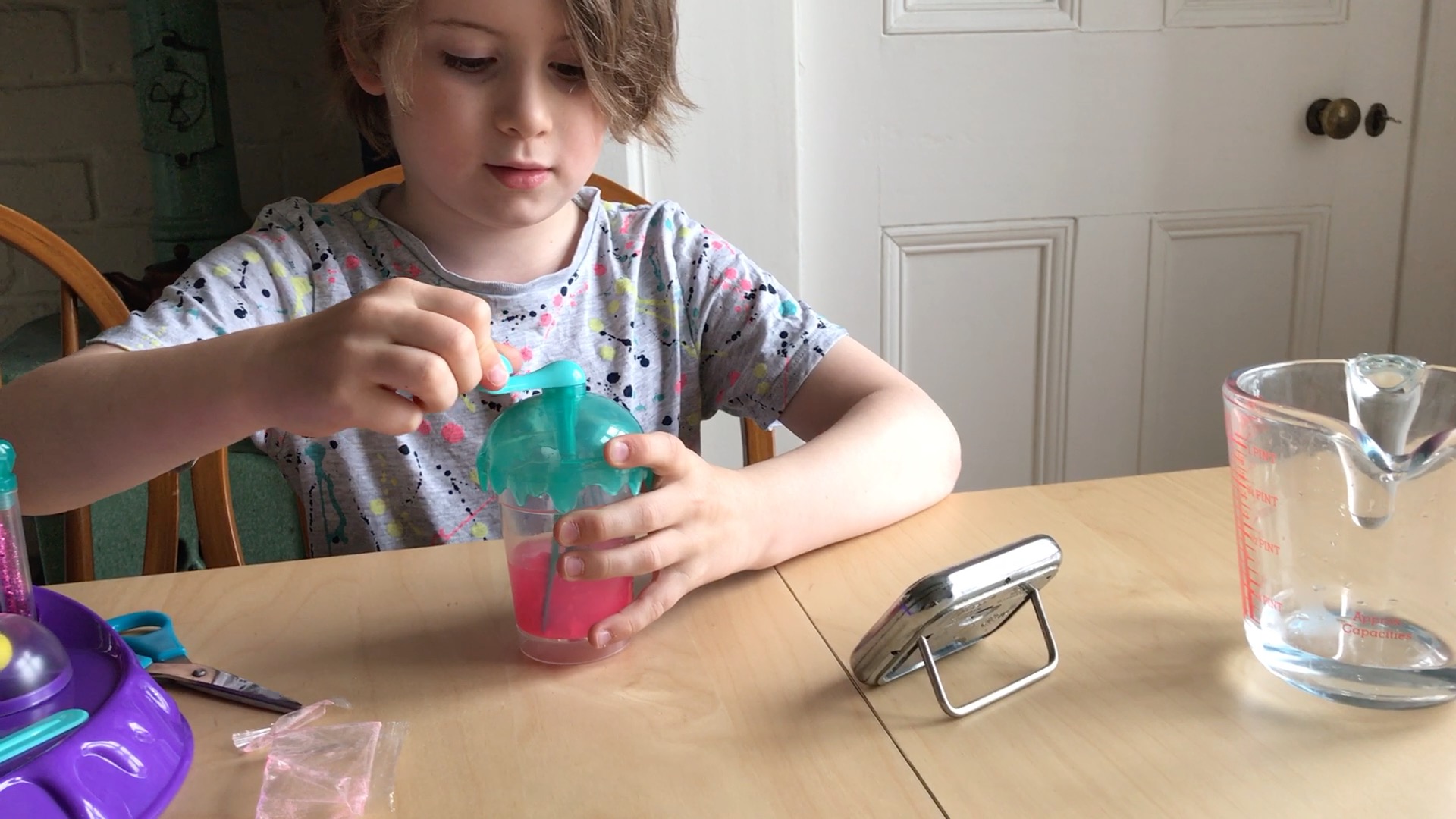 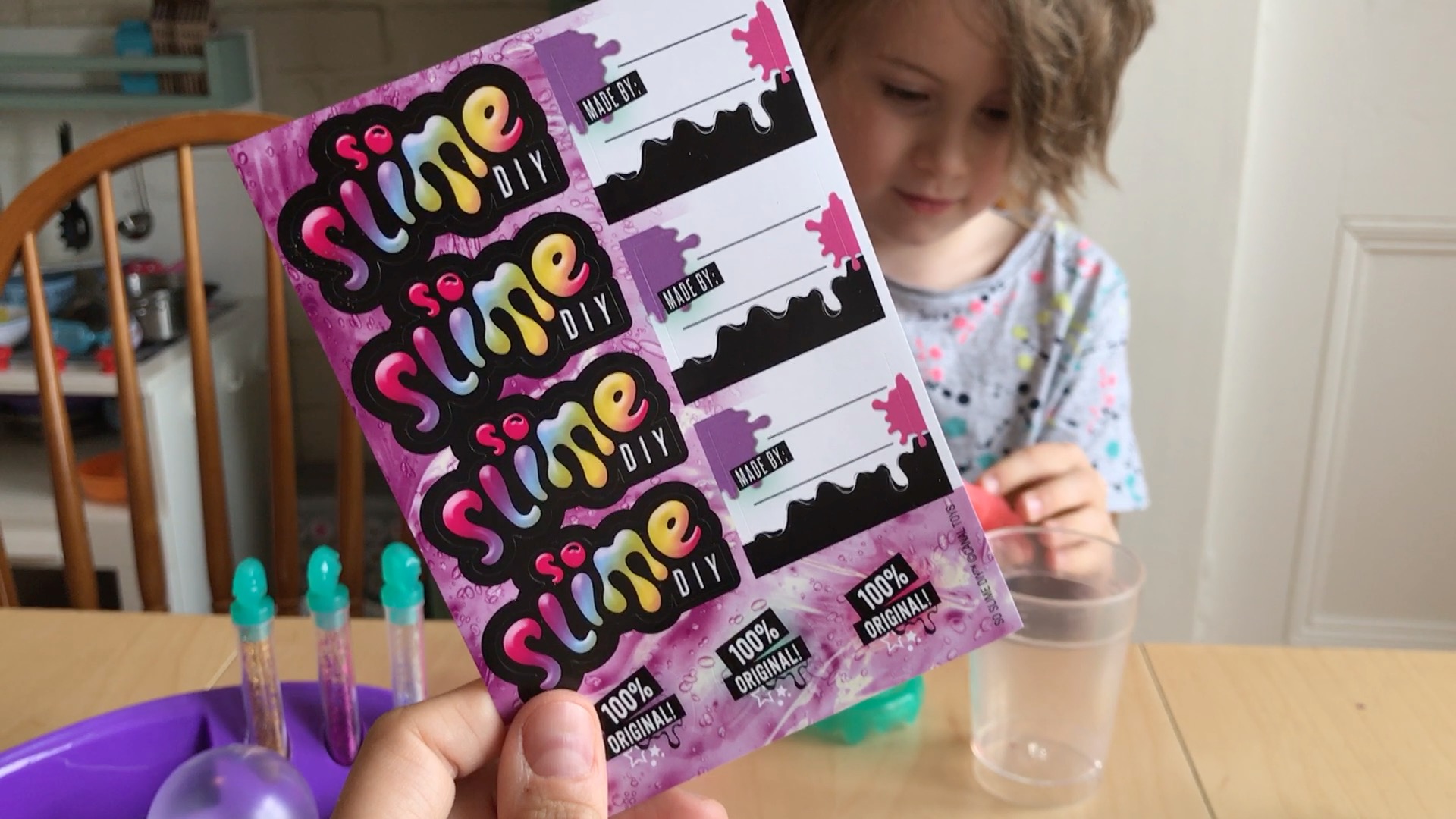 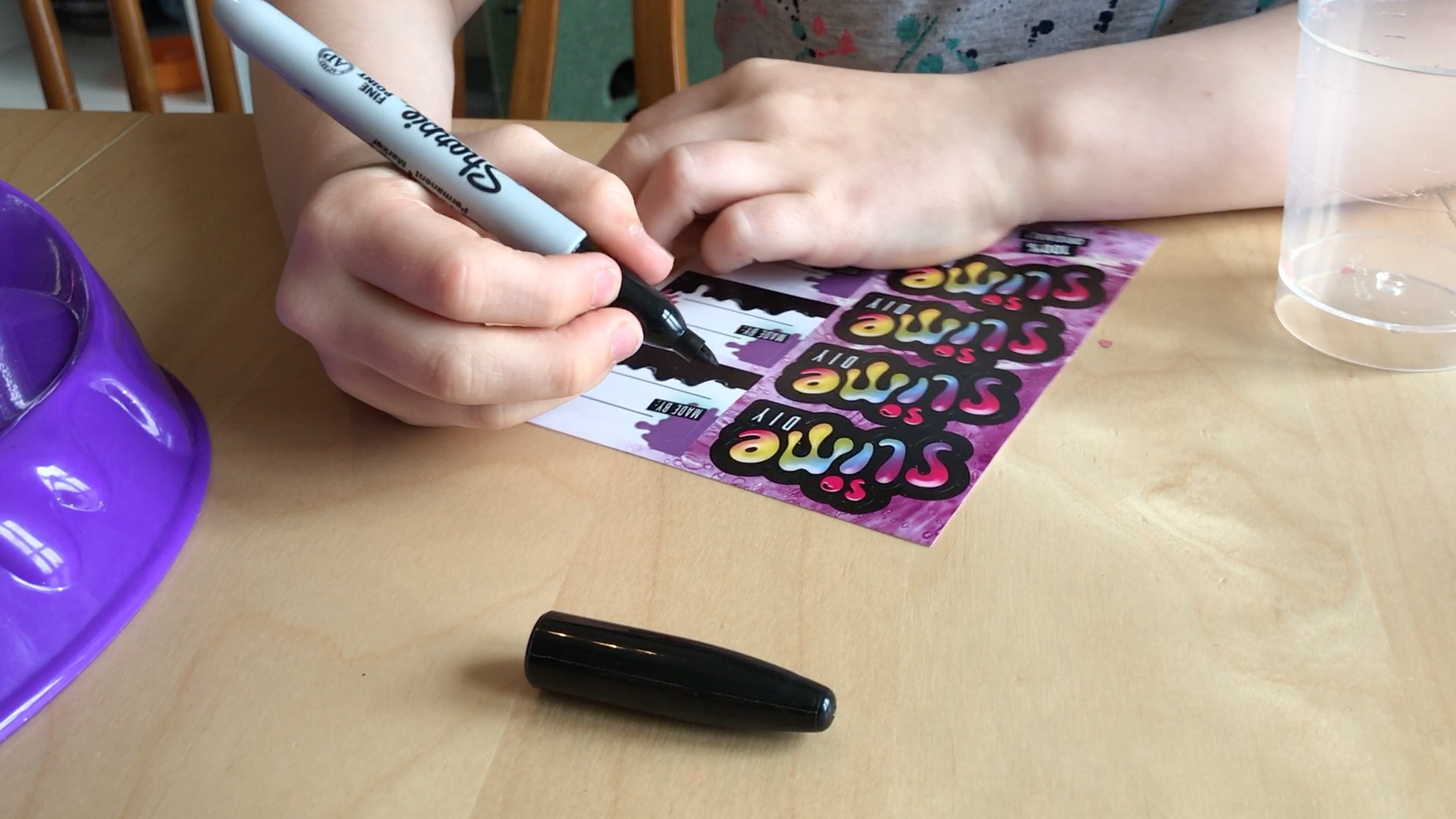 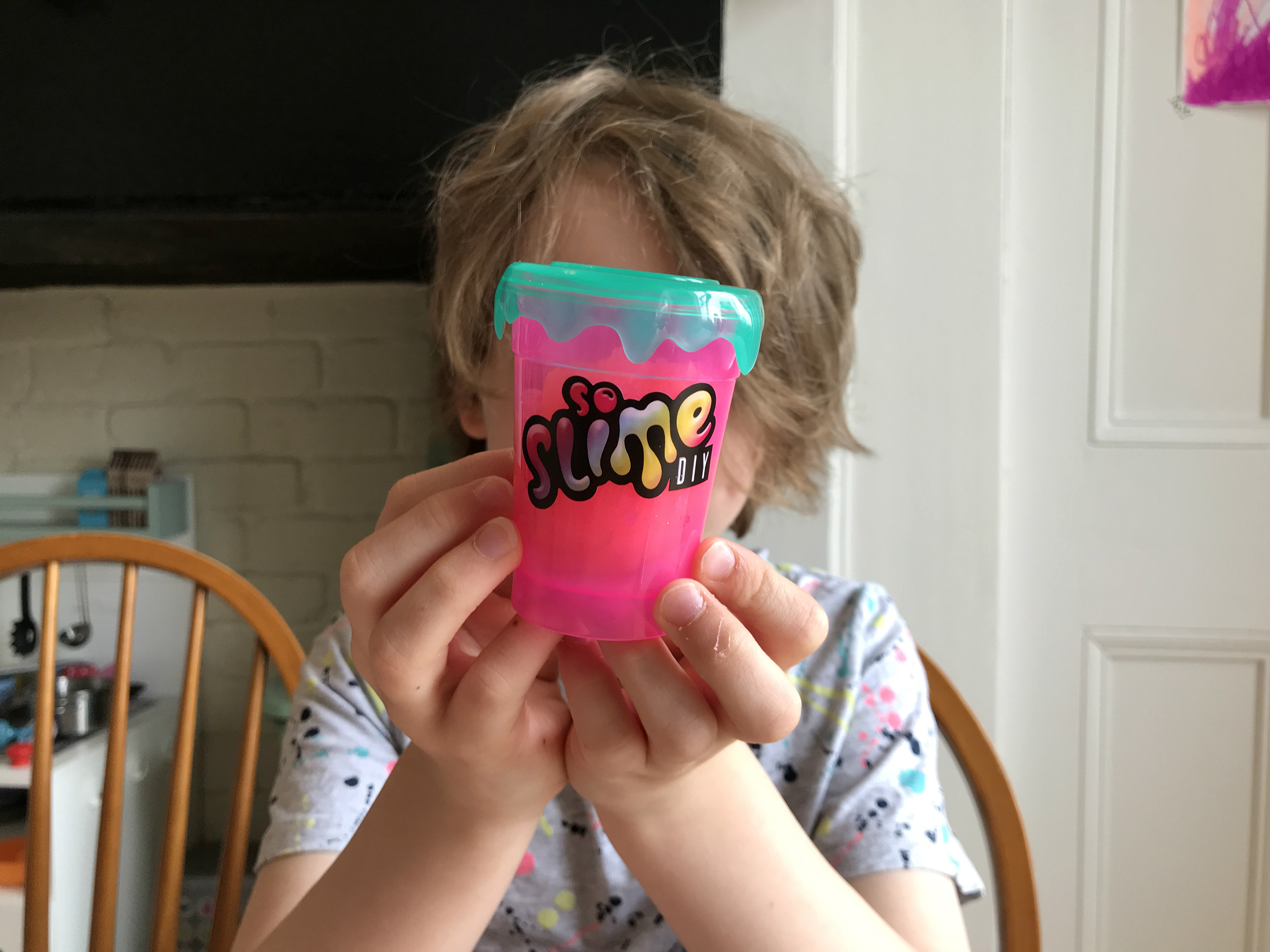 Post a Reply to the frenchie mummy cancel reply