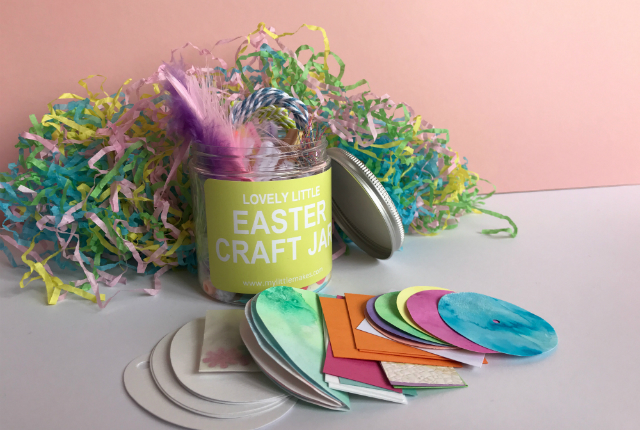 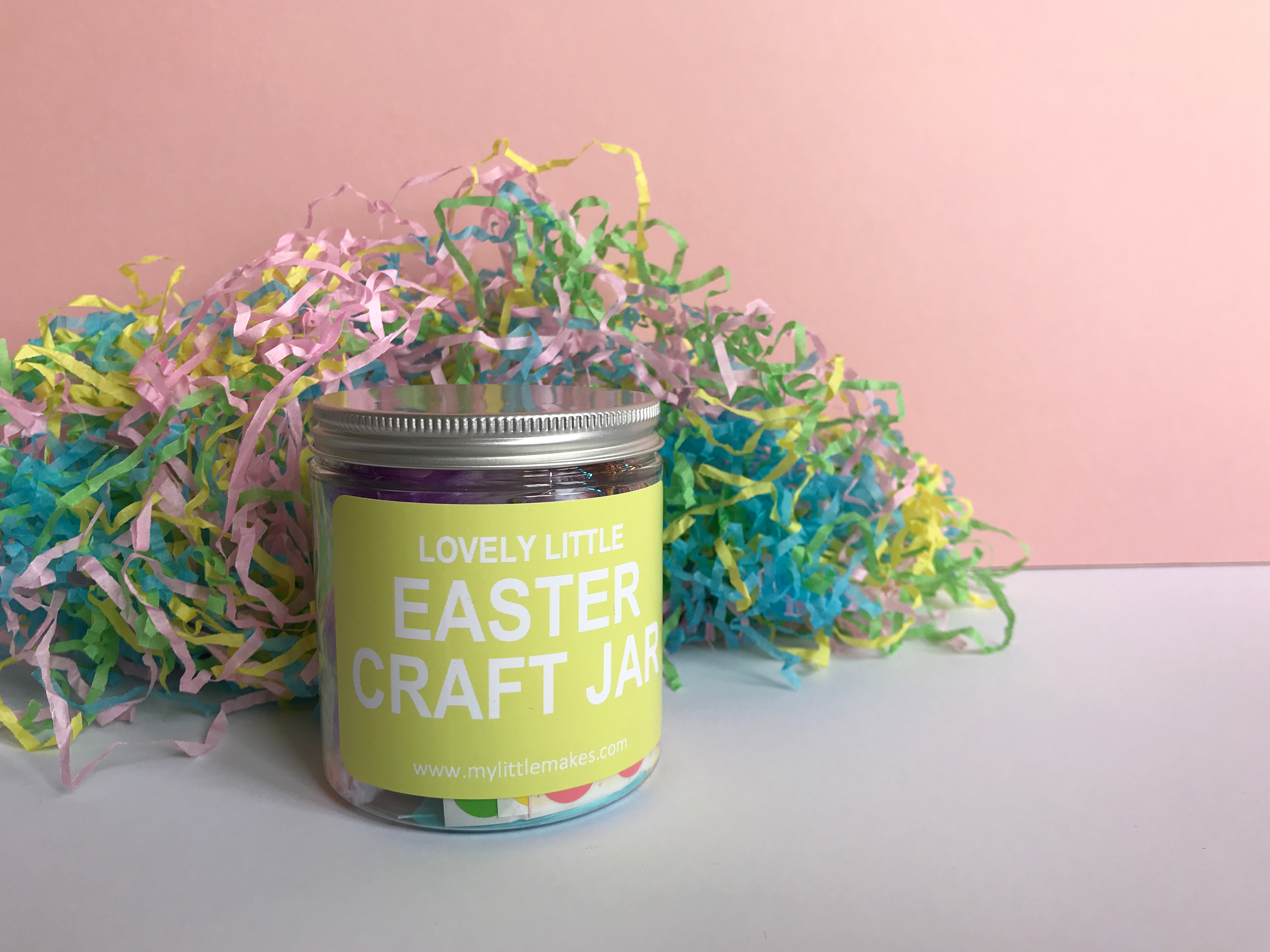 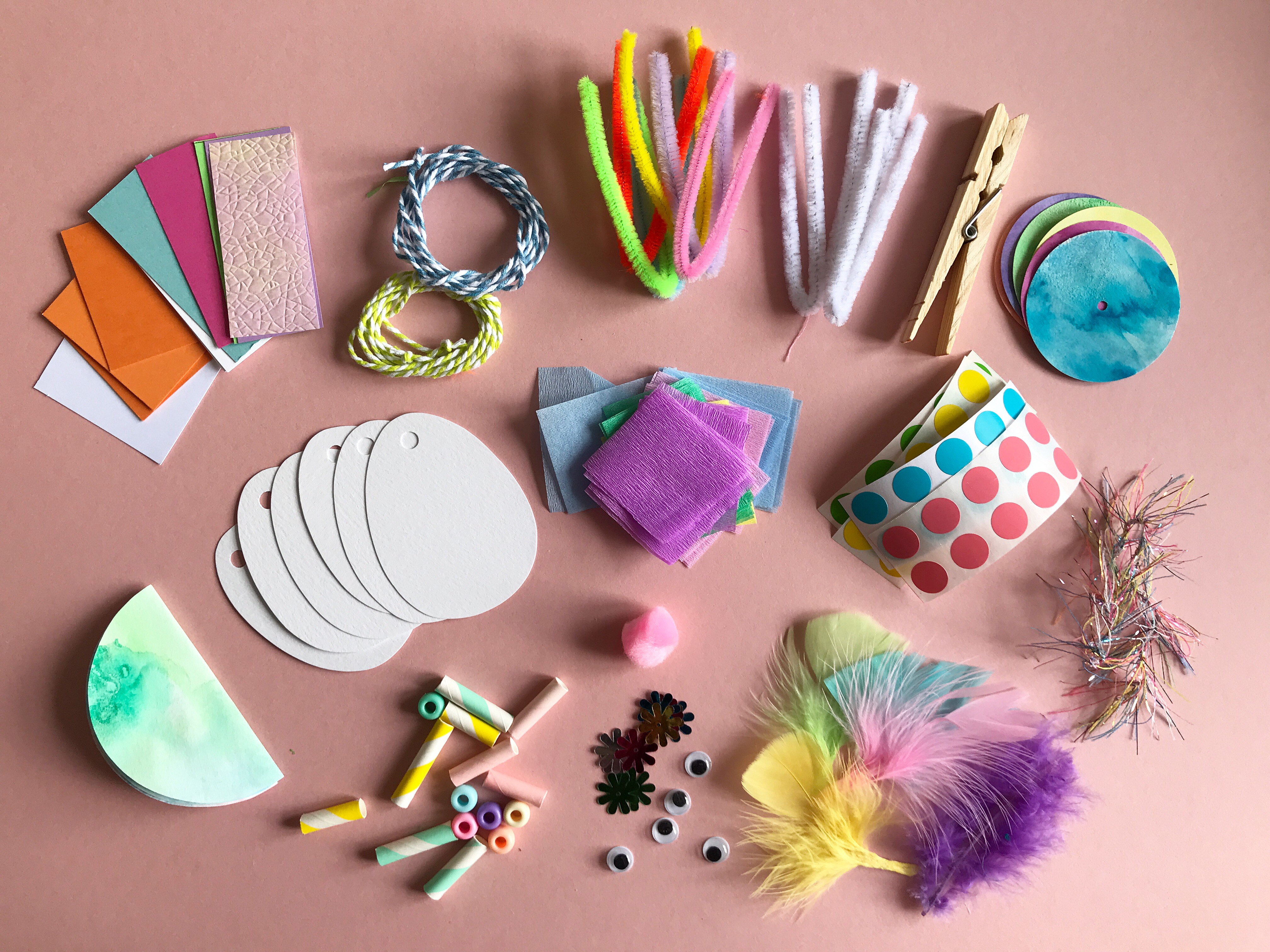 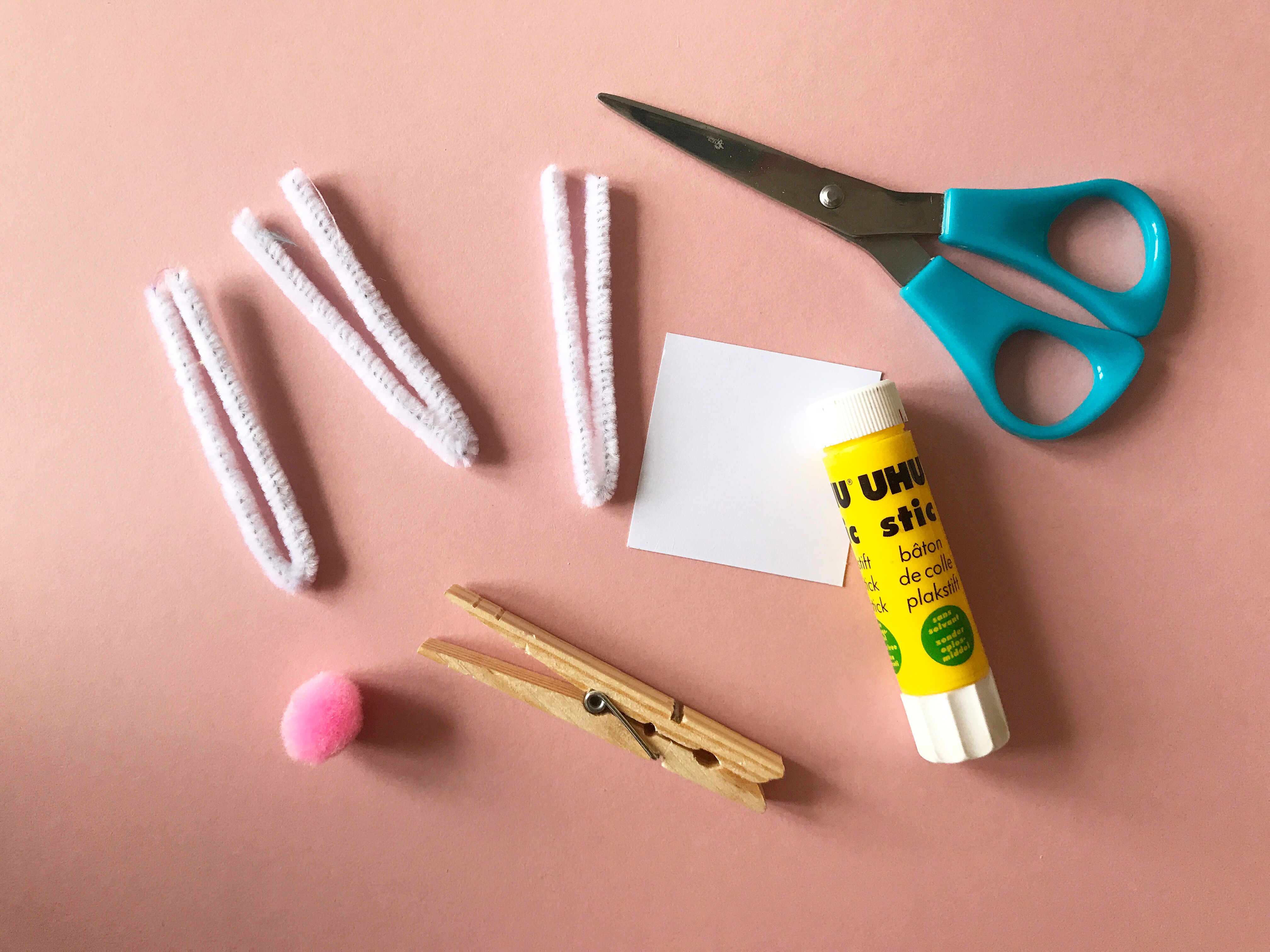 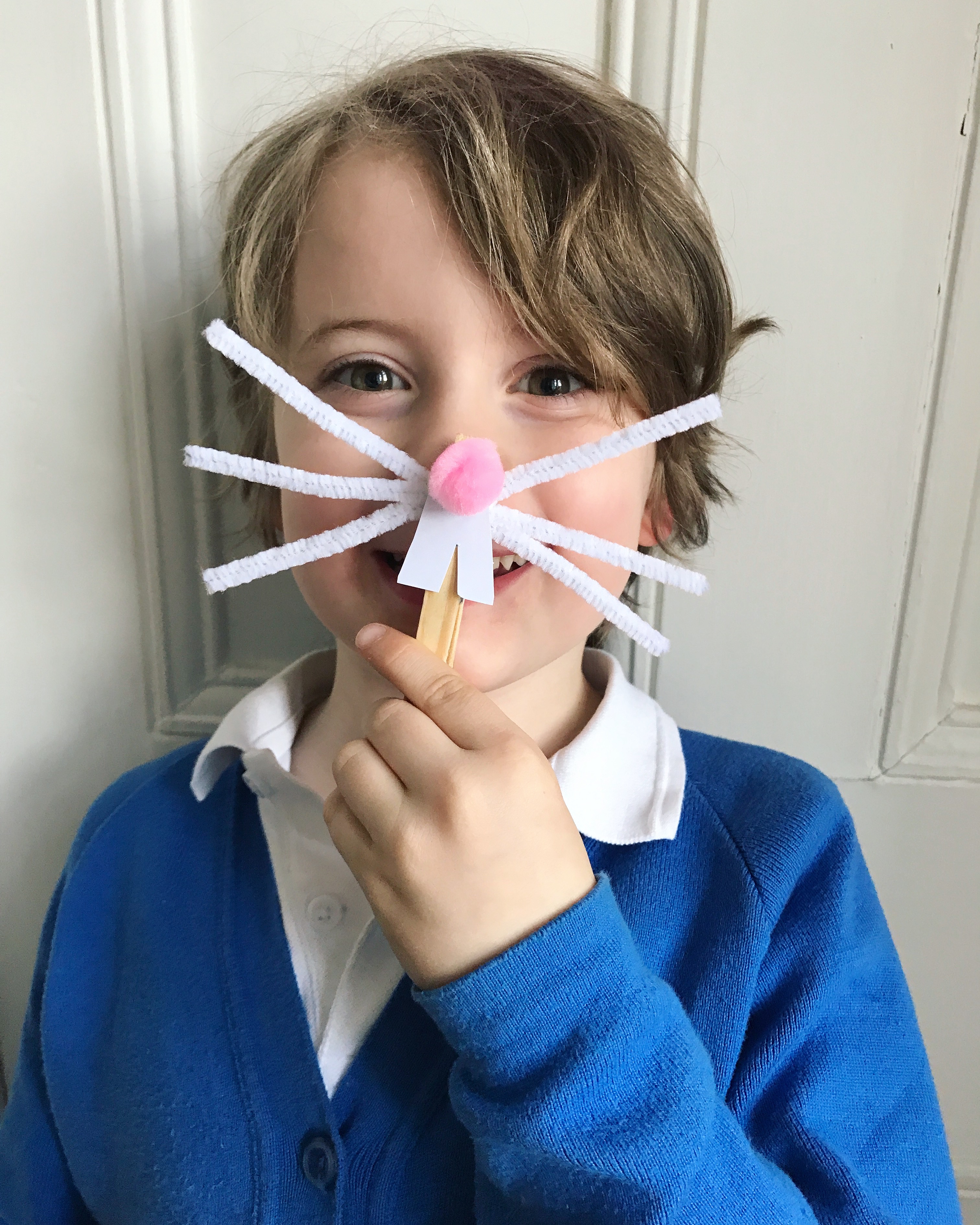 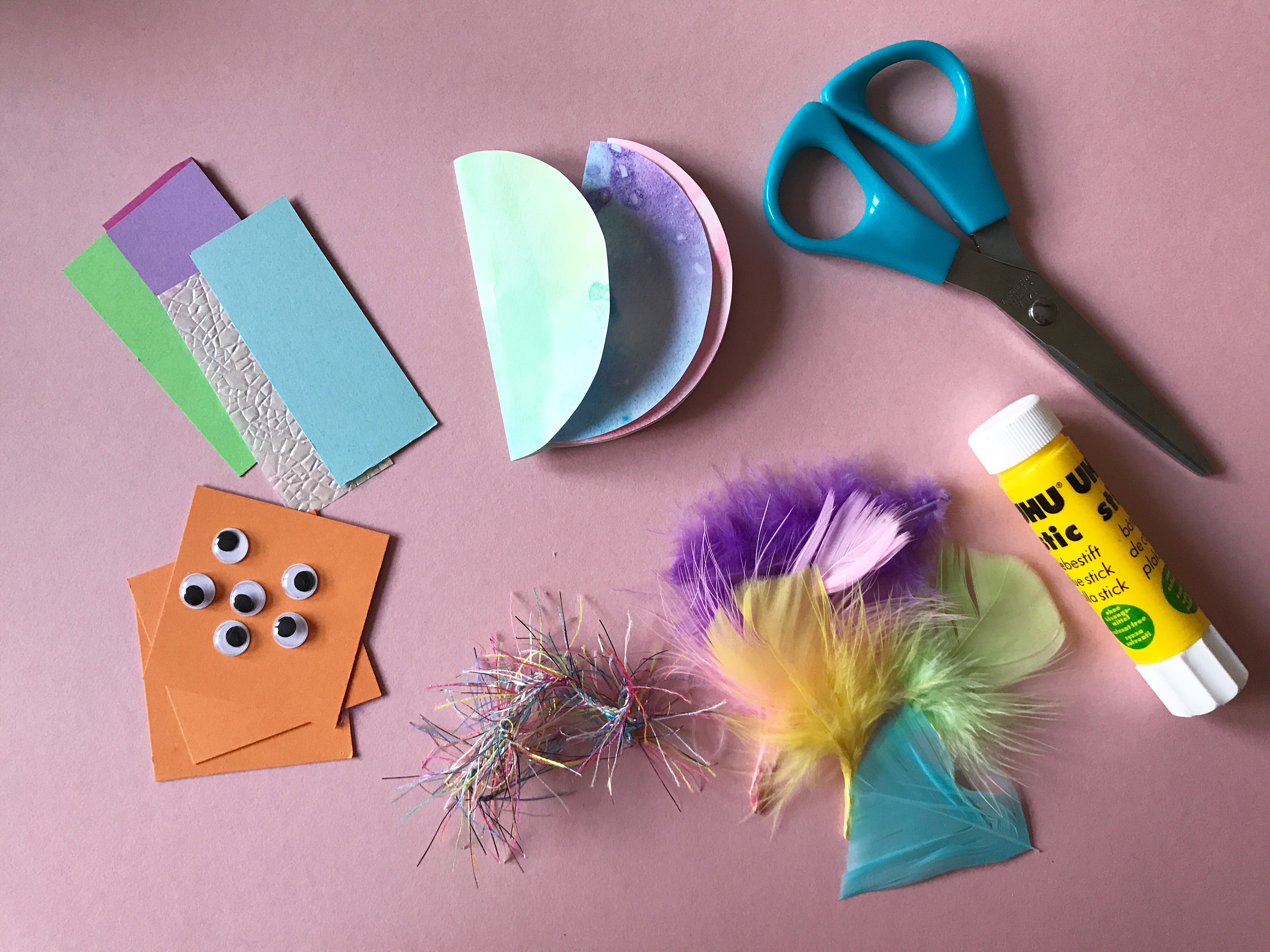 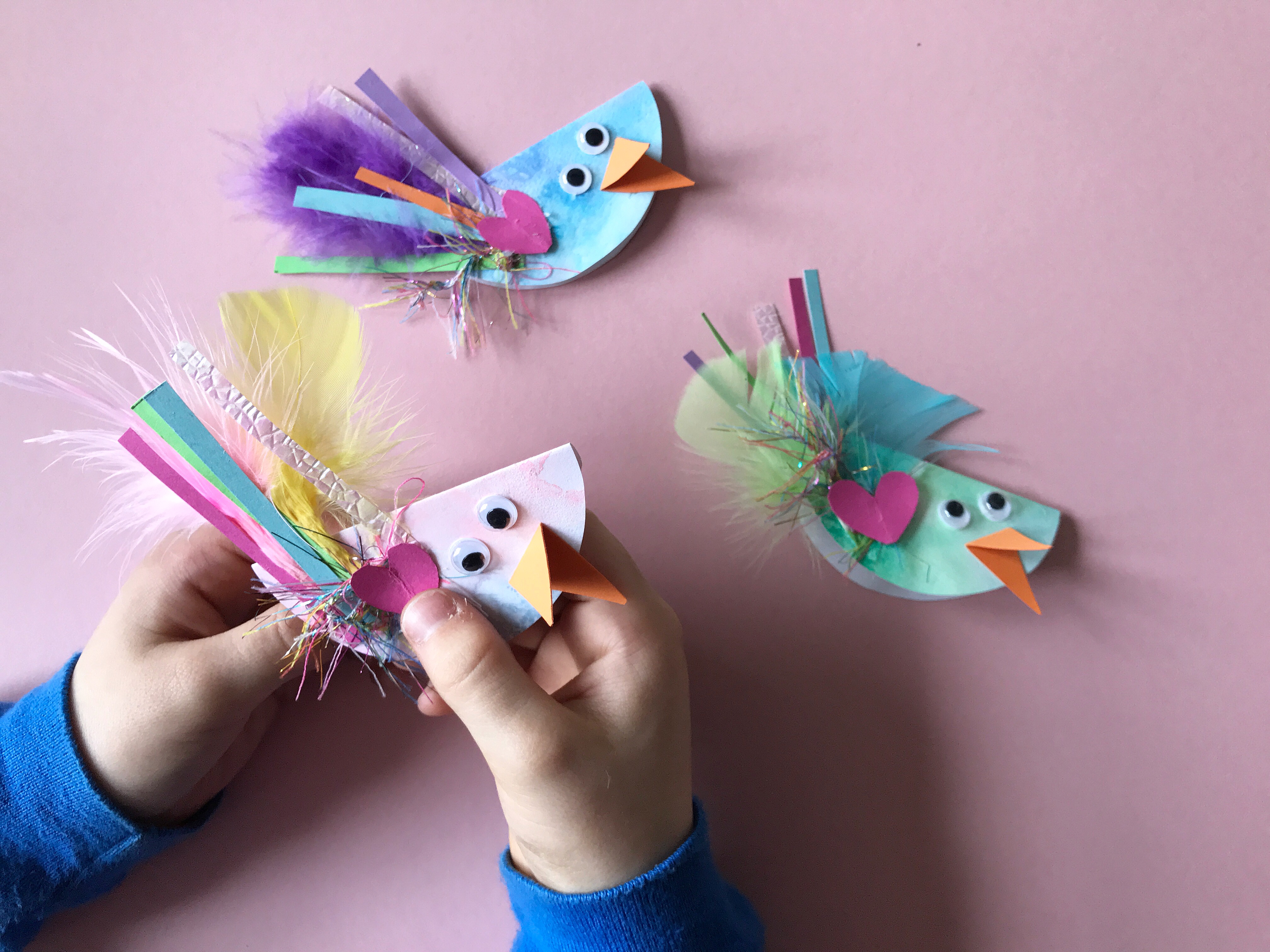 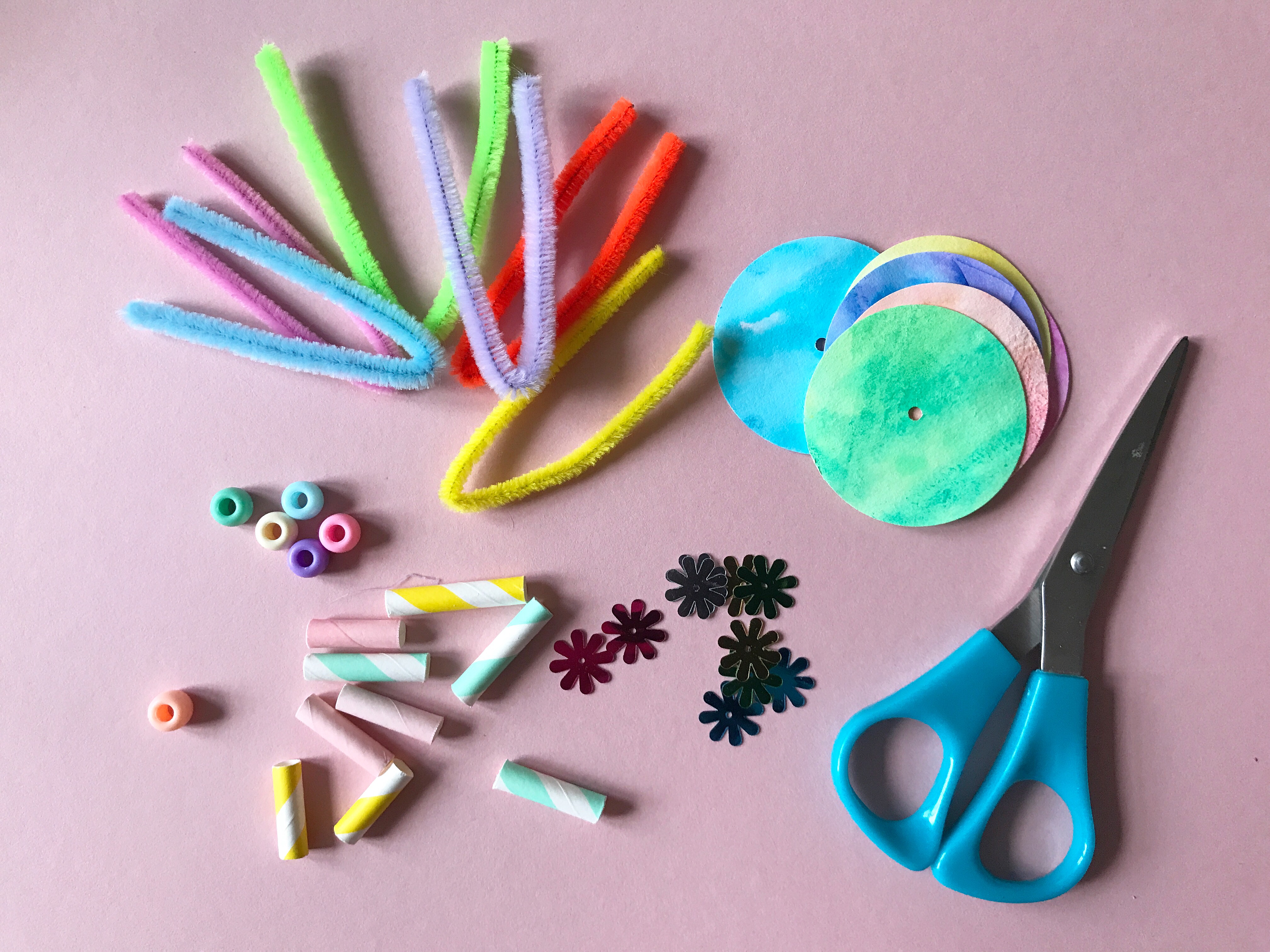 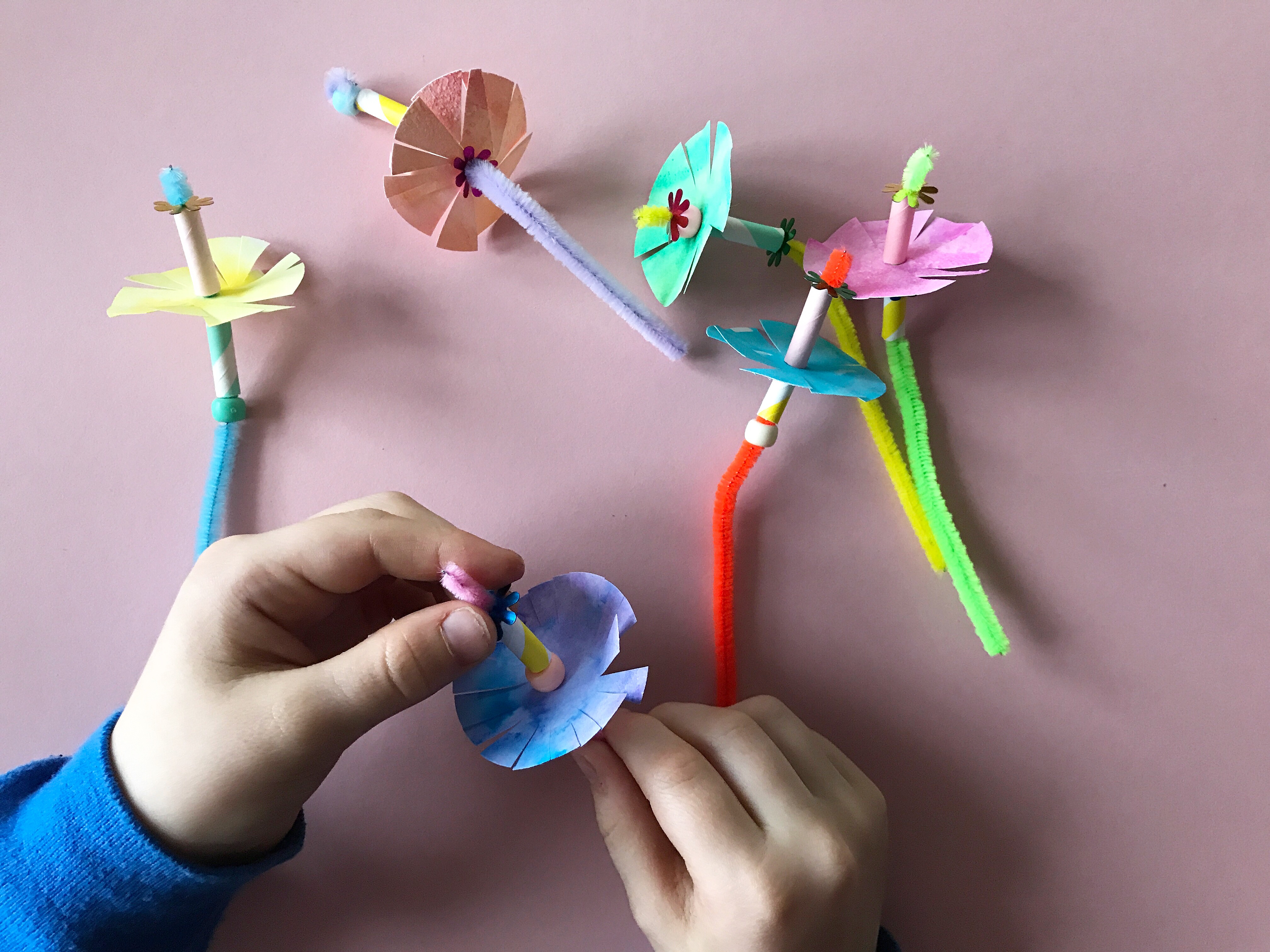 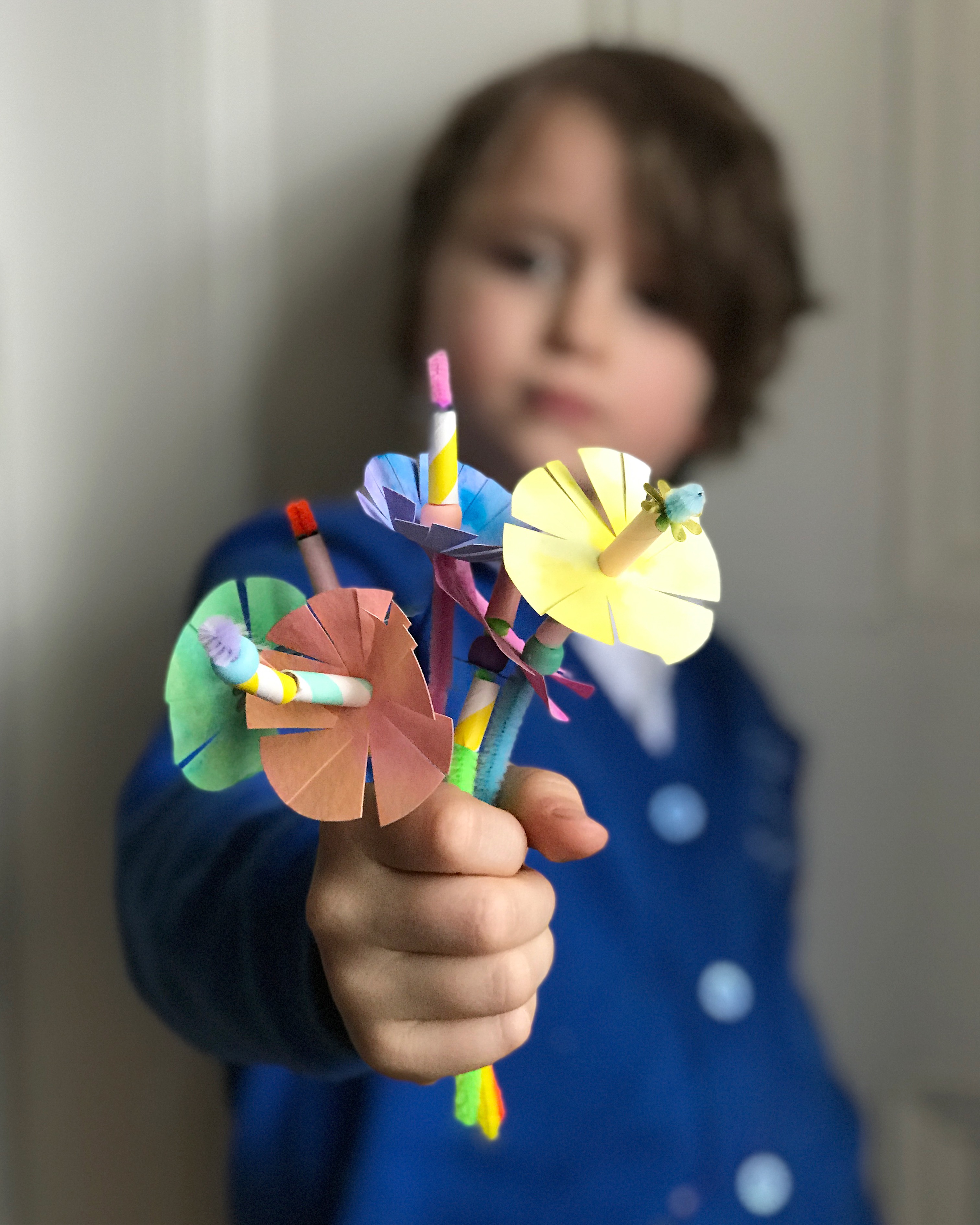 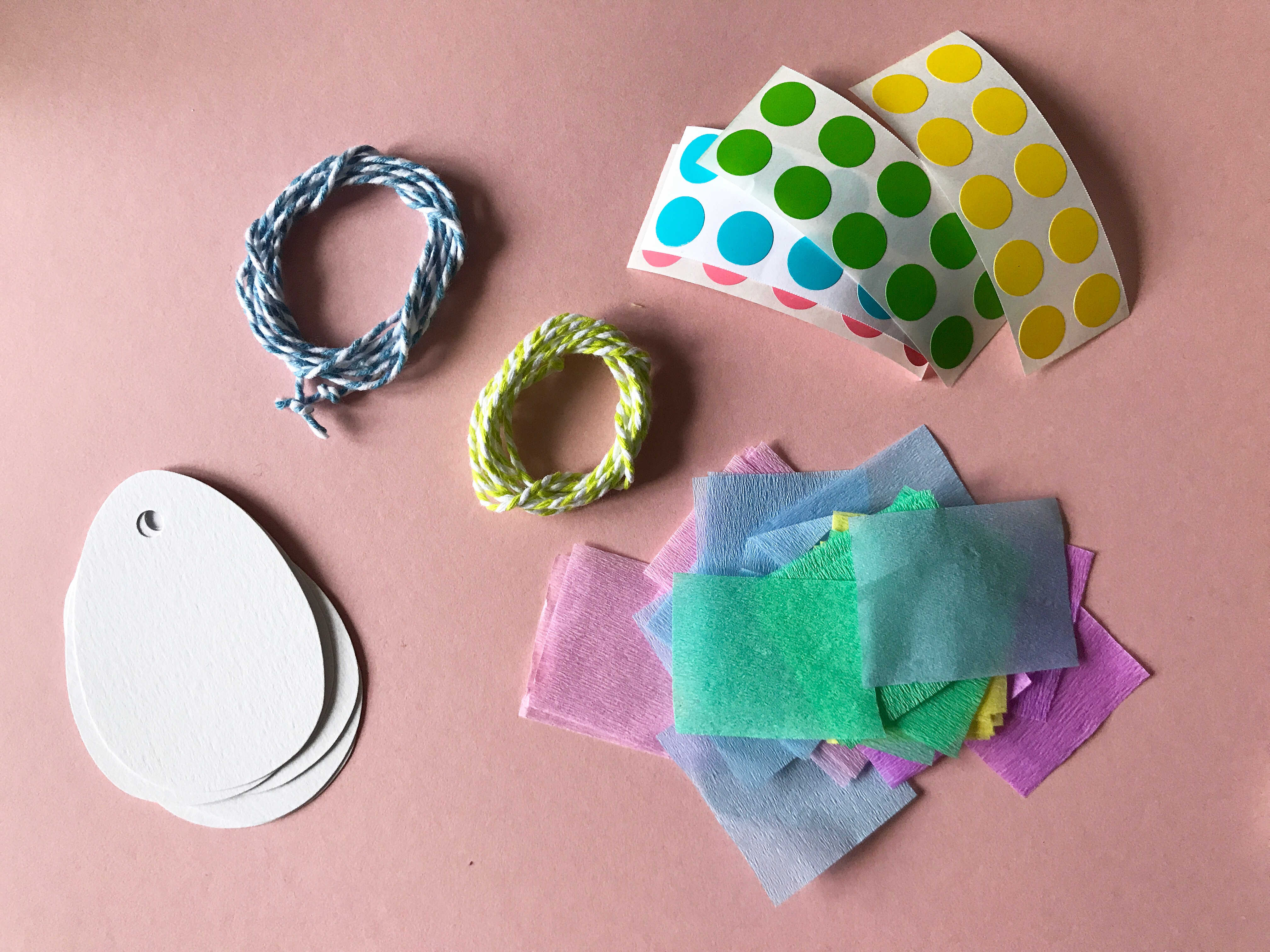 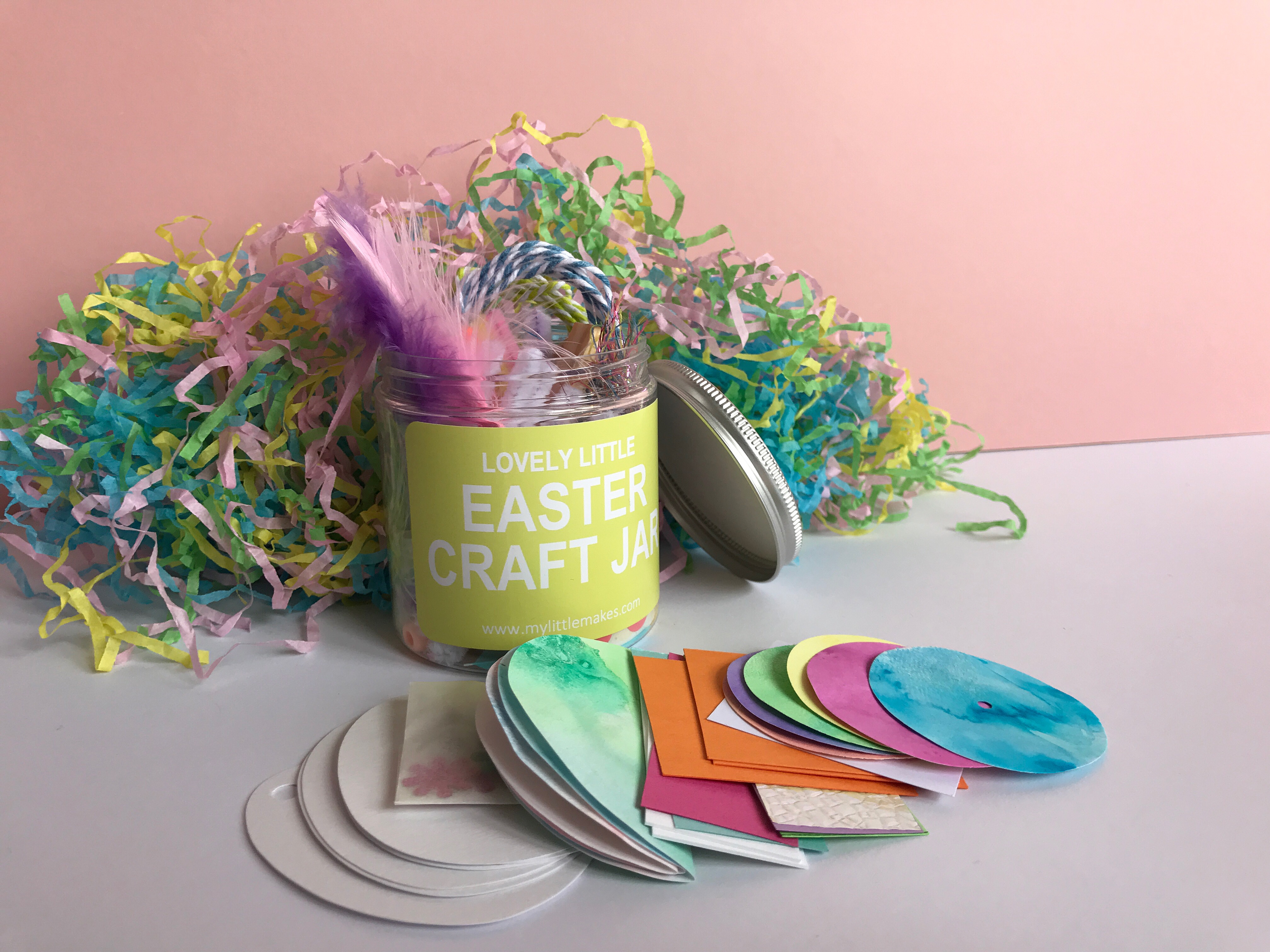 Post a Reply to Amy - All about a Mummy cancel reply