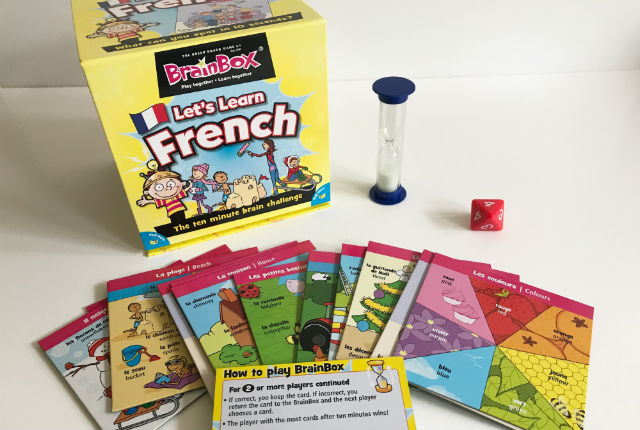 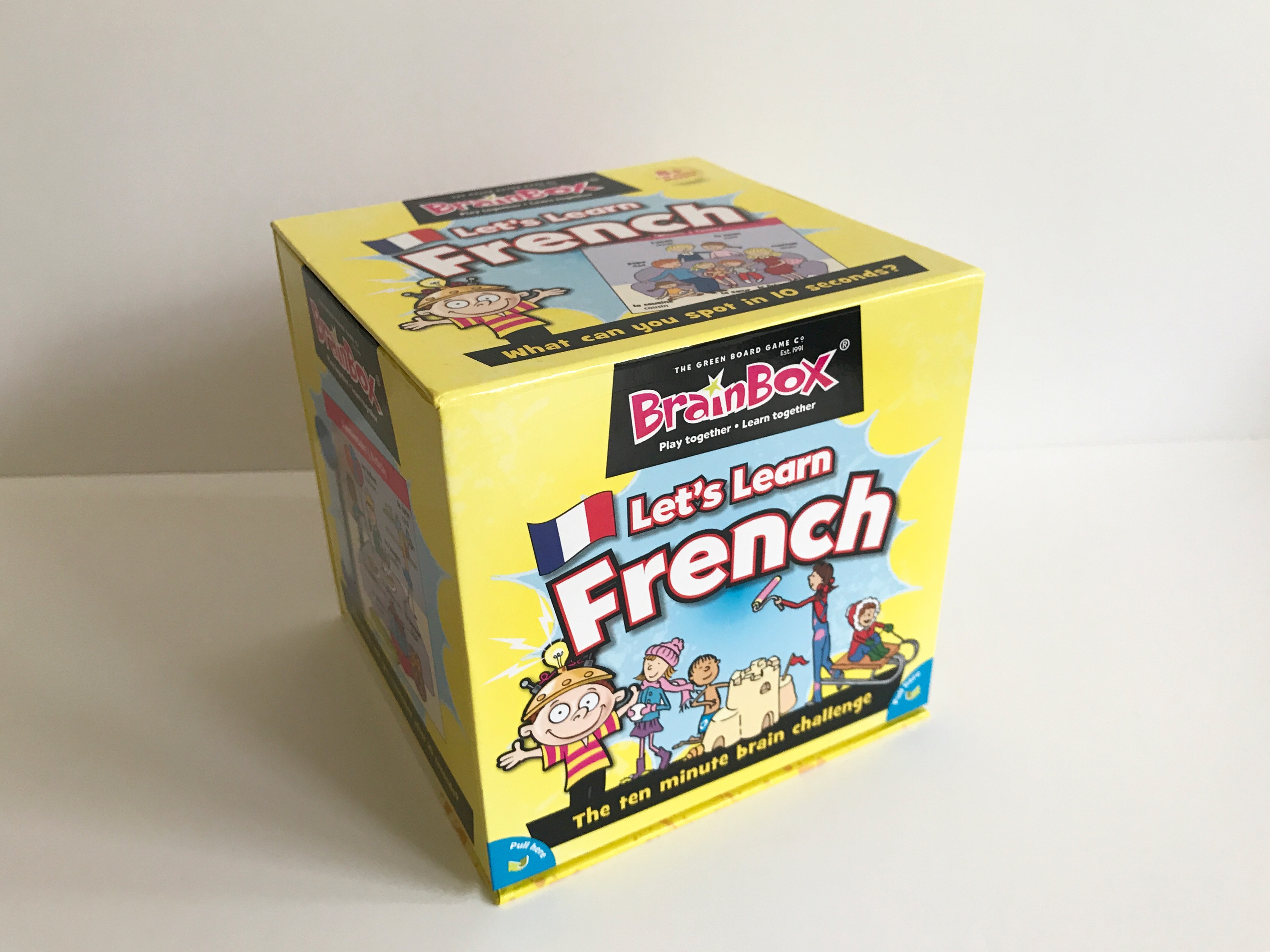 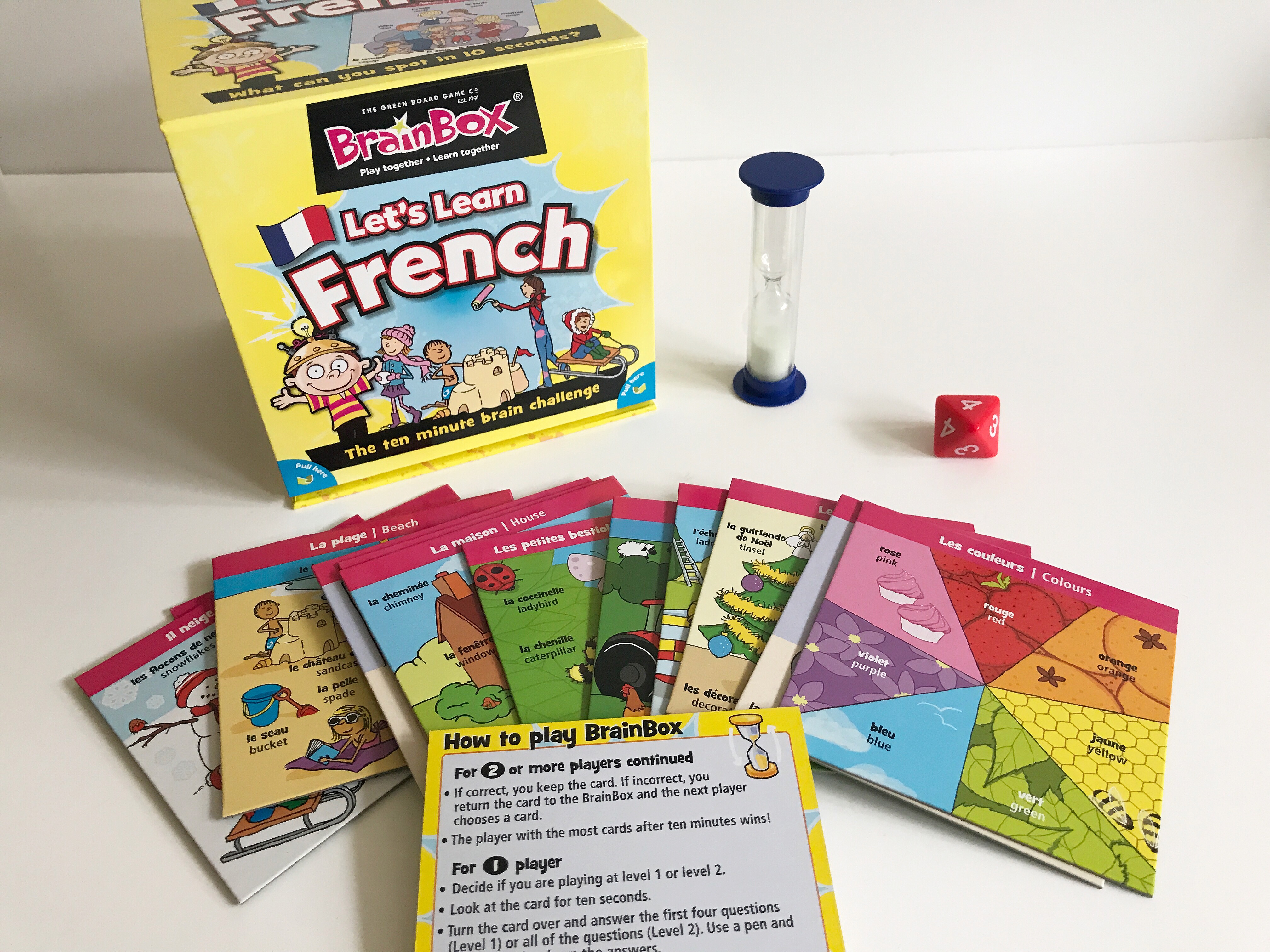 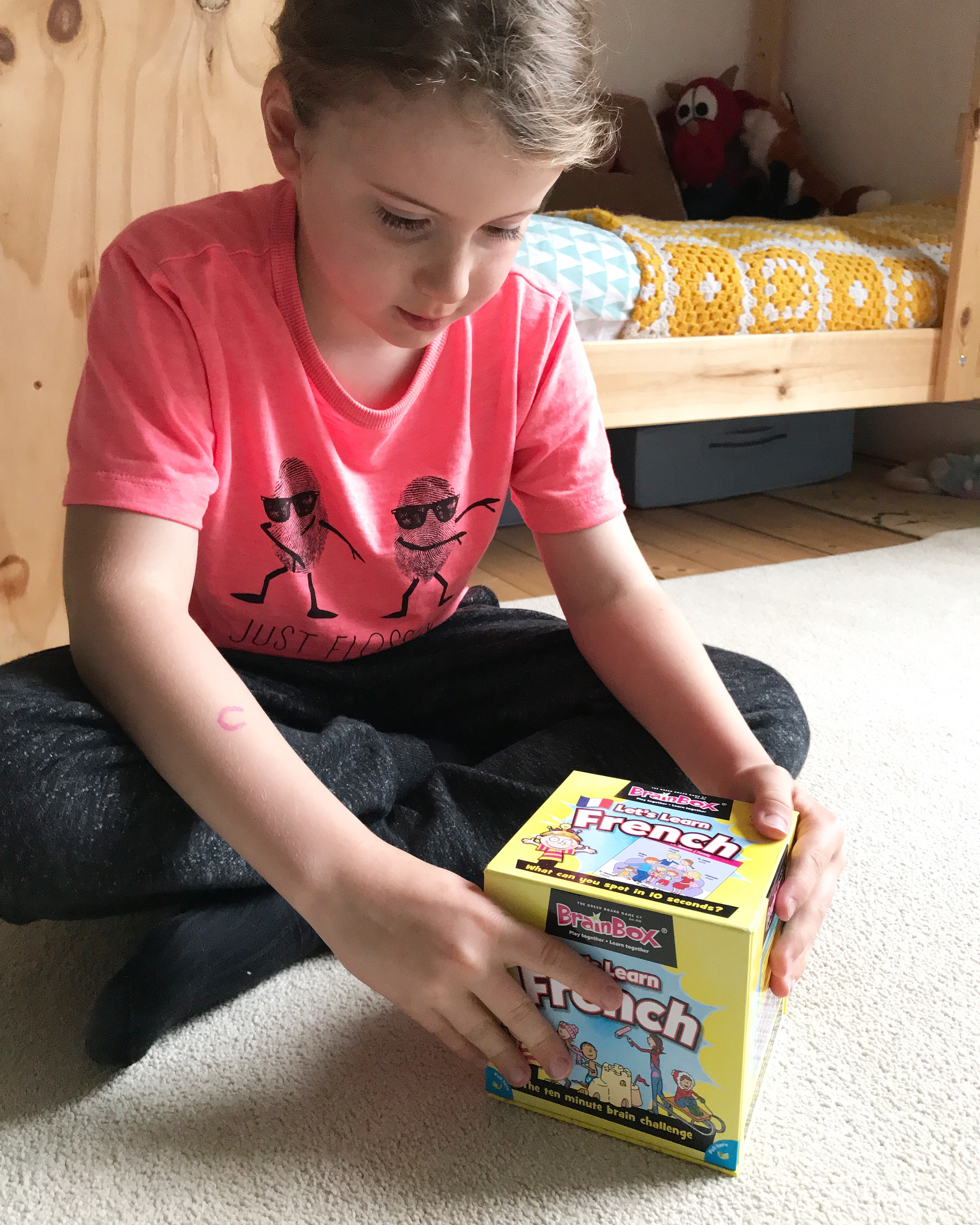 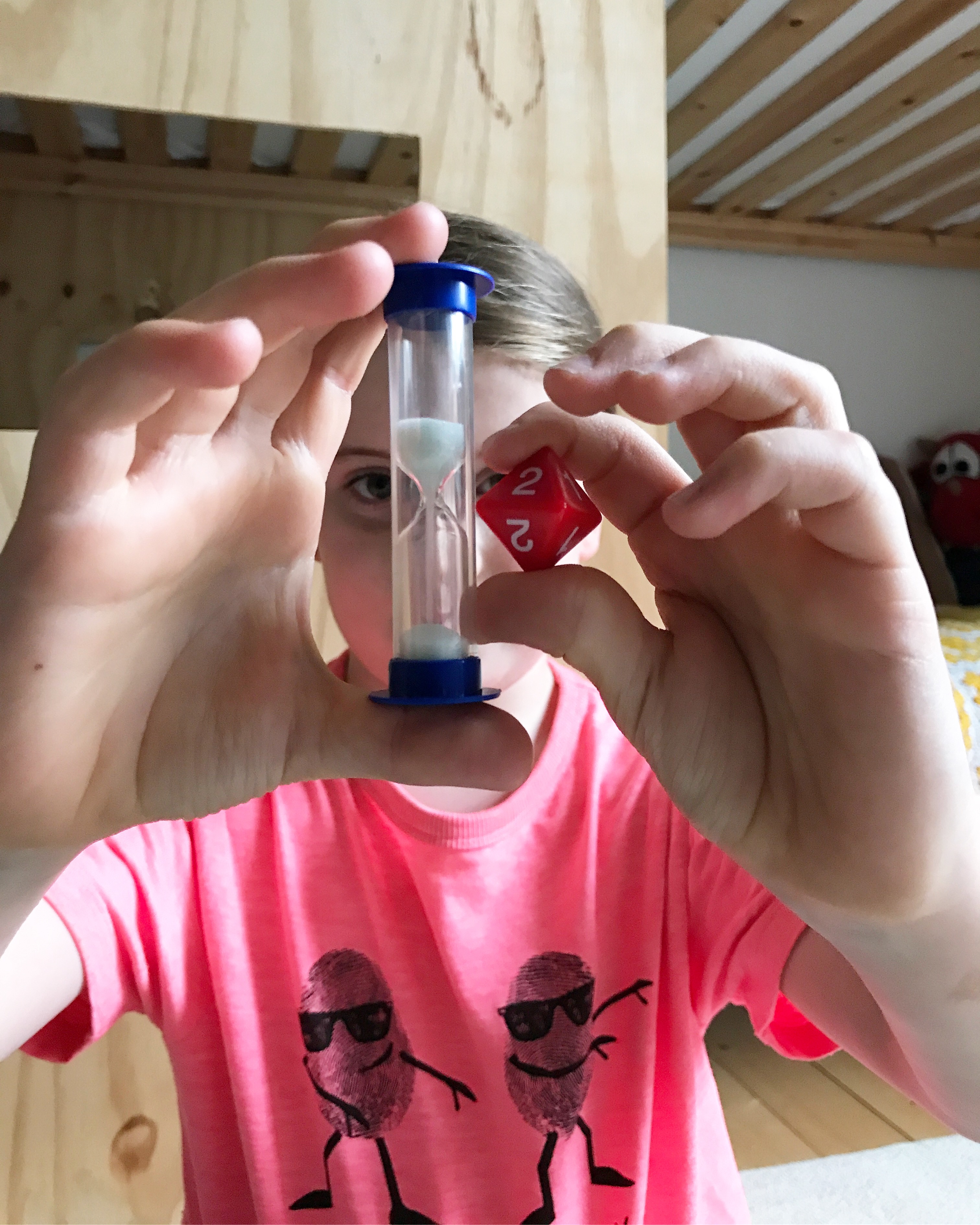 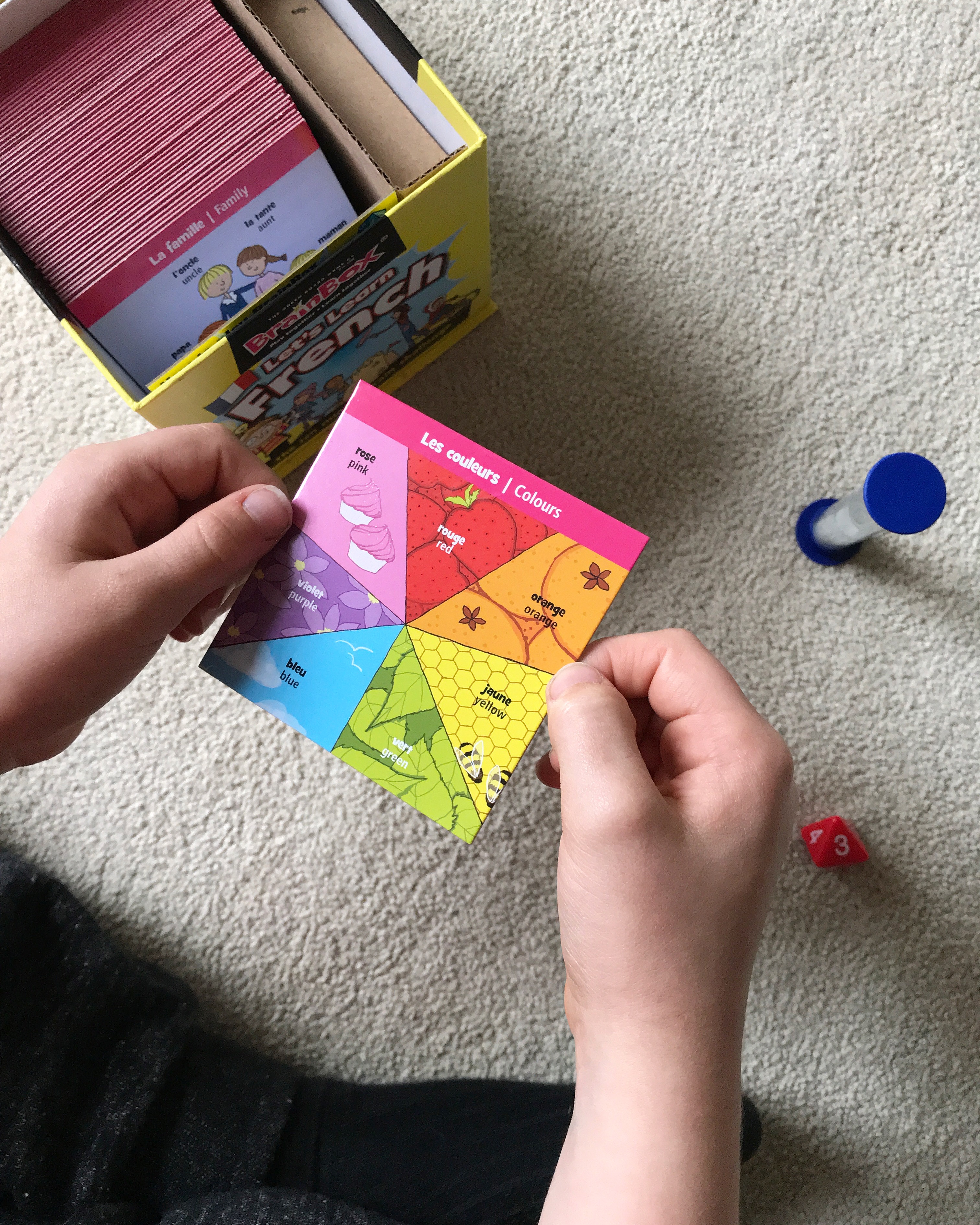 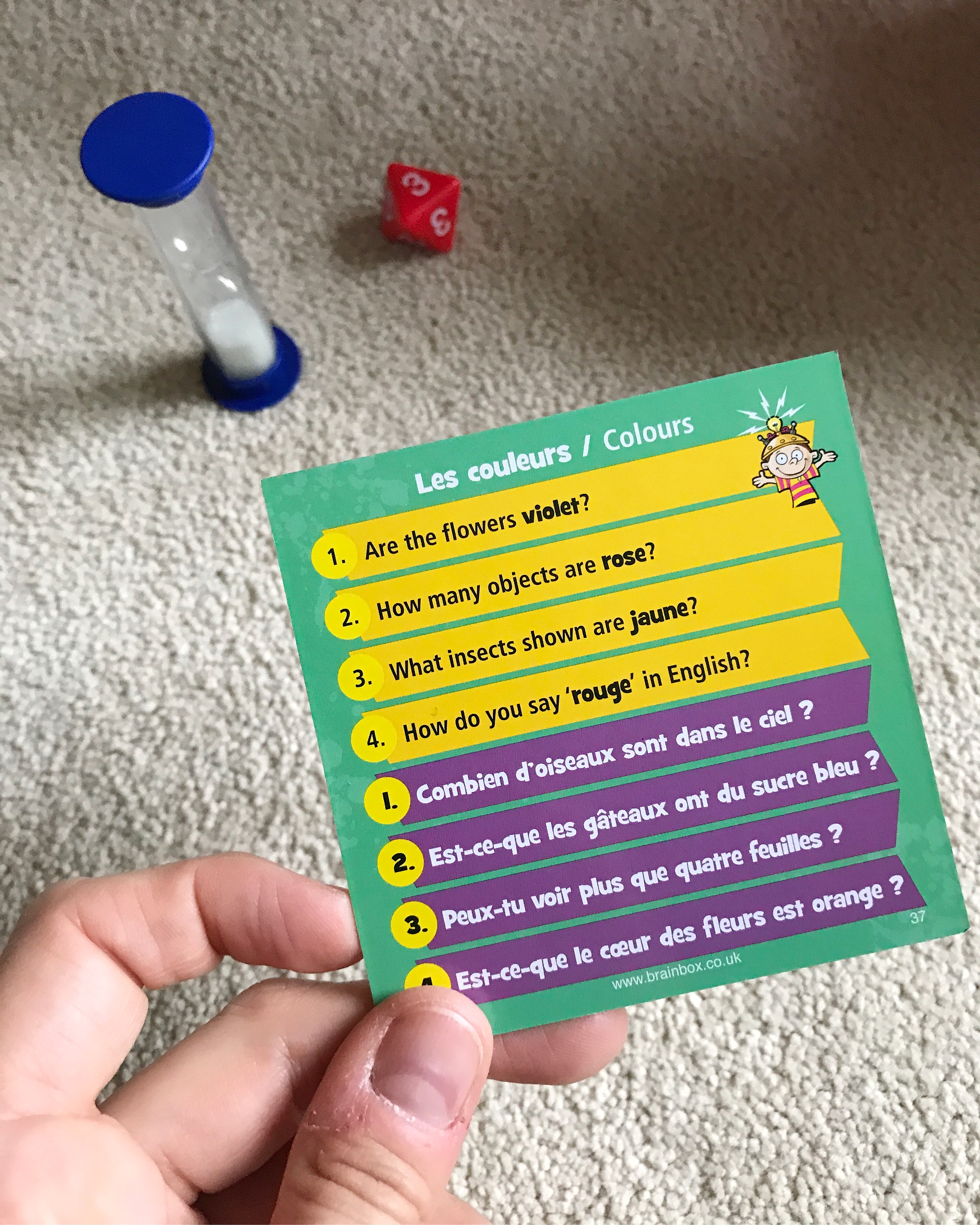 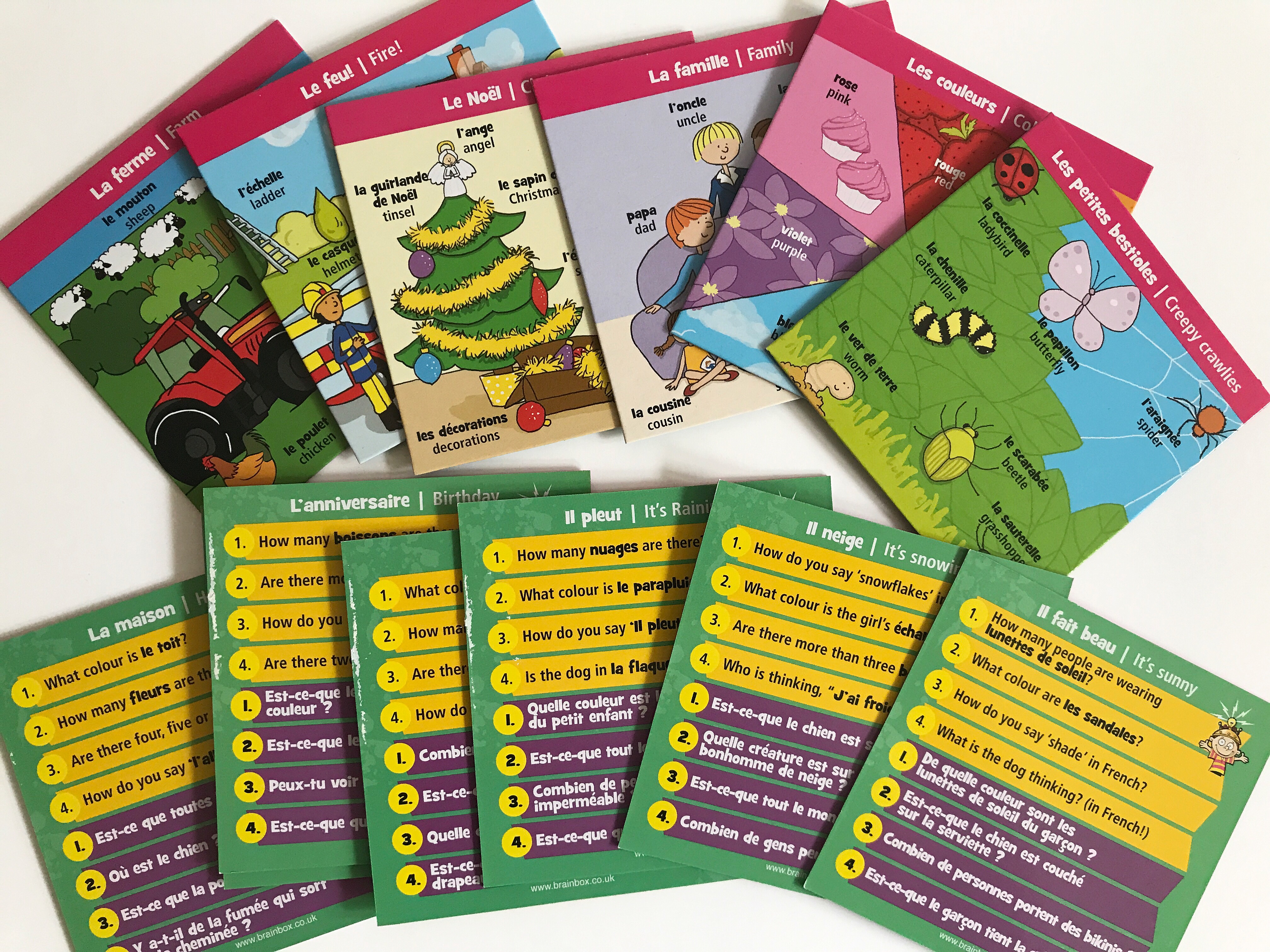 Post a Reply to Treasure Every Moment cancel reply