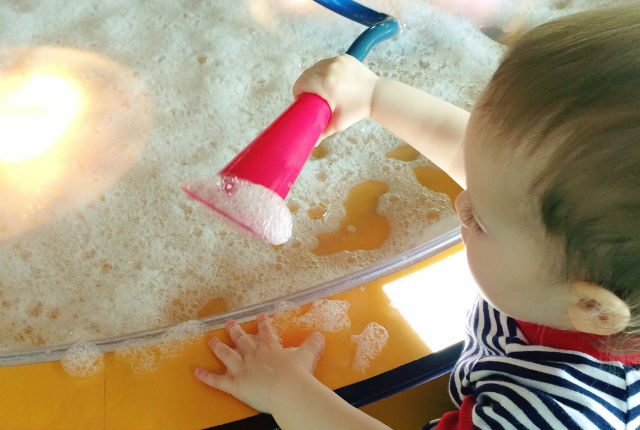 Happy Museum Monday everyone! Today I wanted to share another museum visit from our trip to Gothenburg a couple of years ago, which to date ranks among my top family holiday of all time. Technically, the Universeum is actually a science centre, rather than a museum, but let’s not be too picky about definitions. In fact, it’s the largest science centre in the Nordic region, covering seven levels, from marine life to rainforest to outer space and everything in between. 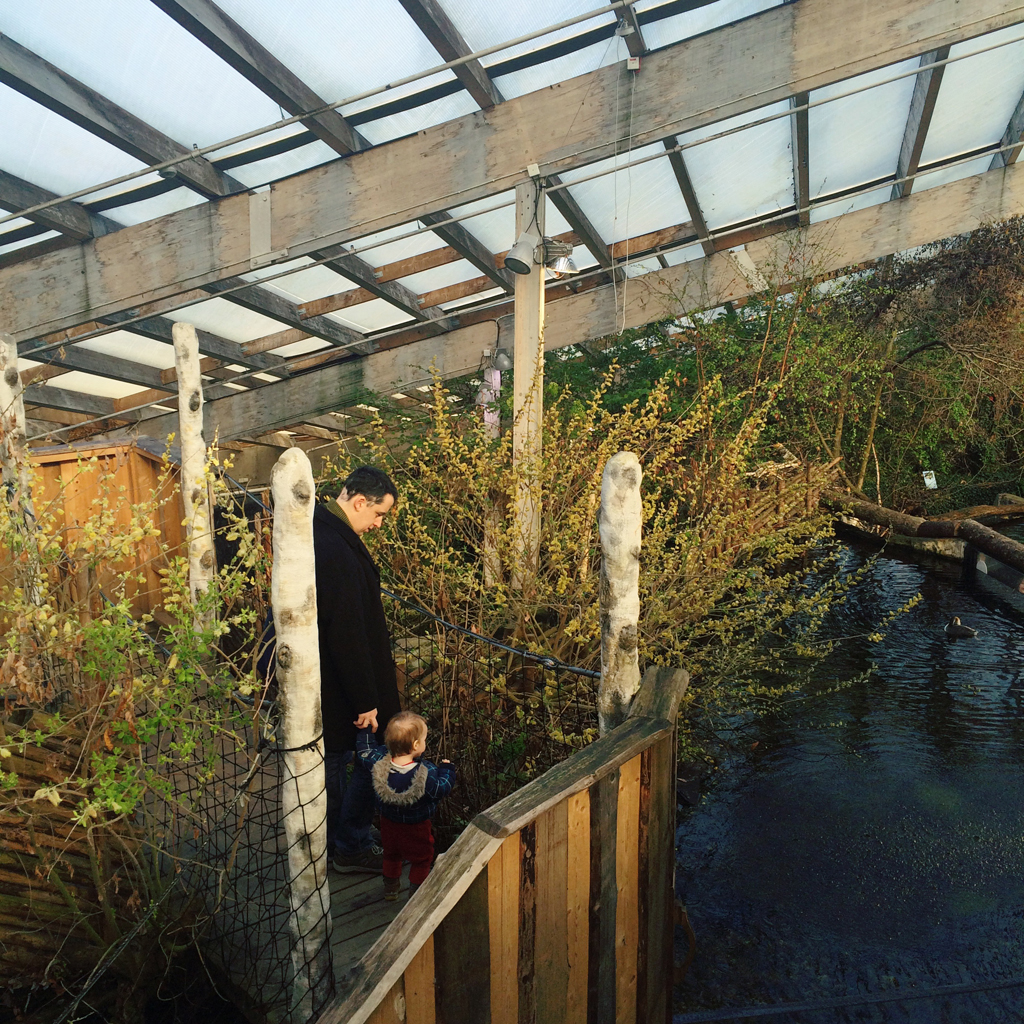 You begin your visit on the top floor and work your way down, starting in Water’s Way where you will meet some of the fish, birds, amphibians and reptiles, as well as plants, that you can find all over Sweden. There’s steps to climb, bridges to cross, caves to enter, cracks to squeeze through. And fully glass fronted tanks and aquariums let you see the animals both above and below water. 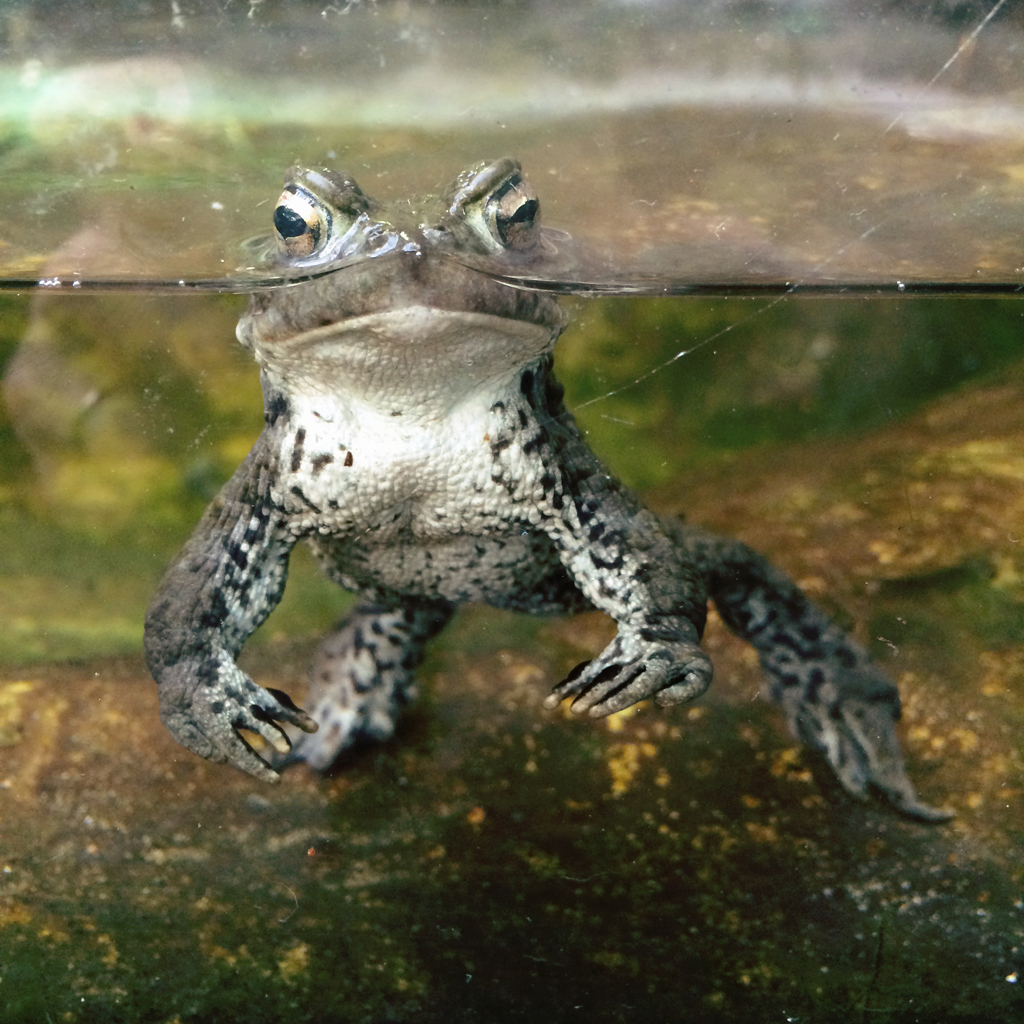 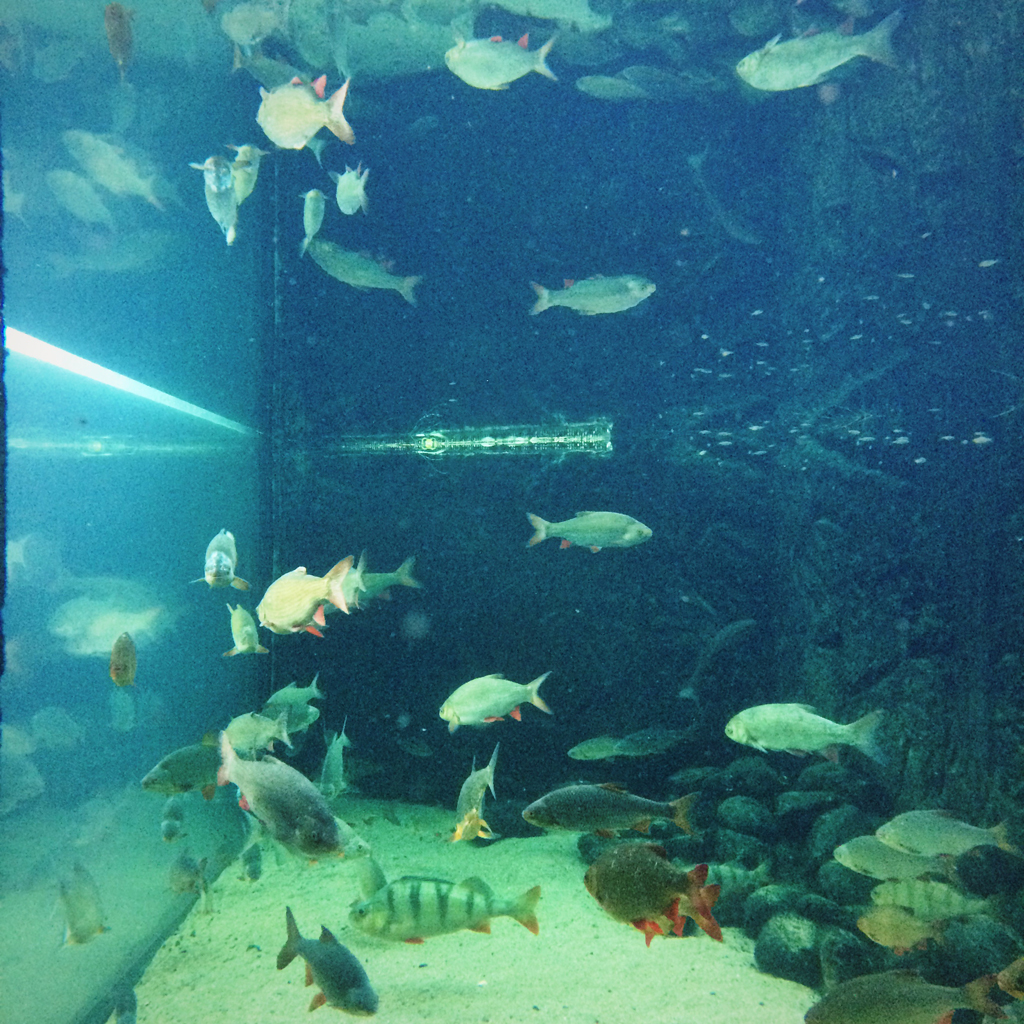 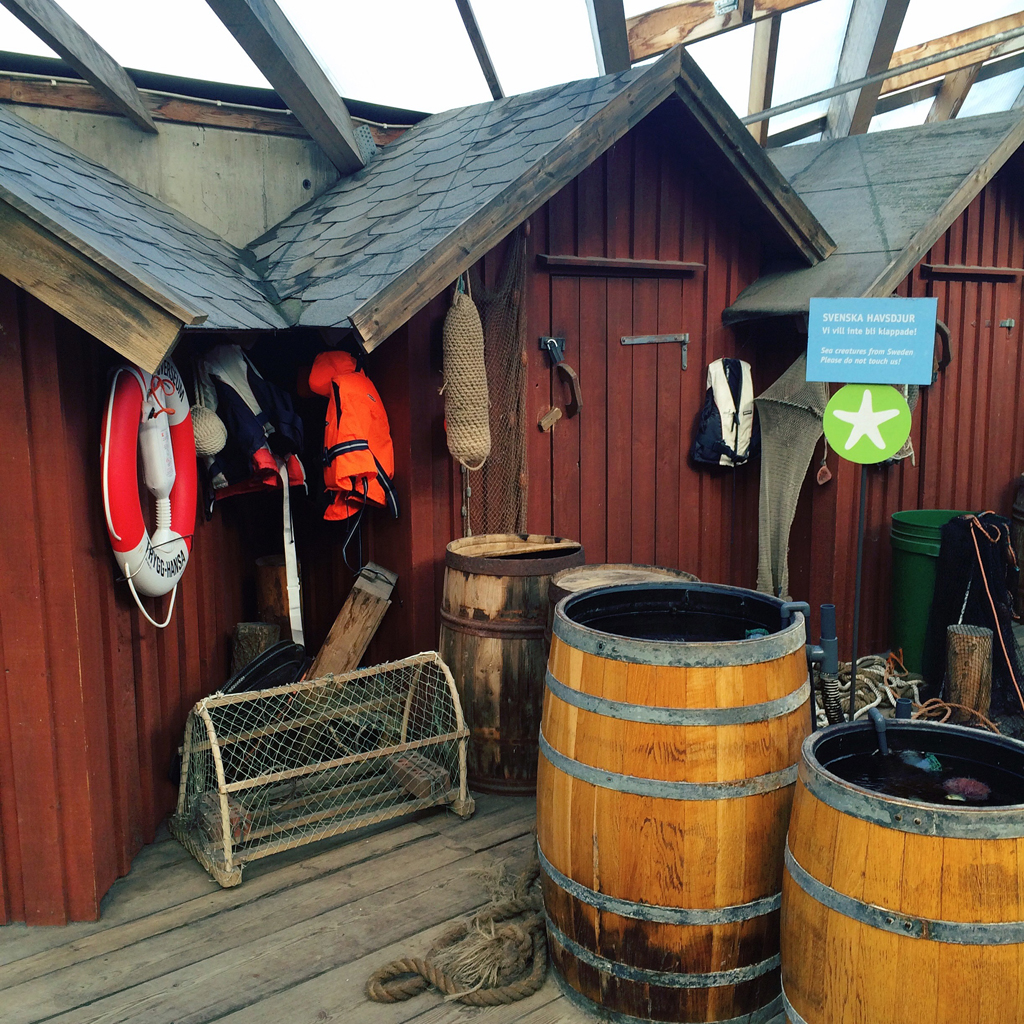 Continuing on from Water’s Way there’s the Ocean Zone and adjacent Reptilarium, where you can discover everything from sharks, rays and swordfish, to venomous snakes from all over the world. Also, my kids got eaten by a Megalodon! No biggie. 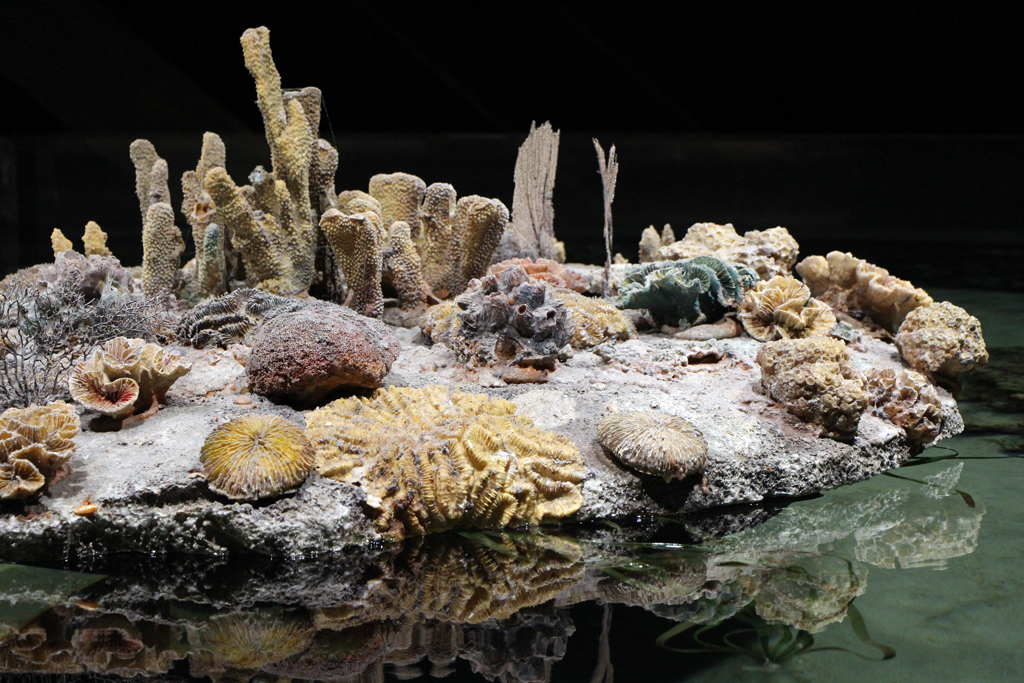 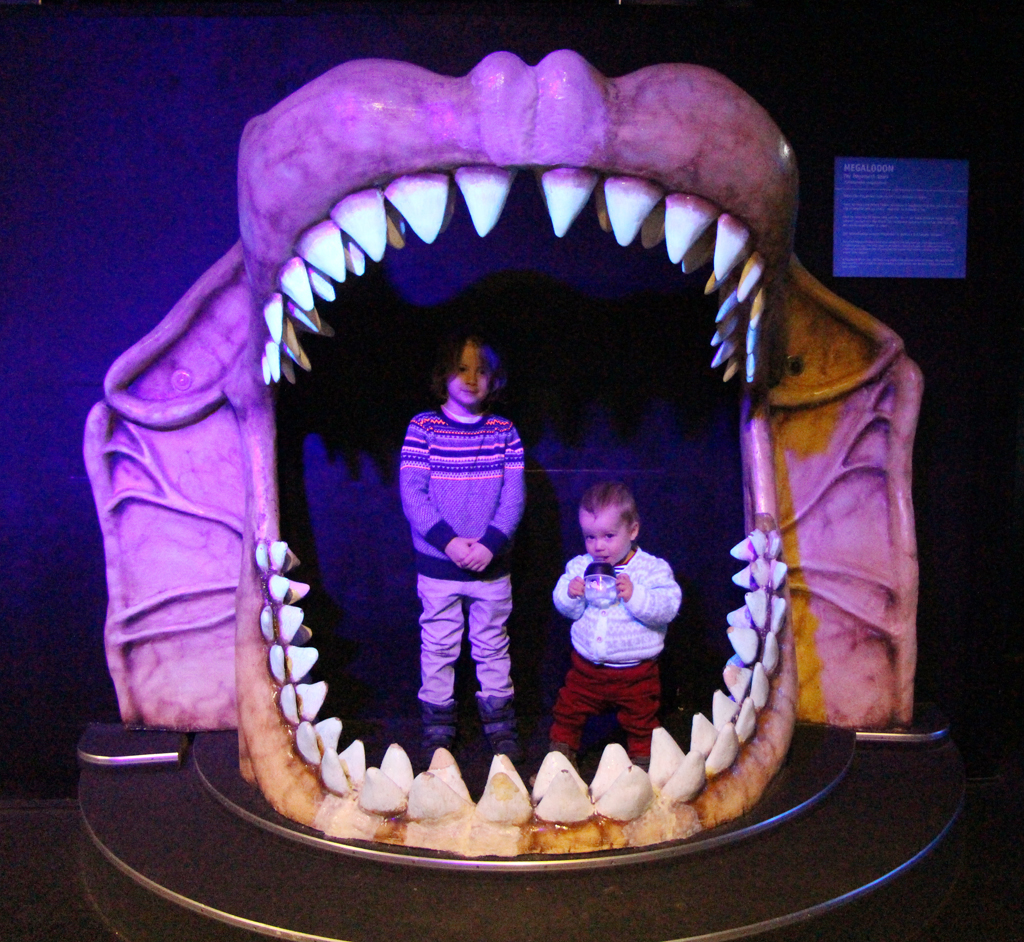 Most of the Rainforest zone was closed for refurbishment during our visit (but has since re-opened), but we did get to take part in a ‘foods of the rainforest’ tasting session. We tried everything, bananas, papaya, pineapple, coconut…yes, even the mealworms and cockroaches! 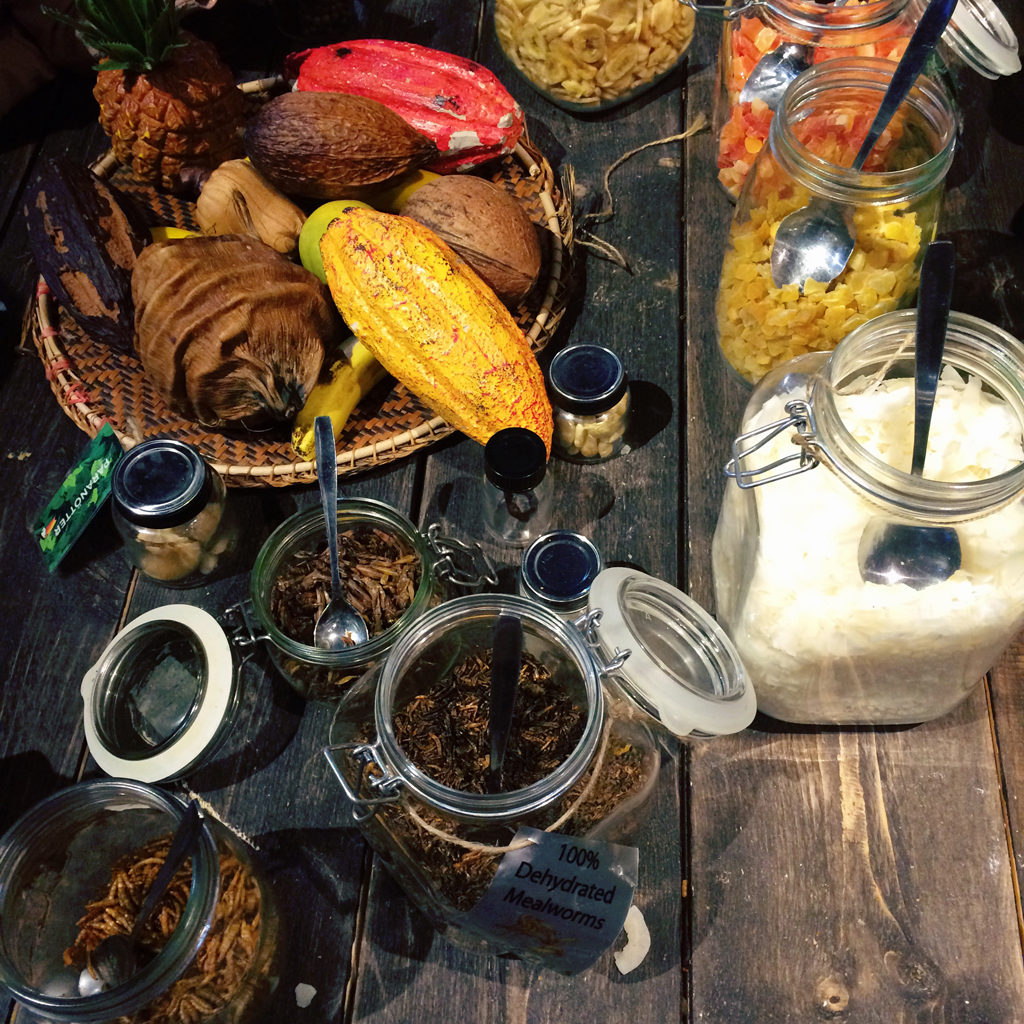 After all that natural science, we made our way down to Space, where you can learn all about space, space travel and life in a space station. Highlights included watching a rocket launch (well, a video of one, but it was pretty cool) and trying out the astronauts’ space toilet and sleeping bags! 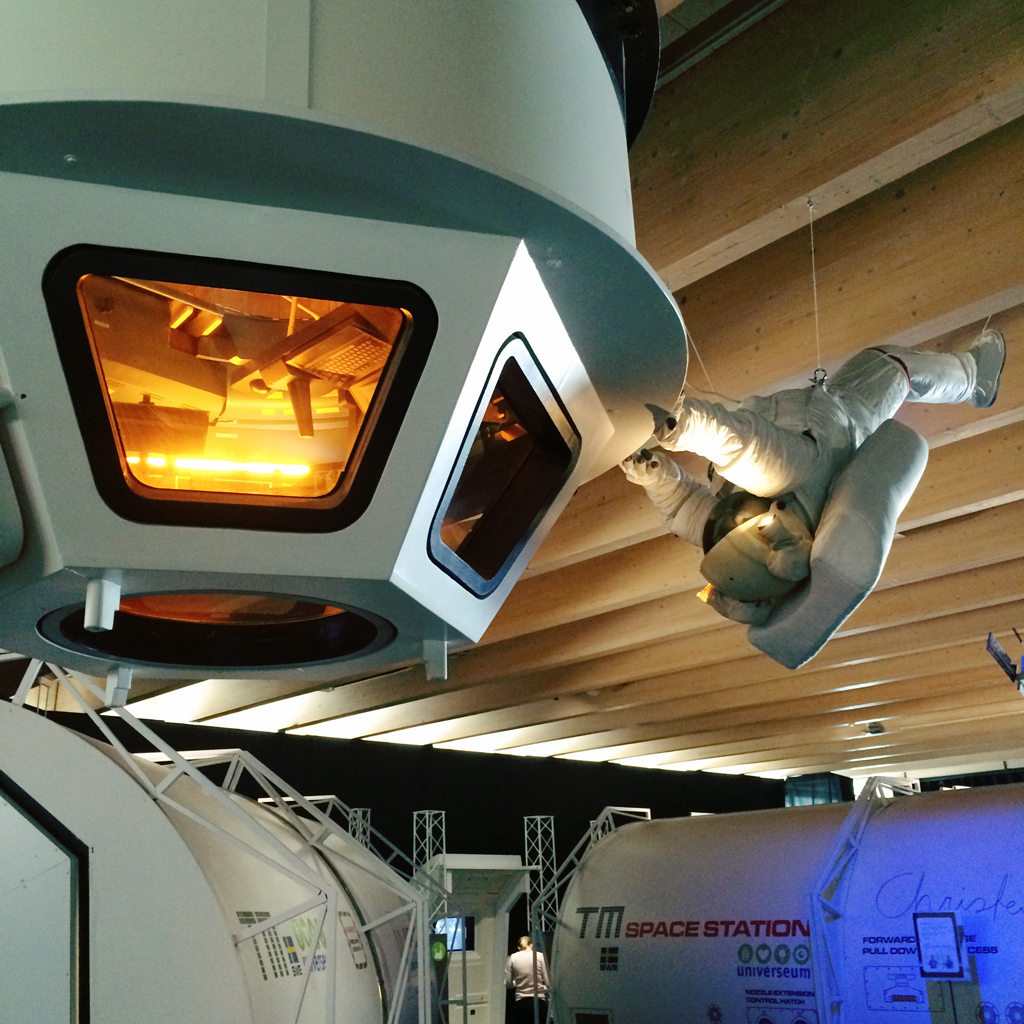 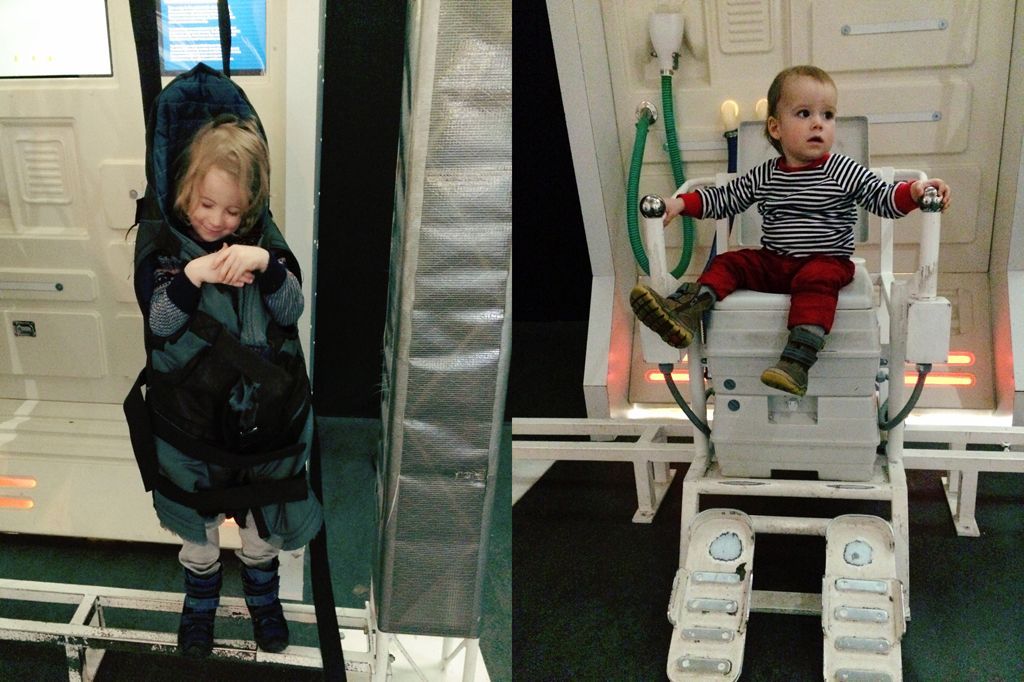 Right next to the space exhibit was Teknoteket, with various ‘make and take’ activities that change regularly. Staff were on hand to give some assistance, and there was also an area with massive building blocks, which the boys had a lot of fun with. 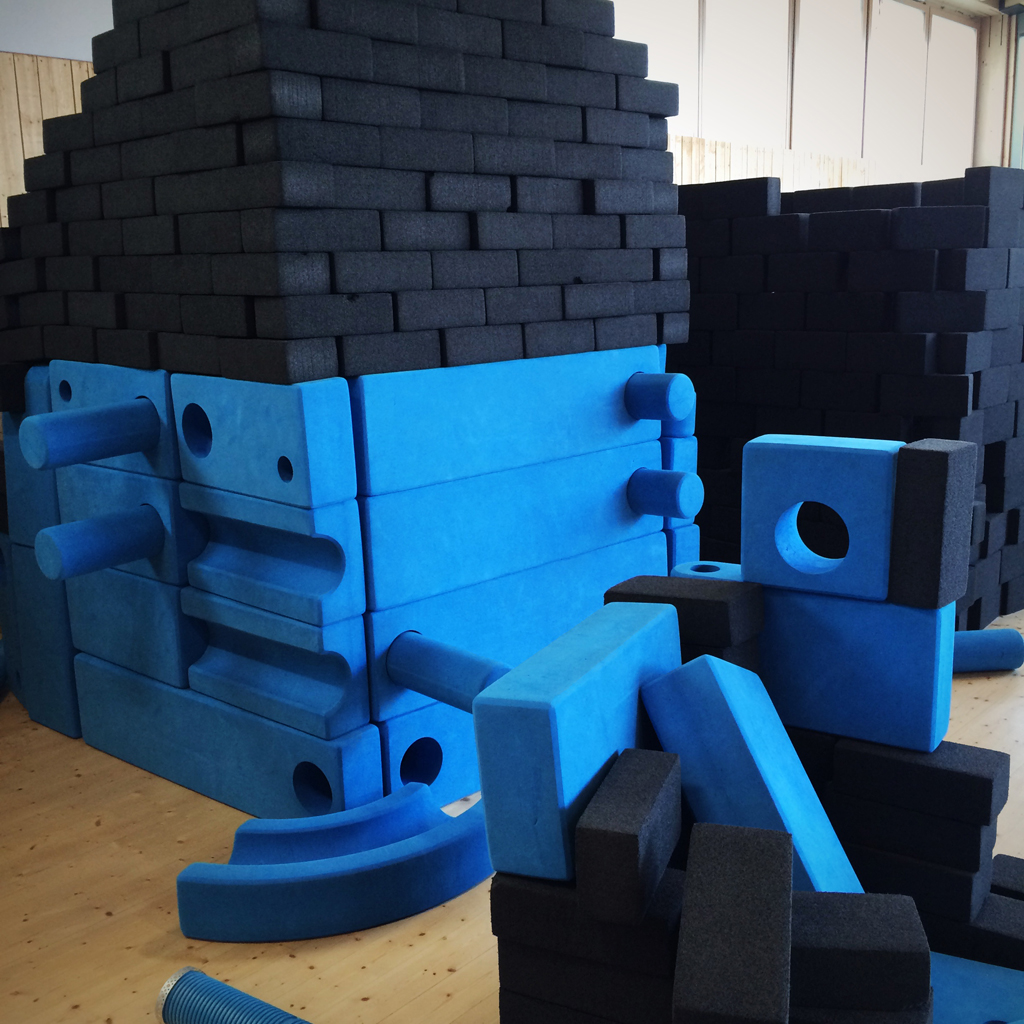 The final two exhibits were about health and chemistry, both with lots of hands on activities and experiments to do. In Health you could test your stamina, flexibility, strength and so on, and in the Chemistry Lab there were things like reaction tests, riding a horse simulator, or simply playing around with good old bubbles. It’s possible that some of the activities might have changed since we visited, but according to the Universeum’s online map the sections themselves are all still the same. 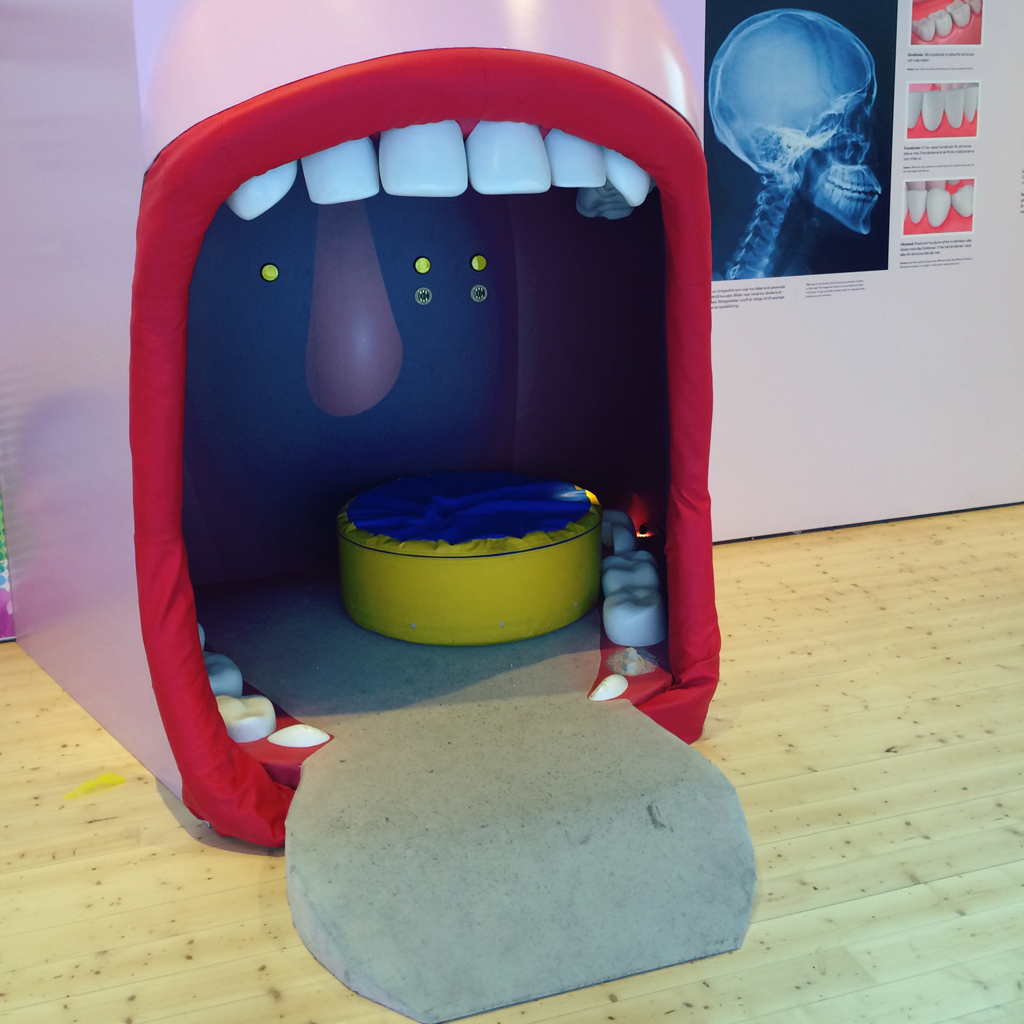 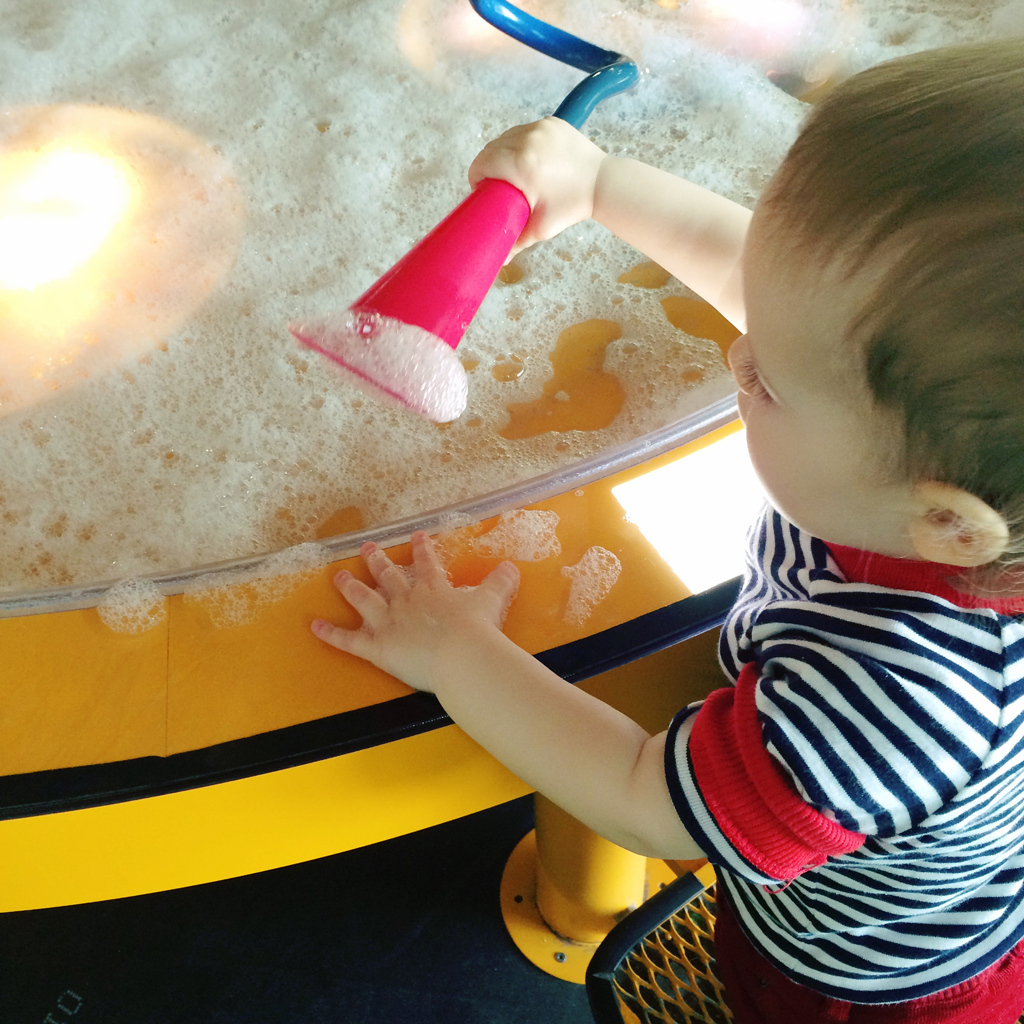 There was also a play area for the really little ones in the basement level, including a shop, boat, post office, jungle gym, and camp fire with log cabin to play in. I didn’t take any pictures, as there were kids literally everywhere, and taking photos of other people’s kids is of course a big no no. 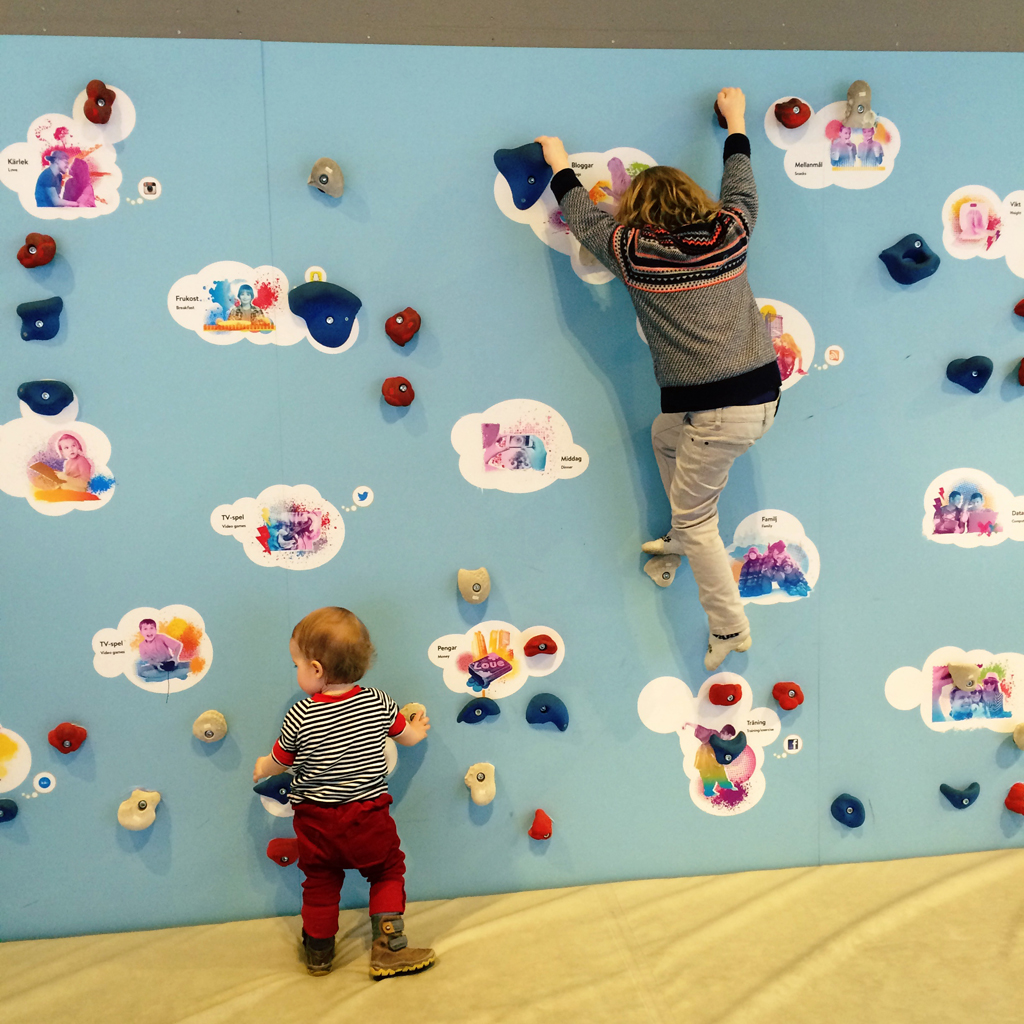 Overall, we spent almost five hours at Universeum, after arriving first thing in the morning when they opened. It was a little bit on the pricey side (around 14 Euros for kids age 3+ and around 18 Euros for adults, going by the current exchange rate), but for the time we spent there we got our money’s worth. We had lunch at the cafe – we went for an early lunch around noon to avoid the crowds, which was a good plan as it turned out – and the prices were reasonable and the food tasty. There was a little confusion over taking our stroller in – we were told we *had* to leave it in the (covered) stroller park outside, but later we saw lots of families with strollers inside the galleries. It wasn’t a problem, since we were able to borrow a lock for our stroller free of charge, but it was a long day for our at that time 2.5 yr old and he really could have done with a rest in his stroller about half way through. I’m putting it down to a ‘lost in translation’ communication problem.

Anyway, as far as science centres go, it was pretty good. If you have a good science centre near you at home, you may want to give this a miss if you’re on a budget, but if you can plan to spend a good chunk of time there you will, as I said, get your money’s worth. It was also pretty much the only indoor attraction open on a Monday, which is what sealed the deal for us in the first place since the weather wasn’t great for doing anything outside that day. You can find all the up to date details on opening times and admissions prices on the Universeum website.