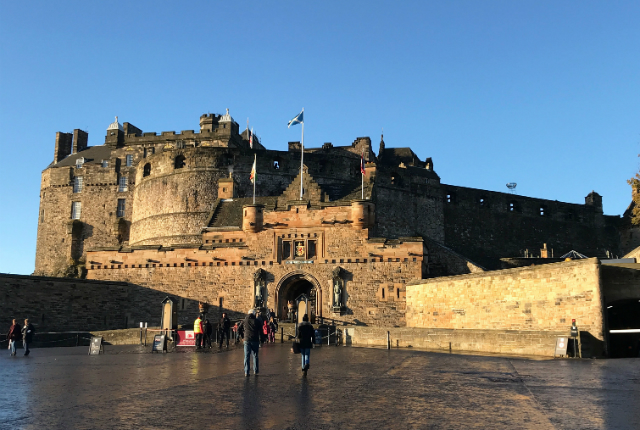 {Edinburgh} The Castle with Kids 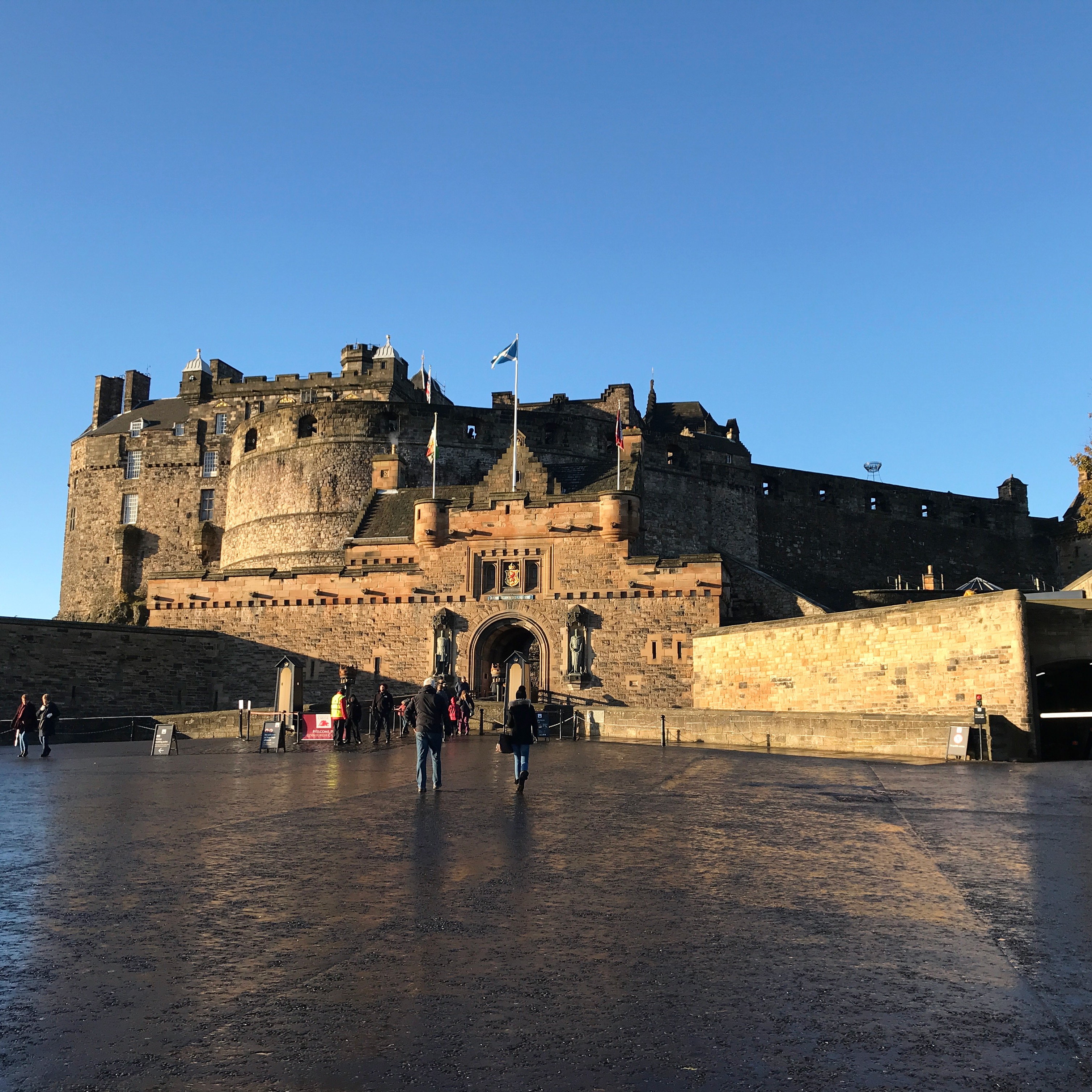 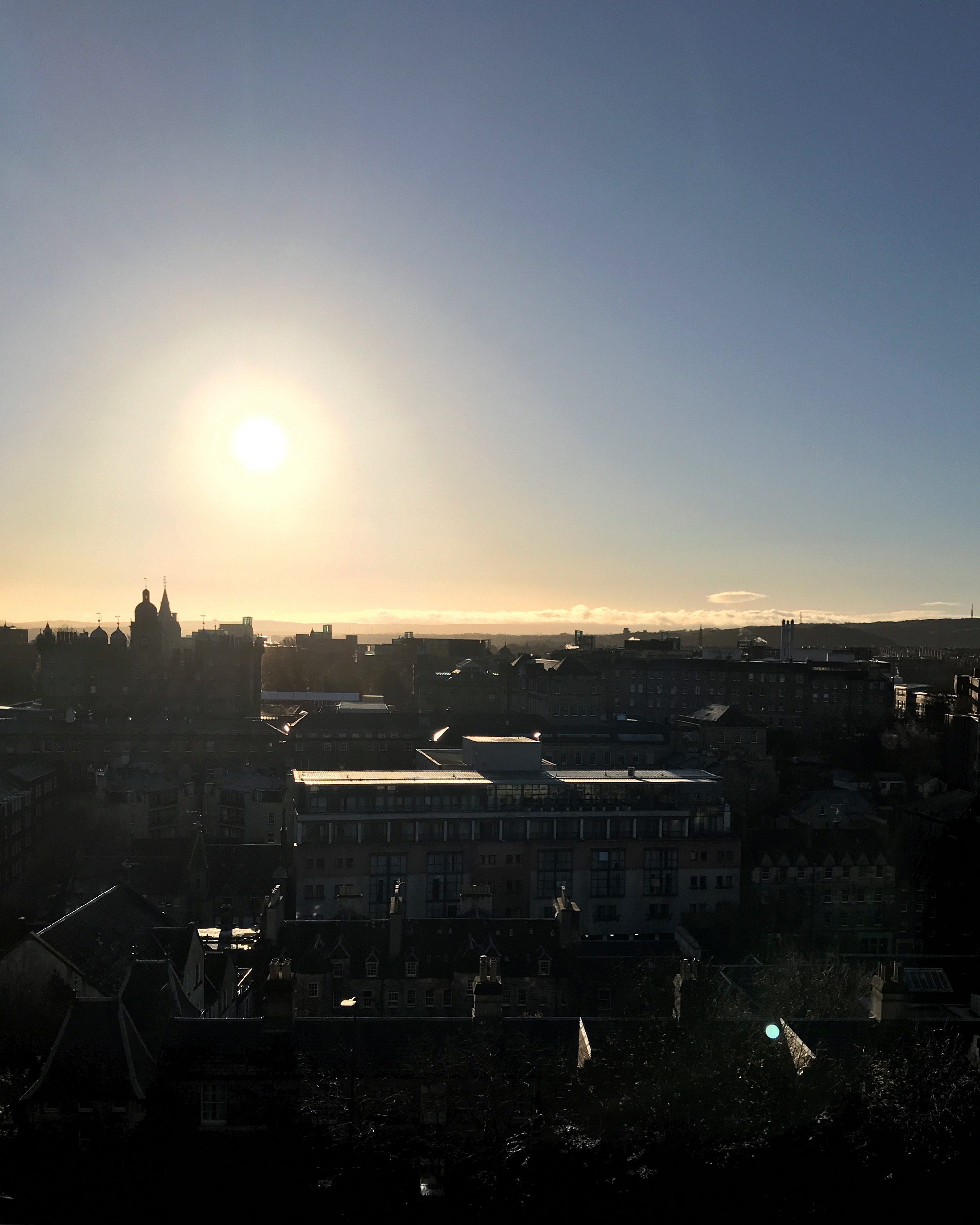 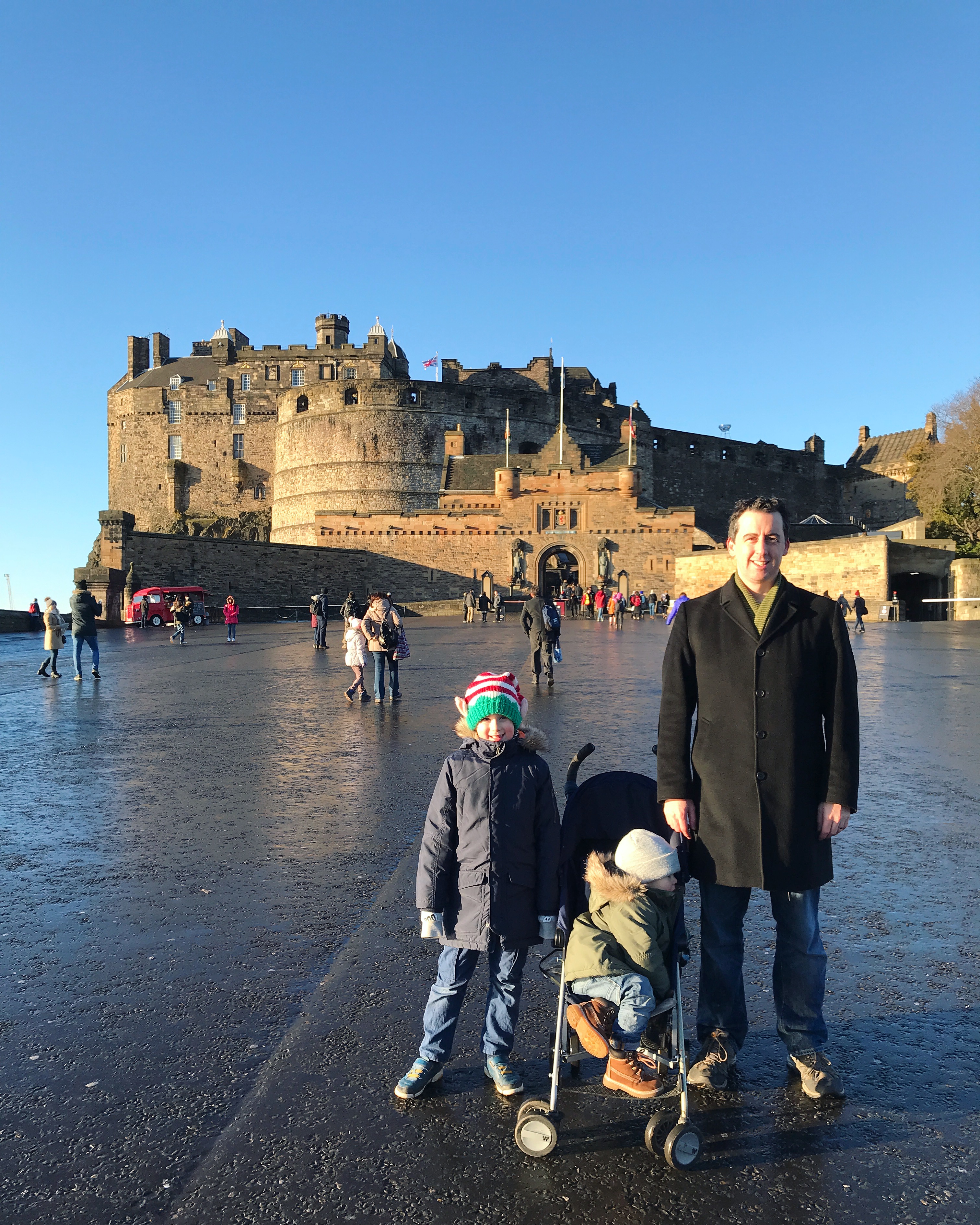 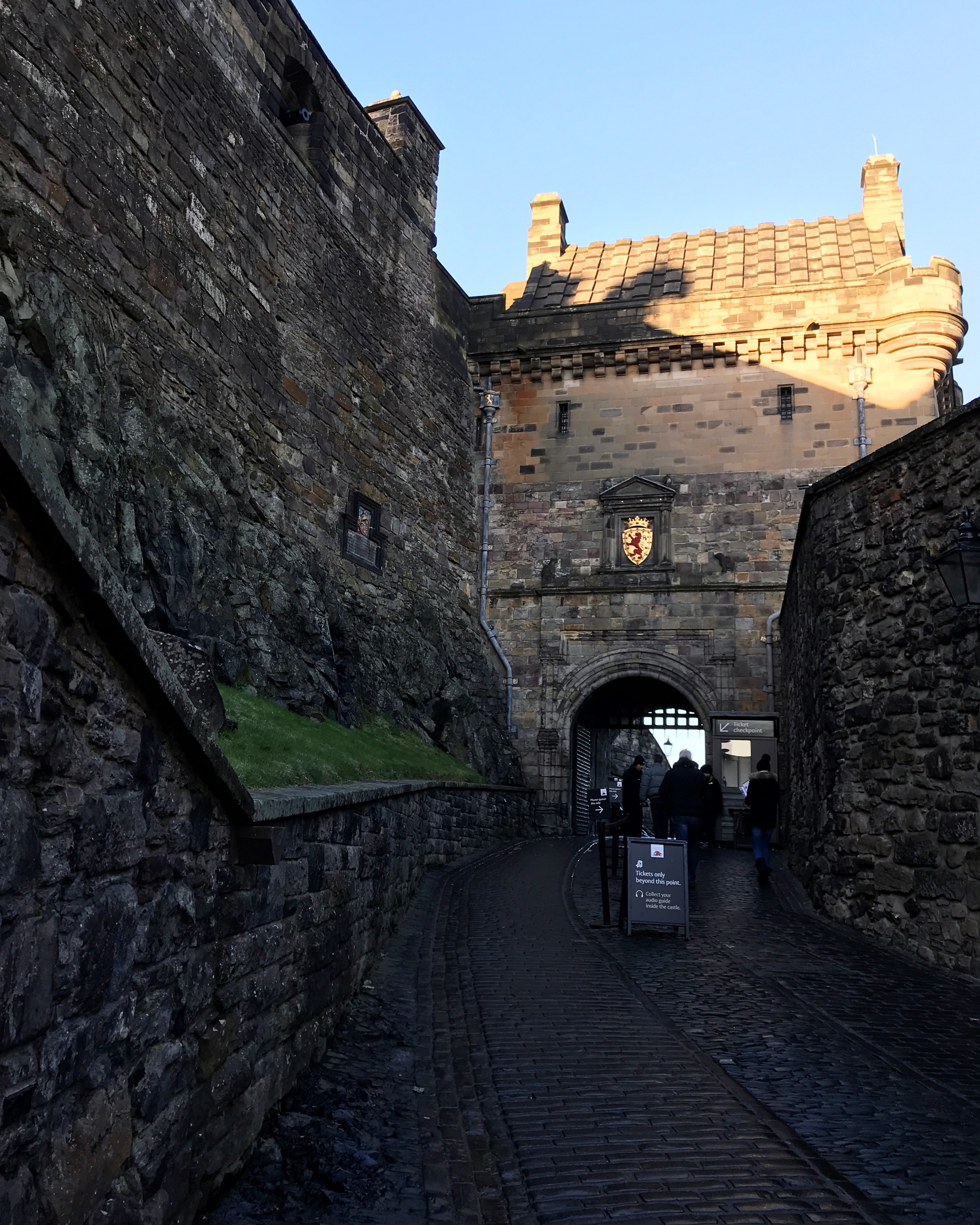 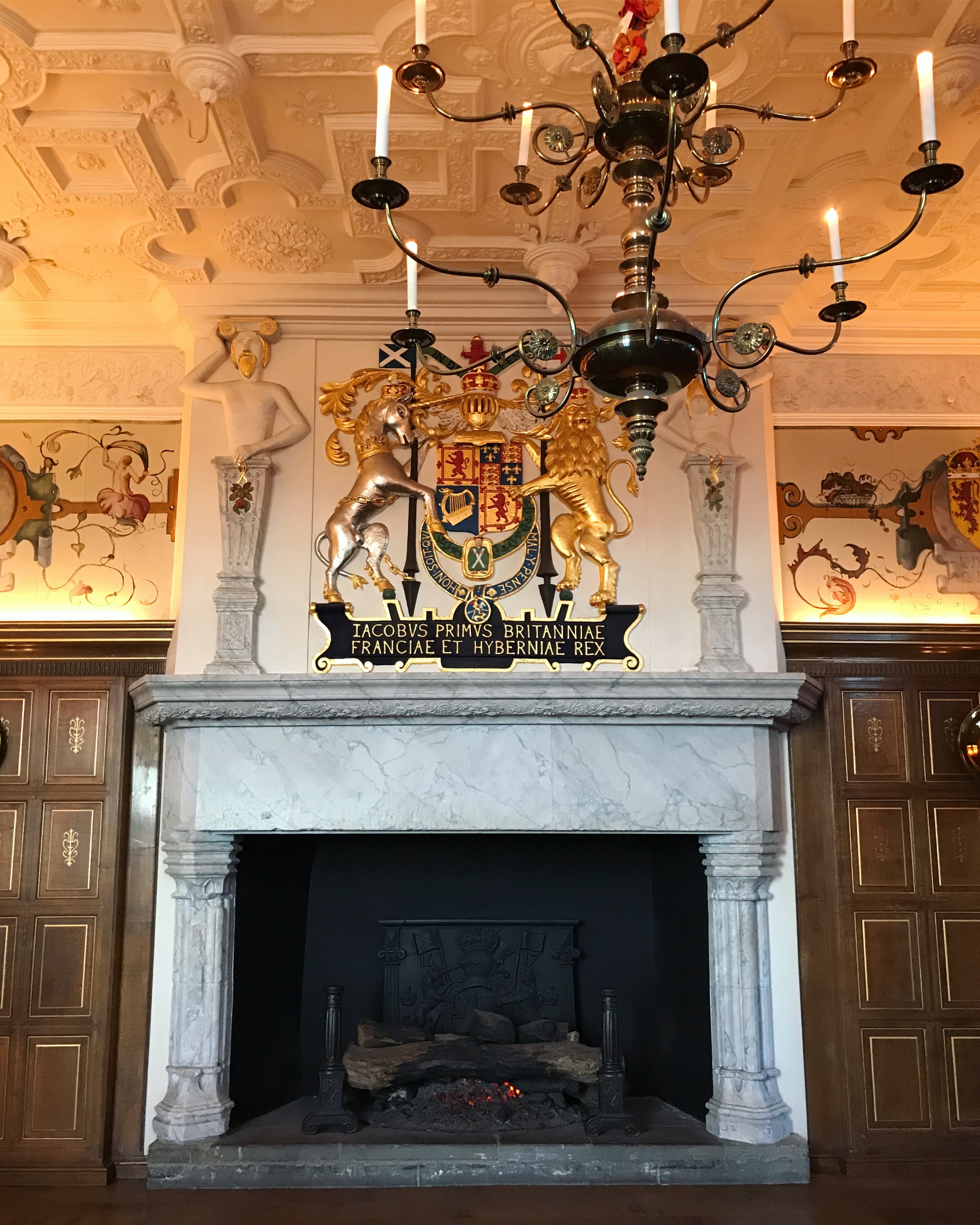 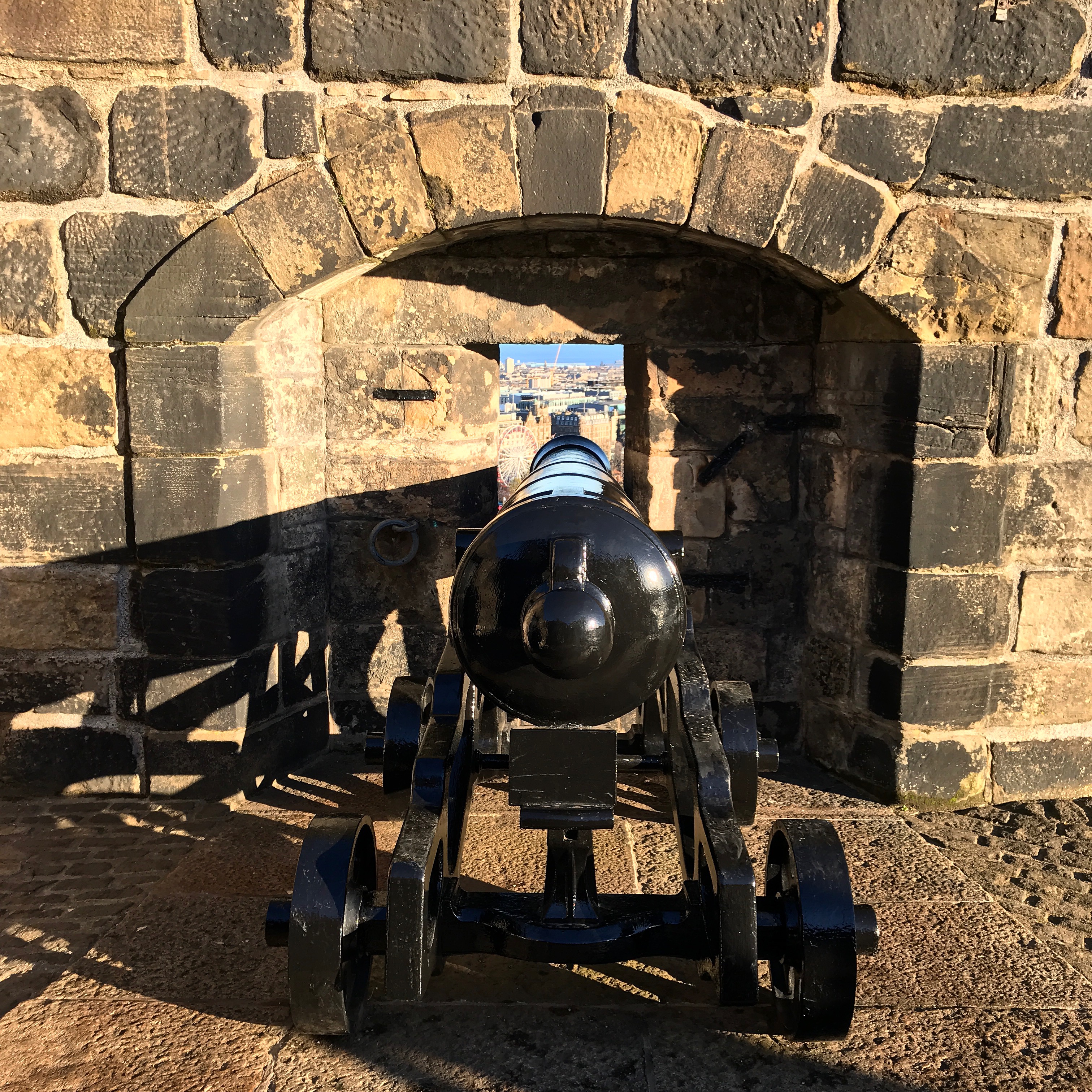 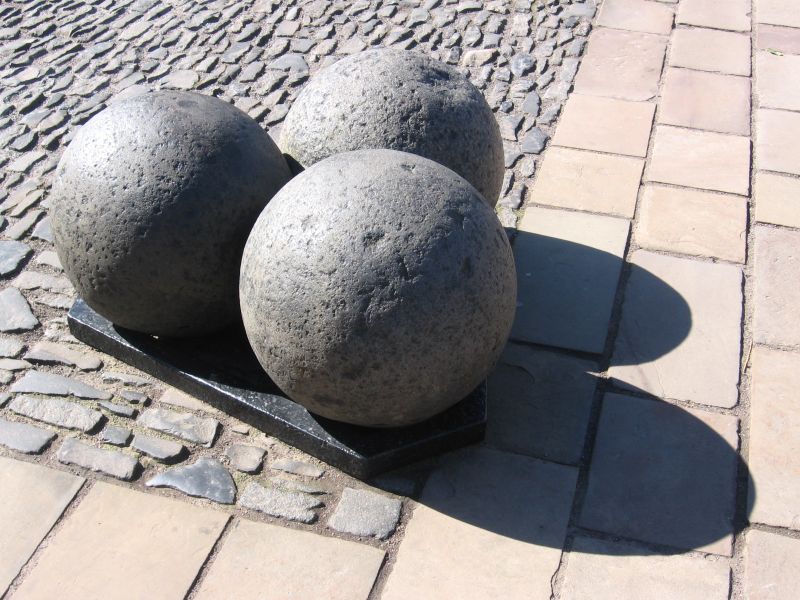 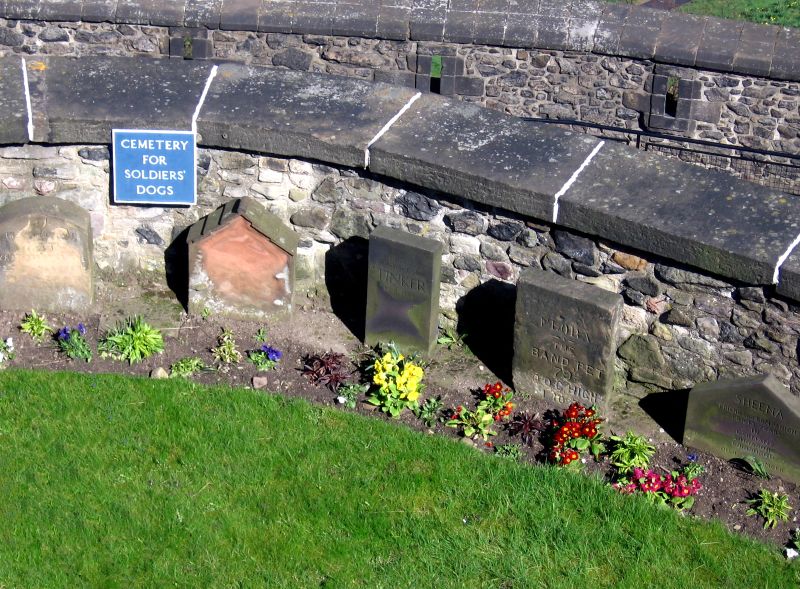 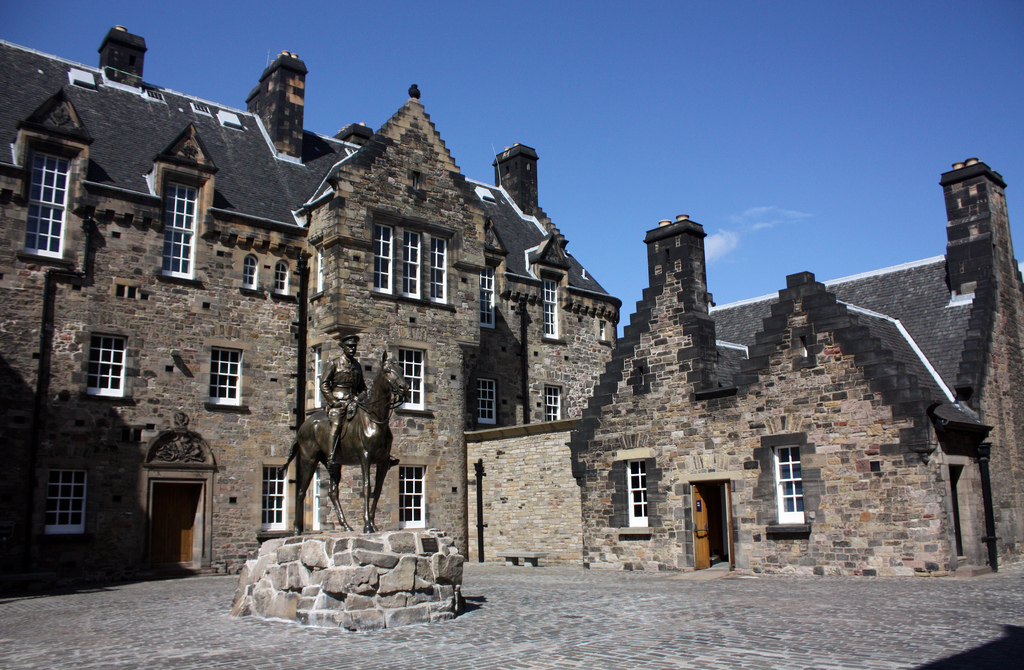 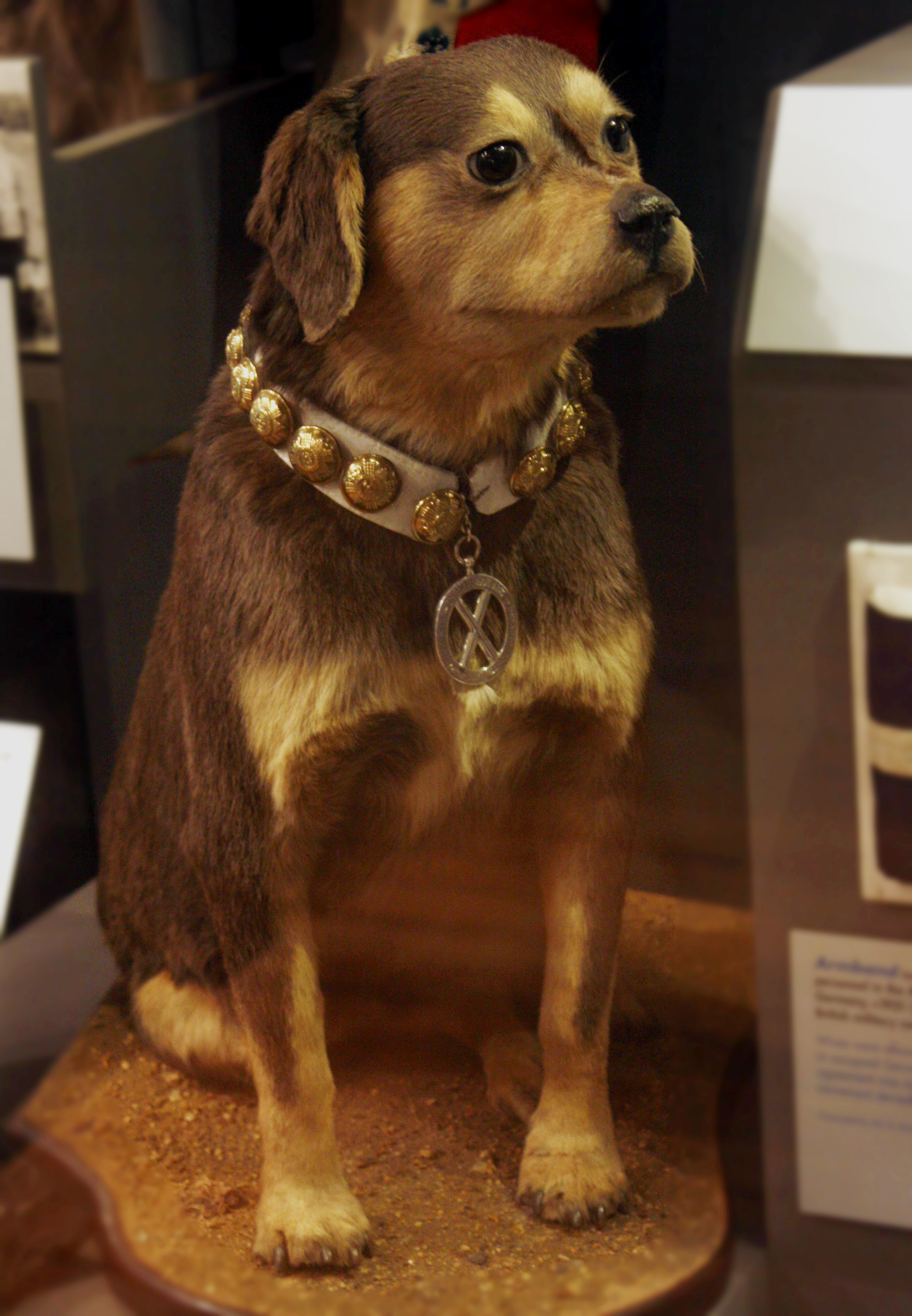 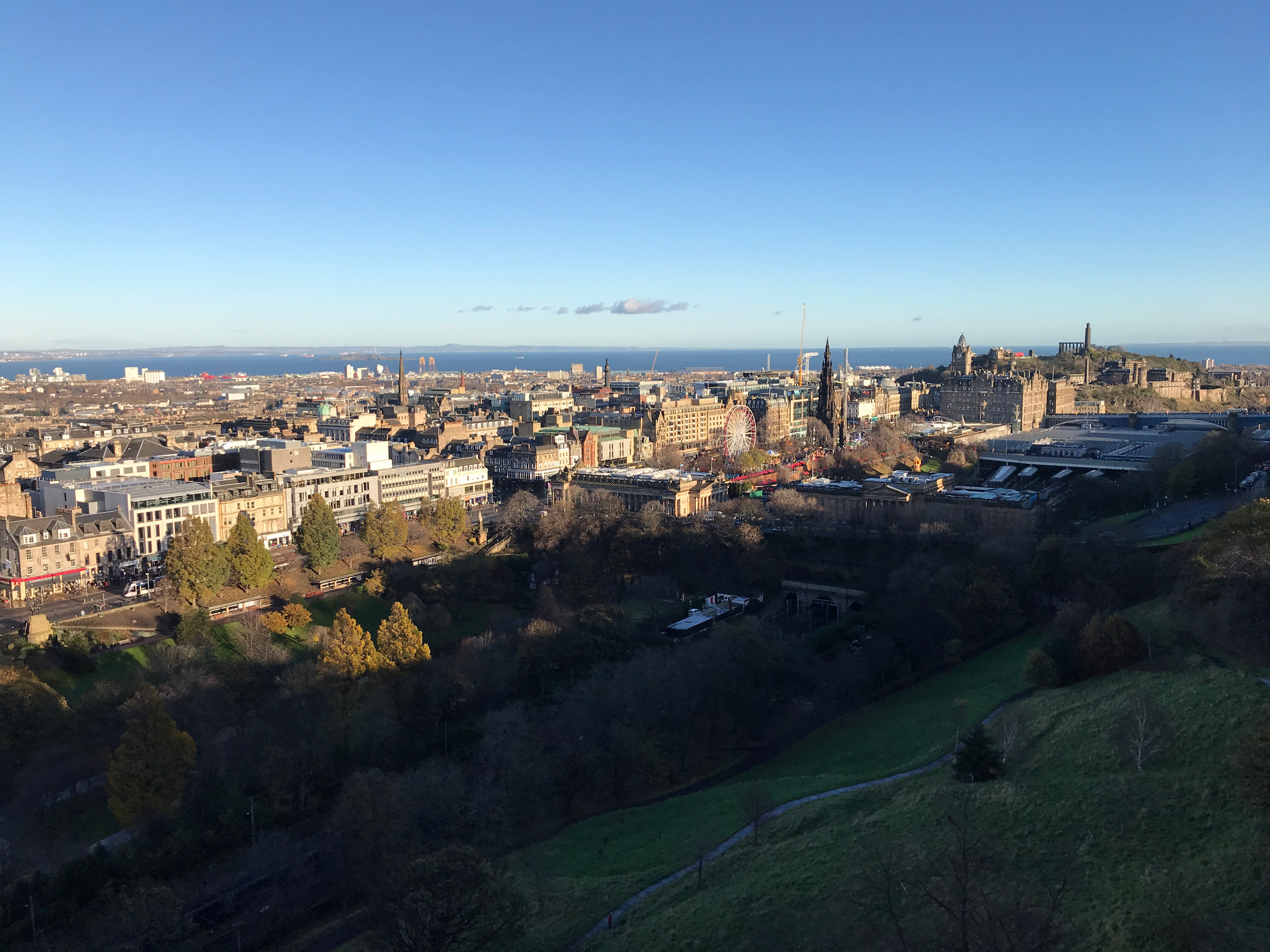