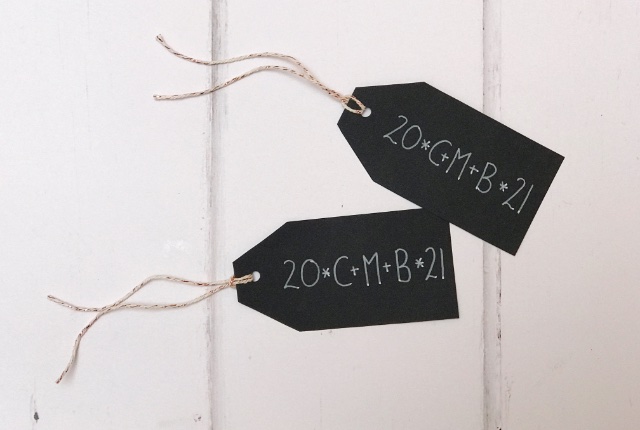 It’s the last day of Christmas today, so we are prepping for Epiphany tomorrow – or Three Kings Day, as we call it in Germany (‘Dreikönigstag’). As I have mentioned before, in many parts of Germany, children dress up as the three kings and travel from house to house with a star, singing Christmas and Epiphany carols. They are known as ‘Sternensänger’ (English: star singers). Originally they received sweets in return for their singing, but nowadays they collect money for charity. On each house in chalk, they would write above the door the year and the letters C-M-B. Many people believe these to stand for the names of the three kings, Caspar, Melchior and Balthasar, but it is actually the abbreviation for ‘Christus Mansionem Benedicat’ – Christ, bless this house. 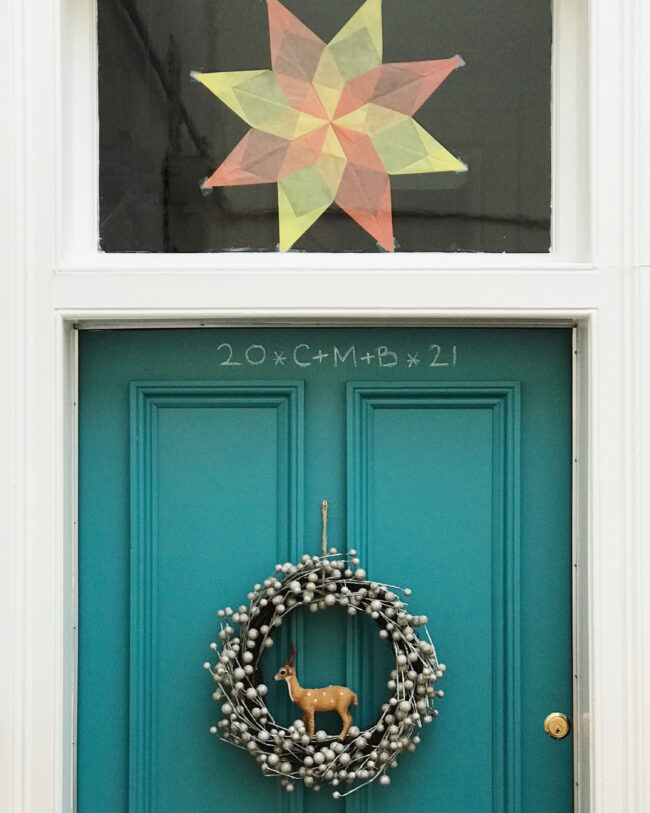 If there was ever a year where we need blessings for what lies ahead it’s this year, so we decided to do a little ‘Dreikönigstag’ blessing of our own. I did a trial run of it today (see above), so I can show you what it looks like: First you put the first half of the year, followed by a star. Then C + M + B, and then the second half of the year. I’ve seen it written with both a star or another + at the end, but I decided to go with the star. I wiped it off after I took the photo, but tomorrow we will have a little celebration, sing some songs and bless our house for the coming year. 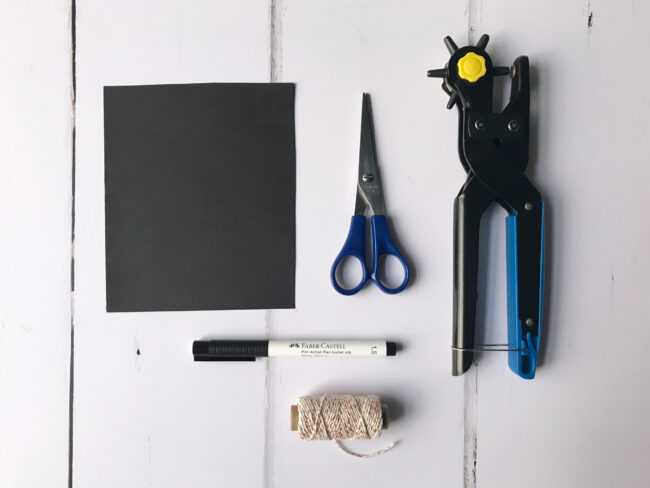 If you don’t want to write on your door, I have an alternative idea for you. You will need:

Cut out a rectangle from the black paper, approx 5cm x 10cm big. Cut the corners off at one end so it looks more like a tag. 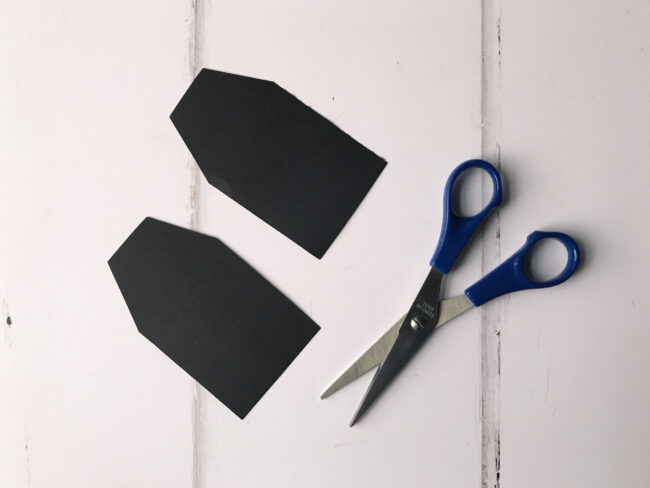 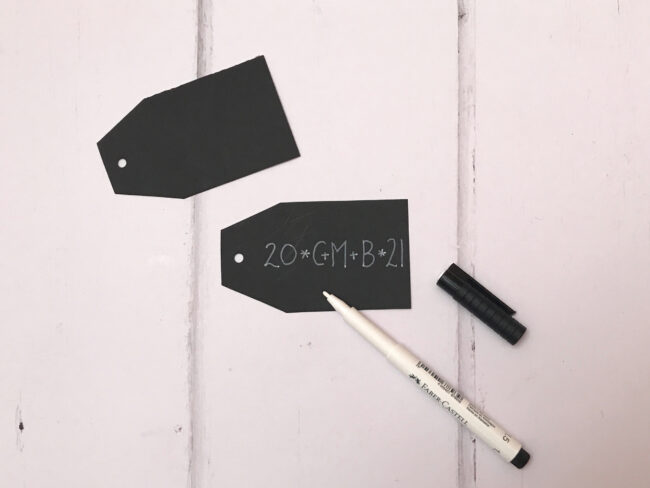 Cut a piece of twine and thread it through the hole. Done! 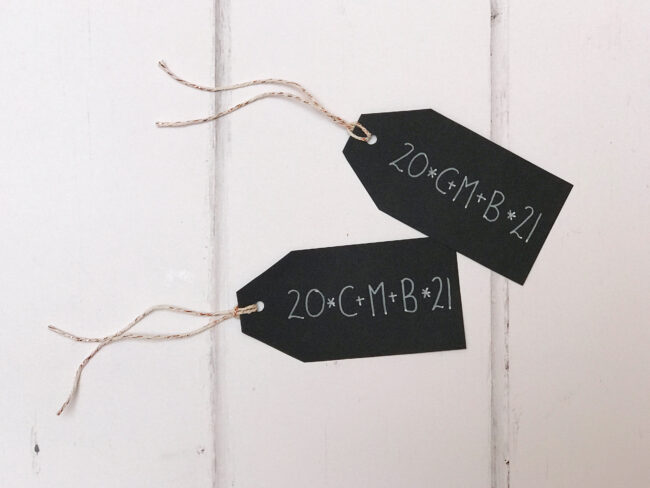 You can tie the tag to your front door, e.g. on the door handle or a hook if you have one (we have a hook for hanging seasonal wreaths). You could also make spare tags to share with your neighbours and bless their house (observing social distancing, of course!) We could all do with some extra blessings for 2021.

And don’t forget to check back in tomorrow, when I’ll be sharing a recipe for our yummy ‘Dreikönigstag’ cake! 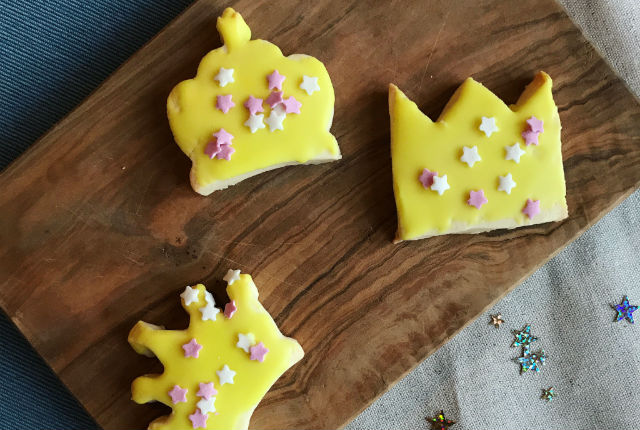