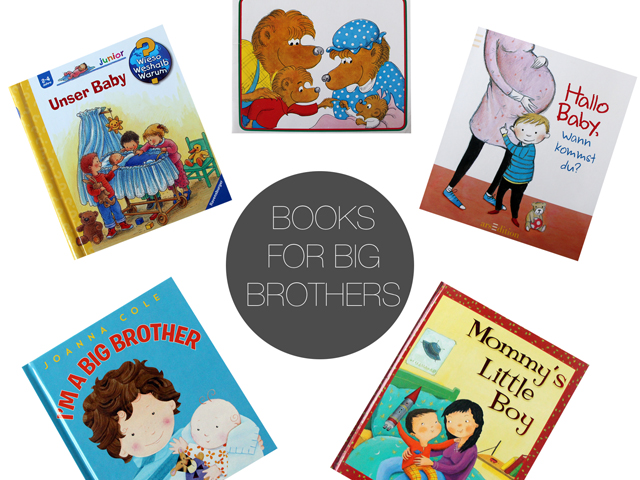 We ended last year by becoming a family of four, so this year’s first Friday Five is, appropriately, a selection of our favourite books for little boys* who are about to become or have just become big brothers. The Boy has really taken to his new role with much enthusiasm, showering his little brother with hugs and kisses at every opportunity. So sweet. So, clockwise from top left, here are the books that helped him transition in to his new role:

* Of course, little girls can read these books too, but with the exception of the first, non-fiction one, they are all books that specifically feature boys becoming big brothers and were chosen because that was our home situation. 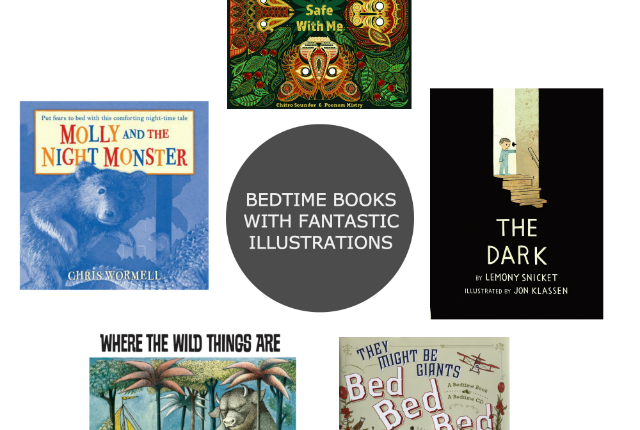 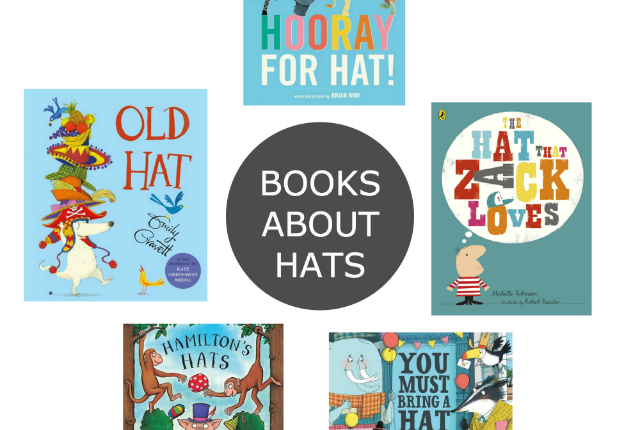 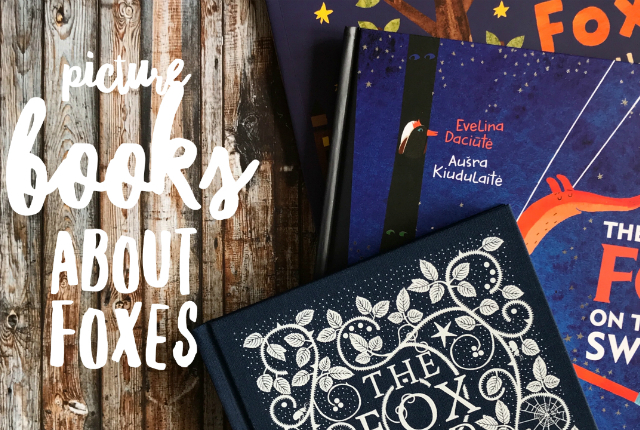