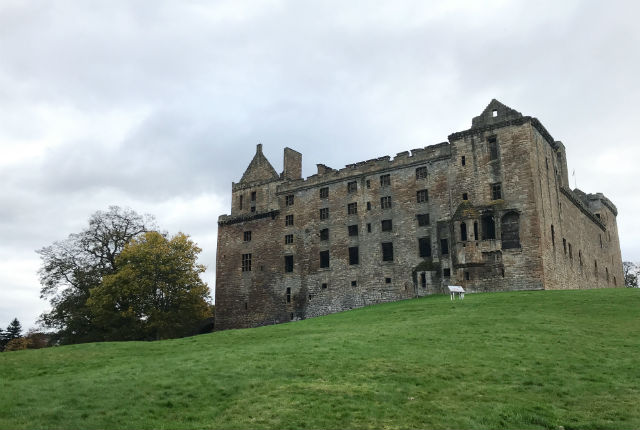 {Scotland} In the Footsteps of Mary Queen of Scots 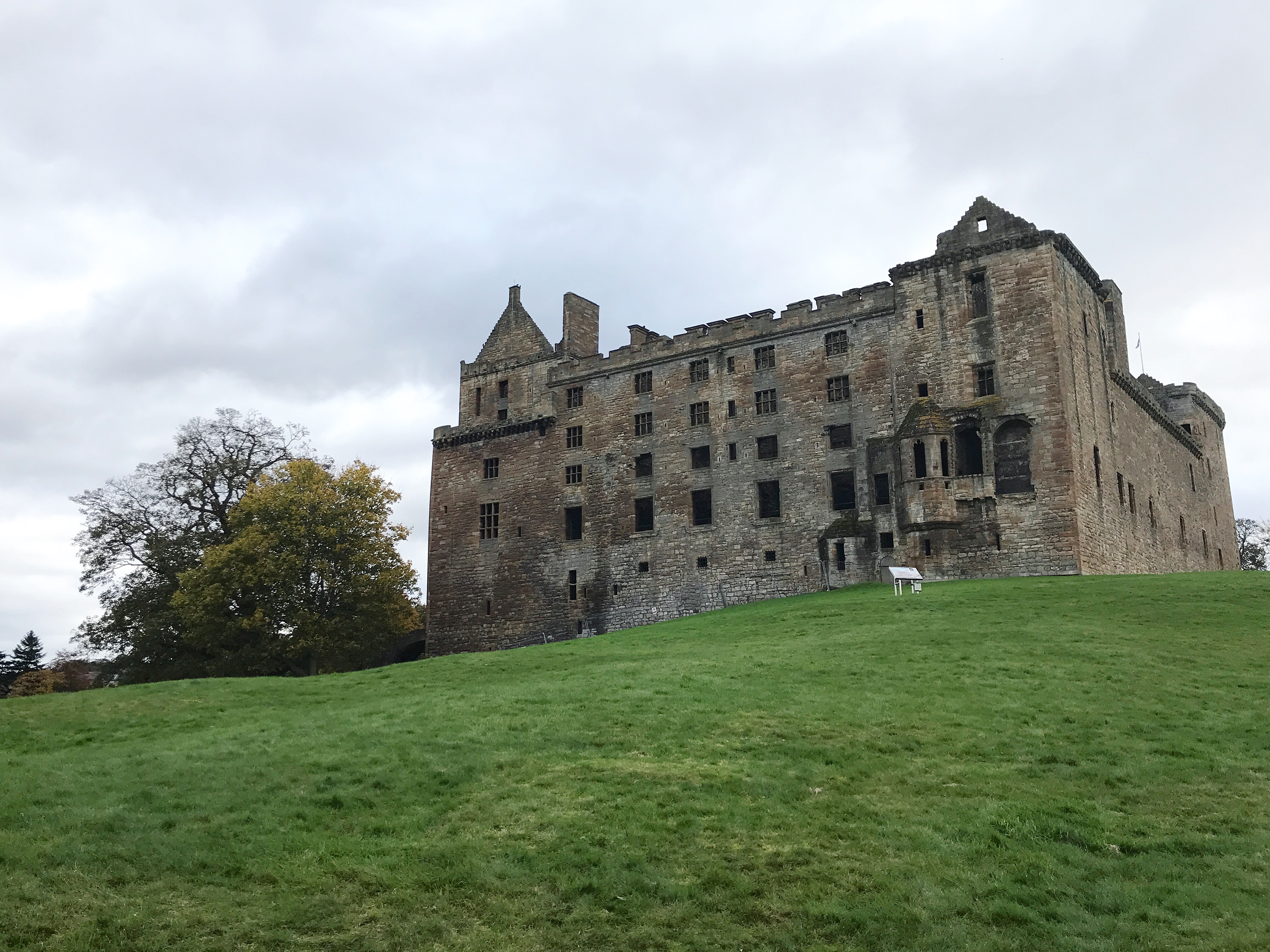 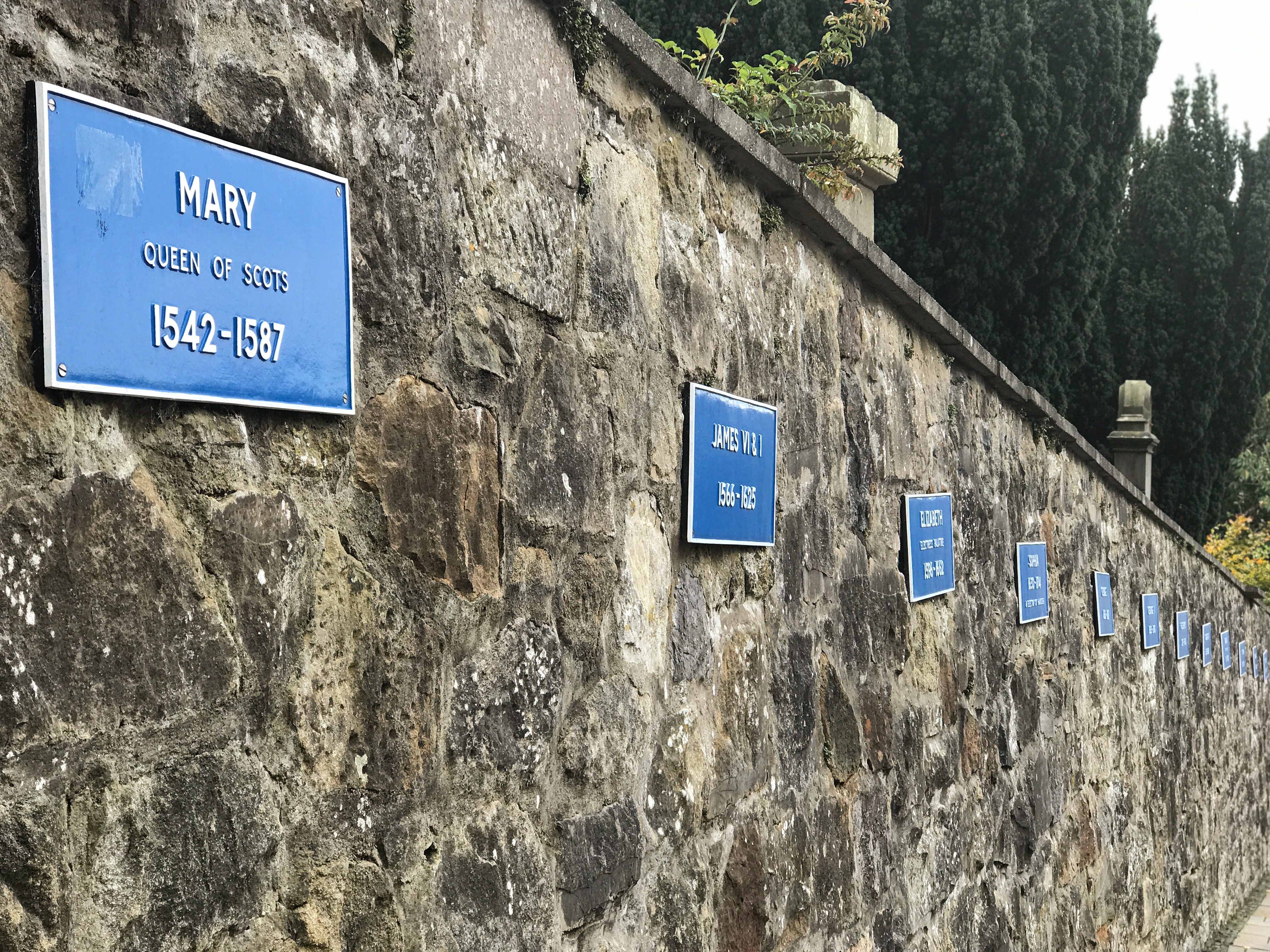 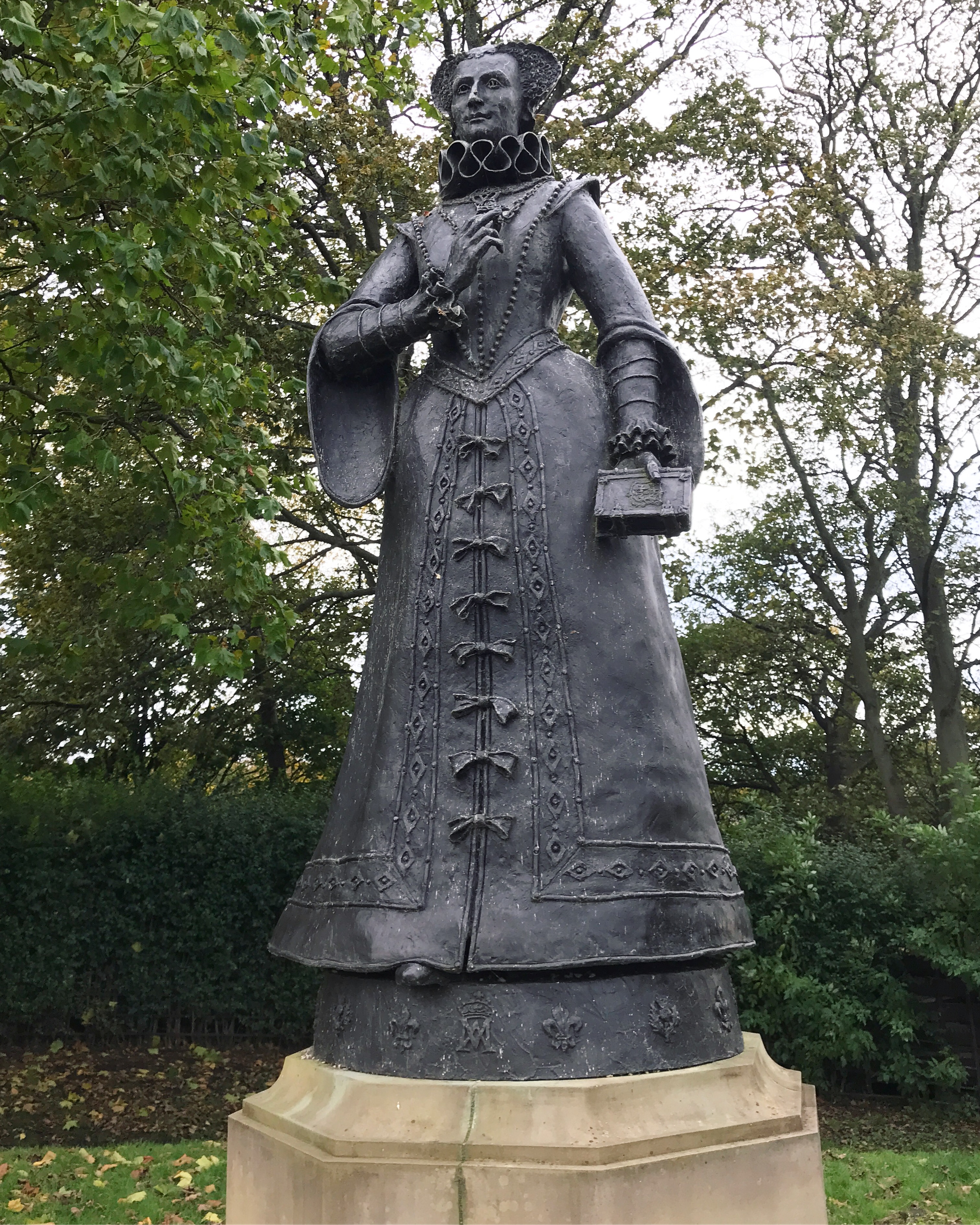 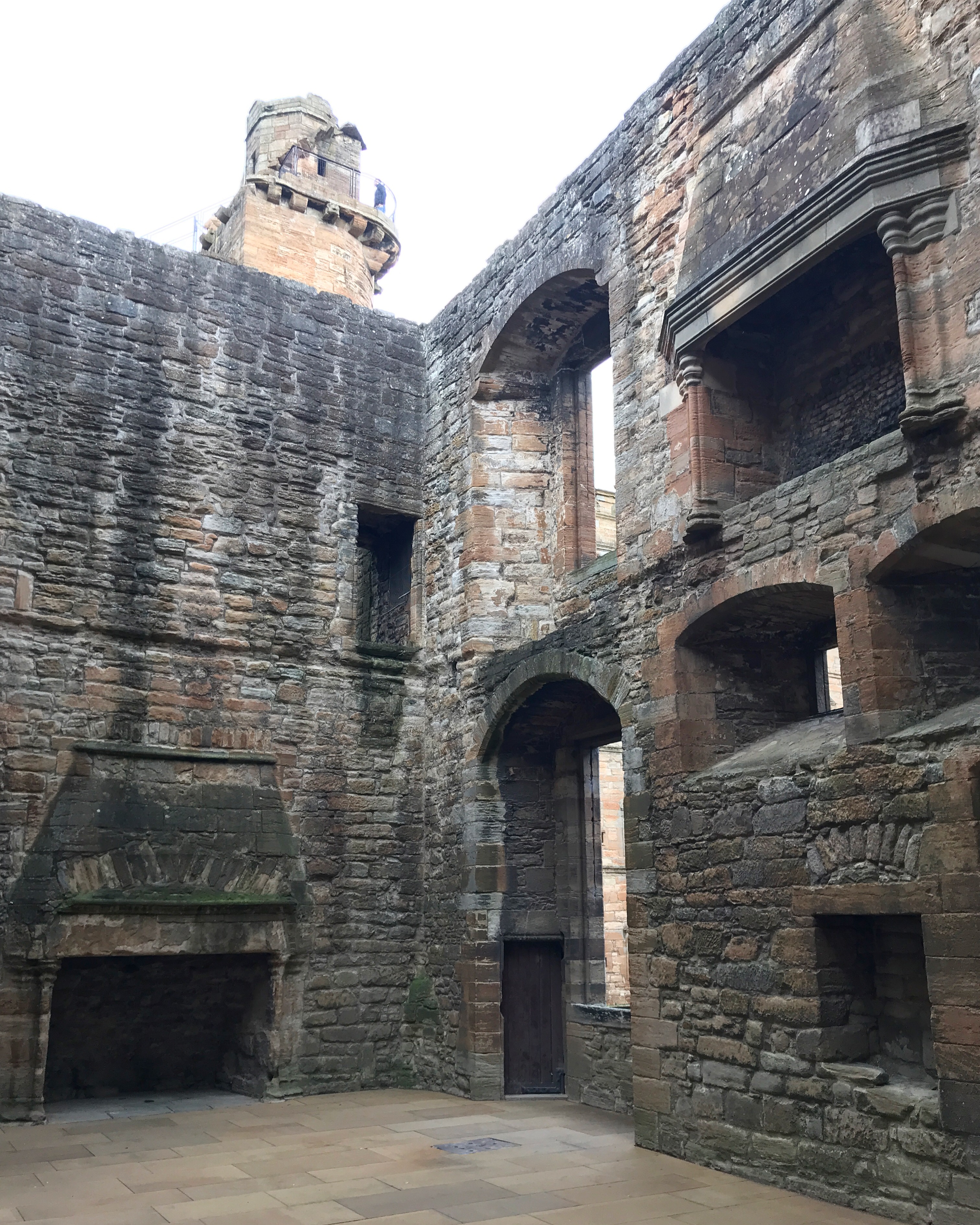 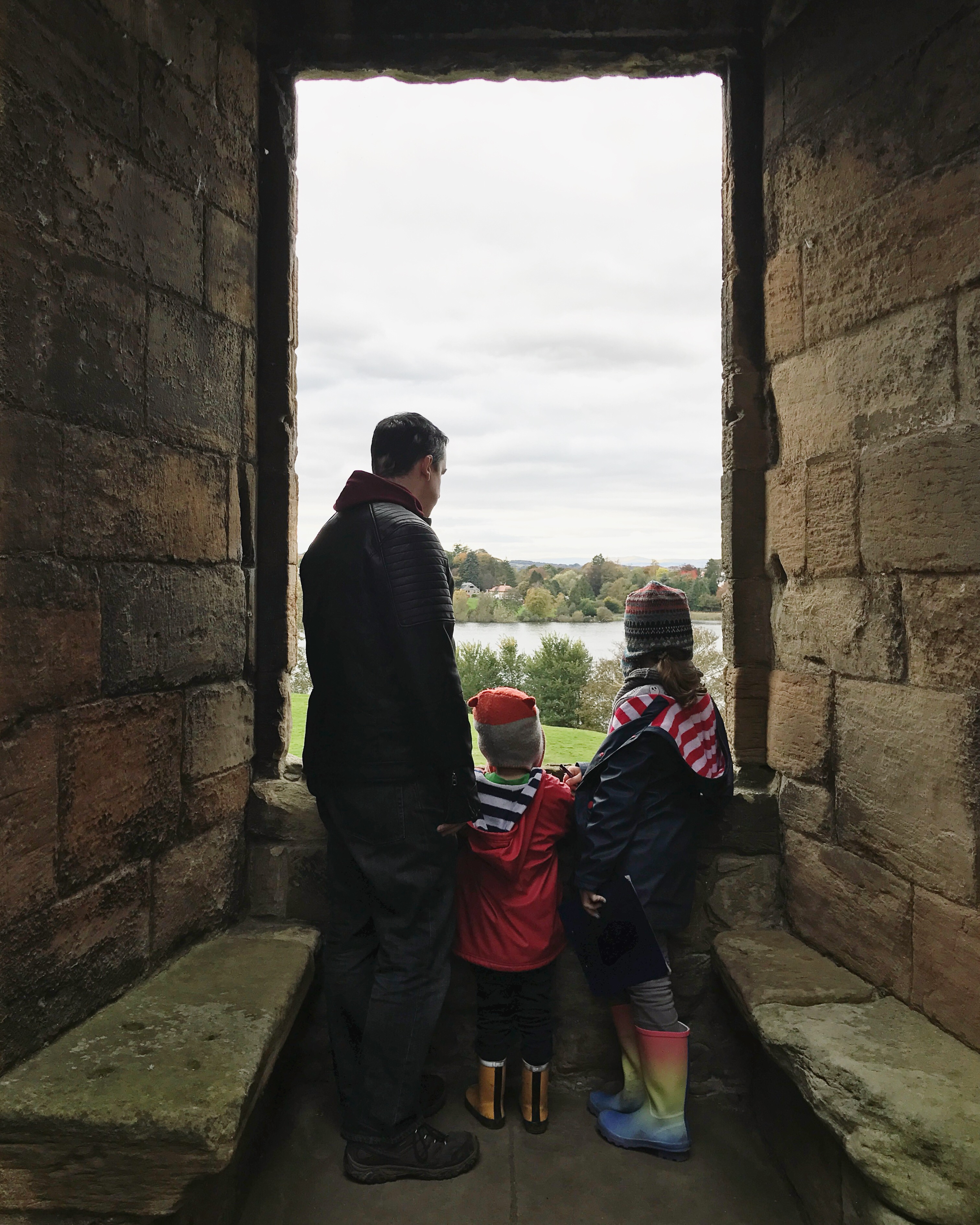 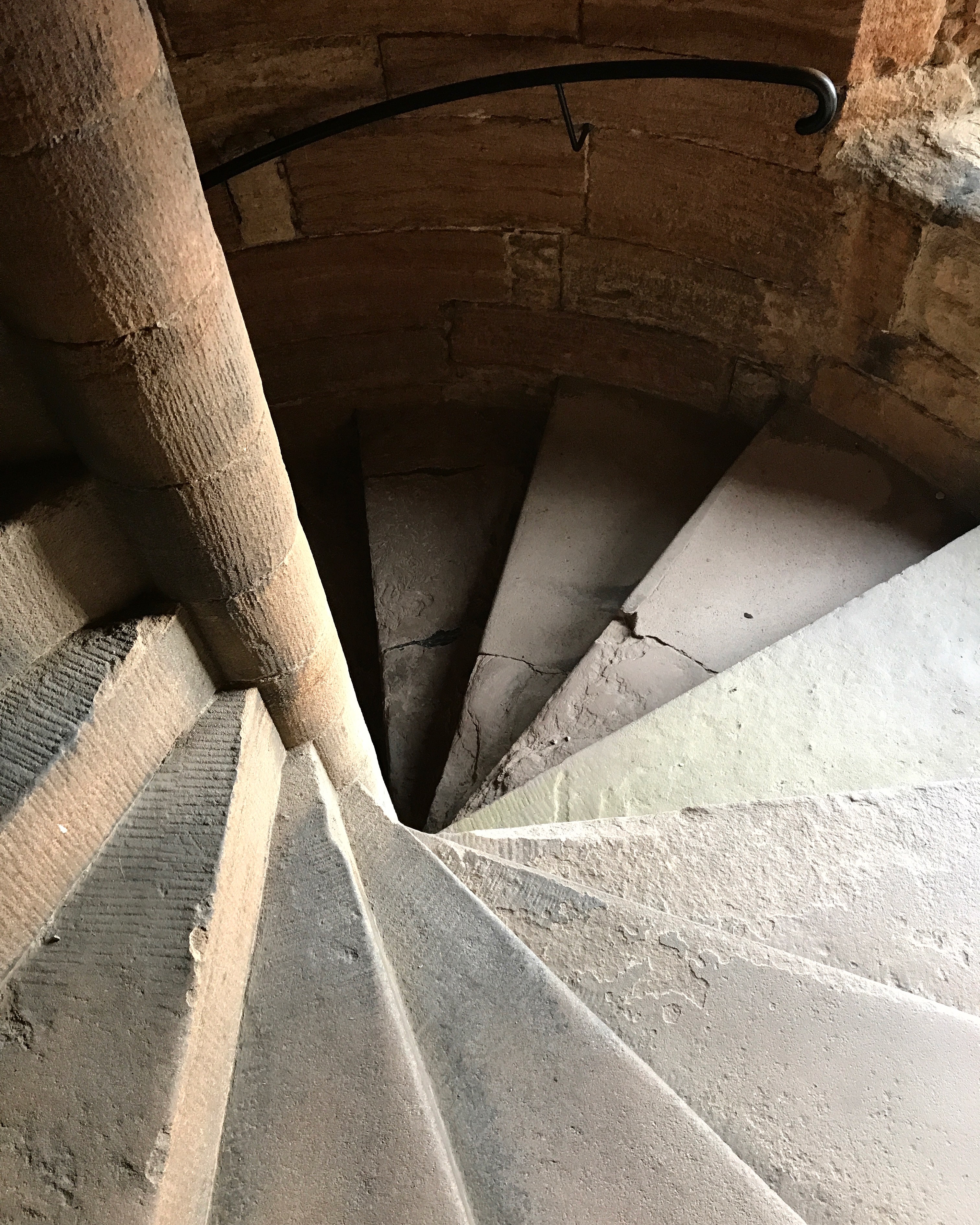 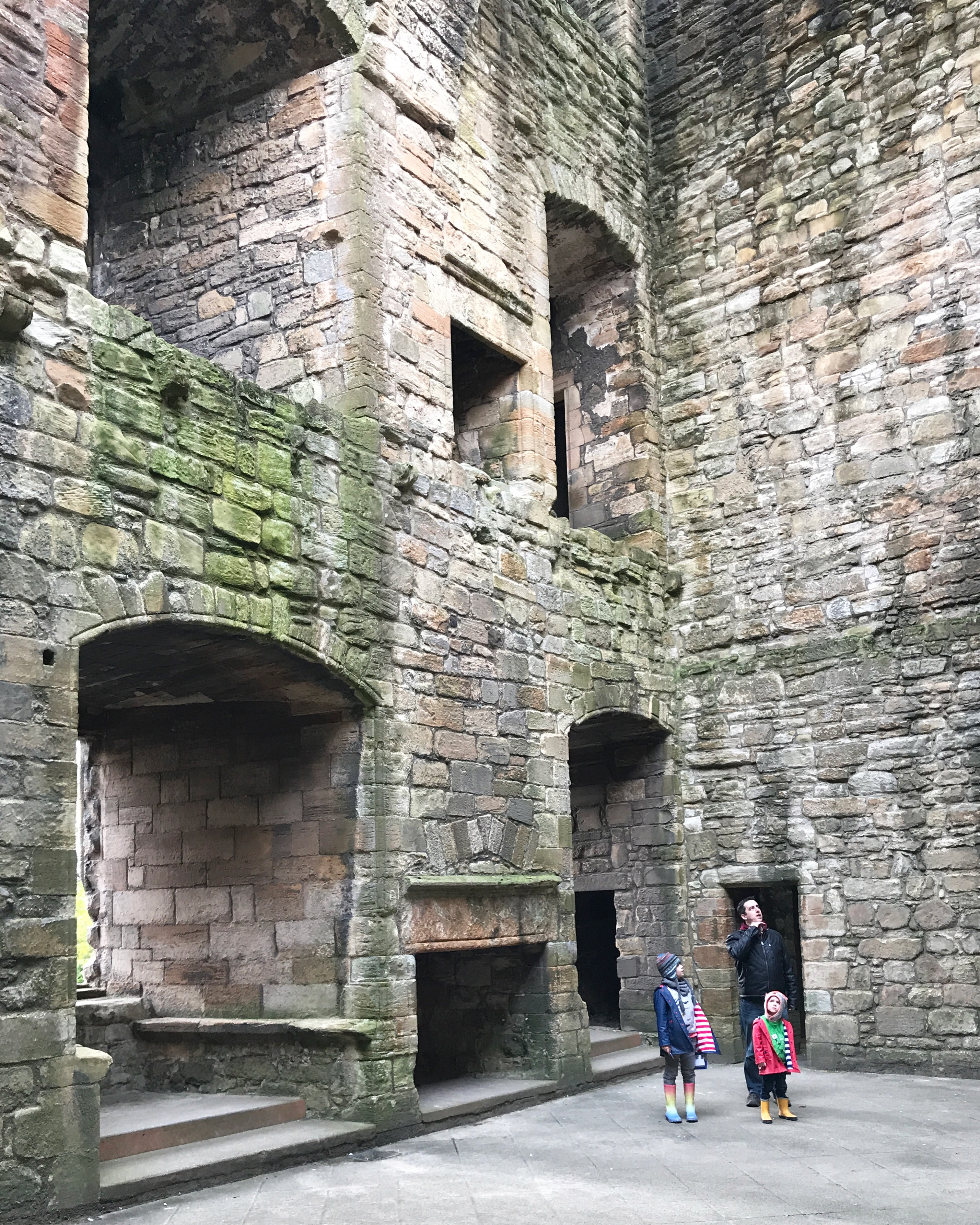 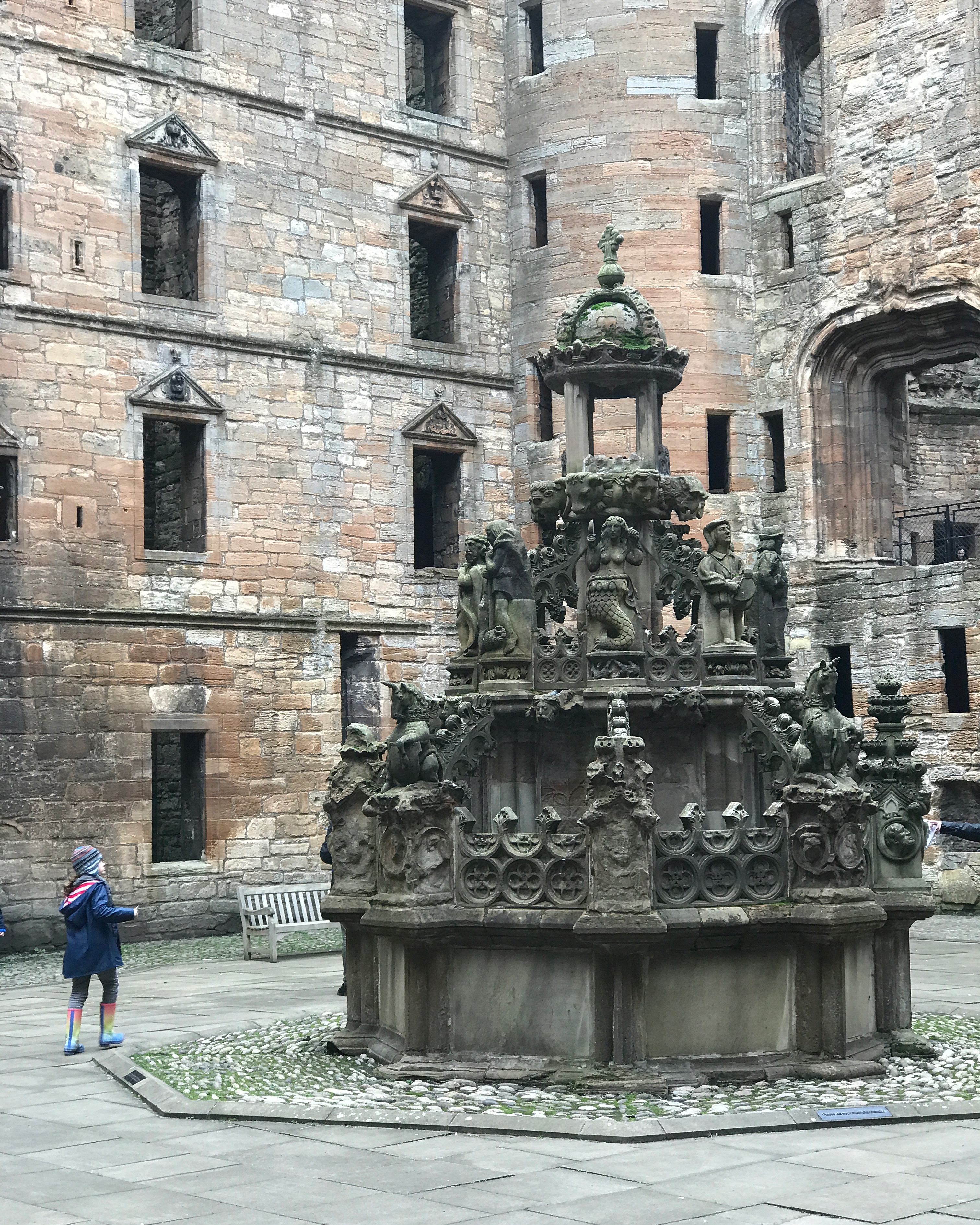 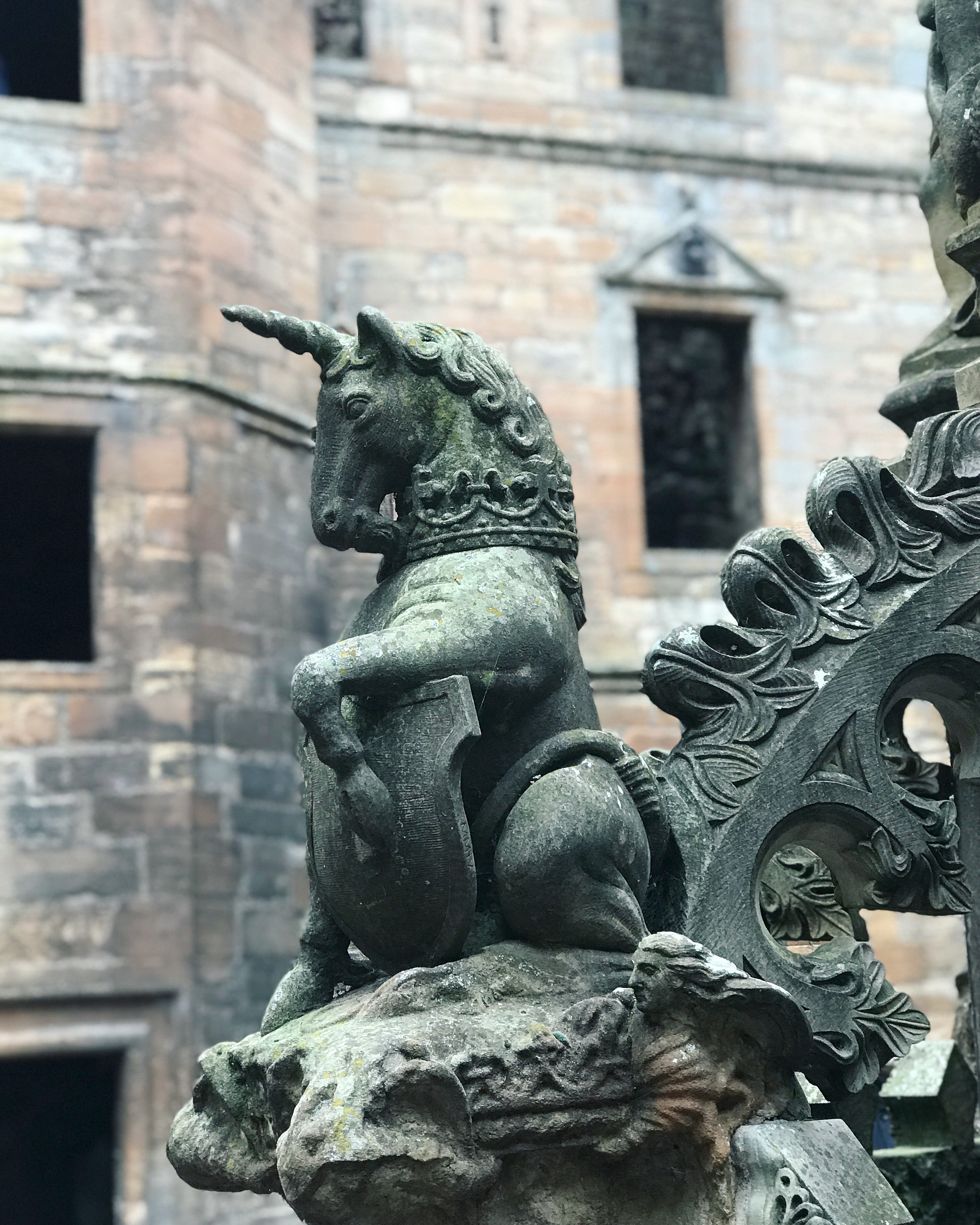 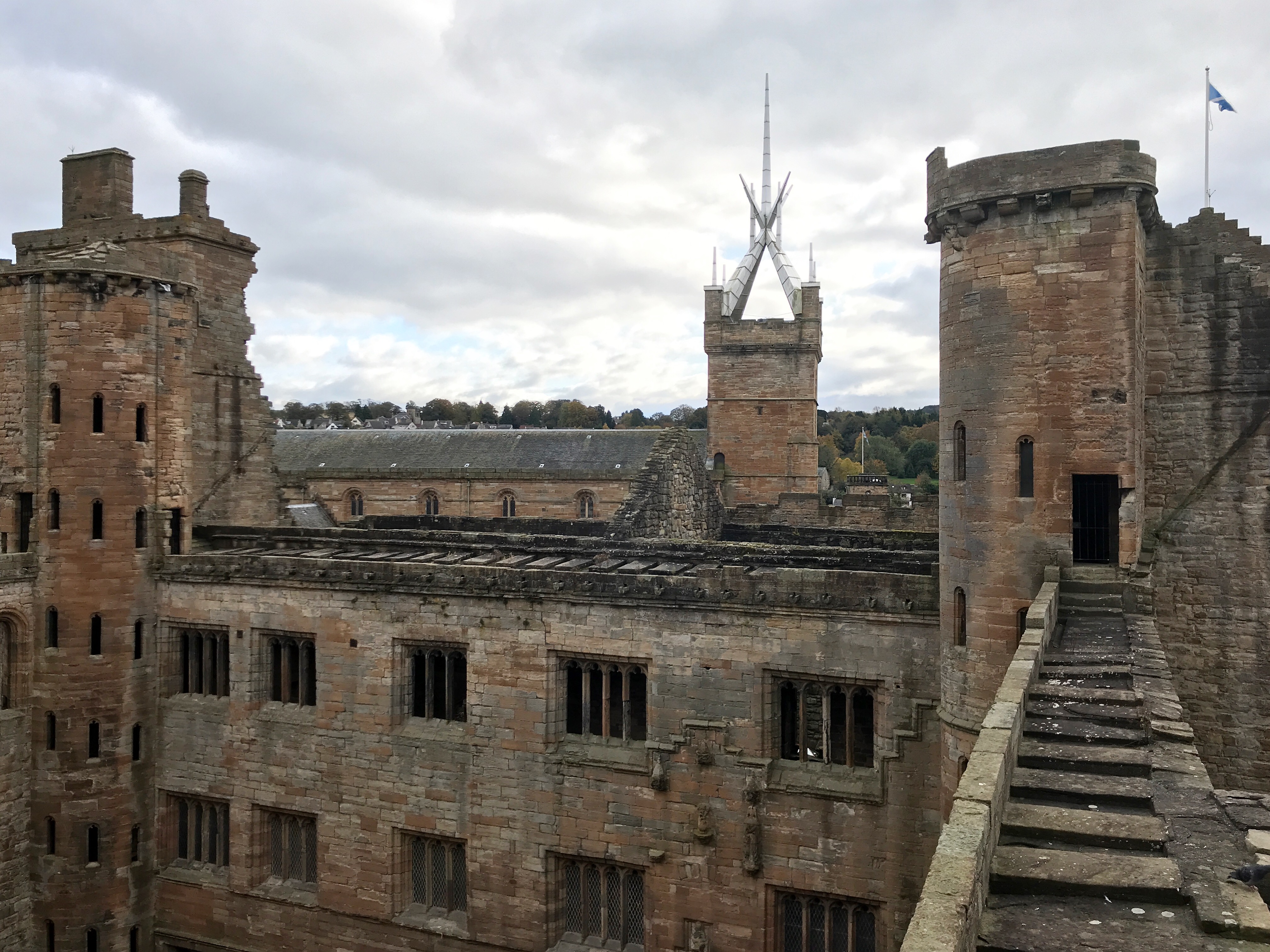 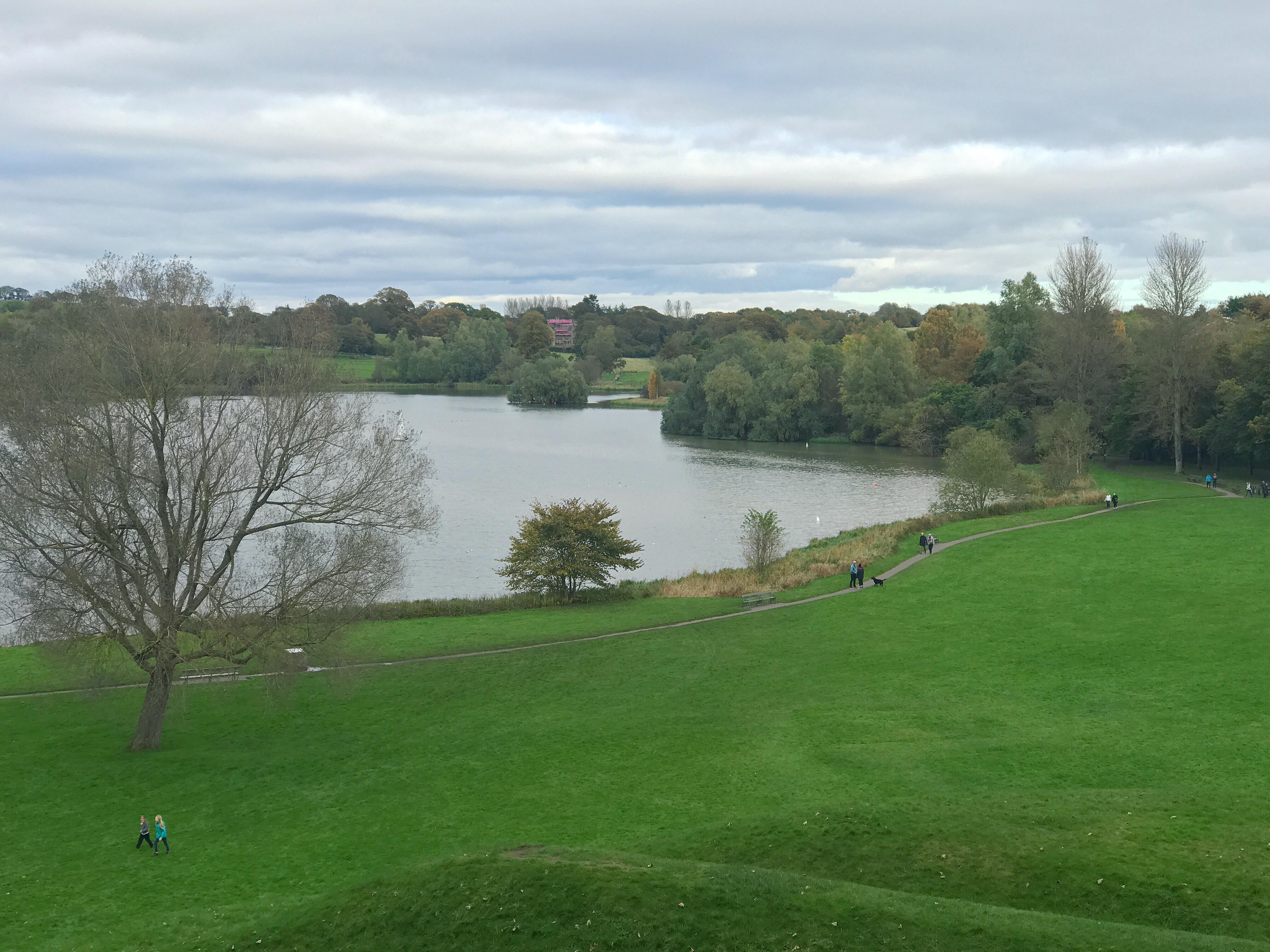 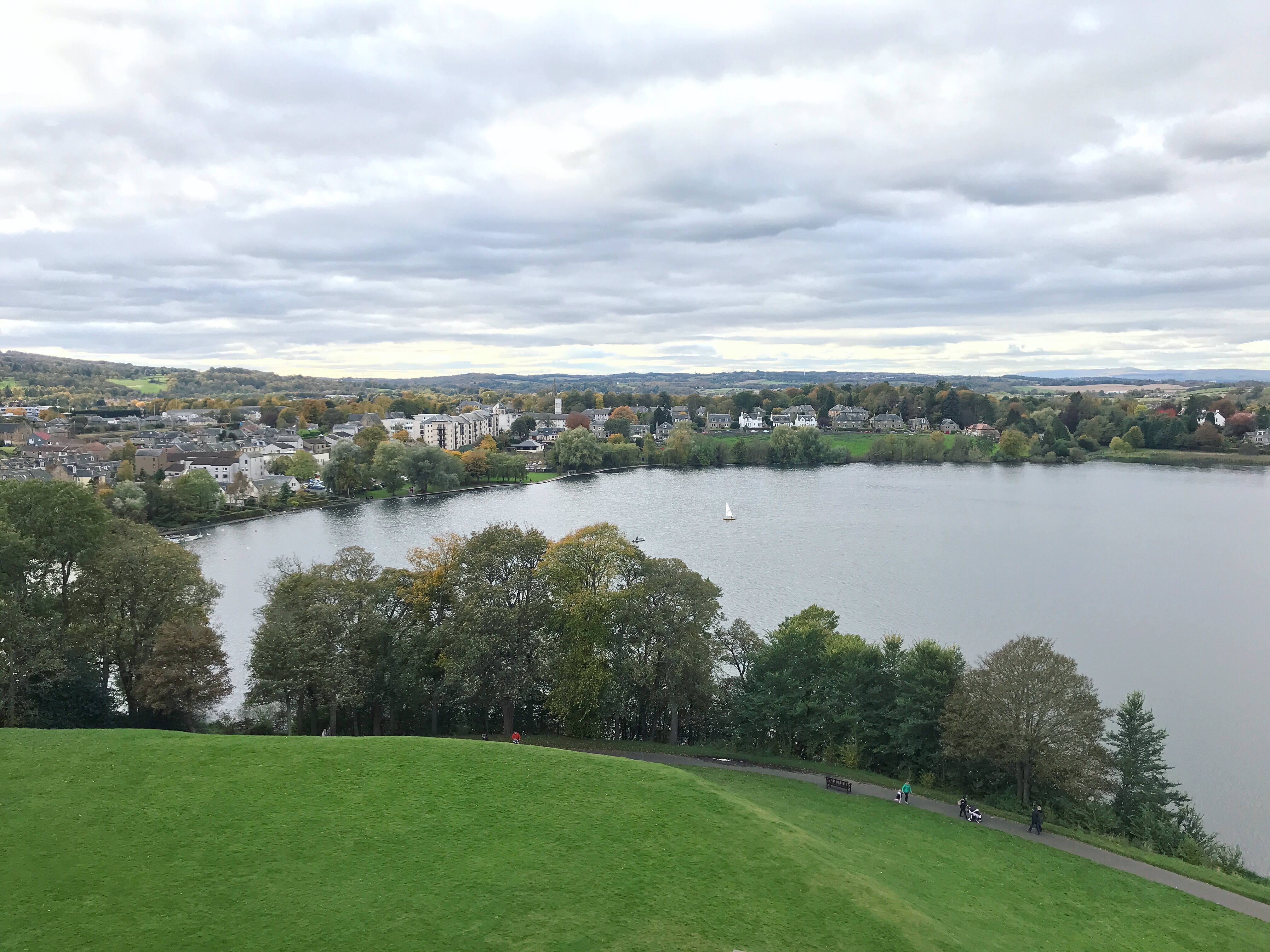 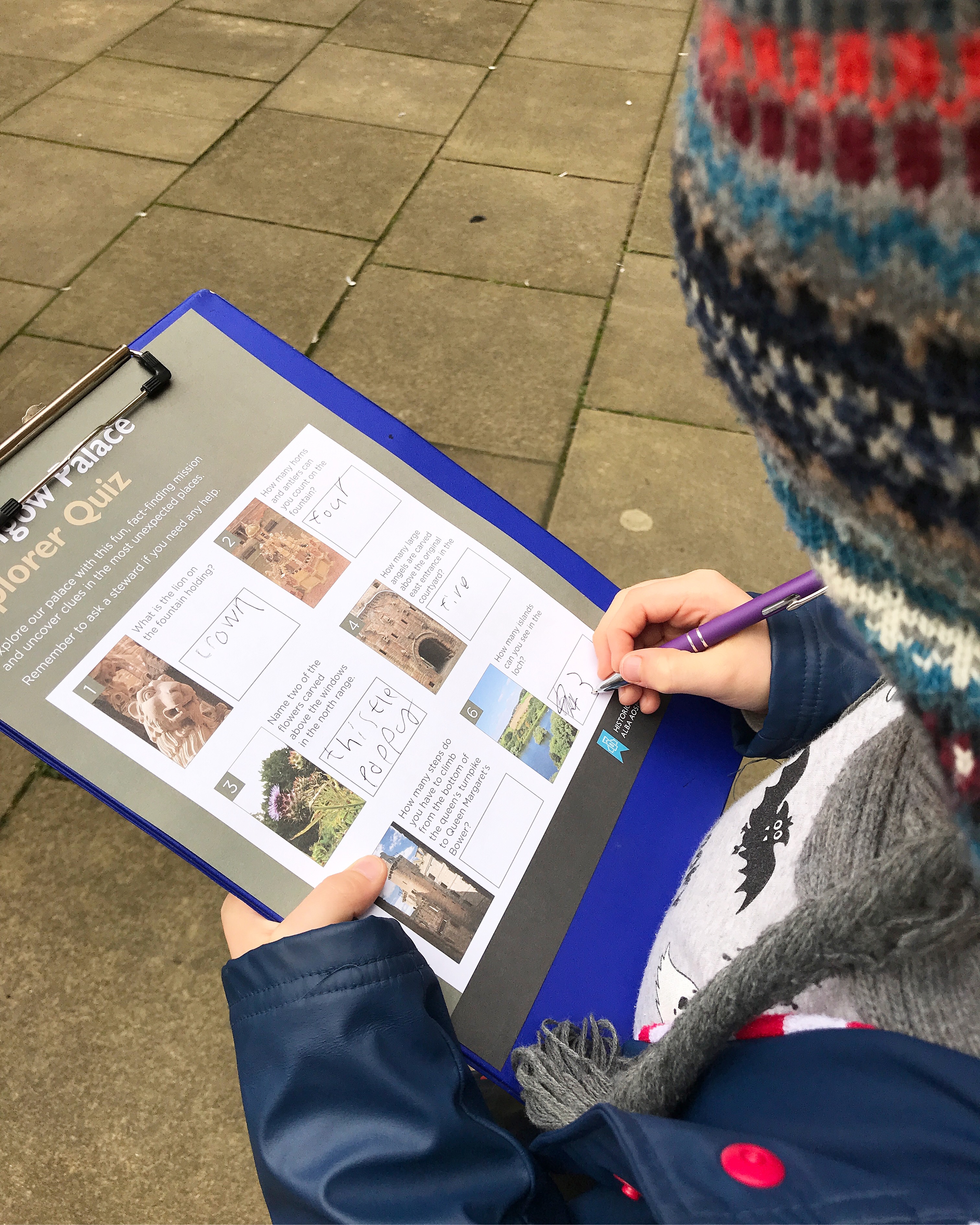 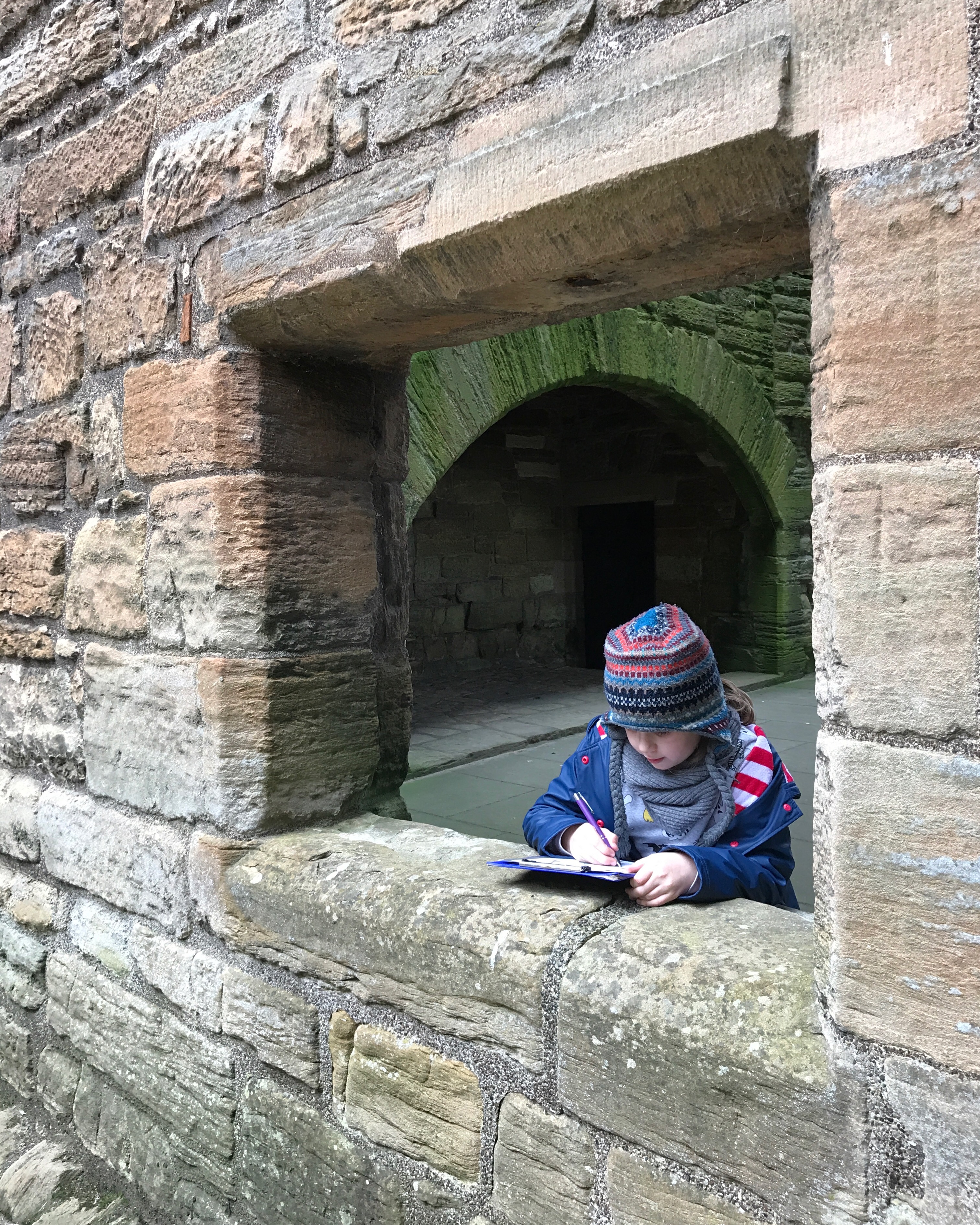 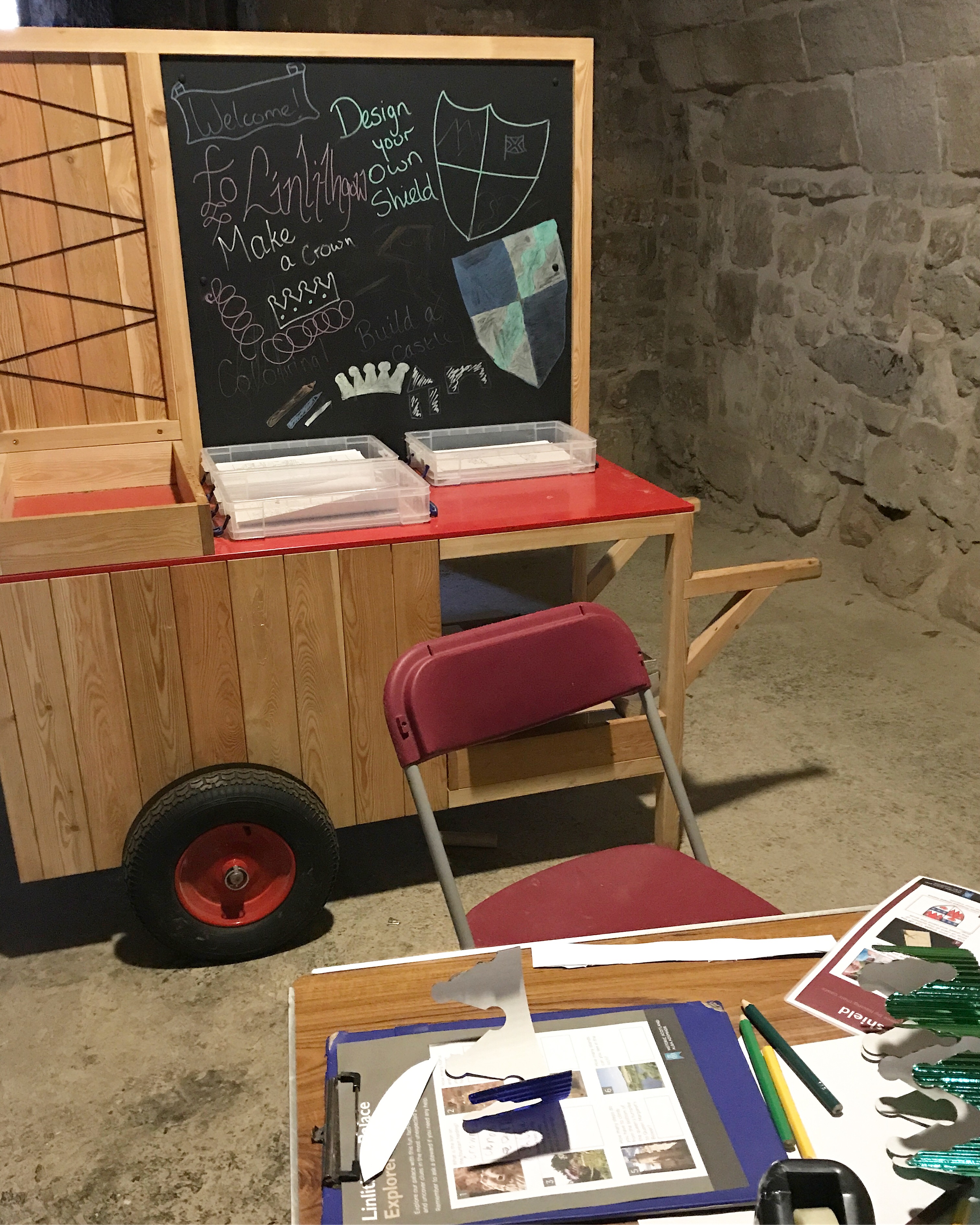 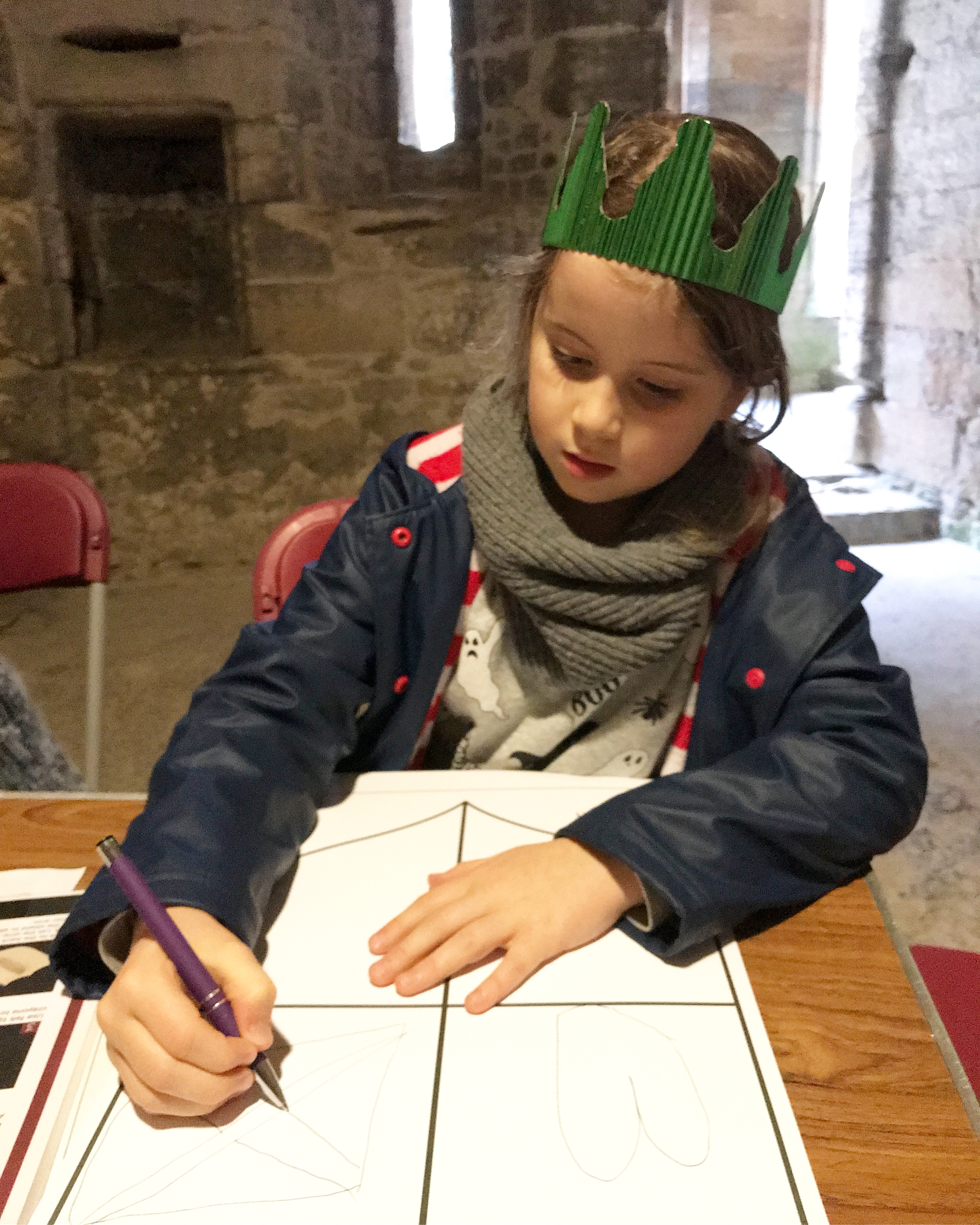