Happy Museum Monday everyone! I’ve got another great little hidden gem from Berlin for you today. It’s been a couple of years since we visited this museum, but I am reassured it’s still there and even if some little details may have changed the essence of it is still the same. Tucked away in Berlin’s Grunewald is the ‘Waldmuseum’ (Forest Museum), which is is managed by the German Forest Protection Association. 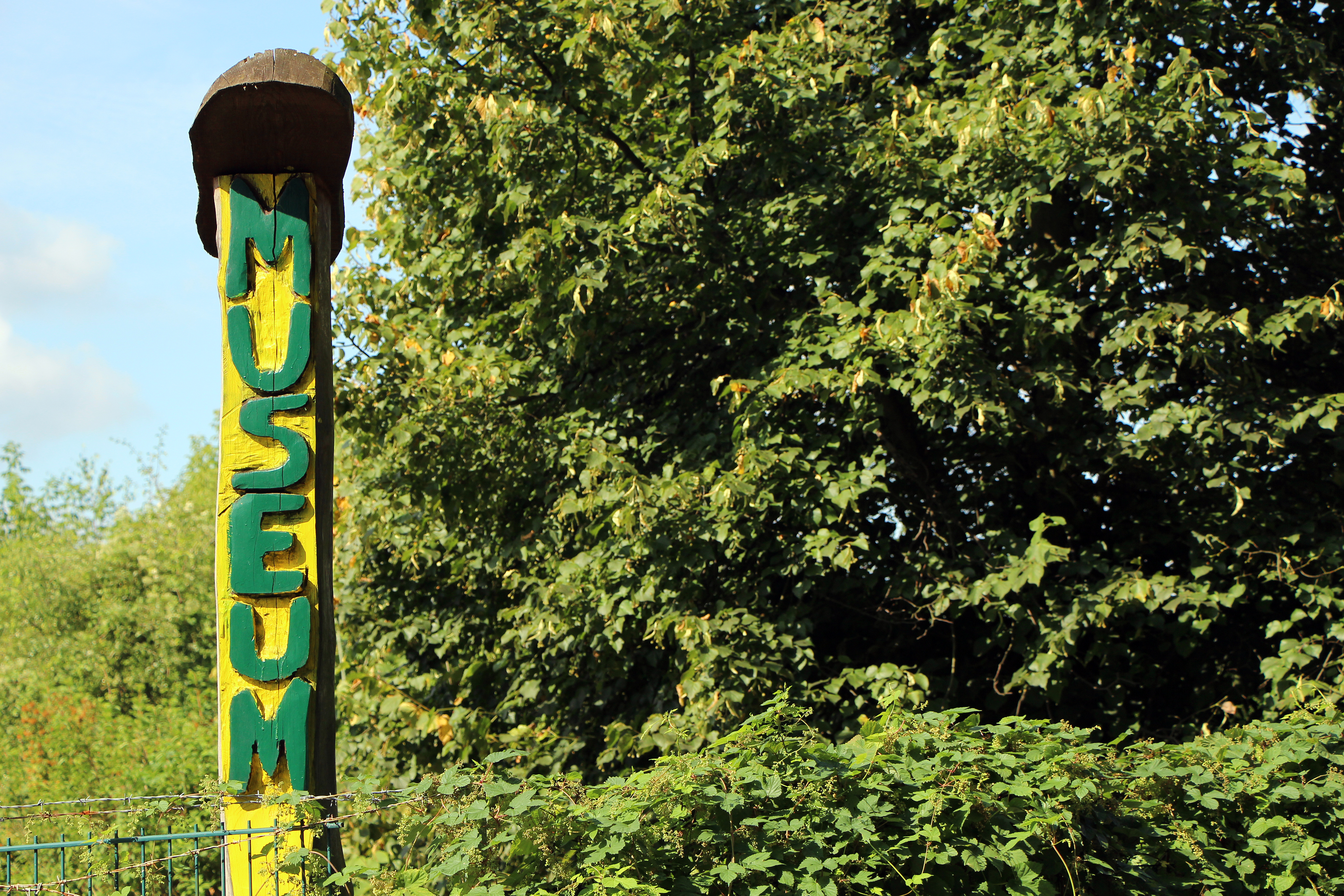 The museum’s aim is to introduce visitors, especially children, to local plants and animals and to the ecosystem of the forest. The learning experience already starts, as you approach the museum via the tree-lined path leading up to it. Each of the different types of tree carries a label with its German and Latin names as well as it’s country of origin. 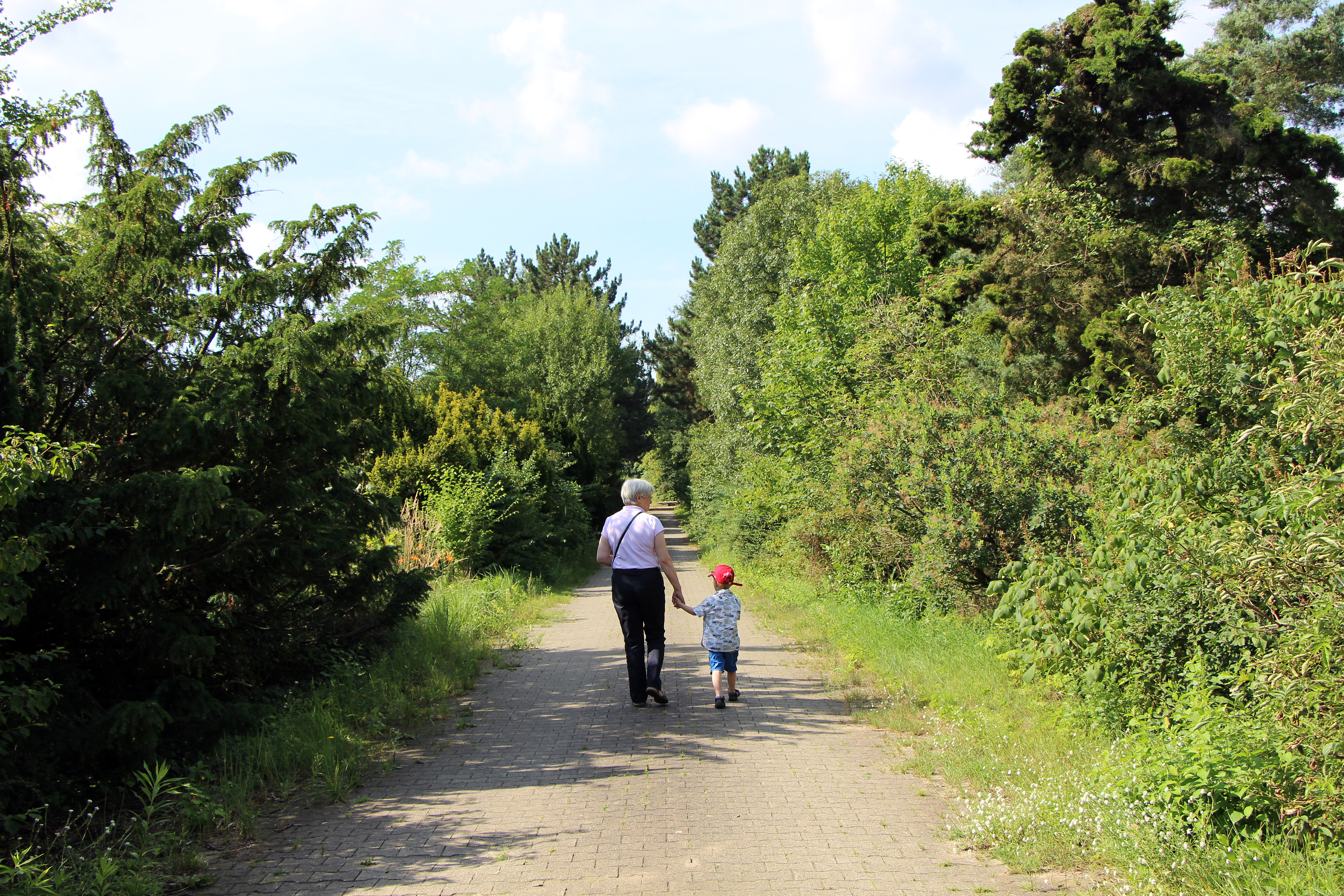 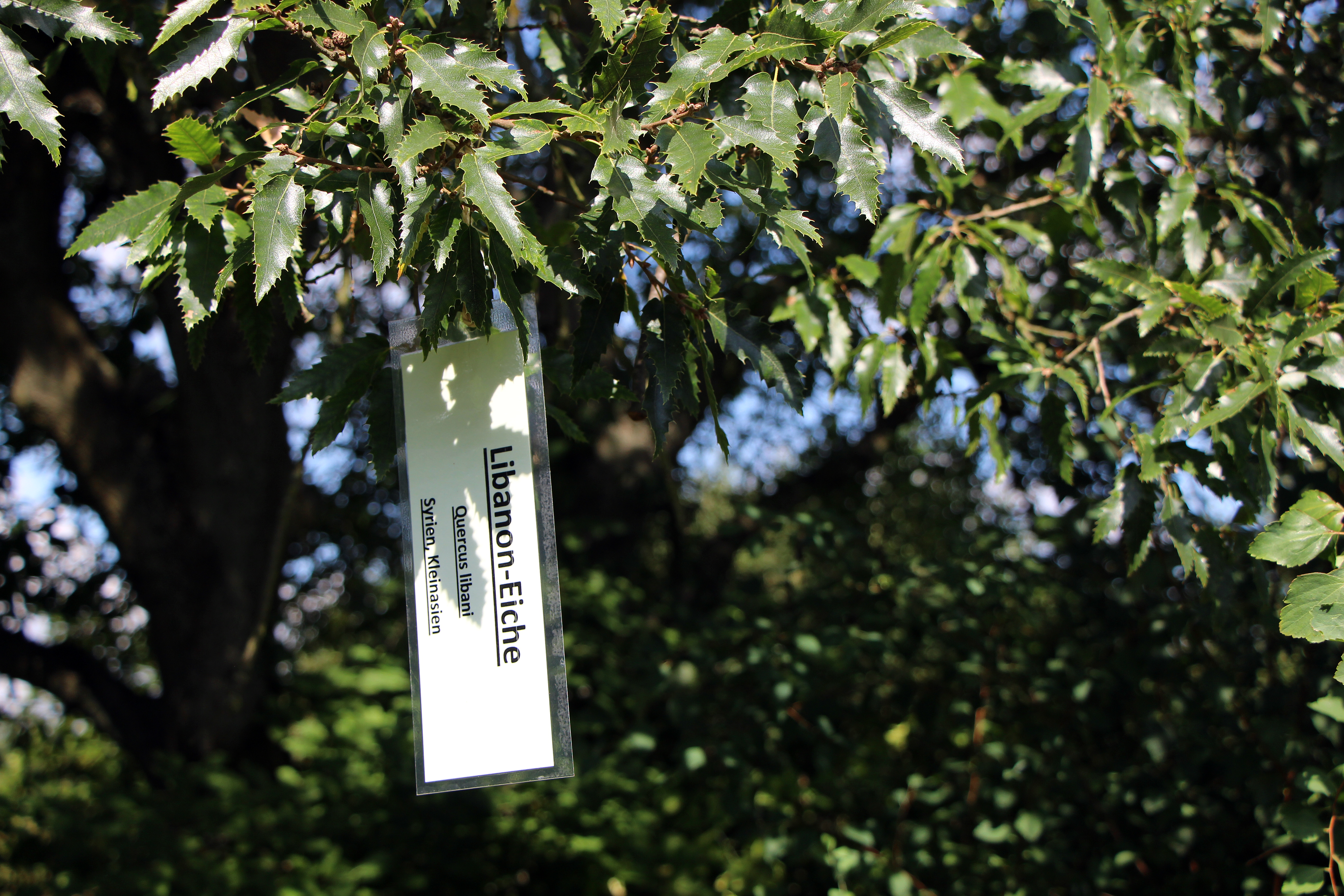 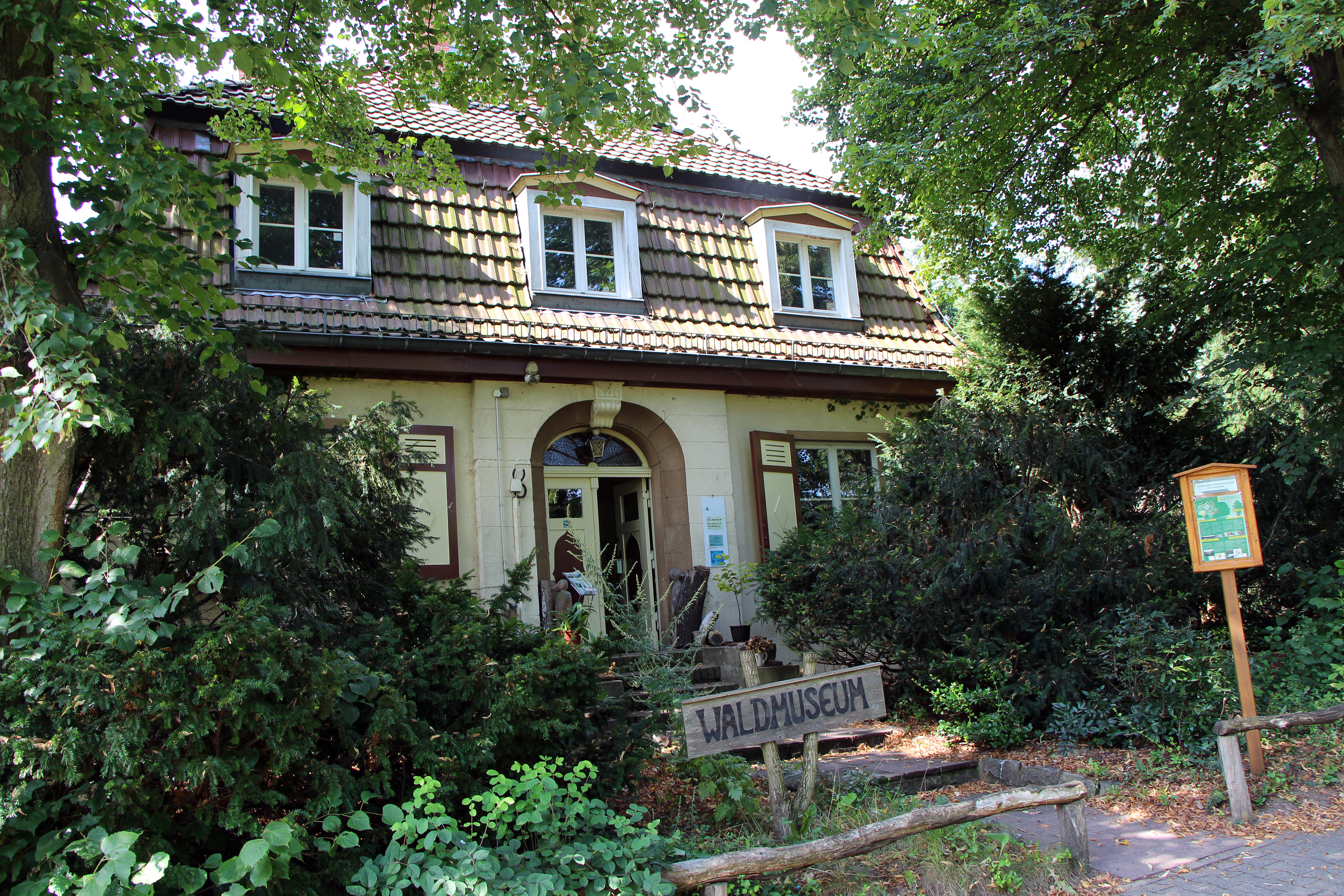 There were three rooms to explore when we visited. The first room focused mostly on plants and things that grow in the forest. Here you could touch and feel a variety of natural materials – from rocks and pine cones, to wood discs and tree bark – and different activities, games, puzzles and books invited you to discover, examine, identify, match and find out about the forest environment. 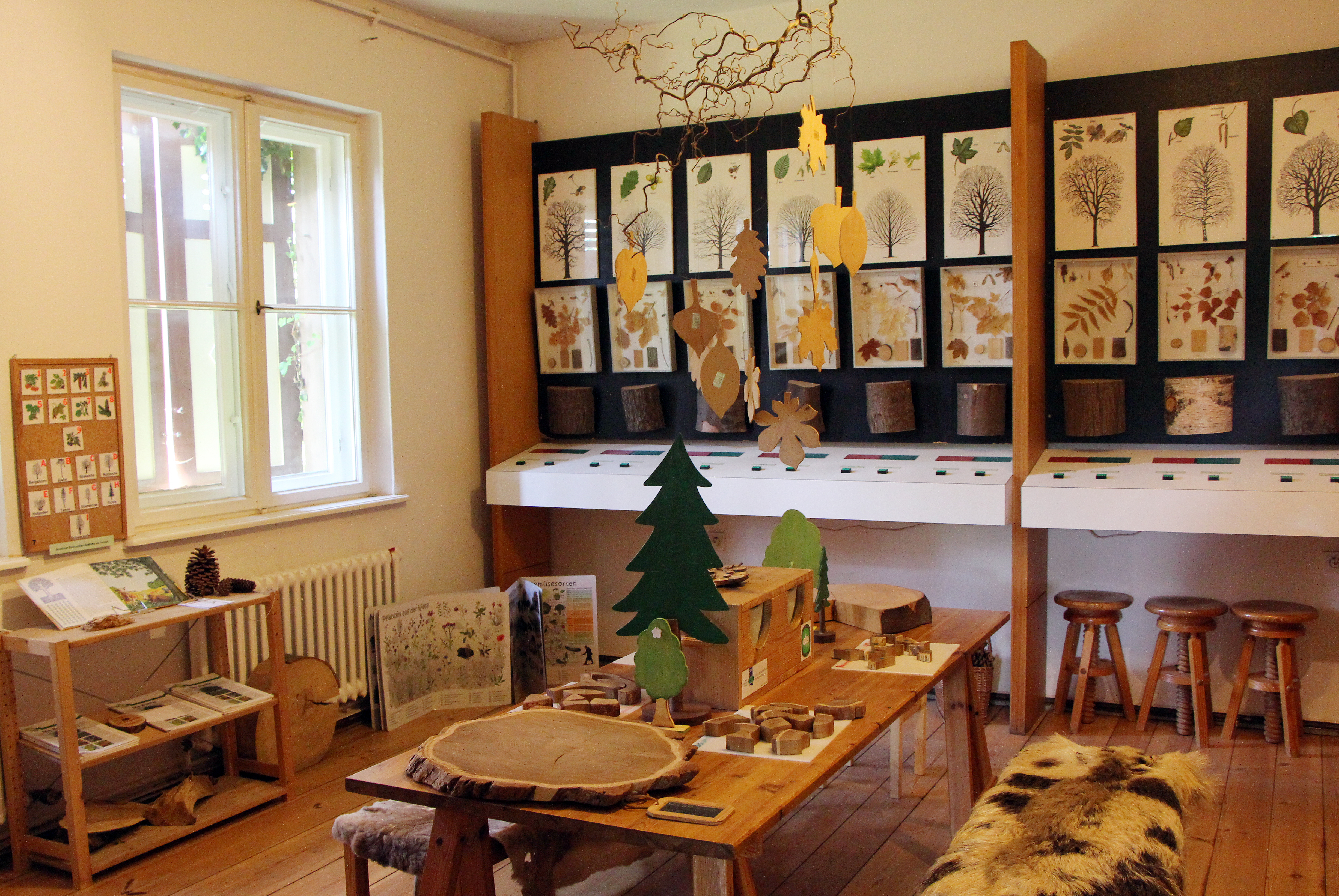 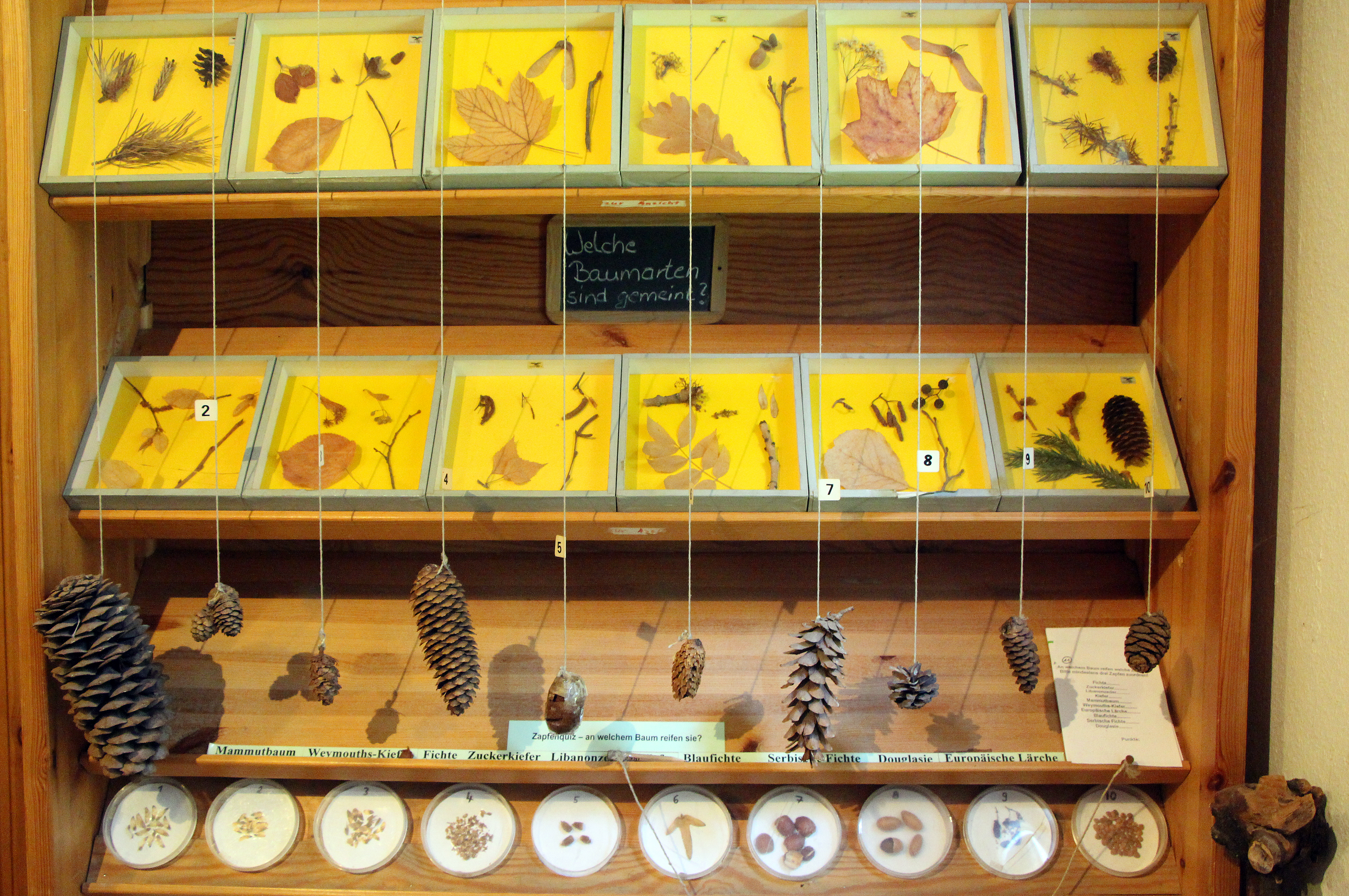 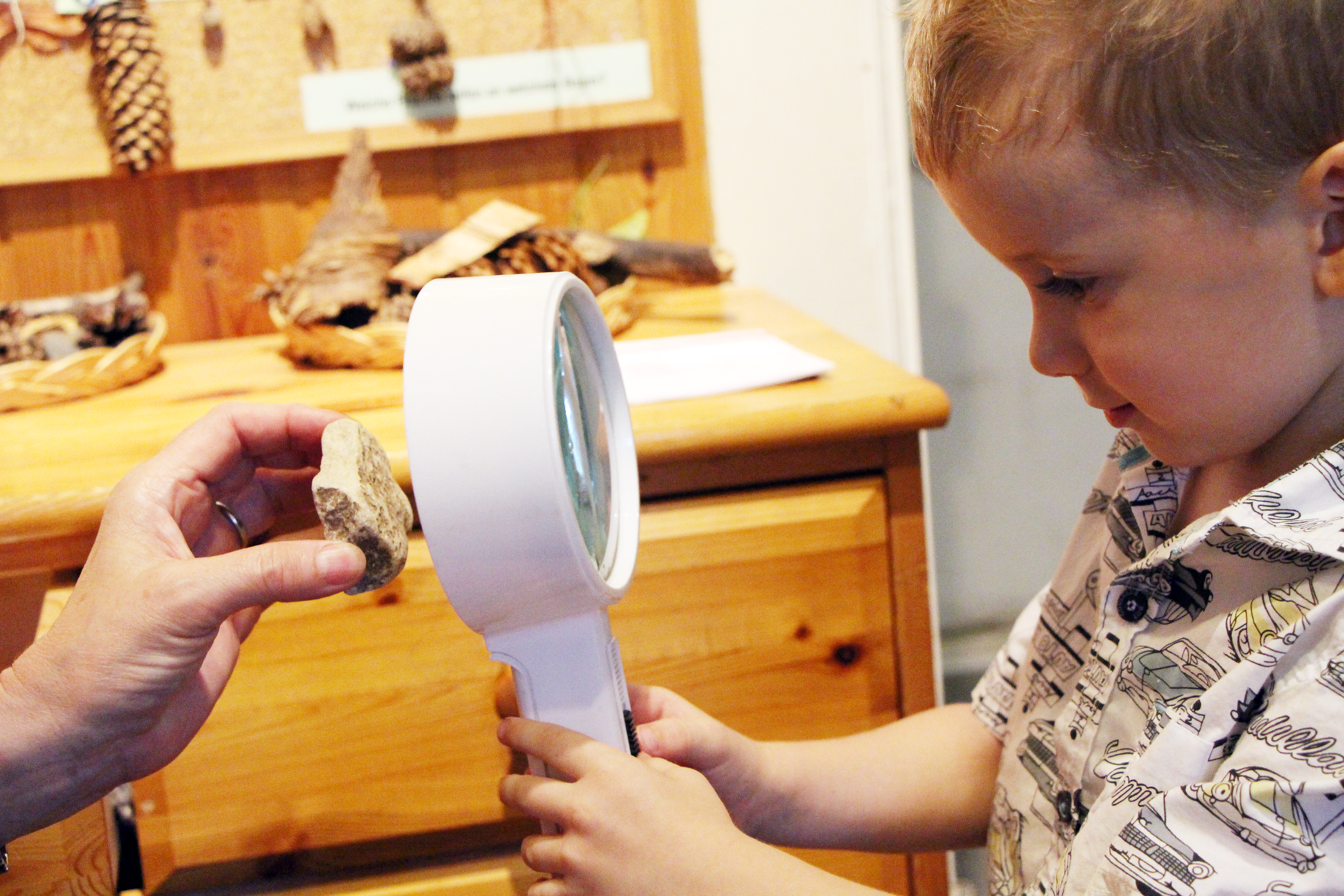 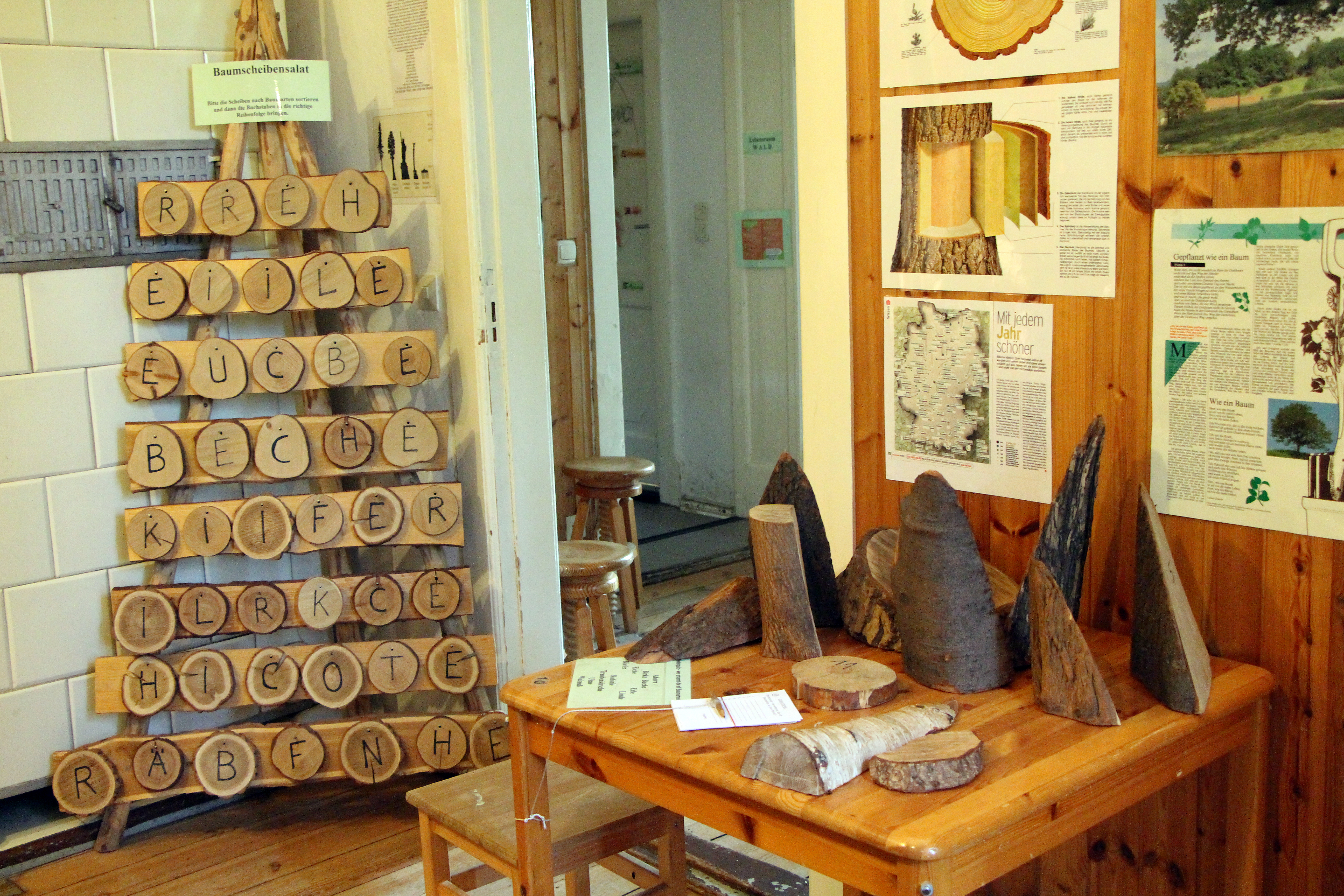 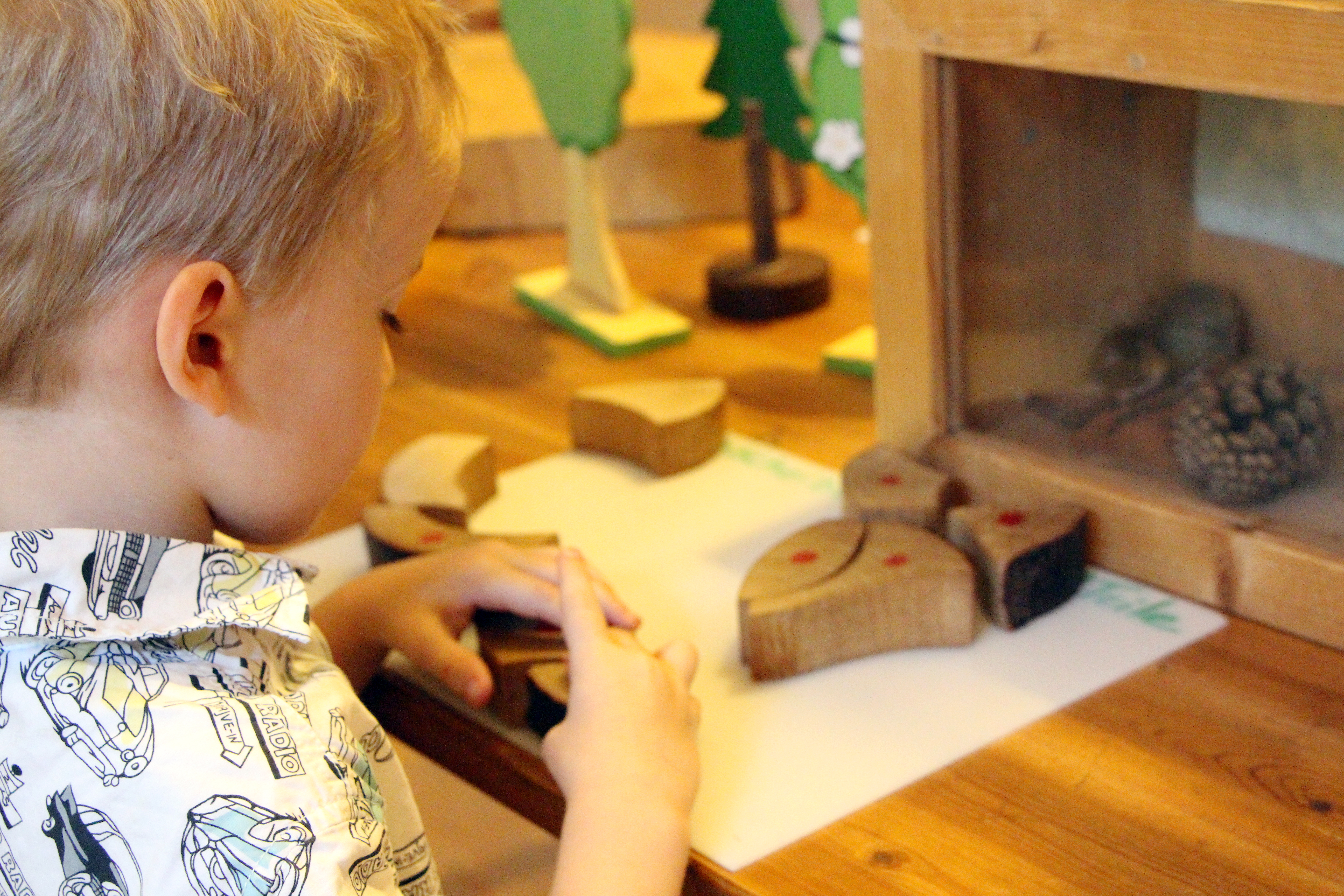 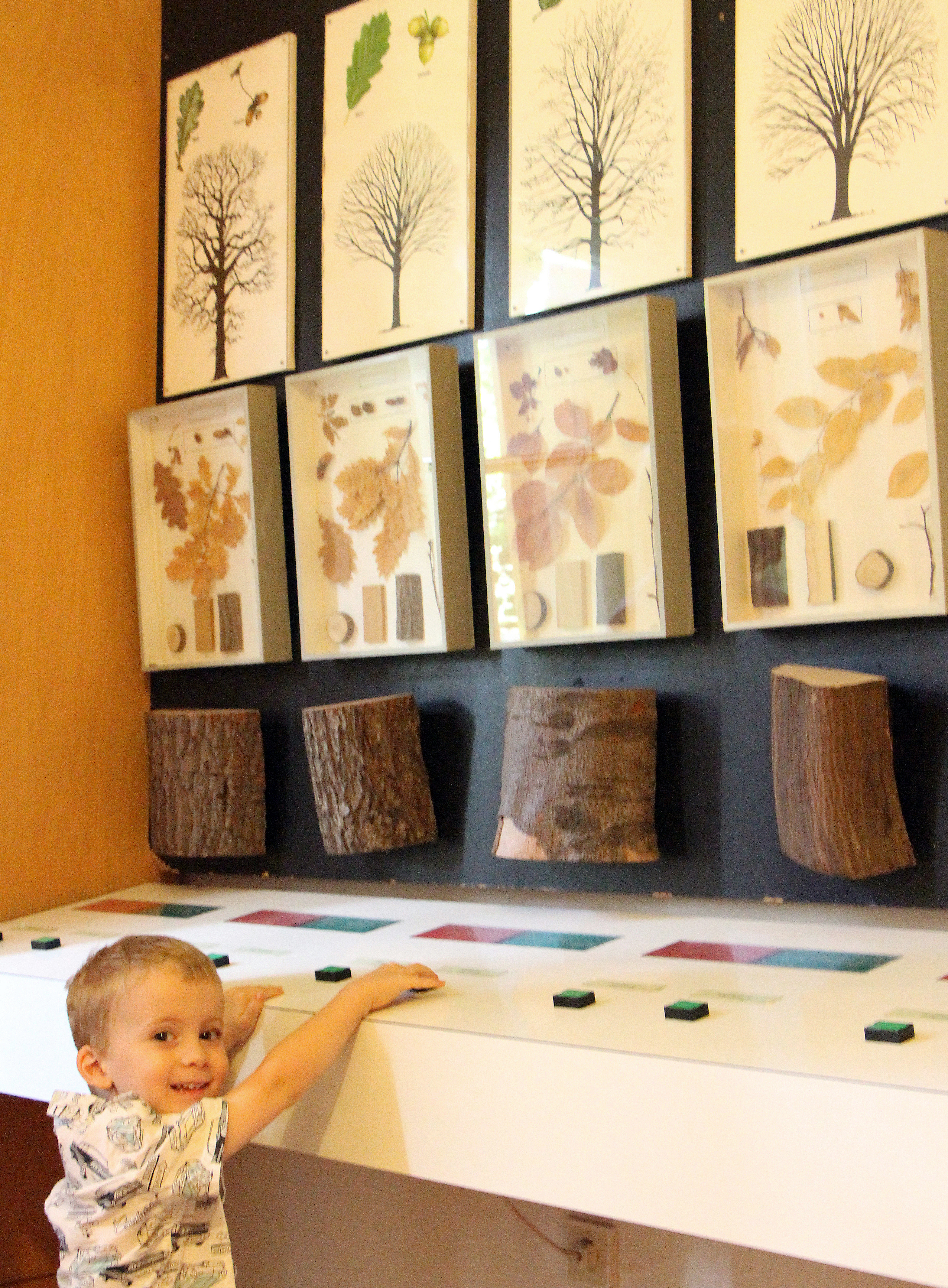 The other two rooms focussed mostly on the animals that live in the forest. One of these was dominated by two large forest dioramas. There was a trail available, which challenged you to spot certain animals in the dioramas. It included both the names and pictures of the animals you had to look for, which meant our at that time 3.5 year old was able to take an active part in this without having to be able to read, and we made a game of it to see who could spot the various animals first. 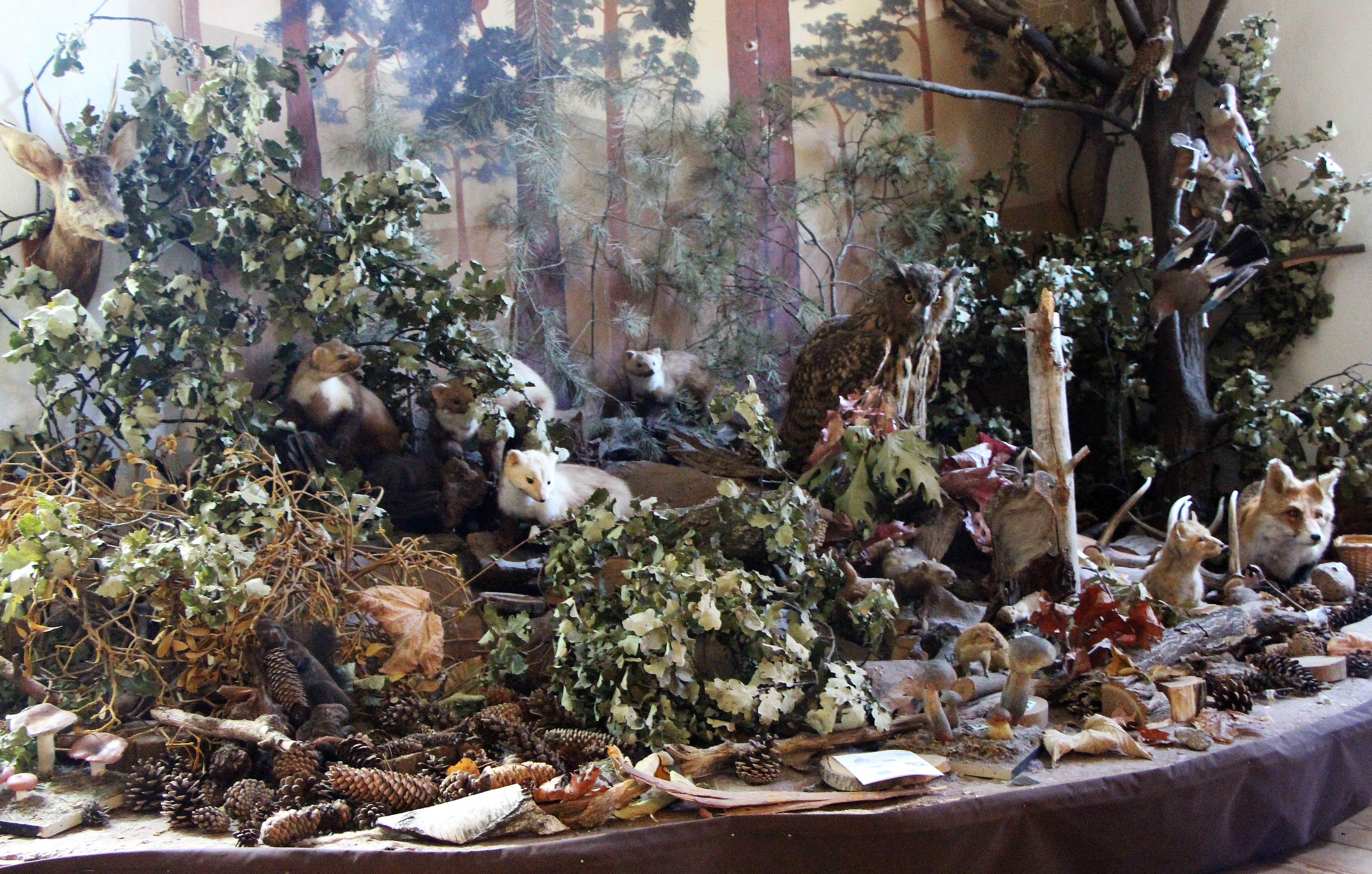 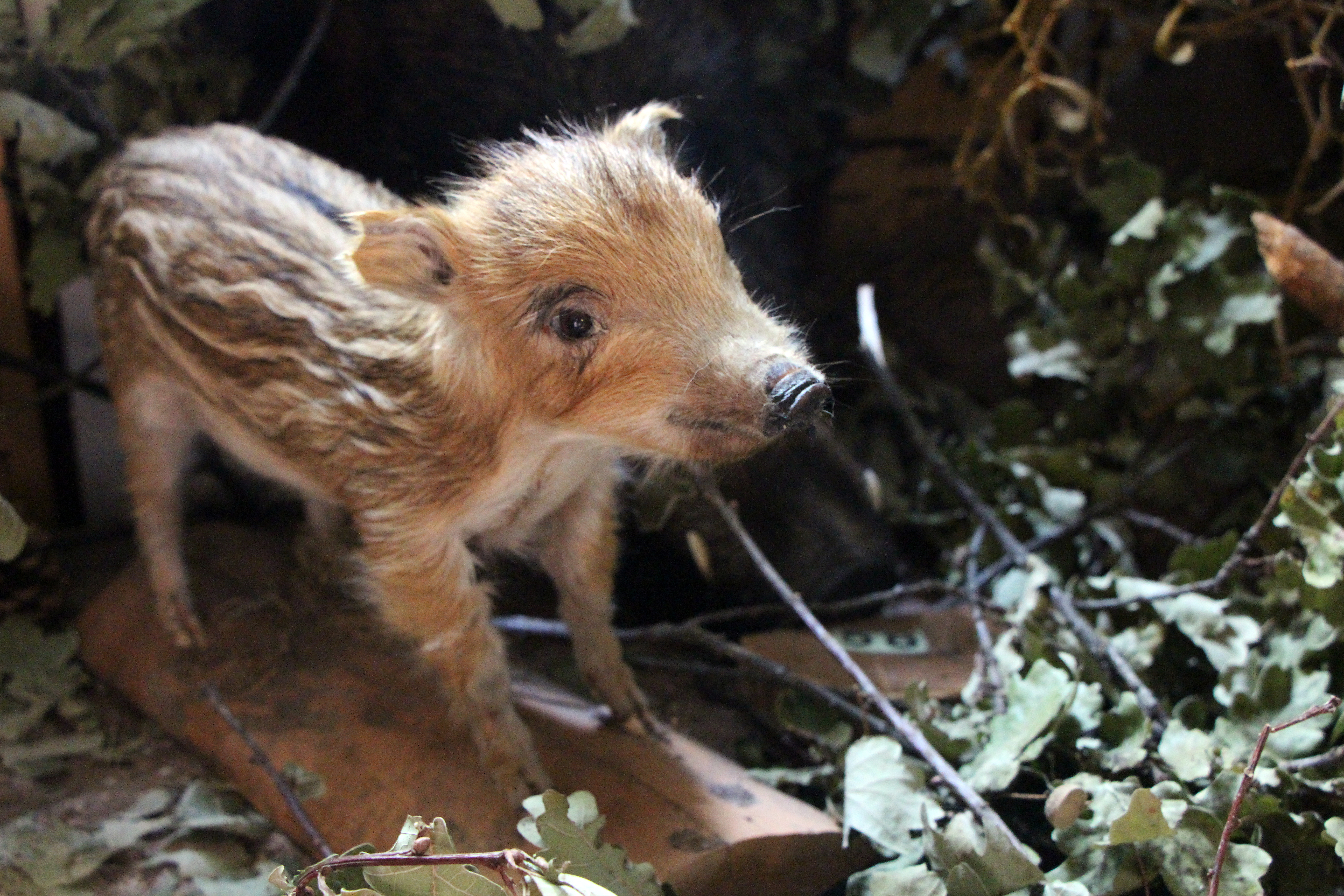 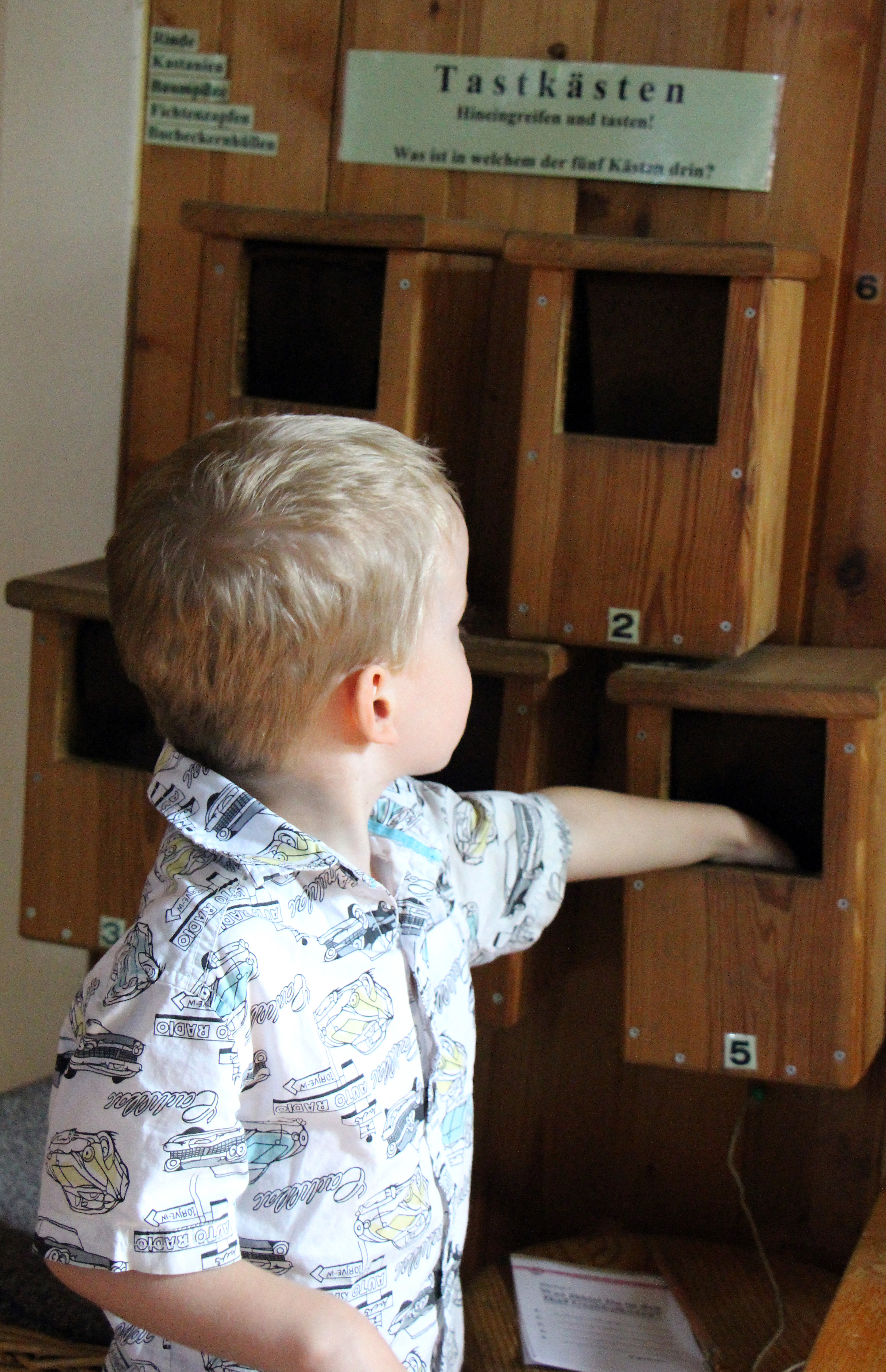 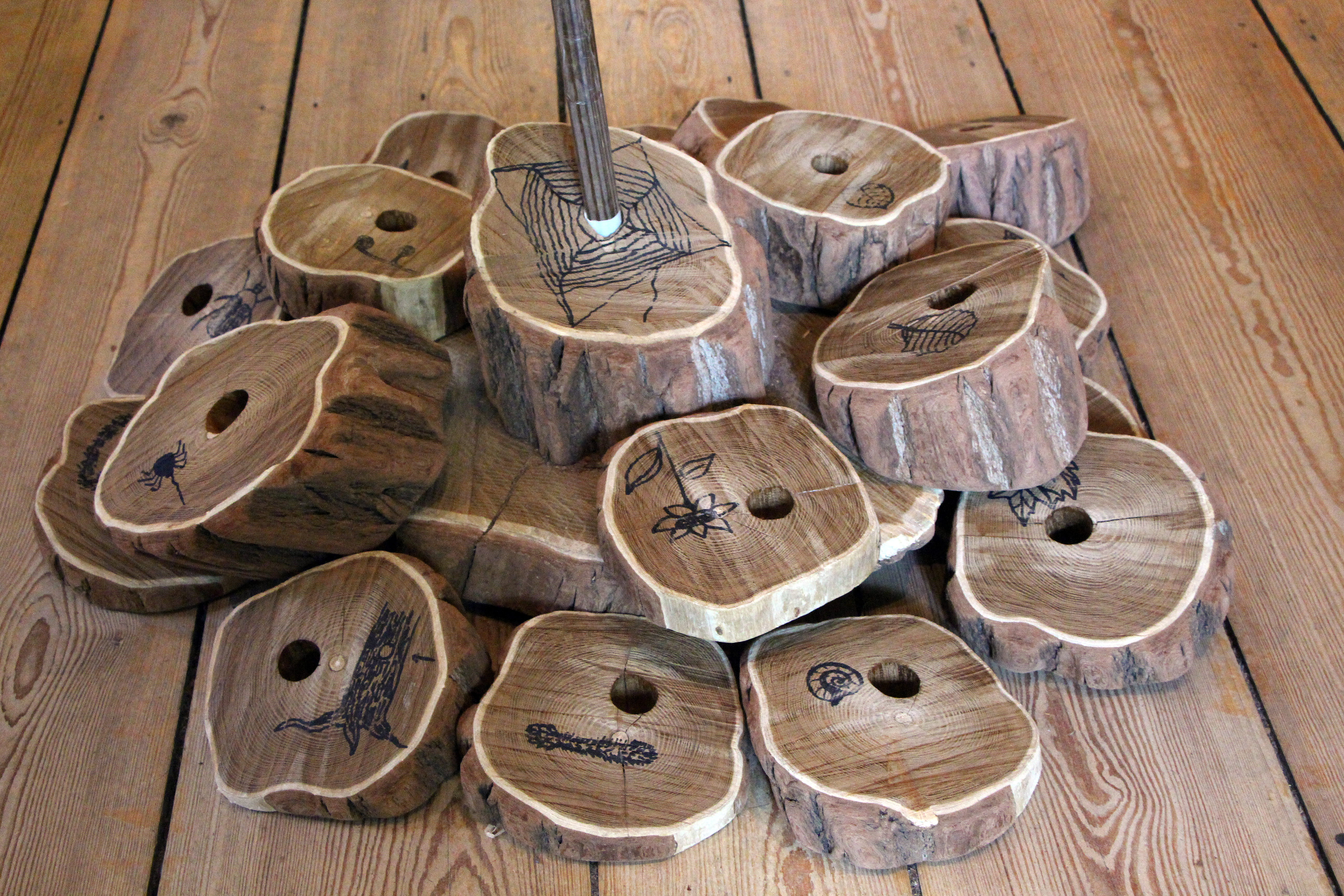 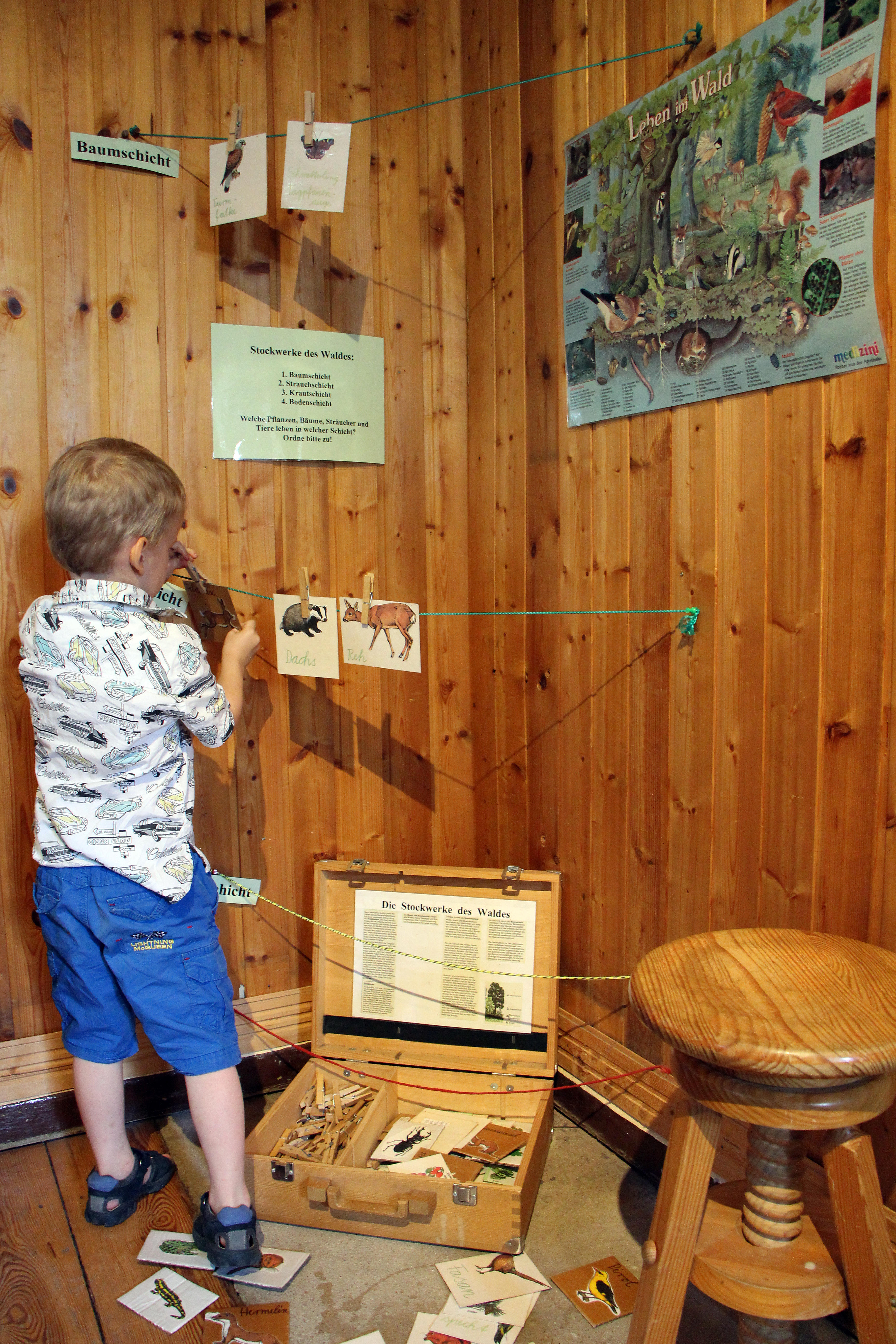 The final room took a closer look at some of the individual animals and the evidence they leave behind in the forest, with everything from small animal skulls to a wasp’s nest on display. Our favourite activity here, was the bird sound activity – the idea was that you had to try and identify the different birds which may be a bit tricky for younger kids or those raised in the city, even I had difficulty with that. But we all enjoyed listening to the different bird calls and identifying the differences e.g. ones that sounded louder, quieter, higher or lower. 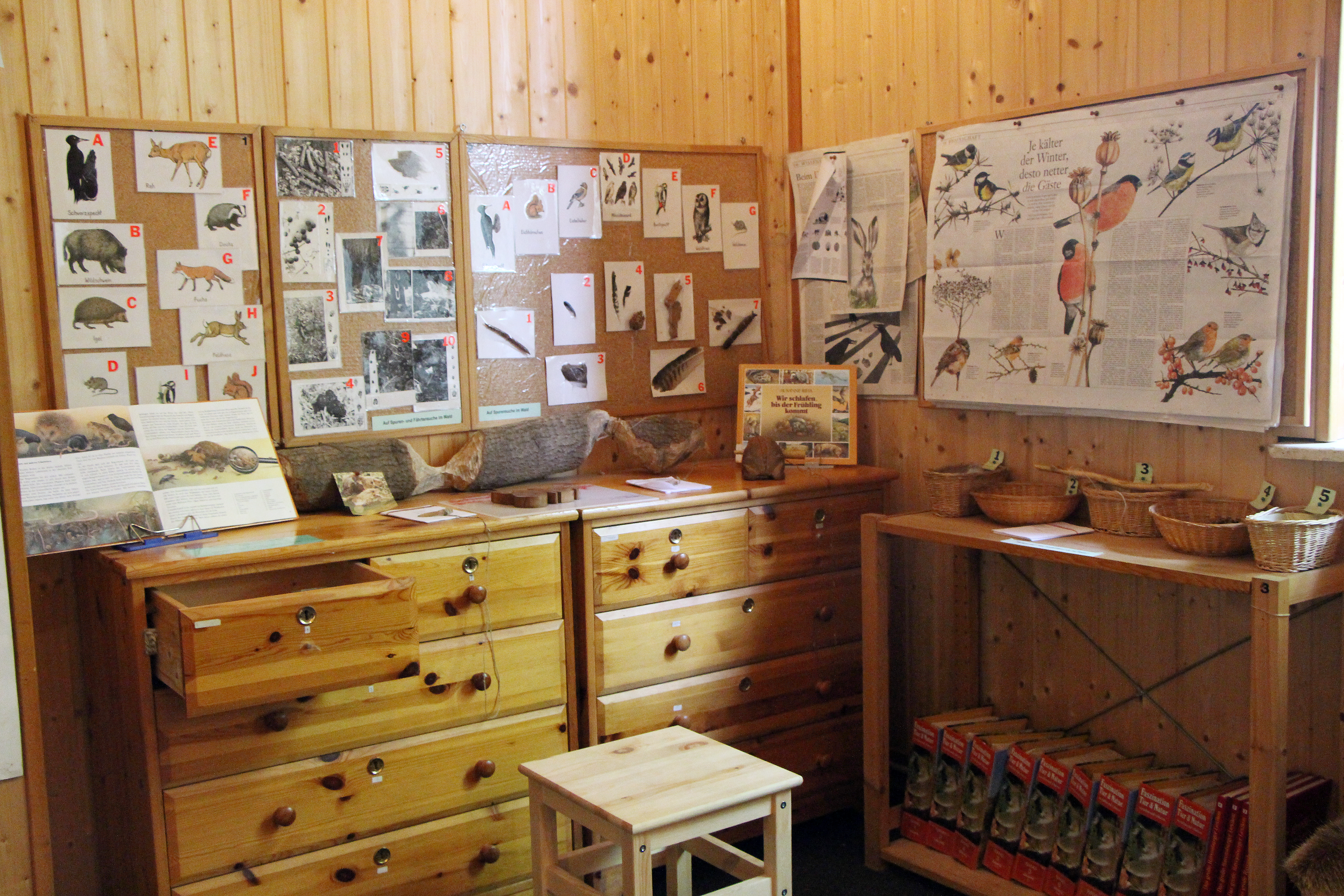 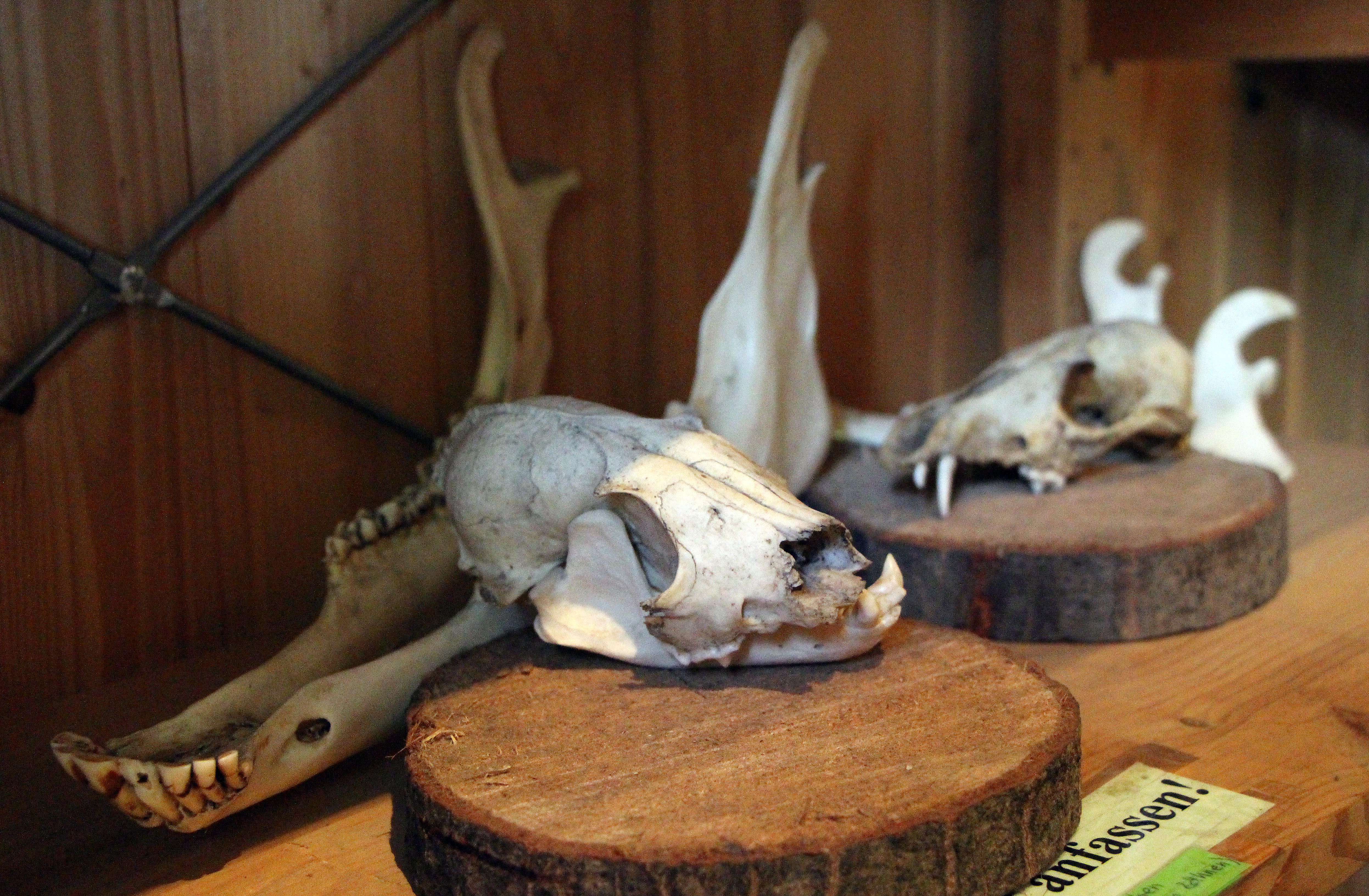 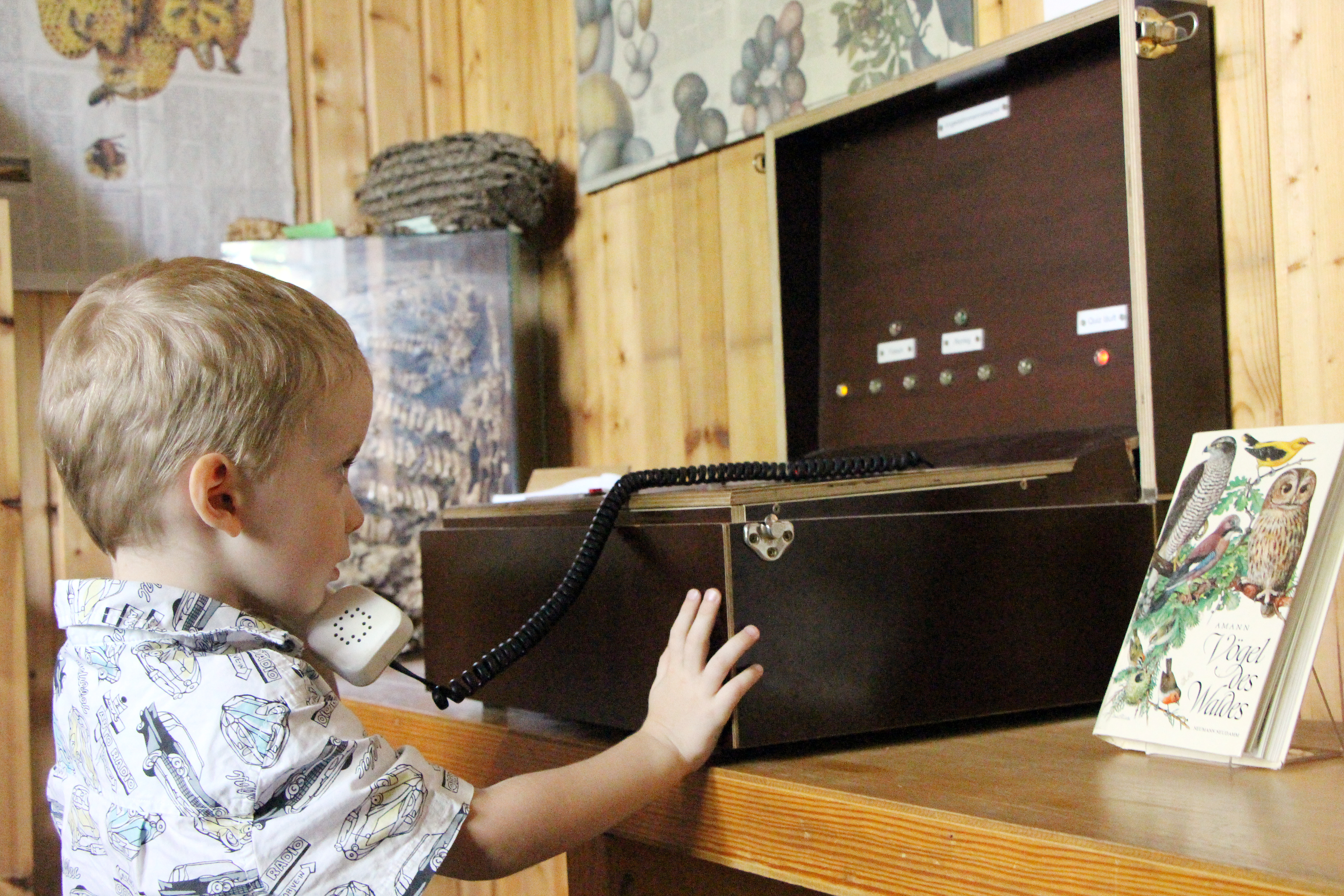 The final part of our visit, was the garden behind the museum, where the forest learning experience continues. Here you can examine an ‘bee hotel’ up close, measure your wing span or how far you can jump compared to local forest animals, or walk along a sensory path. 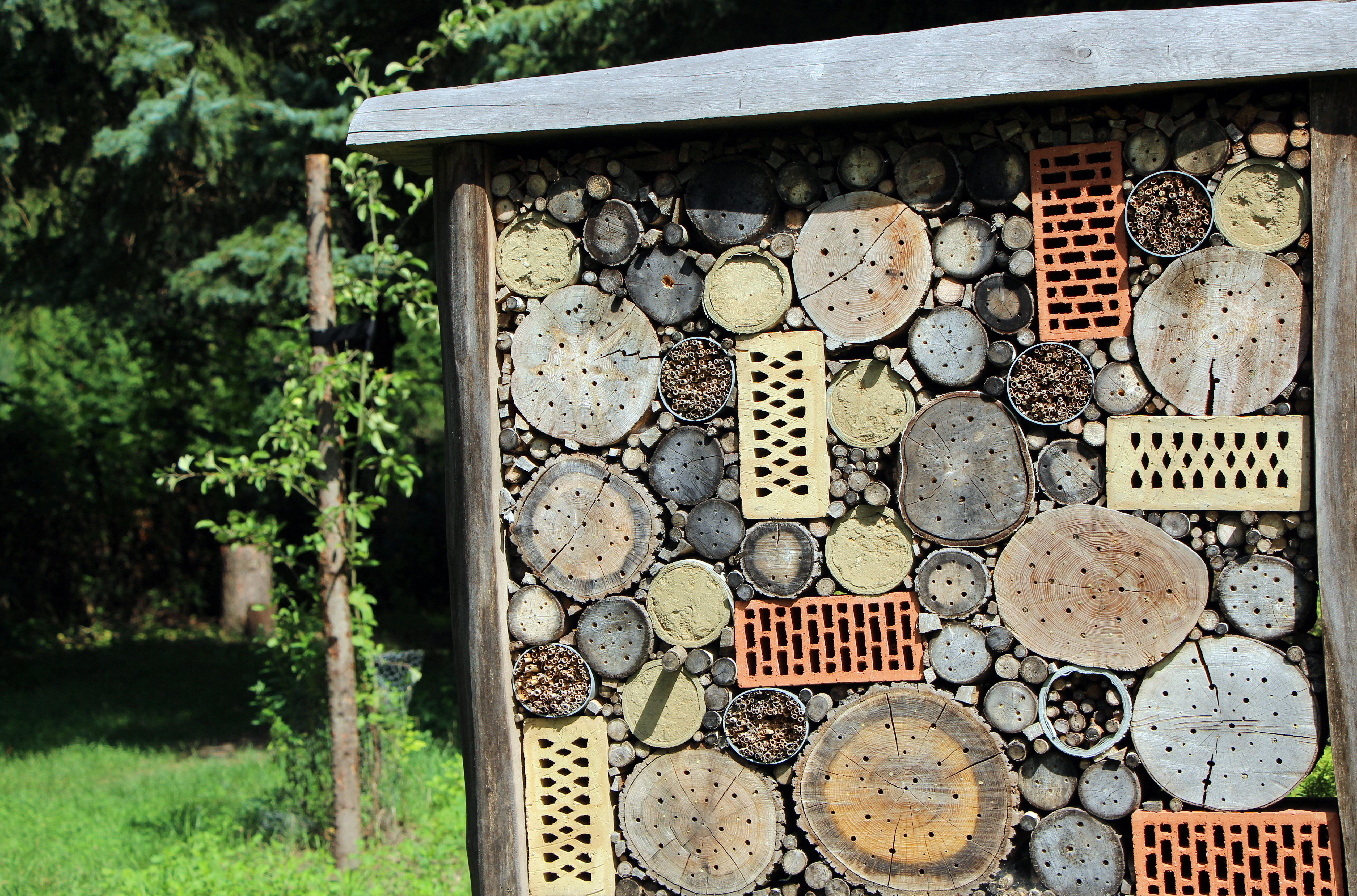 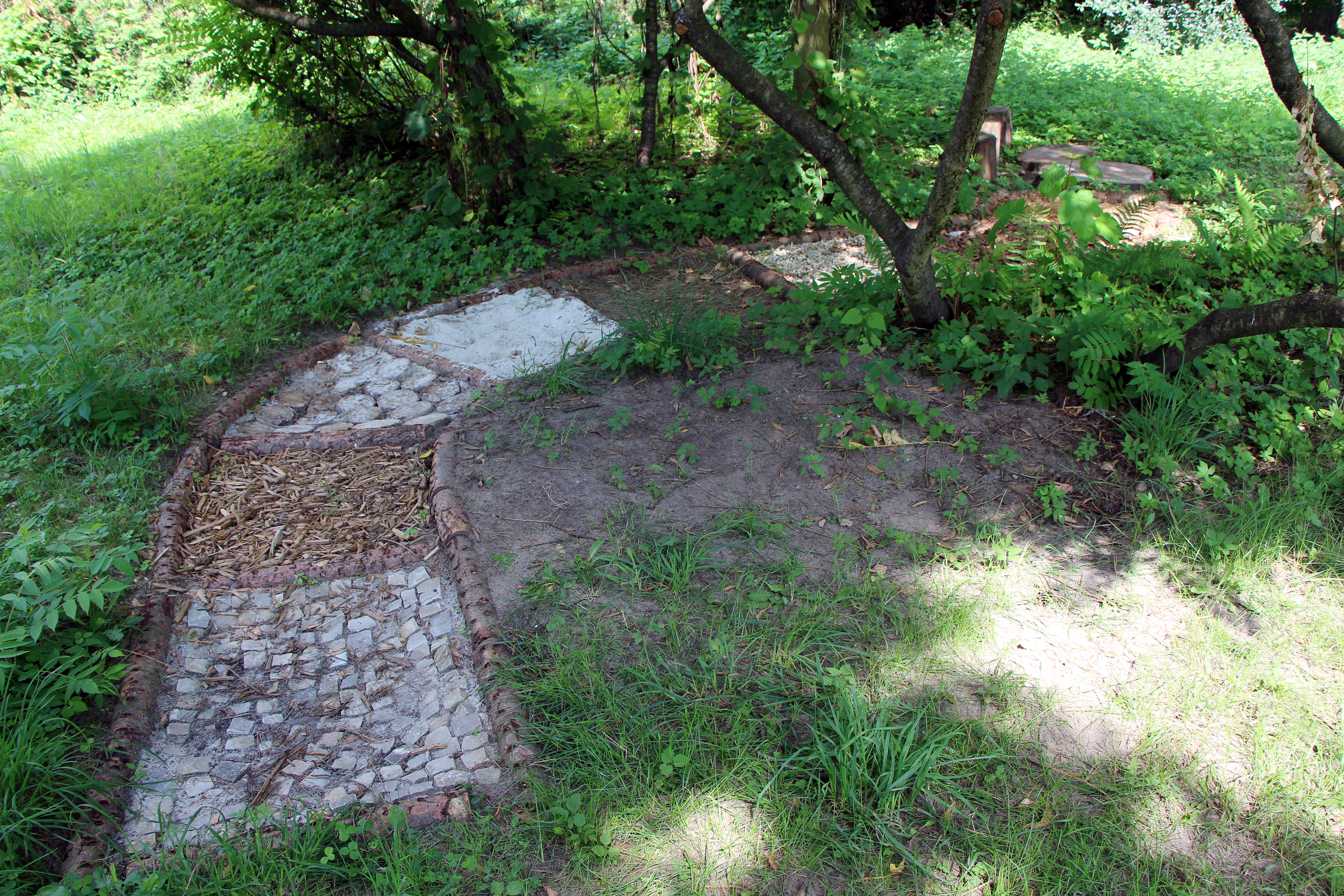 All in all, despite the museum being fairly small we spent over an hour there. Our at that time 3.5 year old really enjoyed himself, though I would say that an older child would definitely get more out of their visit as quite a few of the activities require reading and writing. But the admission is only a couple of Euros and the location is so beautiful, it’s worth making the trip out there just to go for a walk in the woods afterwards. Although it doesn’t look the easiest of places to get to (we actually went there by car), the museum is located just 500m away from the S-Bahnhof Grunewald. From the station, follow Schmetterlingsplatz, Schildhornweg, then at the  ‘Revierförsterei Eichkamp’ turn left through the woods until you see a gate next to a sign for the museum and the path beyond. The museum is open Tuesdays to Fridays from 10am to 3pm, and Sundays from 1pm to 4pm. The website is in German, but information is also available in English via the Museumsportal Berlin.

9 Comments on Learning About Nature at Berlin’s Forest Museum