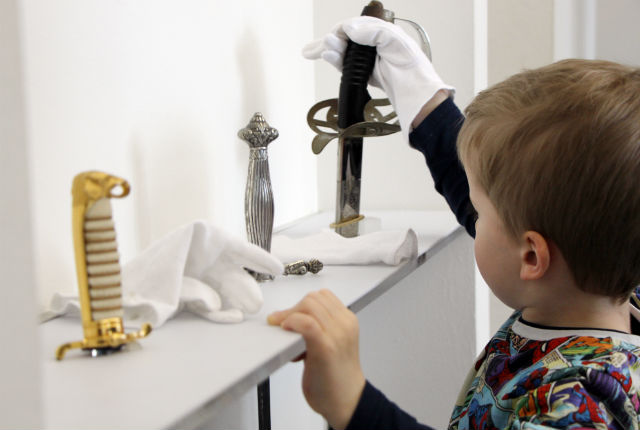 The Cutting Edge of Museums. Literally. 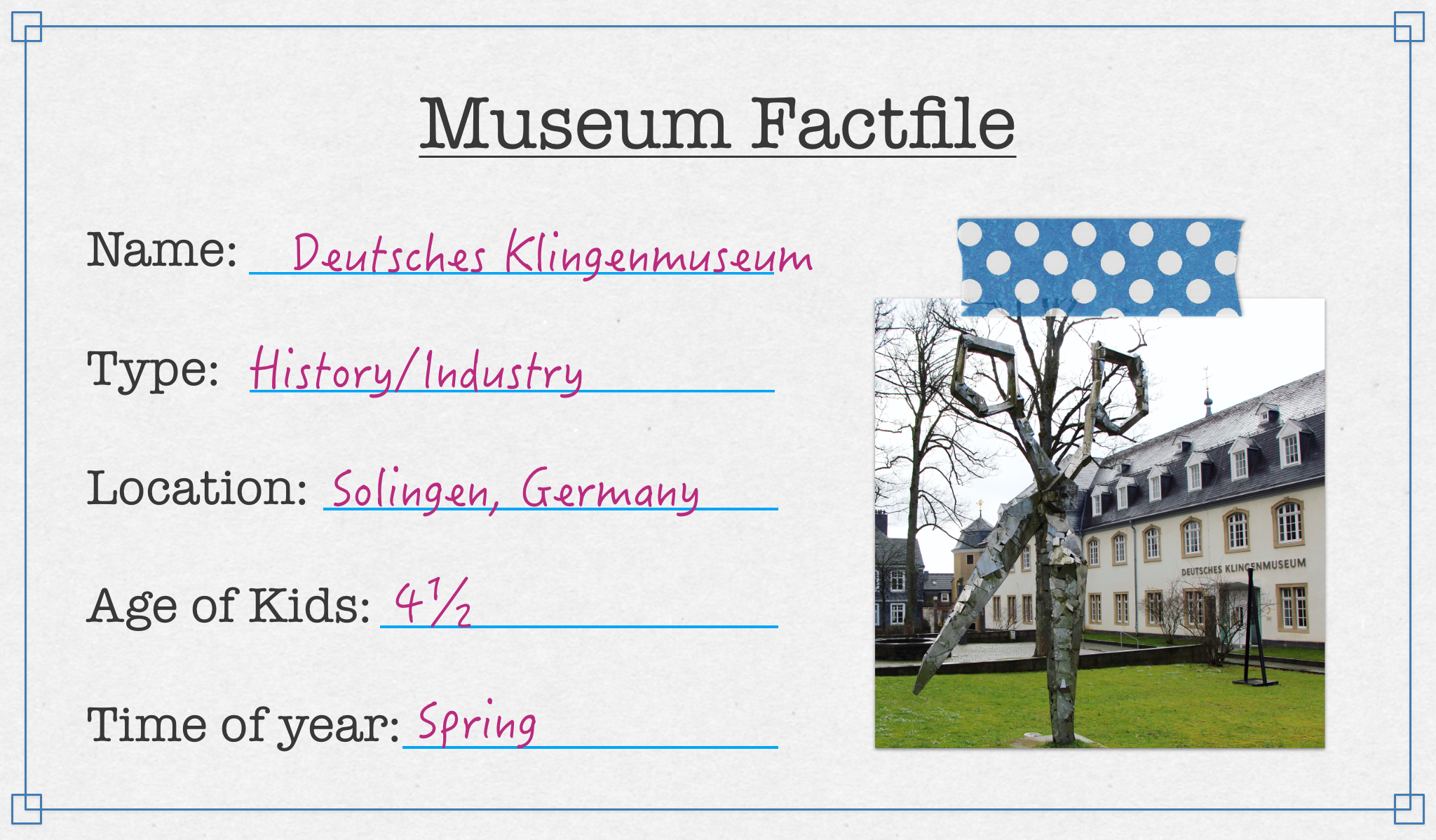 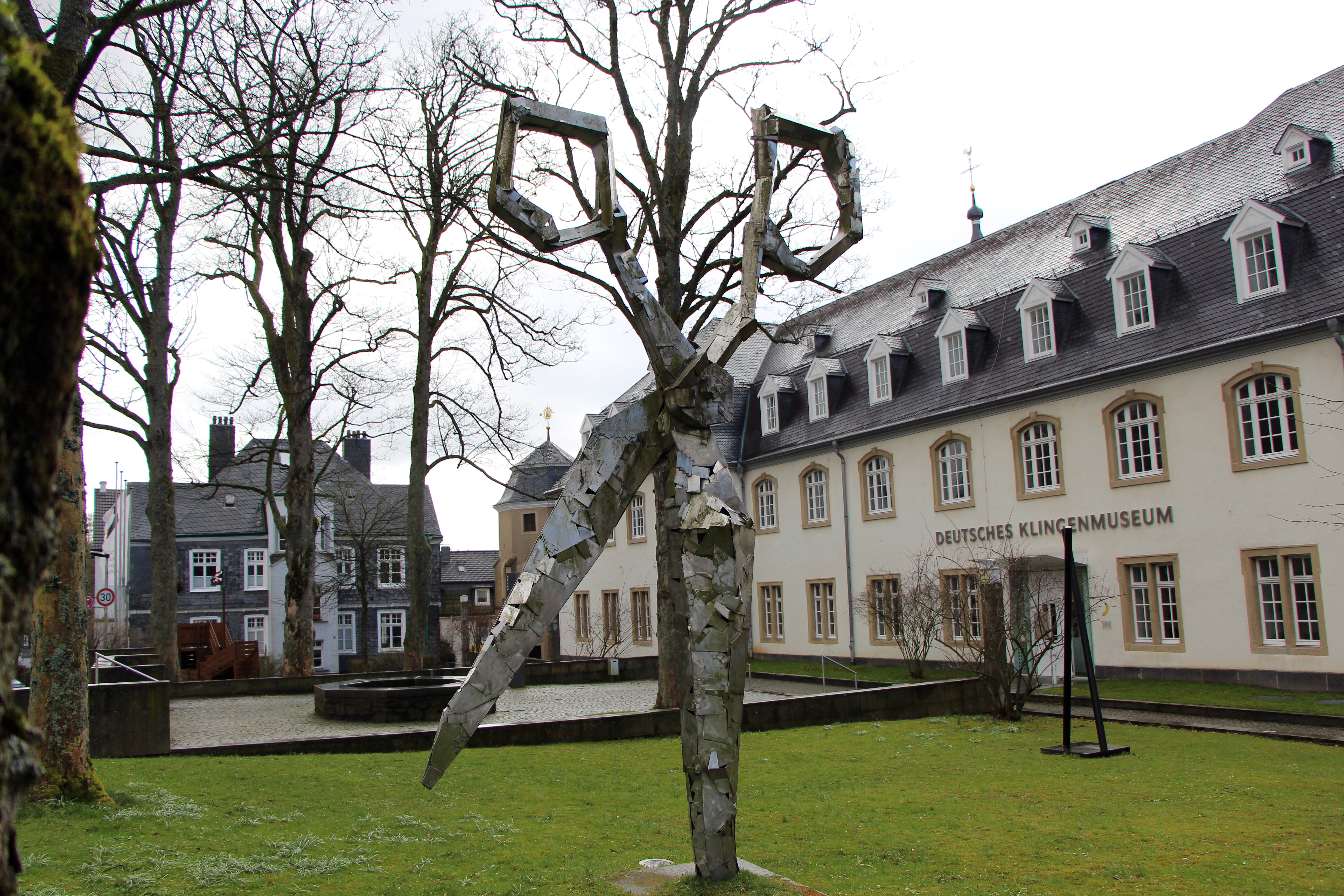 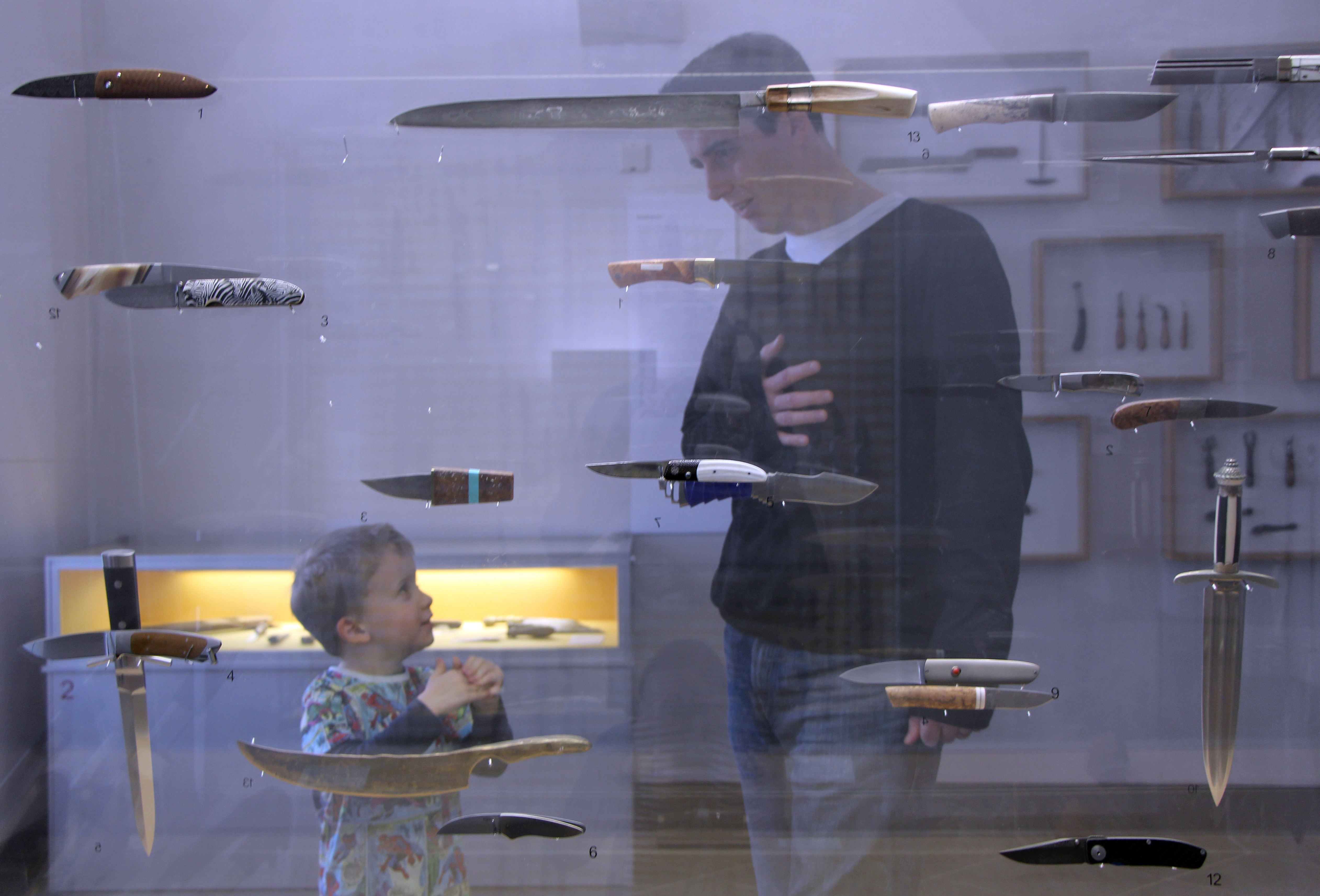 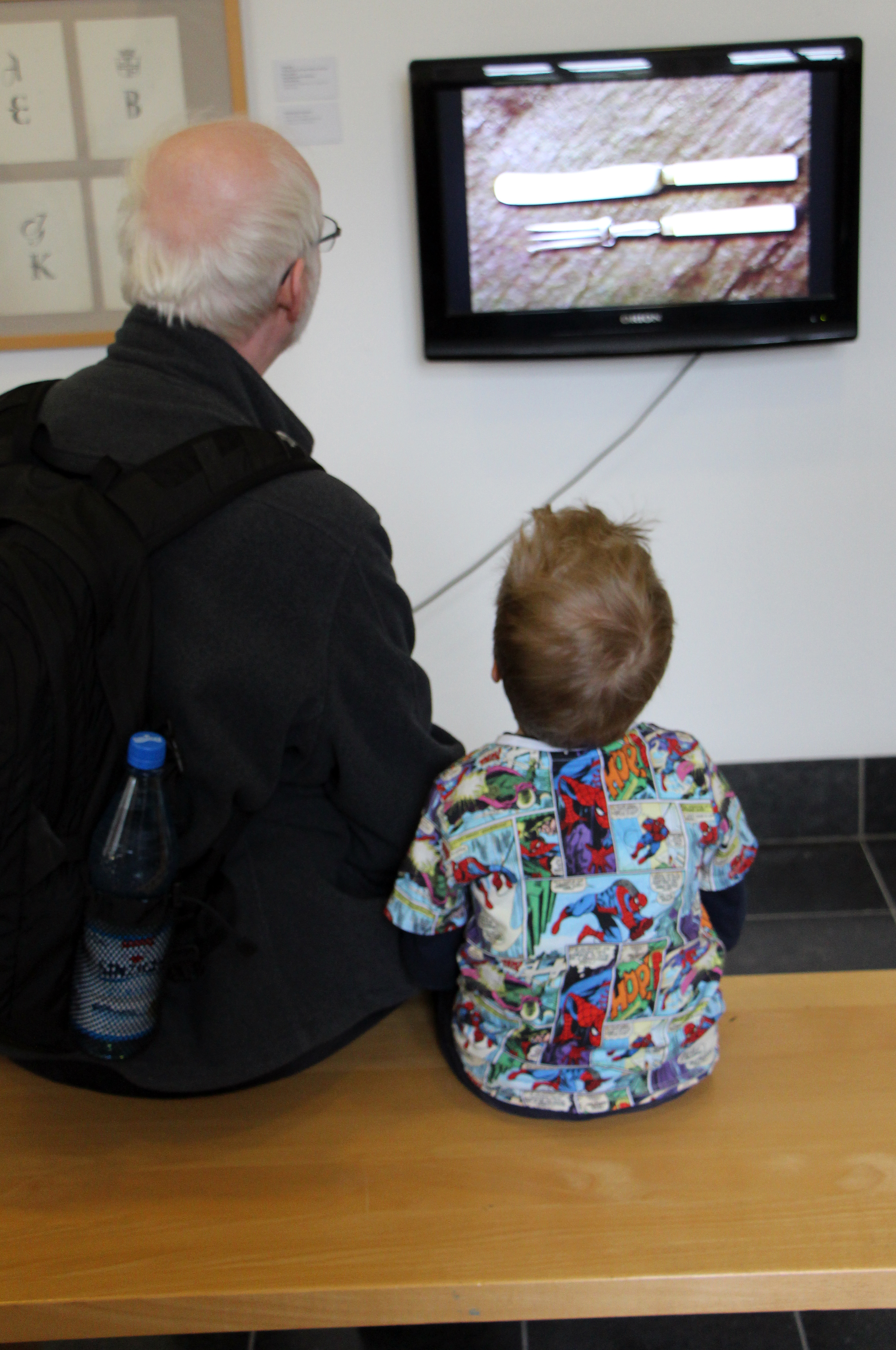 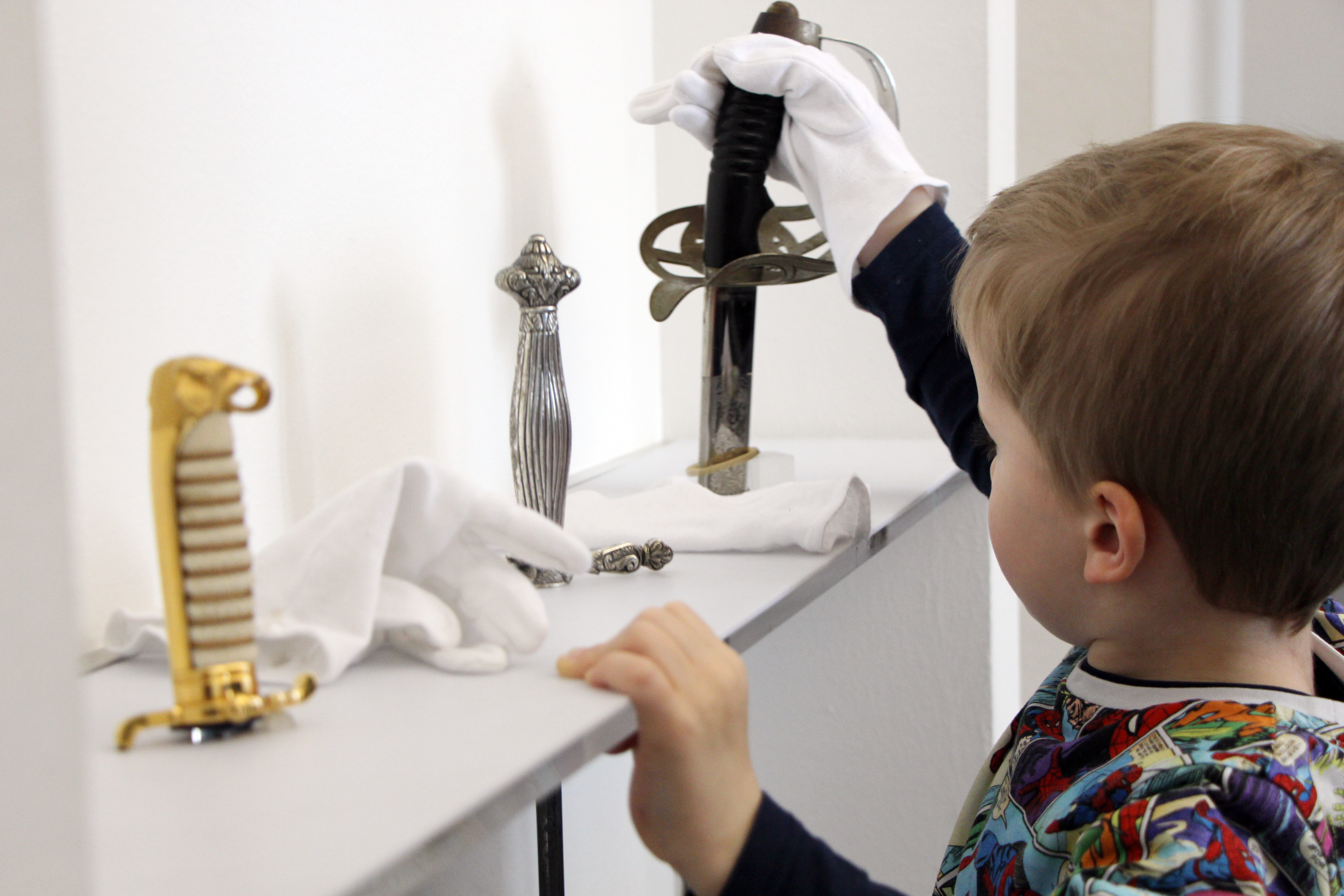 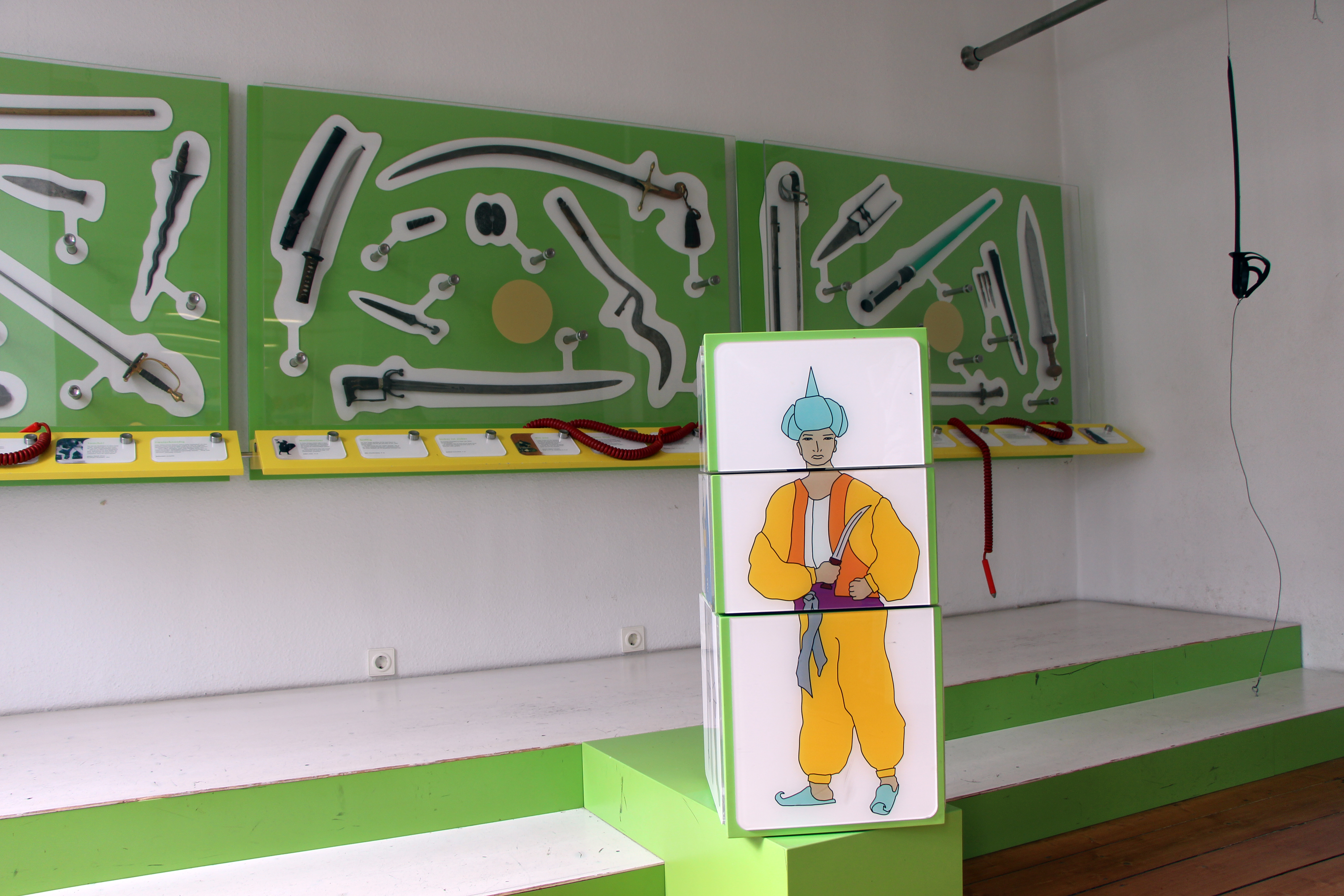 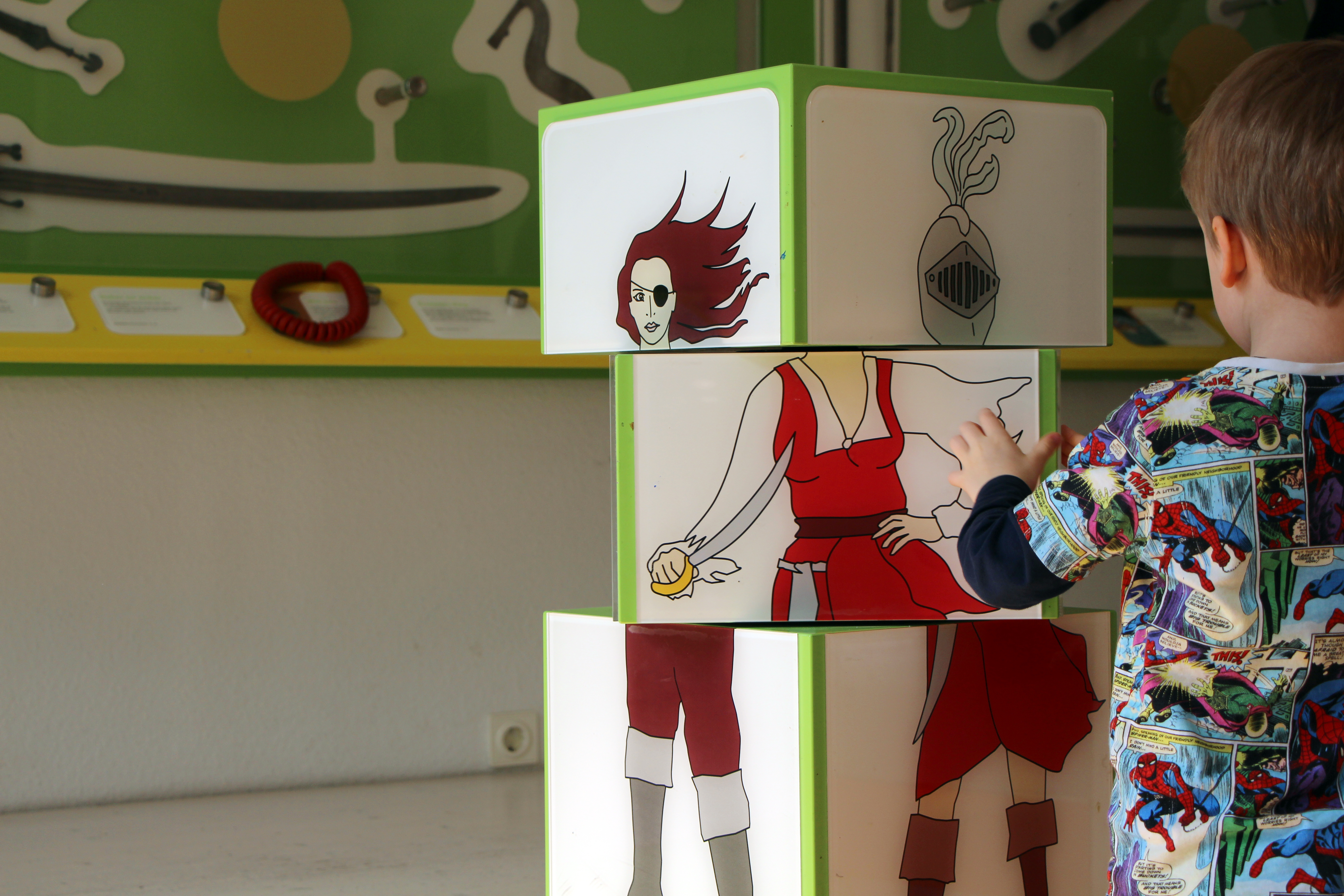 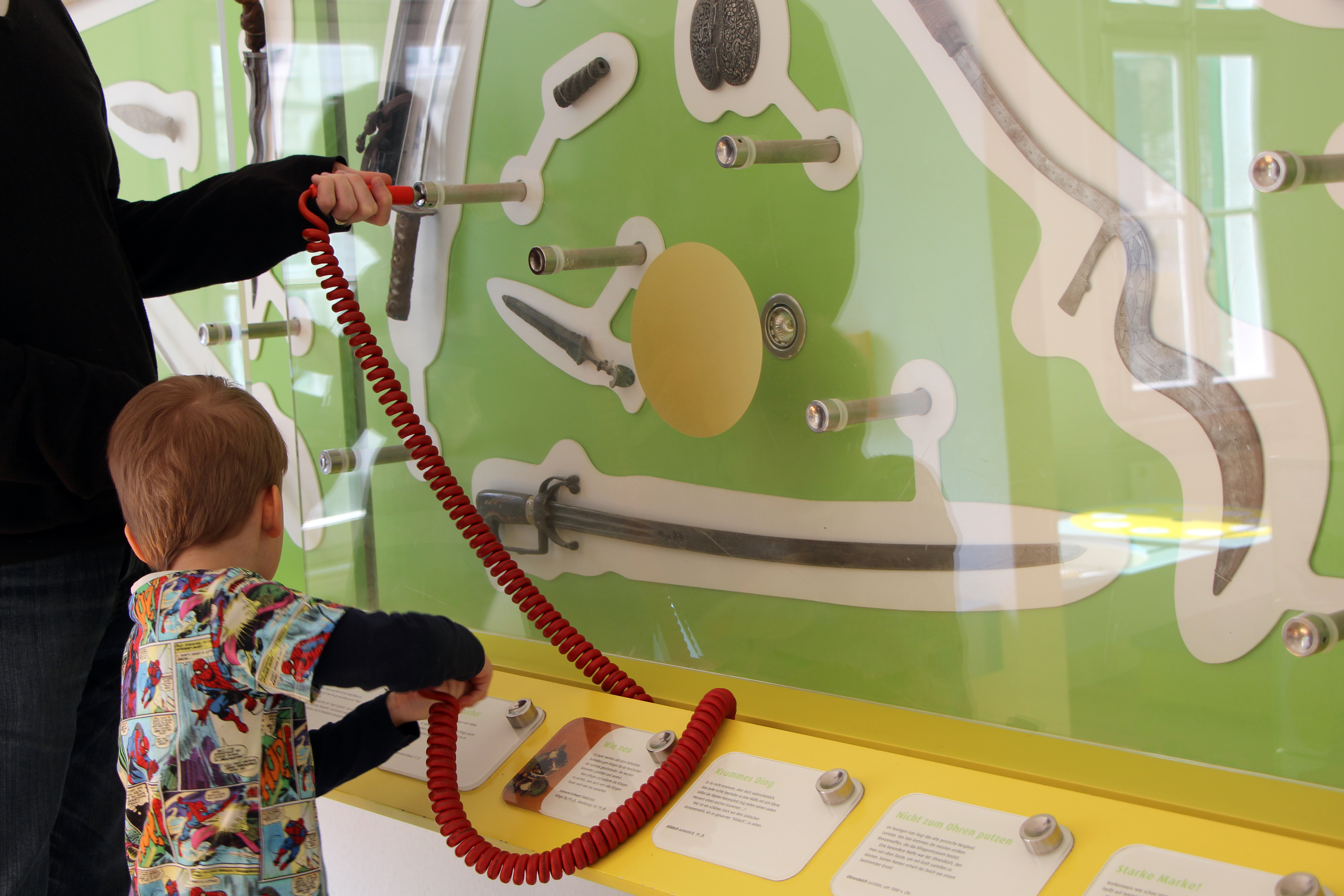 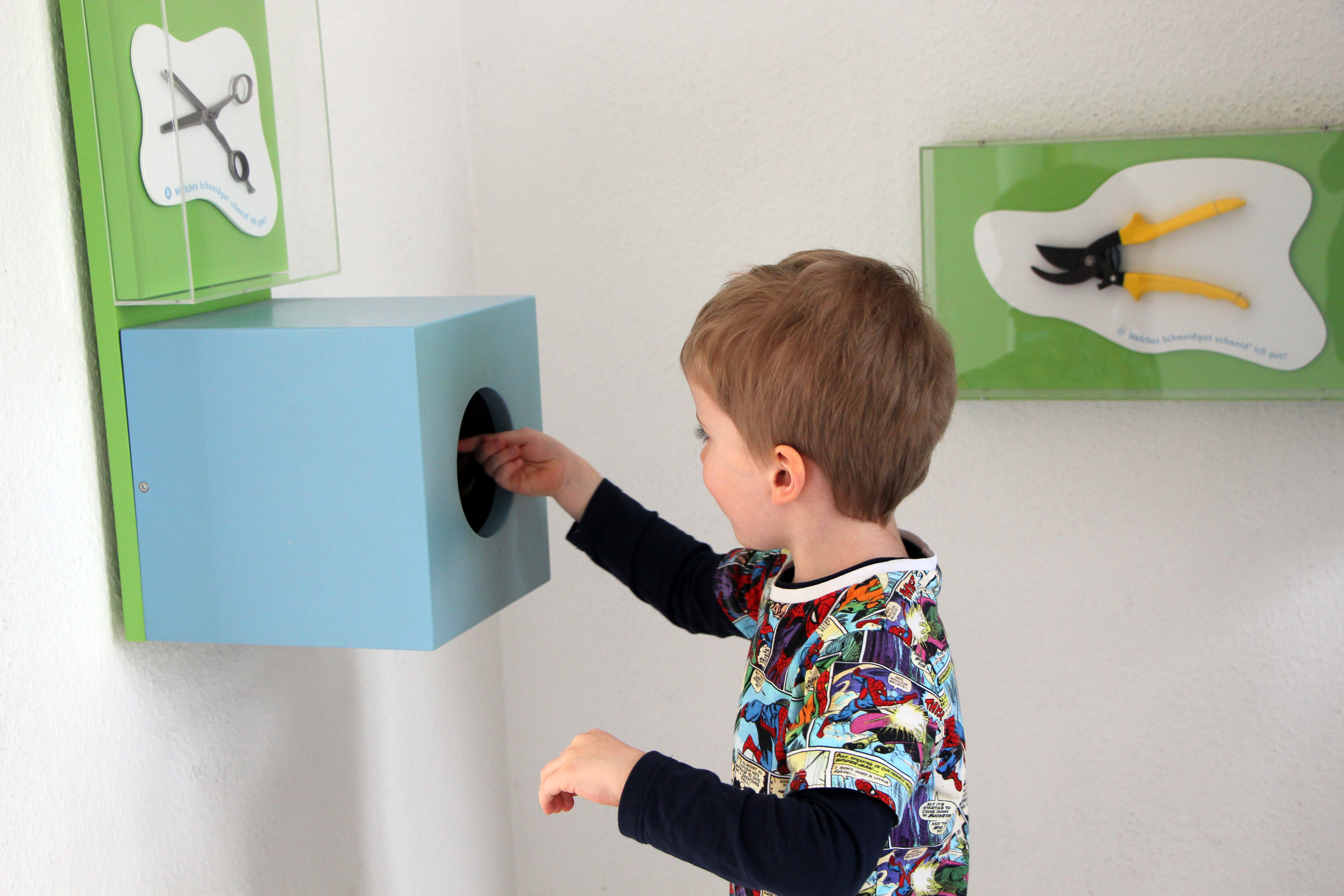 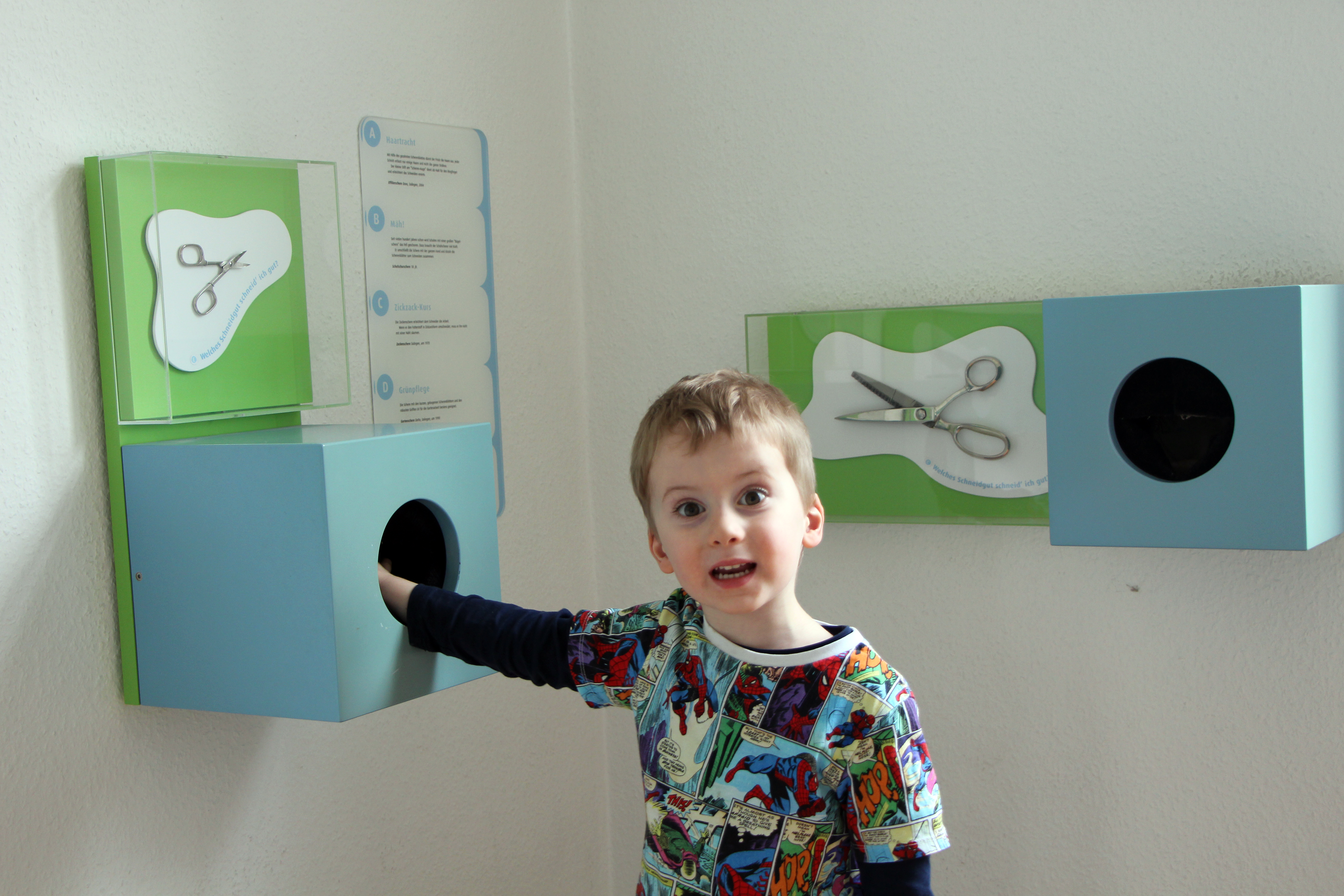 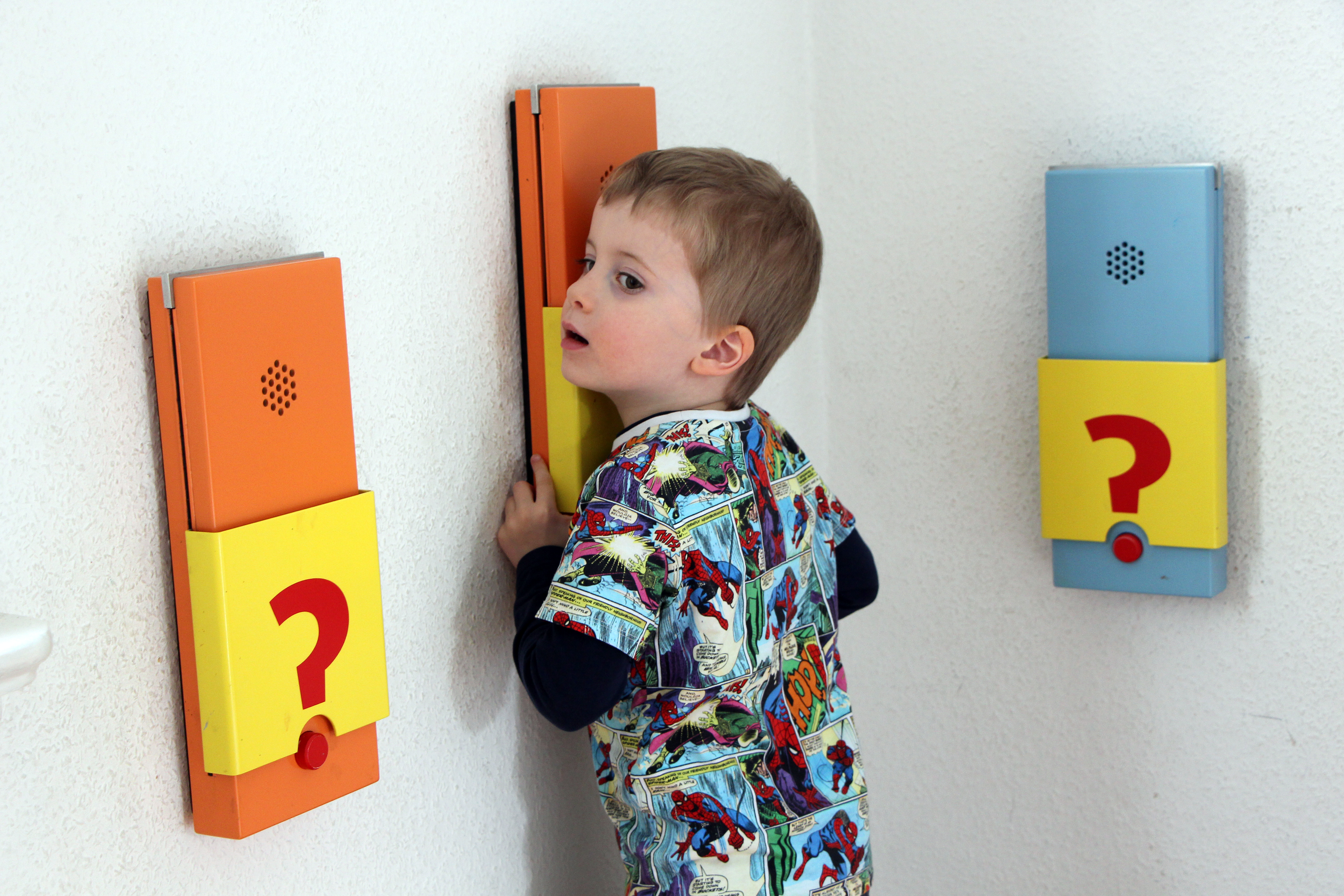 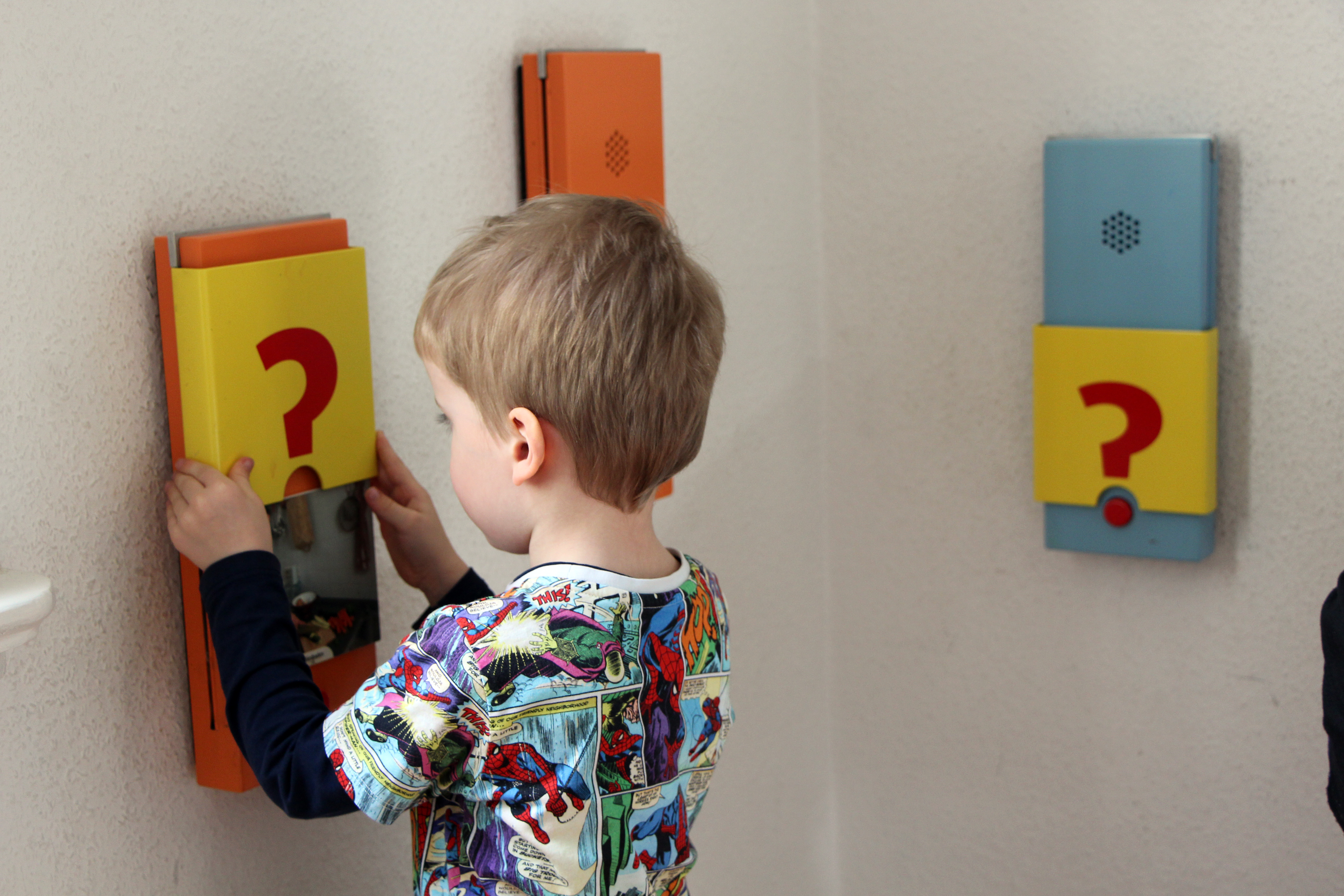 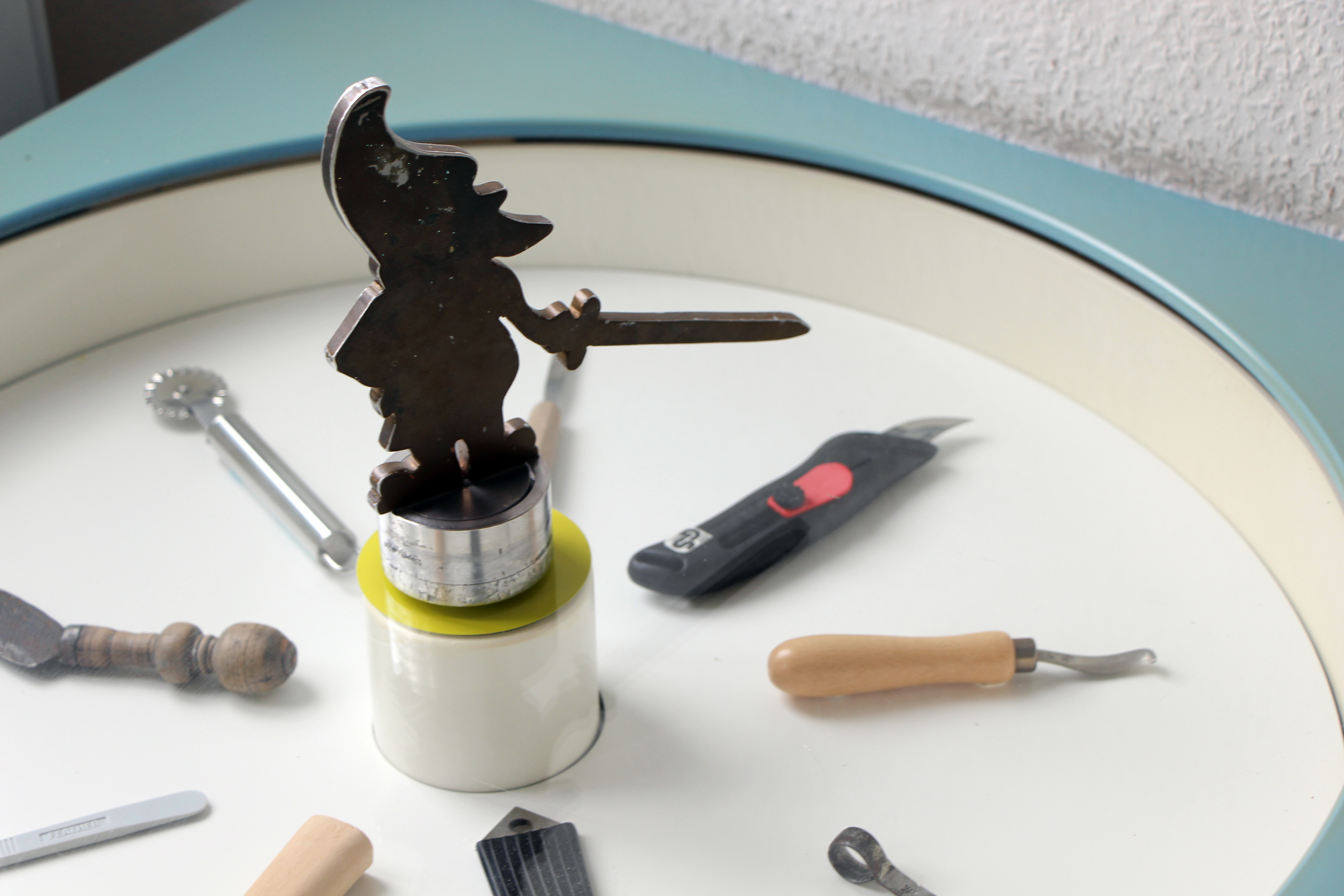 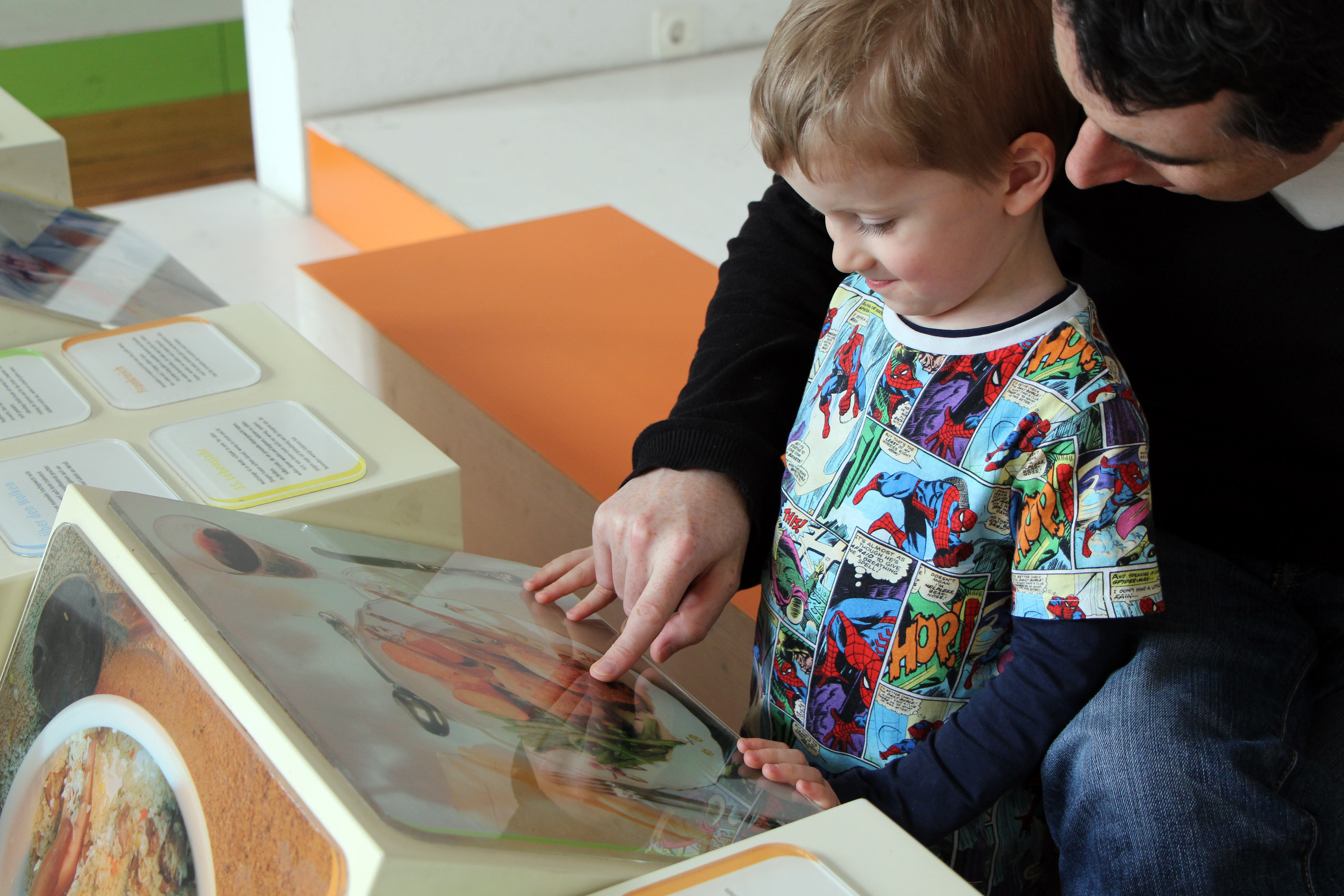 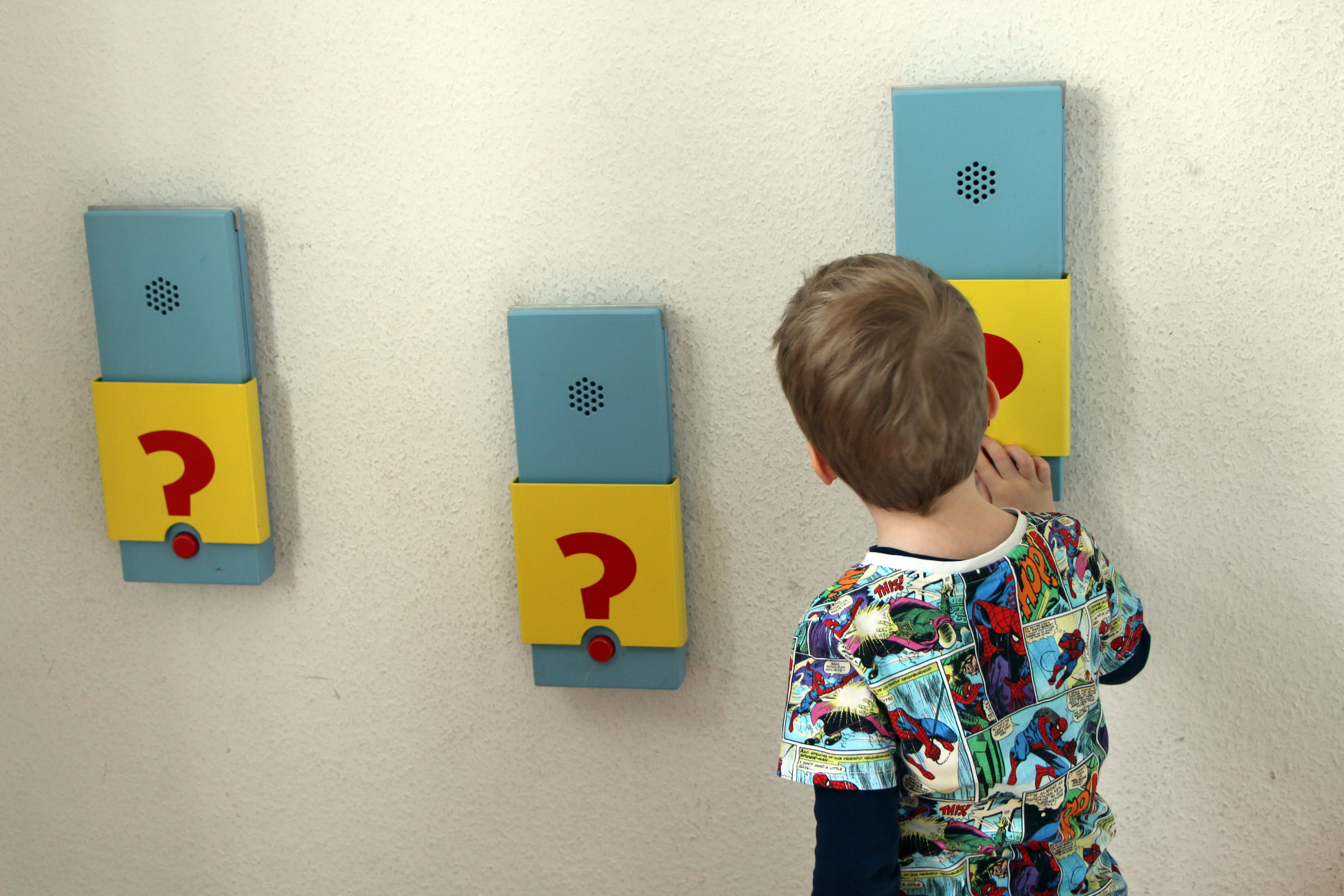 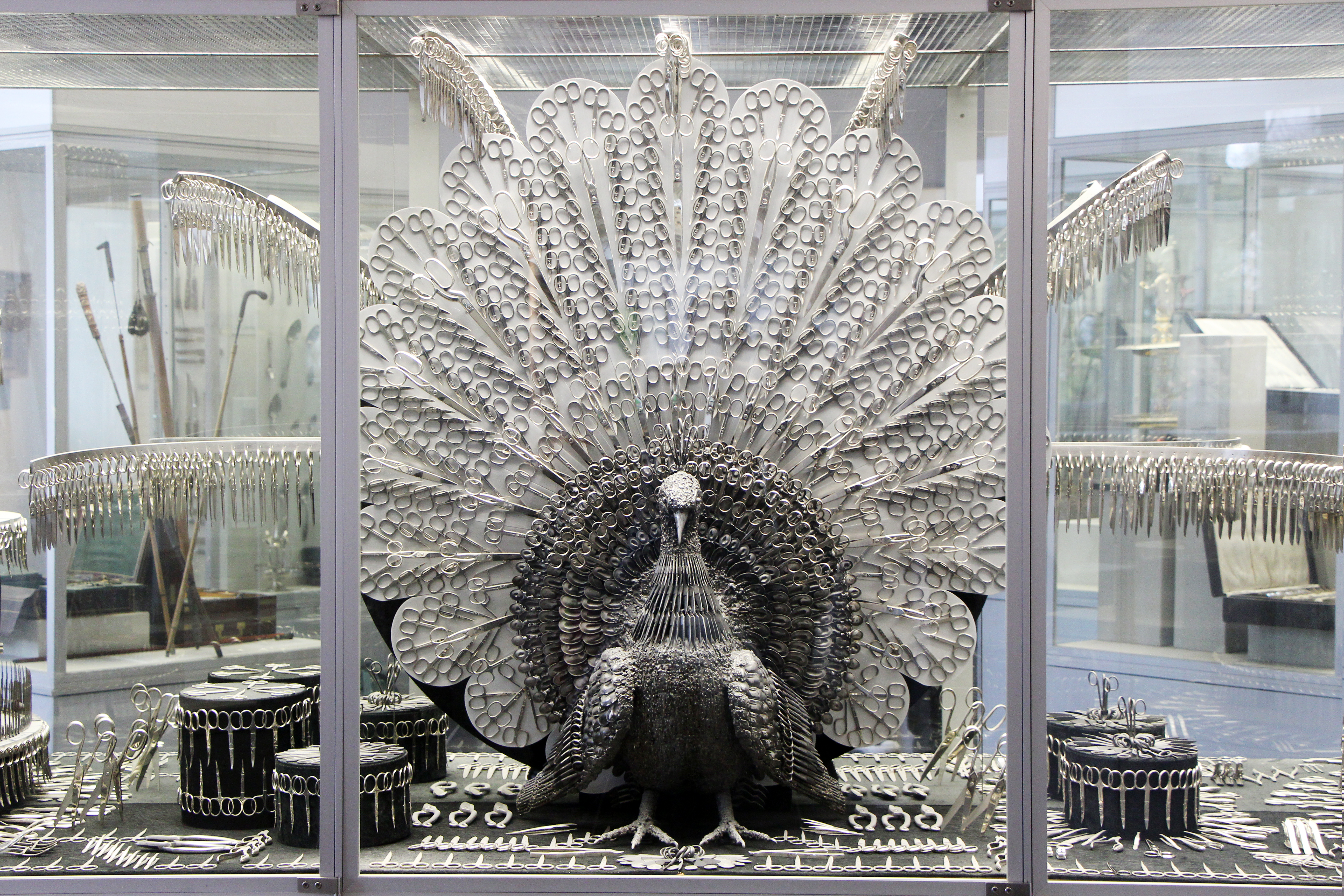 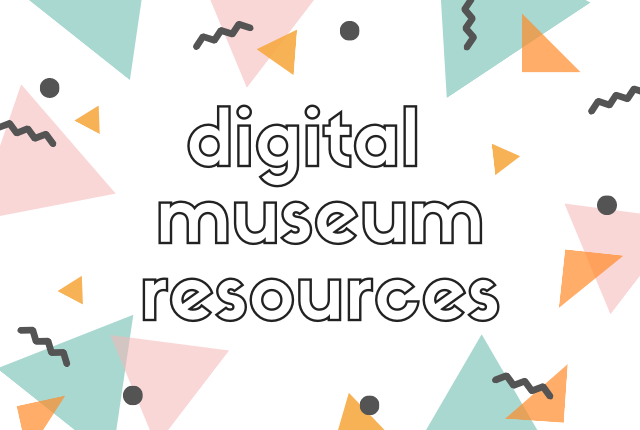